New pesticides that give plants their own defenses against insects are headed to market. A new method is the first to detect them in dirt.

A new technique can measure just how much of RNAi pesticide is present in a few grams of soil, researchers report.

A new generation of gene-silencing RNAi pesticides are making their way through the regulatory system and will soon be available for agricultural use.

These RNAi pesticides, which work by interfering with the functioning of RNA crop-killing pests, are genetically engineered into agricultural crops, giving the plants their own defense against pests .

Until recently, there was no method to measure the amount of the pesticide present in the dynamic environment of agricultural soil.

To understand how these RNAi pesticides behave in the real-world, “We needed to be able to determine what happens to them in the environment,” says Kimberly Parker, assistant professor of energy, environmental, and chemical engineering at Washington University in St. Louis.

Last year, Parker published findings about the forces acting on RNAi pesticides as they moved through soil in a lab. Lab-based research had been possible because the researchers had built a radioactive atom into the pesticide molecule. It acted like a tiny beacon of light that made it possible to follow the molecule’s movement.

Those methods were informative, “but they can’t be used for field assessments,” Parker says. “This is the first method we can use in a real field of agricultural crops, where you don’t have a controlled lab environment.”

In order to quantify the amount of RNAi pesticide in a sample, Parker and her team have now developed a two-step method of extraction and cleaning. They began with lifting molecules of the pesticide—gently—from a particle of soil and then transferring it into a solution. “We needed to extract them efficiently without damaging the structure,” she says.

They ultimately used a “competitor” molecule—in this case, phosphate—with a structure similar to the backbone of the pesticide molecule. When added to solution with the pesticide, the competitor adsorbed, or attached itself to, the soil particles. With no space left on the material, the pesticide had nothing to attach to and remained in the solution.

Inevitably, some organic material from the soil comes along for the ride. That excess material would make it difficult to narrow in on the RNAi pesticide come time for analysis.

That’s where the second step came in: the cleanup phase. They next had to develop a method using a material that would isolate the RNAi pesticide.

Once the molecule is isolated, the team could use quantitative reverse transcription-polymerase chain reaction (RT-qPCR), a method for measuring the amount of a specific RNA, including RNAi pesticides.

This is the first method that can quantify the RNAi pesticides at environmentally relevant concentrations. Since developing this new method, Parker and her team have validated its use to measure RNAi pesticides in authentic agricultural soil.

The next step in this research will involve putting the method to work, taking a look at how these new gene-suppressing pesticides actually persist or degrade in the environment. What is already clear, however, is the need to accurately measure the pesticide in soil in order to understand how it will behave in agricultural settings.

“At this stage, we’ve found the degradation rate is going to depend on the concentration of the molecule,” Parker says.

The research appears in Environmental Science & Technology . The Biotechnology Risk Assessment Grant Program Award from the US Department of Agriculture and the National Science Foundation supported this work.

The post Method can measure gene-silencing pesticide in soil appeared first on Futurity . 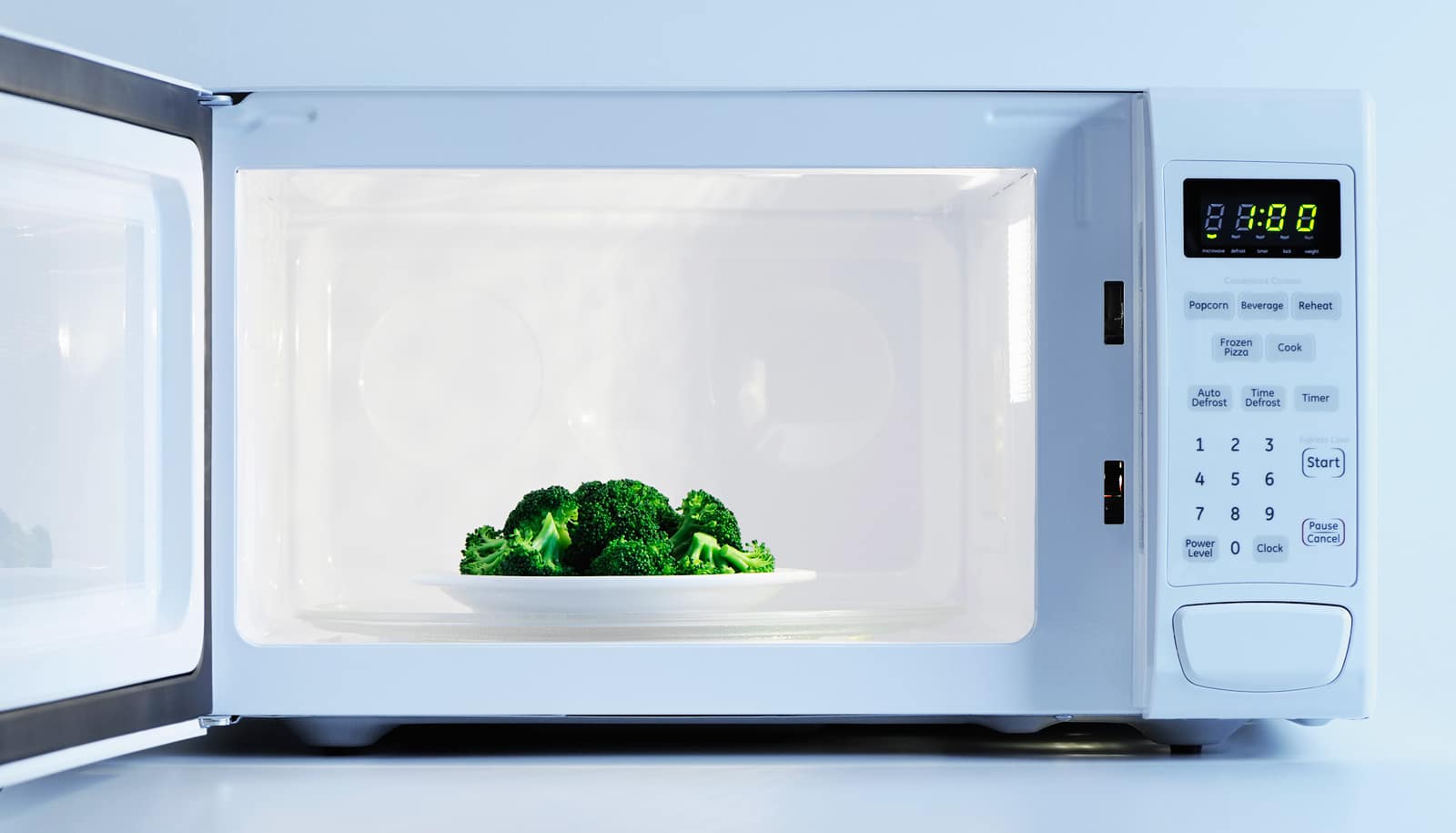 Device microwaves weeds in the field 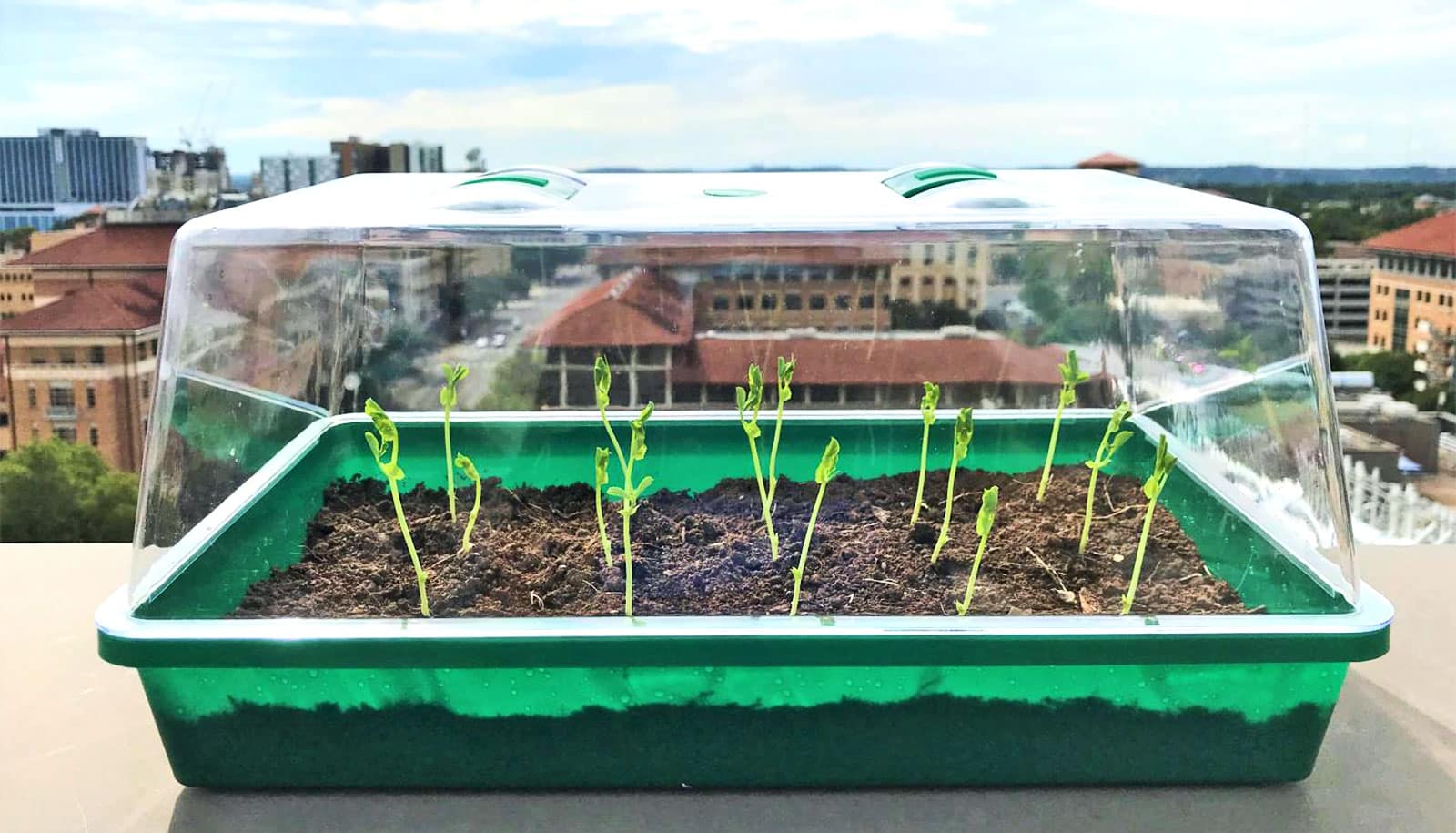