Winter warm spells are more common for the UK

Warm winter spells in the United Kingdom have increased in frequency and duration two to three times over since 1878, report scientists.

Warm winter spells in the United Kingdom have increased in frequency and duration two to three times over since 1878, report scientists.

In a new analysis of historical daily temperature data, scientists examined data from the Central England Temperature (CET) record, the longest available instrumental record of temperature in the world.

They focused on warm spells during the winter months, defined as sustained periods of time above a fixed temperature threshold.

“Our results show that it is possible to focus on warm spells above specific temperature thresholds that are critical for individual species and ecosystem functioning. It thus can be of direct value in supporting our understanding and assessment of climate change impacts,” says lead author Sandra Chapman, professor in the University of Warwick physics department.

The conclusions do not rely on identifying and counting winter warm spells directly but instead use observations of daily temperatures to show how the likelihood of different temperatures has changed. By applying a method called crossing theory to these probabilities, the scientists have provided information on the changing relationship between frequency, duration, and intensity of these warm spells.

The researchers focused on the maximum daily temperatures in December, January, and February in observations from 1878. Week-long warm intervals that return on average every 5 years now consistently exceed 13 degrees Celsius (55 degrees Fahrenheit). In the 1850s, a winter warm spell lasting more than five days with a daily maximum temperature above 12-13 degrees Celsius would typically take at least five years to reoccur. Nowadays they occur more often, typically every four years or less.

Climate variability is expected to increase as the global climate warms, and the increase of extended warm spells during winter can have an important impact on agriculture and the sustainability of ecosystems. However, ecosystems are not uniformly sensitive to changes at different temperatures. They are instead vulnerable to changes around critical temperature thresholds and these thresholds may be far from the distribution mean.

“Sustained periods of warm weather can have a significant impact on agriculture and ecosystems even when they don’t involve record-breaking extremes,” says professor David Stainforth of the Grantham Research Institute at the London School of Economics and Political Science. “The changing frequency and characteristics of such events may have substantial impacts and this new work demonstrates a novel and flexible method for deducing how they are changing. It provides a valuable new approach for studying the less obvious consequences of climate change.”

“Unusually extended periods of warm weather in winter can disrupt biological processes causing changes in the development of populations of plants and animals during the following spring,” adds coauthor Eugene Murphy, professor and science leader of the ecosystems team at the British Antarctic Survey. “These changes can affect the biological balance that sustains ecosystems and the diverse biological communities they support, potentially reducing their resilience and capacity to cope with future change.”

The study appears in the Journal of Applied Meteorology and Climatology .

The post Winter warm spells are more common for the UK appeared first on Futurity . 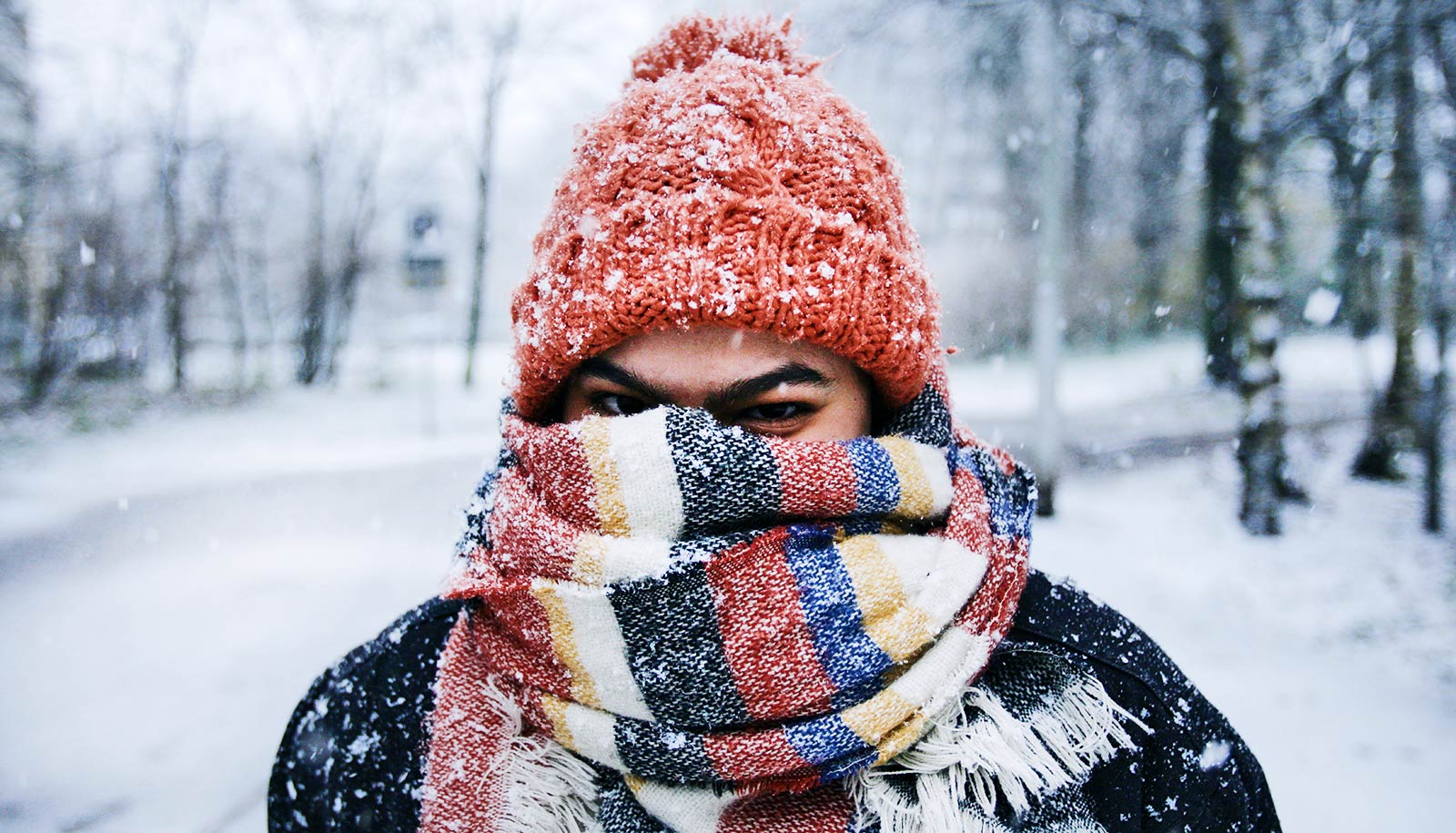 Twitter shows how quickly we adjust to wild weather 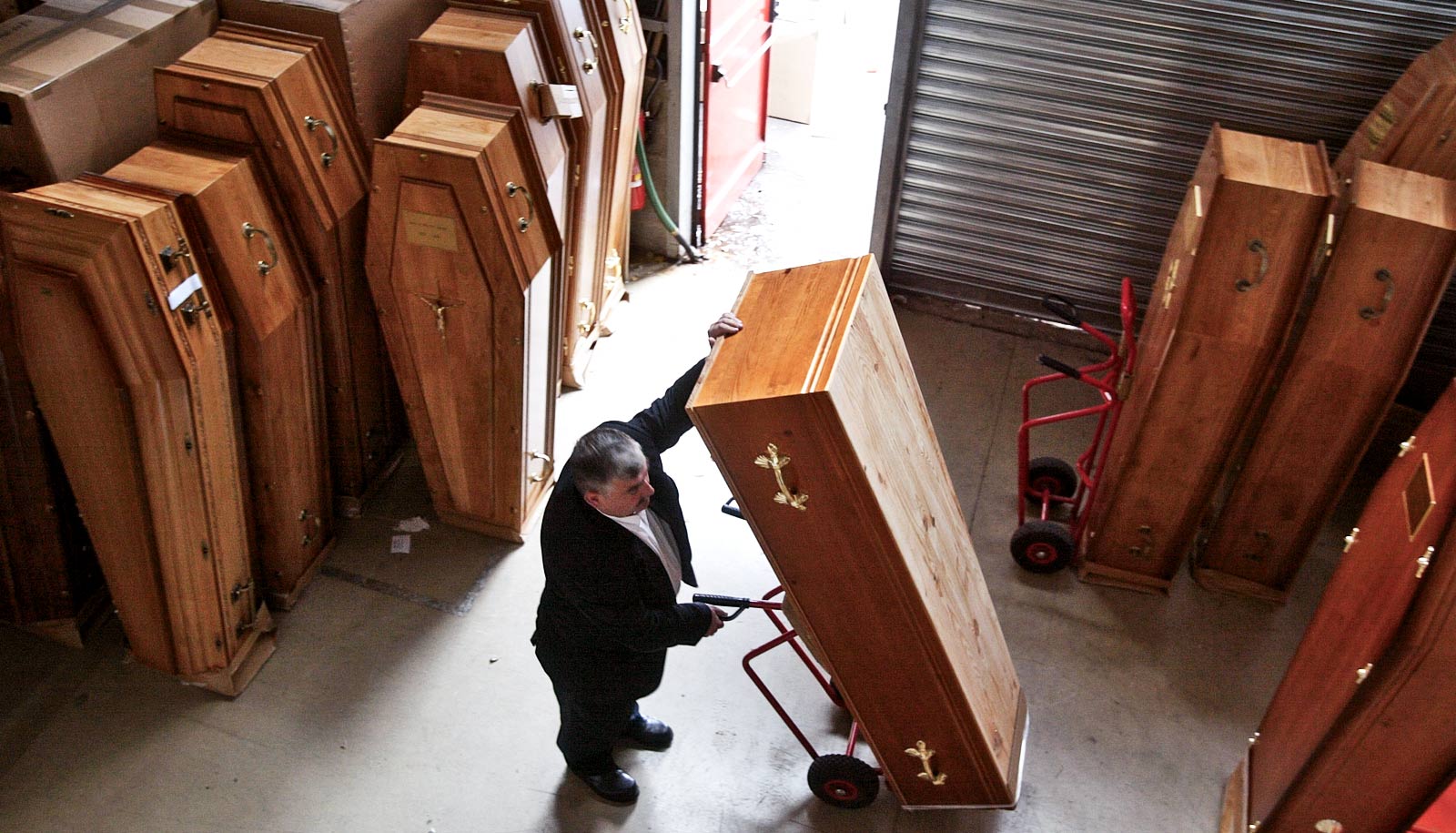