I'm a bit of a modern-day alchemist, recovering gold from old mobile phones

There's 33 times more gold in the average handset than in the equivalent amount of ore. Yet the vast majority is never recovered.

In the kitchen drawer, most of us have a few old mobile phones and tablets. But few probably realise just how much precious metal they contain. Did you know, for example, that it only takes around 41 mobile phones to recover 1g of gold? The price of gold is currently around US$1,700 (£1,365) per ounce, which is roughly US$60 per gram. That means there’s about US$1.50 of gold in every junked device.

Or to put it another way, the average wedding ring is around 1g to 2g of gold. For anyone getting married, this means you wouldn’t need to recover too many old devices to avoid having to look through the jeweller’s catalogue.

Smartphones contain about 60 different elements – including not only gold but copper and silver too. All three are good conductors of electricity, and circuits usually receive a thin covering of gold because it doesn’t corrode and so ensures a durable connection.

I’ve been putting this into practice at the Love Chemistry Laboratory in Edinburgh, where I have been artist in residence since 2017. As a jeweller I have always been interested in science and what happens at the boundaries of our disciplines, and working at the lab is my chance to be part of this.

Gold has enthralled humanity since ancient times. Still it glitters from central bank vaults to jewellery bazaars the world over. The Conversation brings you five essential briefings by academic experts on the world’s favourite precious metal. For more articles written by experts, join the hundreds of thousands who subscribe to our newsletter

I started on eBay buying some computer circuit board fingers, which are the gold-plated strips that run along the edges of the boards. The lab chemists guided me through an extraction process called hydrometallurgy, which uses acids to extract the gold and other metals into a liquid solution. By adding different chemicals, you can then extract solid metals.

This process turns you into a bit of an alchemist. One of my first solutions was a mixture of hydrochloric acid and various metals extracted from the circuit fingers, including gold, copper, cobalt and iron. It was a green sludge not unlike the “purest green” discovered by the hapless Percy in the Blackadder TV series. But from such gloop, you can create lovely things: my work includes silver vessels with a variety of surface treatments and effects.

People have been mining gold for around 6,000 years. The World Gold Council estimates that around 190,000 metric tons have been unearthed, around two-thirds of it since 1950. Around 54,000 tons of viable gold remains underground, and we are currently mining around 2,500 to 3,000 tons a year, so clearly the supply is limited.

Gold is now included in an endangered list, as are silver and copper. Unless we address the need to recycle and recover these metals, they could end up completely depleted.

There’s an incredible difference in yield between mining metals from ore and recovering them from old devices – urban mining, if you will. With gold, 1 ton of ore will average about 6g of metal. From electronic waste, the same weight will generate more like 350g. Yet only around a fifth of global electronic waste is recycled , while in countries like India, it is more like 1.5% .

Metal recovery should also have received a big boost from the now-postponed 2020 Tokyo Olympic games, where medals have been made entirely from metal recovered from electronic waste. This builds on Rio 2016, where 30% of the silver and bronze in the medals was recycled.

Japan sourced the metal through a campaign to encourage companies and individuals to donate discarded devices. There were enough donations to create 5,000 medals from nearly 80,000 tons of electronic waste and about 6.2 million mobile phones. Presumably the medals will still showcase metal recovery at some point in future.

Japan’s metals were recovered via a smelter – known as pyrometallurgy in the trade. This is the most common way of recovering precious metals from electronic waste. It costs only around £185 per ton of waste, but the emissions from incineration and transportation are considerable.

Hydrometallurgy – the process we use at the Love Laboratory – is kinder to the environment, but costs around £396 per ton. There are numerous videos online about how to do it at home, but people need to be careful. It uses toxic chemicals and you definitely need basic chemistry knowledge. It is far safer to get help from a laboratory – or donate your e-waste to a charity or sell it to a recycler.

Another promising method of recovery is biometallurgy, which extracts metals using bacteria and fungus. It uses very little energy, and like hydrometallurgy there’s no need to transport materials anywhere. It is also more cost-effective than smelting, costing up to 50% less , even if the process can take longer. Many laboratories around the world are developing this technique, so it could ramp up recovery rates in future.

One more way to boost recovery of precious metals is to take advantage of people’s growing desire to know where their materials come from. I am keen to develop a “chain of custody” mark for recovered gold with assay offices , whose job it is to hallmark precious metals and stones. For jewellers interested in a more ethical approach to sourcing, such a mark should help promote and develop their business.

Electronics manufacturers currently give little thought to what happens to their products at the end of their lives. The industry needs to move to a circular economy model where metal components can be more easily removed, extracted, replaced and recovered.

Meantime, don’t forget the gold mine in your kitchen drawer. With the value of gold in these uncertain times increasing, it might even go up in value if you hold on to it. Who knows, maybe at some point you could even exchange a couple of old handsets for a nice piece of jewellery.

If you liked this article, find more expertise in our gold series : 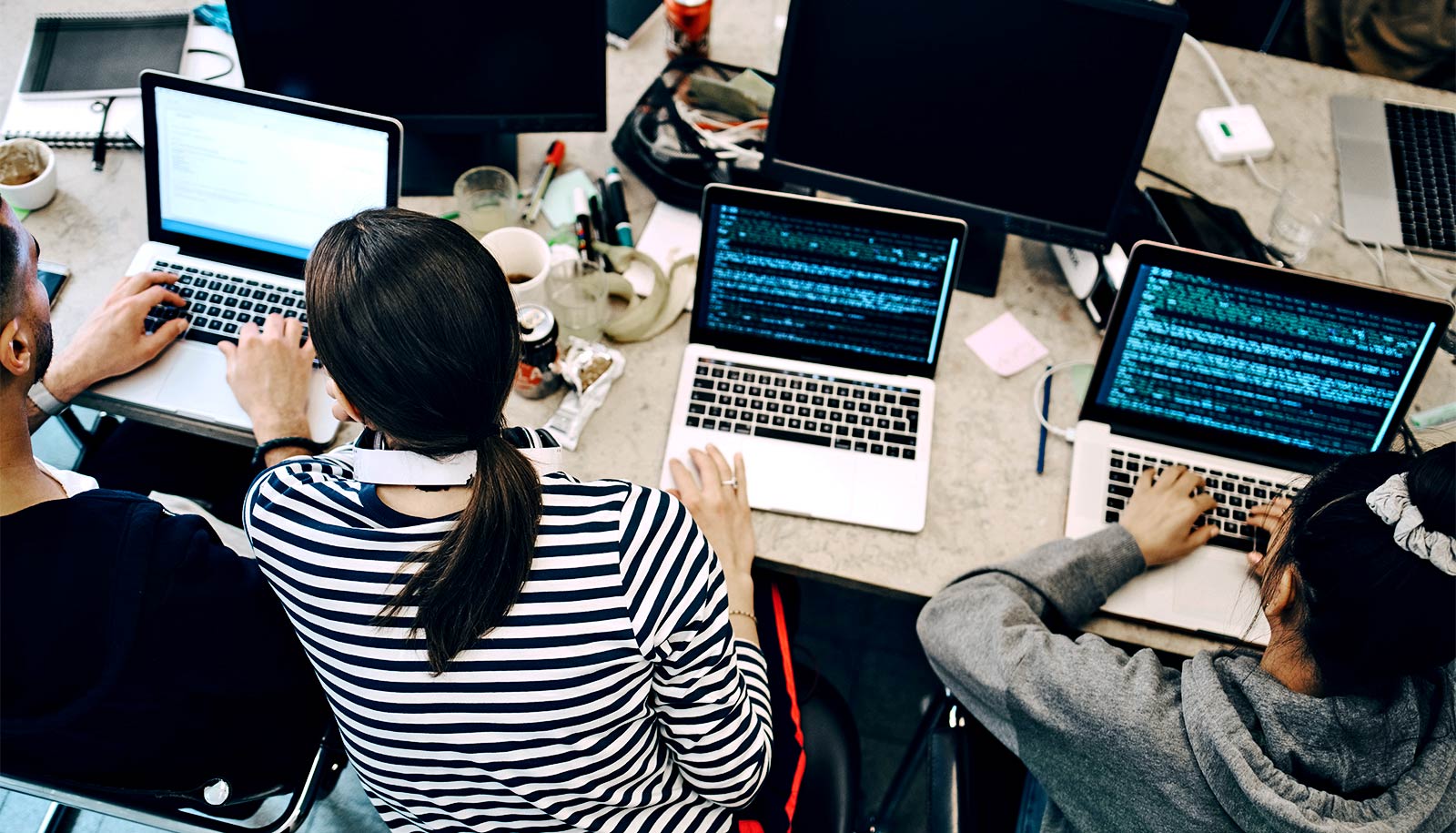