Professor Andrew Fabian from Cambridge's Institute of Astronomy has been awarded the 2020 Kavli Prize in Astrophysics, one of the world's most prestigious science prizes.

Professor Fabian is one of seven scientists from five countries honoured for breakthrough discoveries in astrophysics, nanoscience and neuroscience.

The Norwegian Academy of Science and Letters today announced the 2020 Kavli Prize Laureates in the fields of astrophysics, nanoscience and neuroscience. This year’s Kavli Prize honours scientists whose research has transformed our understanding of the very big, the very small and the very complex. The laureates in each field will share $1million USD.

“The 2020 Kavli Prize Laureates represent truly pioneering science, the kind of science which will benefit humanity in a profound way, inspiring both current and future generations,” says Hans Petter Graver, president of The Norwegian Academy of Science and Letters.

The Kavli Prize in Astrophysics is awarded to astronomer and astrophysicist Andrew Fabian for his pioneering research and persistence in pursuing the mystery of how black holes influence their surrounding galaxies on both large and small scales. For decades, researchers have pondered the mechanics and physical processes of galaxies, and many have made discoveries that point to aspects of their inner workings; yet none has the unique vantage point of Fabian: to take a multi-scale understanding and systematically know where to look to put the pieces of the puzzle together and create the bigger picture of this vast ecosystem.

In the current cosmological paradigm, the universe is a ‘living’ system, in which the flows of gas into galaxies and black holes at their centres, and the subsequent release of energy back into the galaxies and their surroundings, all play vital roles. As the darkest objects in the universe, black holes are observed as their gravity attracts surrounding gas, dust and stars, which swirl into them at high velocities, creating intense radiation, much of it X-rays. Observational X-ray astronomy opened up access to view these and other extremely hot and energetic components of the universe, providing stunning evidence for these processes at work, unveiling how the major constituents of the universe can profoundly influence its overall evolution.

Professor Fabian employs X-ray astronomy to explore the physics of the universe. His body of work – from understanding large-scale galactic evolution to the physics of black holes at the centres of galaxies – enabled him to make connections between local conditions around supermassive black holes and the larger gas flows within and between galaxies. This research provided evidence that supermassive black holes at the heart of galaxies are the engines that drive the flow of hot gas out of the galaxy, redistributing energy through the universe and providing the building blocks for future galaxy formation.

“Andrew Fabian is one of the most prolific and influential astronomers of our time,” said Viggo Hansteen, chair of the Kavli Prize Committee in Astrophysics. “His research, breadth of knowledge and insights into the universe provided the essential physical understanding of how disparate phenomena in this ecosystem are interconnected.”

This year’s Kavli Prize Laureates also include Ondrej L Krivanek, who obtained his PhD from Trinity College, Cambridge, and is now based in the United States. He was awarded the Kavli Prize in Nanoscience, along with Harald Rose (Germany), Maximilian Haider (Austria), Knut Urban (Germany).

David Julius (US) and Ardem Patapoutian (US) were awarded the Kavli Prize in Neuroscience.

The Kavli Prize Laureates are typically celebrated in Oslo, Norway, in a ceremony presided over by His Majesty King Harald followed by a banquet at the Oslo City Hall, the venue of the Nobel Peace Prize. Due to the COVID-19 pandemic, this year’s award ceremony is postponed and will be held together with the 2022 award ceremony in September 2022. 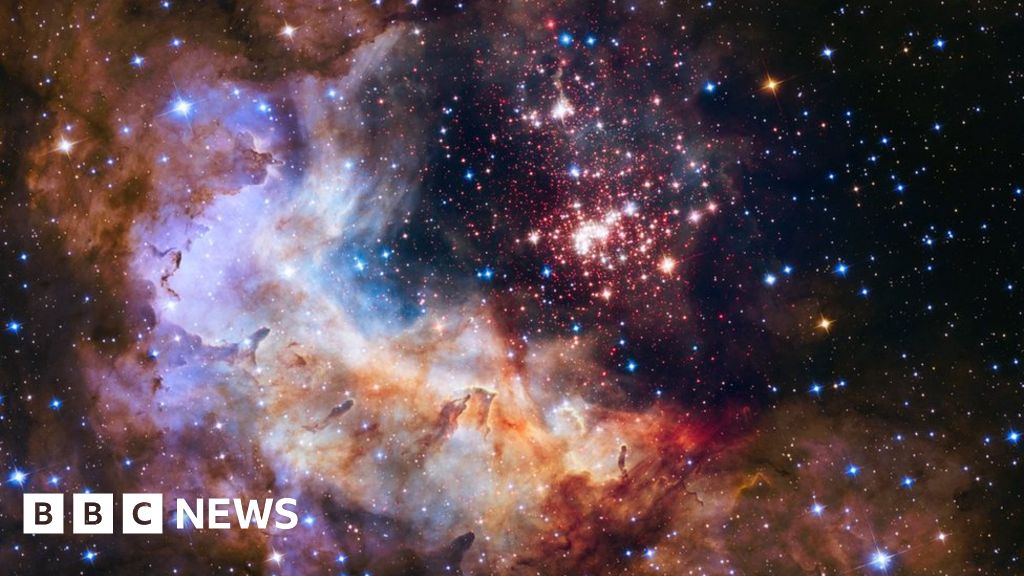