Researchers deploying a smartphone app to 2.6 million users have determined that the loss of smell and taste are most predictive symptoms of COVID-19.

Though fever, cough, and shortness of breath are the symptoms most commonly associated with COVID-19 infection, a recent study in which 2.6 million people used a smartphone app to log their symptoms daily showed that the most oddball pair of indicators — loss of smell and taste — was also the best predictor, and one that scientists said should be included in screening guidelines.

Researchers, led by scientists at Massachusetts General Hospital (MGH) and King’s College London , began the study as a way to fill the numerous gaps in knowledge about COVID-19, several of which are the result of the lack of broad-based clinical testing. Using crowdsourcing, they were able to rapidly gather data on the disease’s spread through a large swath of the population.

“It’s clear we understand very little about COVID, and we need to try to fill in a lot of gaps with respect to understanding the disease: who is susceptible to getting infected, the symptoms people develop related to COVID, and ultimately where around the country people were getting sick,” said Andrew Chan , chief of clinical and translational epidemiology at MGH and a professor at Harvard Medical School and the Harvard T.H. Chan School of Public Health .

The scientists adapted a smartphone app that had been created by corporate partner ZOE , a health science company, for research on how to personalize diet to address chronic disease. The new program, a free download from the Apple or Google app stores, collects demographic and health background information and then asks how the participant is feeling. If they’re feeling well, that’s the end of the daily entry. If they’re not it asks further questions about symptoms.

The app went viral after its late March release. Some 2.6 million participants in the U.K. and U.S. were involved in the recent study but numbers have continued to climb, touching 3.7 million before the end of May.

Testing for the virus has increased dramatically as the pandemic has worn on, but experts say the current rate in the U.S. — at least 1.1 million in the week of May 10, according to the U.S. Centers for Disease Control and Prevention — represents a fraction of what is needed.

The app is among several strategies being employed worldwide to illuminate the overall COVID picture. The recent rush to develop and distribute antibody or serologic tests, which can tell whether someone has had COVID-19 in the past, is one, as is the examination of sewage for COVID-19 DNA, which can be traced to particular neighborhoods undergoing an outbreak. Understanding the disease’s path through a population is essential to design effective responses and — in the absence of a vaccine — to gauge progress toward so-called “herd immunity,” where enough people have been infected that it interferes with the virus’ spread.

Chan said his collaborators in London have worked with the public health service there and shown that data from the smartphone app can identify the onset of symptoms in an area about five days before requests for COVID tests spike.

In the work, published recently in the journal Nature Medicine, researchers used data from about 18,000 participants who had been tested for SARS-CoV-2 to understand which symptoms were most common in those who had tested positive. They found that loss of taste and smell were reported by most of those tested, about 65 percent, and that the most predictive group of symptoms was loss of smell and taste, fatigue, persistent cough, and loss of appetite.

They then applied their model to more than 800,000 study participants who had not been tested and determined that about 140,000 of them were likely infected with the virus, just over 5 percent of the entire study population. Researchers said the study is limited by the fact that the app volunteers are self-selected and likely don’t represent the general population. They also said the results don’t indicate when loss of smell and taste occur in the illness’ course, though that may become apparent as more results are collected over time.

Chan said the crowdsourced data includes numerous mild cases — thought to be about a quarter of those infected overall — and one of the ways the app may do the most good is by increasing understanding of them.

“They are a group most at risk of spreading it because they don’t know they have it,” Chan said.

Another such group would be those who are completely asymptomatic, and the app data wouldn’t capture them since the information is self-reported. Those numbers would only be discovered through actual testing.

Future work is focusing on other unanswered questions, such as the impact of COVID on cancer patients and the effect of past infections on developing immunity. Discussions are also ongoing as to how the app can help governments direct limited resources, such as a county deploying testing or contact tracing to places where need is highest. It can also be used by managers of smaller groups — students at a particular college or workers at a large factory — to guide decisions about how best to guard students’ and workers’ health as society reopens more fully.

“I think we’re all very nervous about that [reopening], and this will be an opportunity to see if this kind of crowdsourcing information can help,” Chan said. “Ultimately it can be a tool people use at the level of public health to predict whether we can loosen restrictions. The more planning we can do the better.” 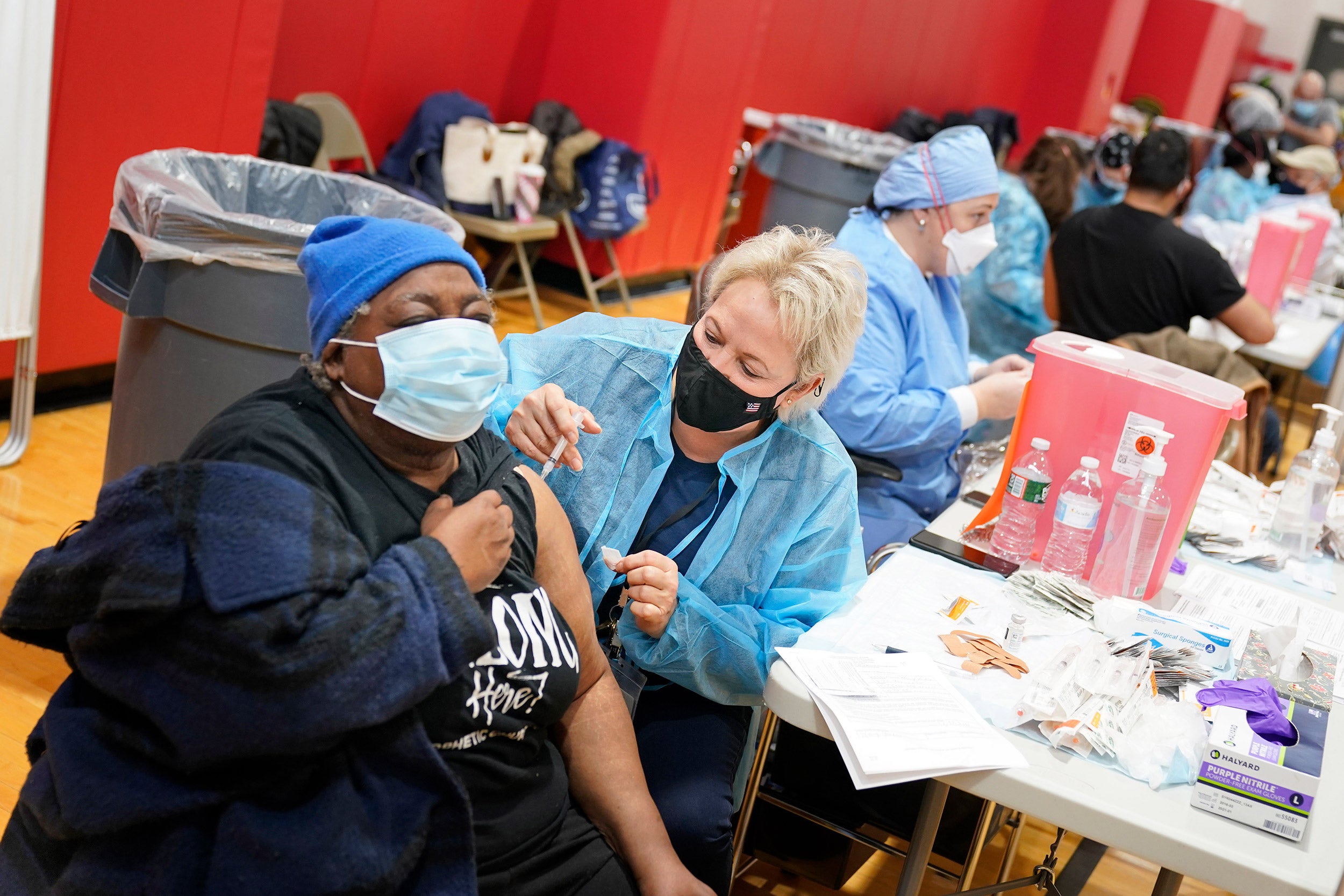