Parasitic worms in your shellfish lead a creepy but popular lifestyle

Mud blister worms make their homes in the shells of oysters and other shellfish, where they weaken their hosts.

If you’re an oyster lover, seeing a shaggy worm slither across your appetizer is revolting – even though such worms are harmless to people. An internet search using the keywords “oyster” and “worm” will bring up a large cache of images, each one less palatable than the next.

As a biologist , I study invasive species including these mud blister worms. Despite their high gross-out factor, their parasitic lifestyles are fascinating. While parasites do cause harm to their hosts, they are also a crucial piece of the planet’s ecosystem.

Mud blister worms belong to a larger group of segmented worms, collectively known as polychaetes . “Poly” means many and “chaete” means bristles in ancient Greek. Mud blister worms are one of many species that burrow into the shells of animals like oysters, abalone and scallops, where they spend their entire adult life.

Considering the shells of oysters and scallops are made up of calcium carbonate, which has limited nutritional value, it might seem an odd location for a worm infestation. But rather than feeding on the shell itself, these worms create an amazing network of tunnels within the shell’s matrix, using it as a house rather than a food source.

The worms feed by protruding their tentacles out of tiny openings in the shell, where they capture food particles from the surrounding seawater. Unlike other parasites, which feed directly on their hosts, mud blister worms invade their hosts’ outer covering and must have food delivered to them for survival.

How many worms can a single shell harbor? I once counted more than 120 worms emerging from the shell of a heavily infested Pacific oyster. The surface of the oyster looked like any other, but once it was immersed into a special irritating solution, a stunning number of worms began to rise up, just like a creature in a zombie film.

Adult worms are sedentary, meaning they remain within the tunnels they create and do not actively leave their quarters. The offspring of these worms, however, are free-swimming larvae, which are released into the water column after birth and disperse the species throughout the ocean .

After mating, females produce an egg case containing thousands of eggs, some of which hatch into larvae and some of which do not hatch at all. The latter become “nurse eggs,” or food that nourish the developing offspring . This is where things get interesting.

In one of my earliest studies of these worms , my colleagues and I found that in situations where nurse eggs were depleted, larger larvae often viciously attacked and cannibalized their siblings within the egg case. In other situations, the cannibalism occurred even in the presence of nurse eggs.

The mother is in charge of releasing the larvae, using a pair of tentacles to rupture the egg cases at a time of her choosing. Because she is solely responsible for liberating the offspring from the egg case, she has complete control over which siblings live and which die .

Sibling cannibalism, as brutal as it sounds, is actually quite common across the animal kingdom . Sand tiger sharks, for example, exhibit a similar behavior where siblings fight each other to the death in the womb although, in this case, the mother shark does not exert as much control as a mud blister worm matriarch does.

The evolutionary significance of sibling cannibalism – and why it seems to have emerged in animals as far apart on the tree of life as worms and sharks – is still not fully known and remains an active area of evolutionary biology research .

Threats to humans and the aquaculture industry

Luckily, shell-boring worms pose no threat to humans. Aside from an unexpected protein boost, accidental consumption will not lead to any health problems.

However, these worms are notorious pests in the aquaculture industry . Heavy infestations can cause reduced growth in shellfish, because the mollusk must divert energy from growth to shell repair . In addition, the meat of infested oysters has been reported as having a more “watery” consistency than uninfested oysters. Together, these effects result in a commercial loss for aquaculture farms.

In past years, scientist have proposed the use of chemical compounds and the heat-shocking of oysters to control the worms, but there has yet to be a silver bullet for eradication.

Perhaps one of the most overlooked facts in zoology is that parasitism is the most predominant lifestyle on Earth and plays an important role in maintaining ecosystems by stabilizing food webs and regulating population sizes . Like many marine invertebrates, the larvae of these worms serve as planktonic food for animals higher up in the food chain, thereby contributing to the overall structure of the marine community .

So next time you are at a seafood restaurant and you order a couple of raw oysters, try breaking apart the shells – perhaps after you’ve finished eating. You might discover a few hidden freeloaders.

[ You’re smart and curious about the world. So are The Conversation’s authors and editors. You can read us daily by subscribing to our newsletter .]

Andrew David does not work for, consult, own shares in or receive funding from any company or organization that would benefit from this article, and has disclosed no relevant affiliations beyond their academic appointment. 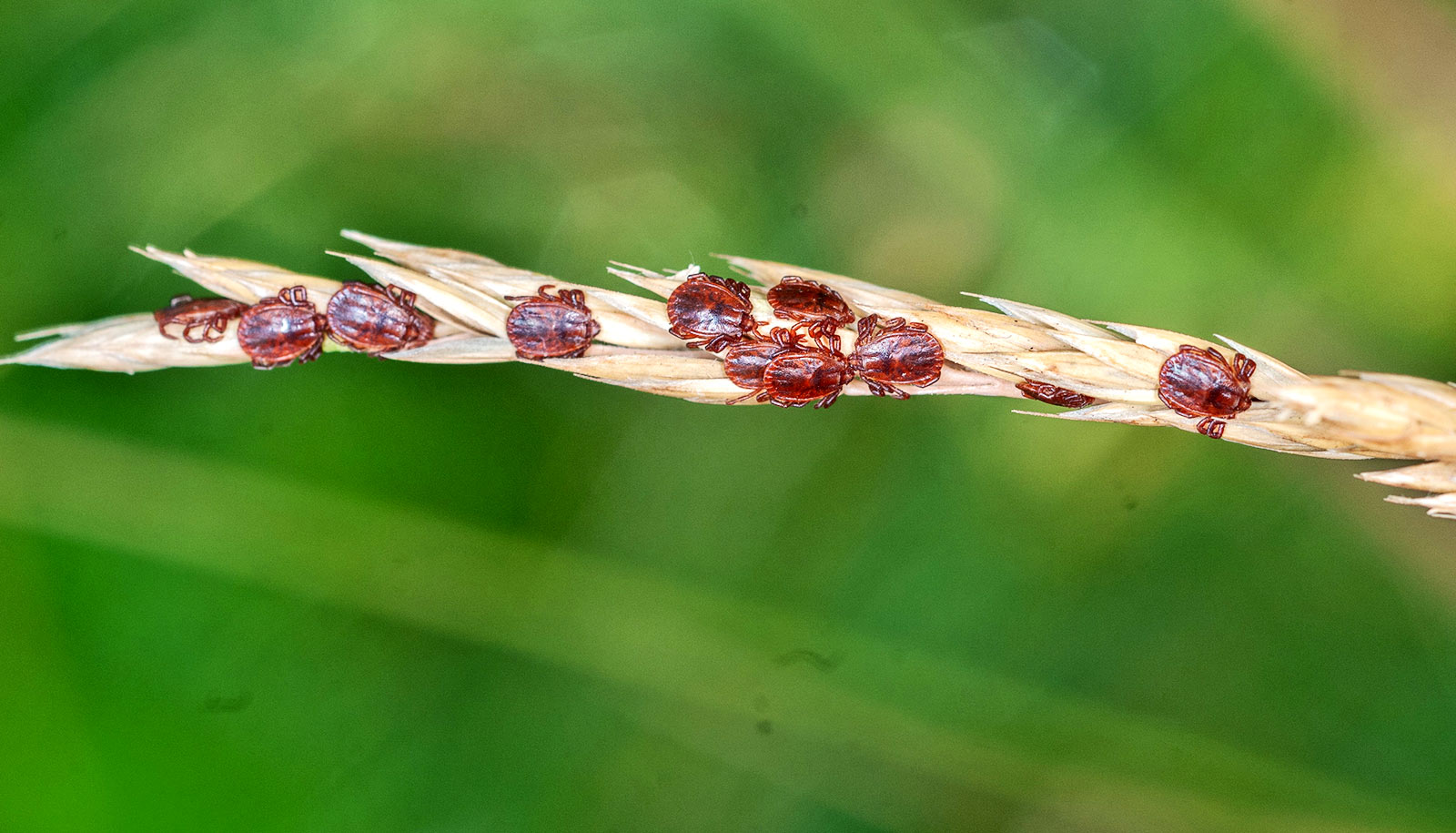 Invasive ticks are spreading without any males 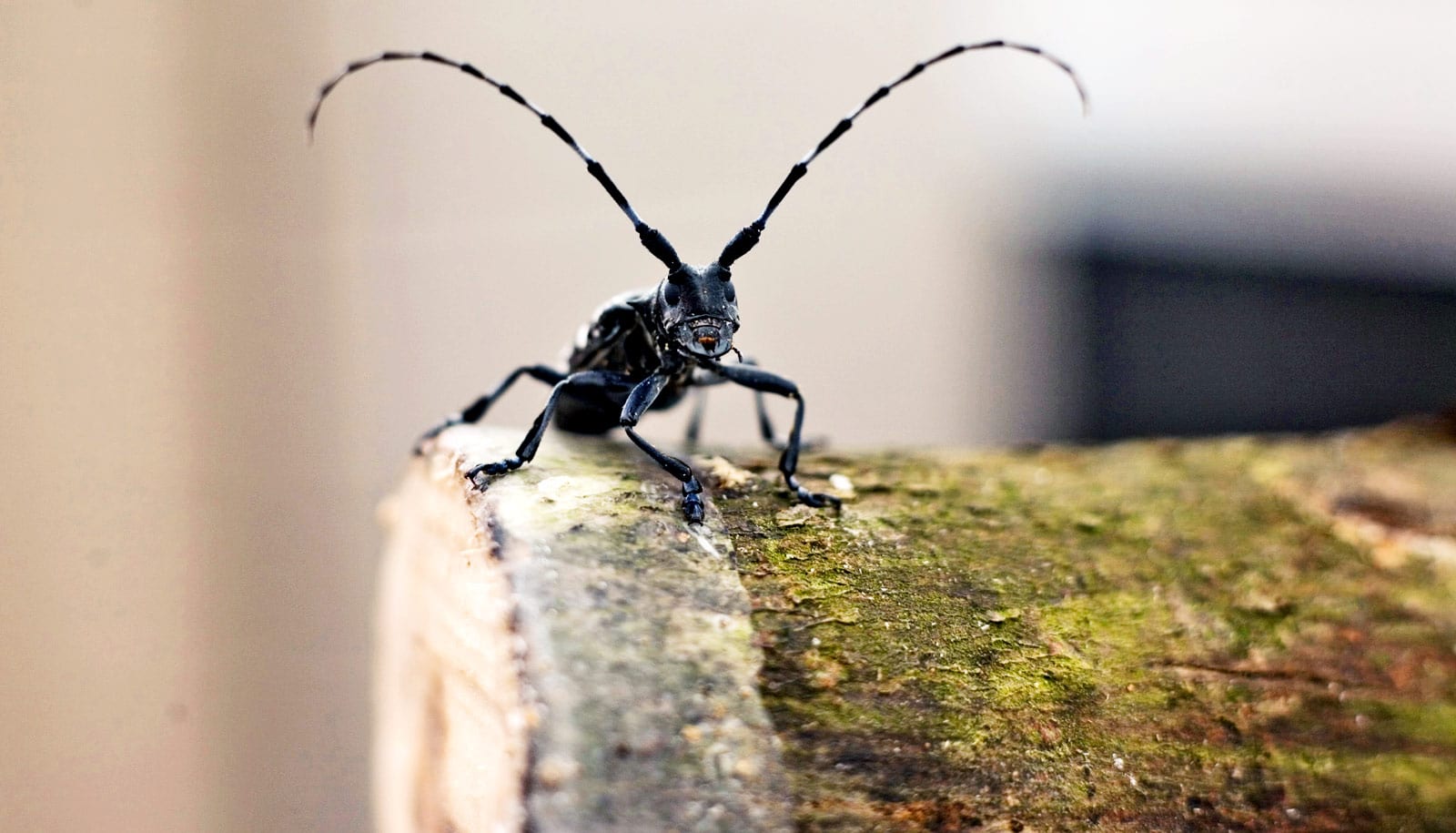