For those seniors who had more trouble remembering, however, evidence for these processes was noticeably diminished.

“Some individuals exhibit remarkable maintenance of memory function throughout late adulthood, whereas others experience significant memory decline. Studying these differences across individuals is critical for understanding the complexities of brain aging, including how to promote resilience and longevity,” says lead author Alexandra Trelle, a postdoctoral research fellow at Stanford University.

Building on studies that have focused on young populations, the researchers are investigating memory recall in healthy older adults as part of the Stanford Aging and Memory Study.

By gaining a better understanding of memory function in older adults, these researchers hope to someday enable earlier and more precise predictions of when memory failures signal increased risk for dementia .

When senior author Anthony Wagner, a professor in the social sciences, was a graduate student in the ’90s, he conducted some of the first fMRI studies of memory formation. At that time, state-of-the-art imaging and analysis technologies only allowed measurement of the magnitude of activity from a centimeter-and-a-half section of the brain.

In contrast, the current study measured activity from the whole brain at high-resolution, and analyses not only focused on the magnitude of activity but also on the memory information that is contained in patterns of brain activity.

“It’s exciting to have basic science tools that allow us to witness when a memory is being replayed in an individual mind and to draw on these neural processes to explain why some older adults remember better than others,” says Wagner. “As a graduate student, I would never have predicted that we would do this kind of science someday.”

In the experiment, 100 participants between the ages of 60 and 82 had their brains scanned as they studied words paired with pictures of famous people and places. Then, during a scanned memory test, the researchers prompted them with words they had seen and asked to recall the associated picture. The memory test was designed to assess one’s ability to remember specific associations between elements of an event, a form of memory that aging often disproportionately affects.

In the scans, the researchers observed that the brain processes that support remembering in older adults resemble those in younger populations: when people remember, there is an increase in hippocampal activity—a brain structure long known to be important for remembering events—along with the reinstatement of activity patterns in the cortex that were present when the event was initially experienced.

That is, remembering entails neural time travel, replaying patterns that were previously established in the brain.

“It was striking that we were able to replicate this moment-to-moment relationship between hippocampal activity, replay in the cortex, and memory recall , which has previously been observed only in healthy younger adults,” says Trelle. “In fact, we could predict whether or not an individual would remember at a given moment in time based on the information carried in patterns of brain activity.”

The researchers found that, on average, recall ability declined with age. Critically, however, regardless of one’s age, stronger hippocampal activity and replay in the cortex was linked to better memory performance. This was true not only for the memory test conducted during the scan but also memory tests administered on a different day of the study.

This intriguing finding suggests that fMRI measures of brain activity during memory recall are tapping into stable differences across individuals, and may provide a window into brain health.

This research lays the foundation for many future investigations of memory in older adults in the study cohort. These will include work to further detail the process of memory creation and recall, studies of change in memory performance over time, and research that pairs fMRI studies with other kinds of health data, such as changes in brain structure and the build-up of proteins in the brain that are linked to Alzheimer’s disease .

The ultimate aim is to develop new and sensitive tools to identify individuals who are at increased risk for Alzheimer’s disease before significant memory decline occurs.

“We’re beginning to ask whether individual differences in the ability to mentally travel back in time can be explained by asymptomatic disease that impacts the brain and predicts future clinical diagnosis,” says Wagner.

“We’re hopeful that our work… will inform clinical problems and advance human health.” 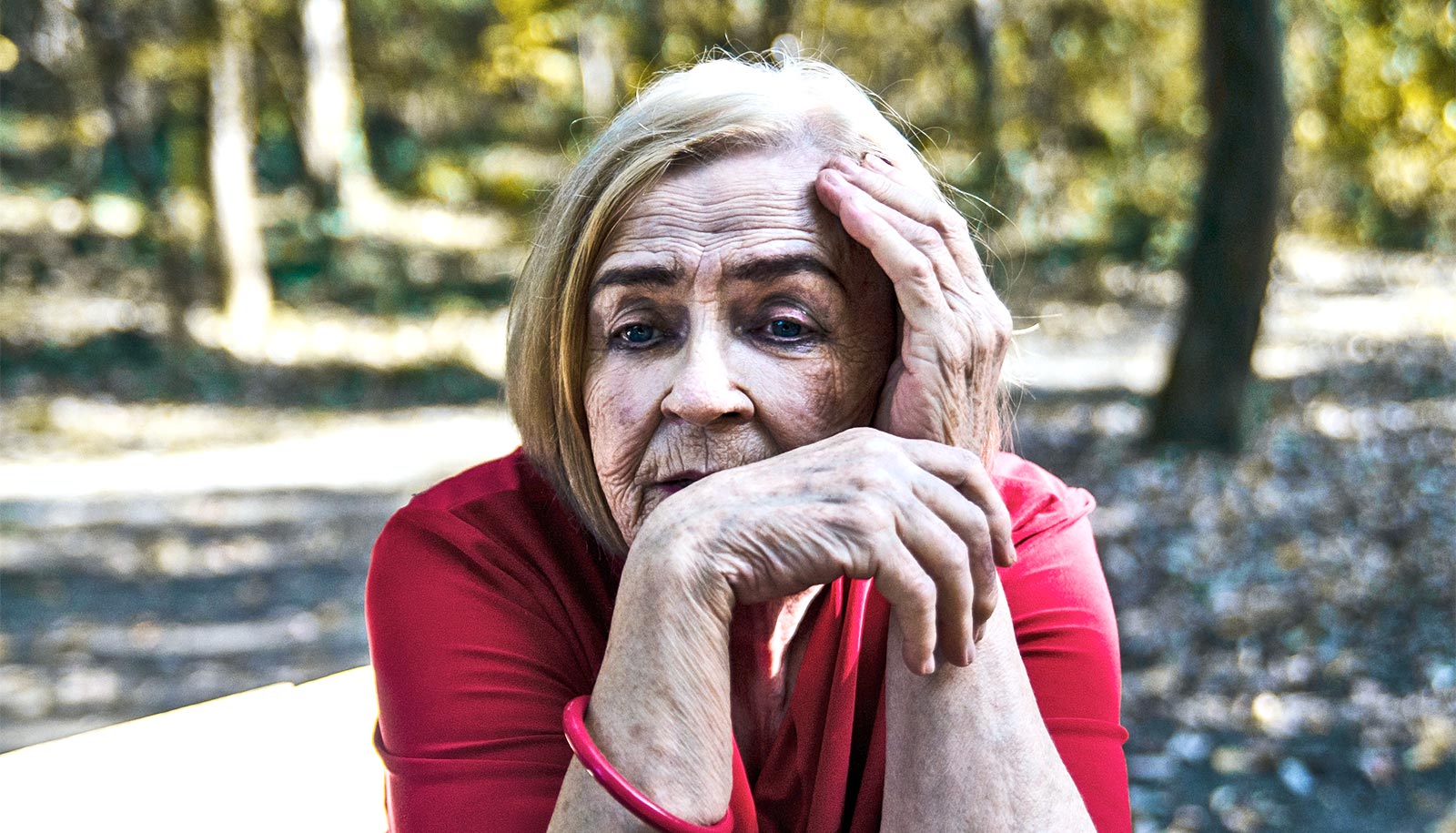 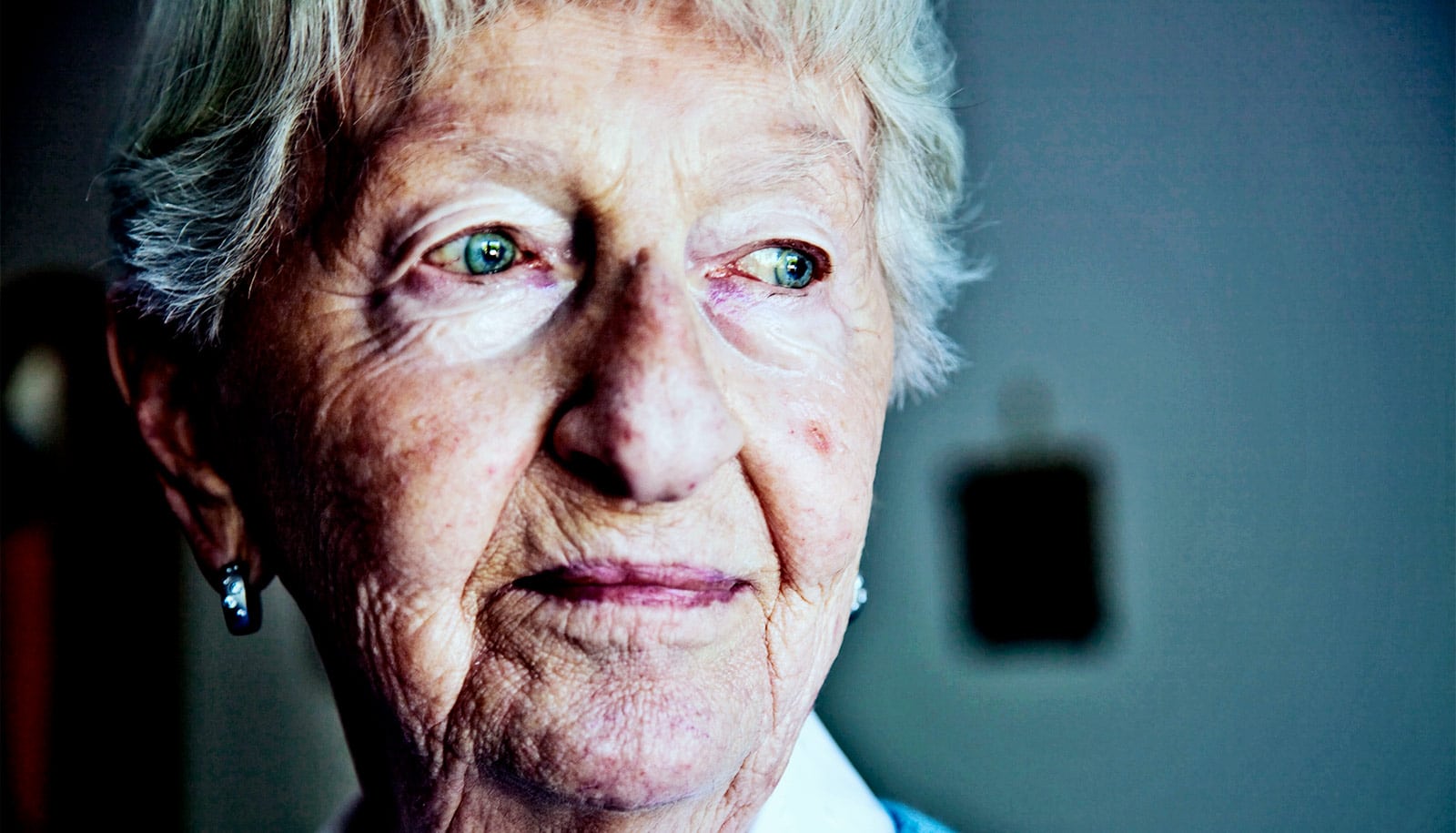 Worse memory with age? It may just be ‘different’