Glacier mice: these herds of moss-balls roam the ice – and we’re uncovering their mysteries

Glacier mice aren't rodents – they're mysterious balls of moss that manage to live in one of the world's harshest environments.

Glaciers are commonly considered to be cold and barren places that are hostile to life. Plants cannot grow directly on these slowly flowing bodies of ice, but life can be found here nonetheless, and perhaps none of it stranger than the glacier mice.

You might be imagining a small rodent that has evolved an especially thick coat to withstand the cold. But glacier mice are actually balls of moss, each about the size of a tennis ball, and typically shaped into slightly squashed spheres that amass around pebbles on the surfaces of some glaciers.

Where you find one glacier mouse, you tend to find a whole group of them. If you’re struggling to imagine one, they look a bit like tribbles, from the famous Star Trek episode , or the rolling trolls from Frozen .

Glacier mice were first documented by a researcher called Jón Eythórsson in 1951, who gave them their strange name (“jökla-mýs” in Icelandic). But it would be over 50 years before scientists properly studied them, and there was a lot that initially baffled them.

On a research expedition to Iceland, we tried to find some answers.

Glacier mice don’t appear on just any ice sheet – there are only a few glaciers worldwide where they can be found. In 2012, we travelled to one called Falljökull to study their movements .

We dissected some of these moss balls and inserted accelerometers. These devices measure movement, and are used to orient mobile phones so that if you rotate them, their displays turns accordingly. The data we collected from accelerometers helped crack the puzzle of how moss in contact with the ice can survive when other plants would usually die.

The glacier mice rotated often, at least once every few days. It is this rotation that enables the glacier mice to grow moss around the whole of their outer surfaces – sometimes creating near perfect spheres. If the glacier mice stopped rotating, the moss that comes into permanent contact with the glacier surface would die.

Glacier mice are often found teetering on icy pedestals, and that’s because each of these moss balls actually reduces the amount of melting that occurs underneath it. So over a period of hours and days, the glacier mouse becomes elevated on a pedestal of ice and it eventually rolls off.

This process repeats itself over and over, so that the ball exposes a different surface to the sun each time it falls. In time, this means the moss ball rotates often and evenly enough to prevent any part staying in contact with the ice too long.

Recent research on glacier mice in Alaska found that glacier mice can live for more than six years in this pattern. But scientists still don’t know why groups of glacier mice tend to move herd-like on the ice surface, sometimes south, sometimes west, but always in concert with each other. Wind, gravity and melting patterns aren’t enough to fully explain the mystery, so research continues.

A micro-habitat for microscopic life

Despite living in one of the coldest environments on Earth, we found that the temperatures inside glacier mice are relatively warm. Over a two-week period in July and August, the internal temperature of the glacier mice reached a maximum of 14.7°C, much higher than the ice surface, which is close to 0°C.

This warmth amid so much frigid cold provides a unique ecosystem for other life, such as microscopic animals that we were surprised to discover living on a glacier. These included springtails (small insect-like animals), water bears (also known as tardigrades, the only animals known to have survived in space ) and roundworms.

Globally, glacier mice are rare. But where they are found – in places such Alaska, Svalbard and Iceland – they tend to be abundant, with dense groups of mice sometimes forming on areas of the glacier. But climate change may cut the existence of many glacier mice short.

Falljökull, the glacier where we studied these organisms in 2012, has receded by over 800 metres in the last 40 years. In the wake of disappearing glaciers and ice sheets is a rich and unique community of life that we’re only just beginning to understand.

Stephen Coulson does not work for, consult, own shares in or receive funding from any company or organisation that would benefit from this article, and has disclosed no relevant affiliations beyond their academic appointment. 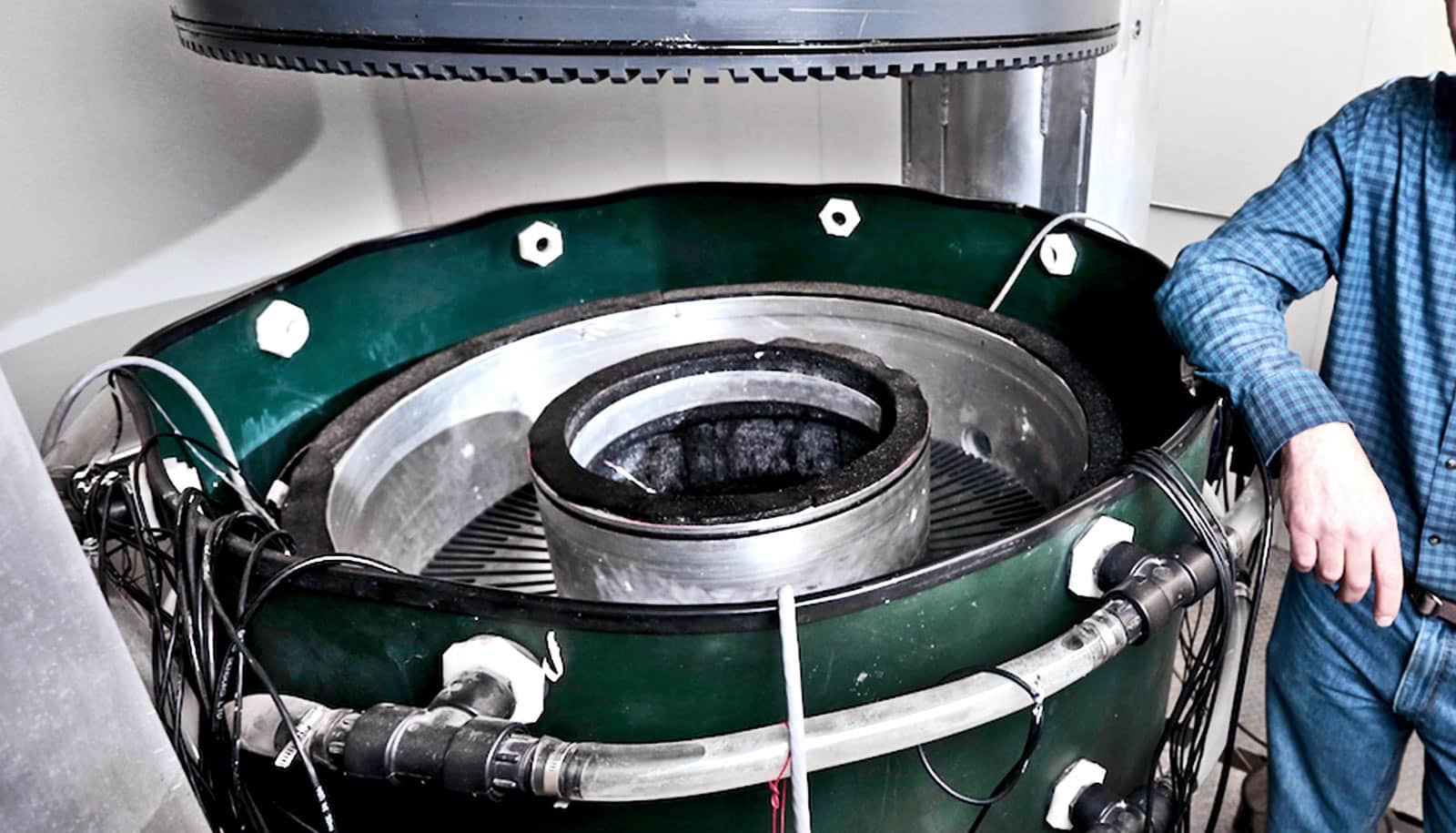