Rockfalls on the moon leave their mark on the surface. A map of 136,610 rockfalls indicates that asteroid impacts are a likely cause.

Researchers have analyzed an archive of more than two million images of the lunar surface and have created the first global map of rockfalls on the moon.

Even billions-year-old landscapes are still changing, the research finds.

On the moon, time and again boulders and blocks of rock travel downslope, leaving behind impressive tracks, a phenomenon that has been observed since the first unpiloted flights to the moon in the 1960s.

During the Apollo missions, astronauts examined a few such tracks on site and returned displaced rock block samples to Earth. However, until a few years ago, it remained difficult to gain an overview of how widespread such rock movements are and where exactly they occur.

“The vast majority of displaced boulders on the moon have a diameter of between seven and ten meters,” explains first author Valentin Bickel of the Max Planck Institute for Solar System Research (MPS) in Germany and ETH Zurich.

“Earlier space probes that have studied the moon were unable to detect such small features on a global scale,” he adds. It was not until 2010, with the launch of NASA’s Lunar Reconnaissance Orbiter, that imagery of the entire lunar surface, with the necessary spatial resolution and coverage, has been available.

The result is a map of the lunar surface between 80 degrees northern and southern latitude that shows 136,610 rockfalls with diameters of more than two and a half meters (about 8.2 feet).

“Apparently, impacts influence and modify the geology of a region over very, very long time scales.”

“For the first time, this map enables us to systematically analyze the occurrence and causes of rockfalls on another celestial body,” says Urs Mall from MPS.

Previously, scientists had assumed that lunar quakes in particular were responsible for the displacement of boulders. The new global map of rockfalls indicates that impacts from asteroids may play a much more important role. They are apparently—directly or indirectly—responsible for more than 80% of all observed rockfalls.

“Most of the rockfalls are found near crater walls,” says Simon Loew of ETH Zurich.

Some of the boulders are displaced soon after the impact, others much later. The researchers hypothesize that impacts cause a network of cracks that extend in the underlying bedrock. Parts of the surface can thus become unstable even after very long periods of time.

Surprisingly, even in the oldest lunar landscapes, which formed up to 4 billion years ago or even earlier, traces of rockfall events can be found. Since such imprints would typically disappear after a few million years, these surfaces are apparently still subject to erosion through rockfall, even billions of years after they were formed.

The results also suggest that very old surfaces on other airless bodies such as Mercury or the large asteroid Vesta may still be evolving as well. 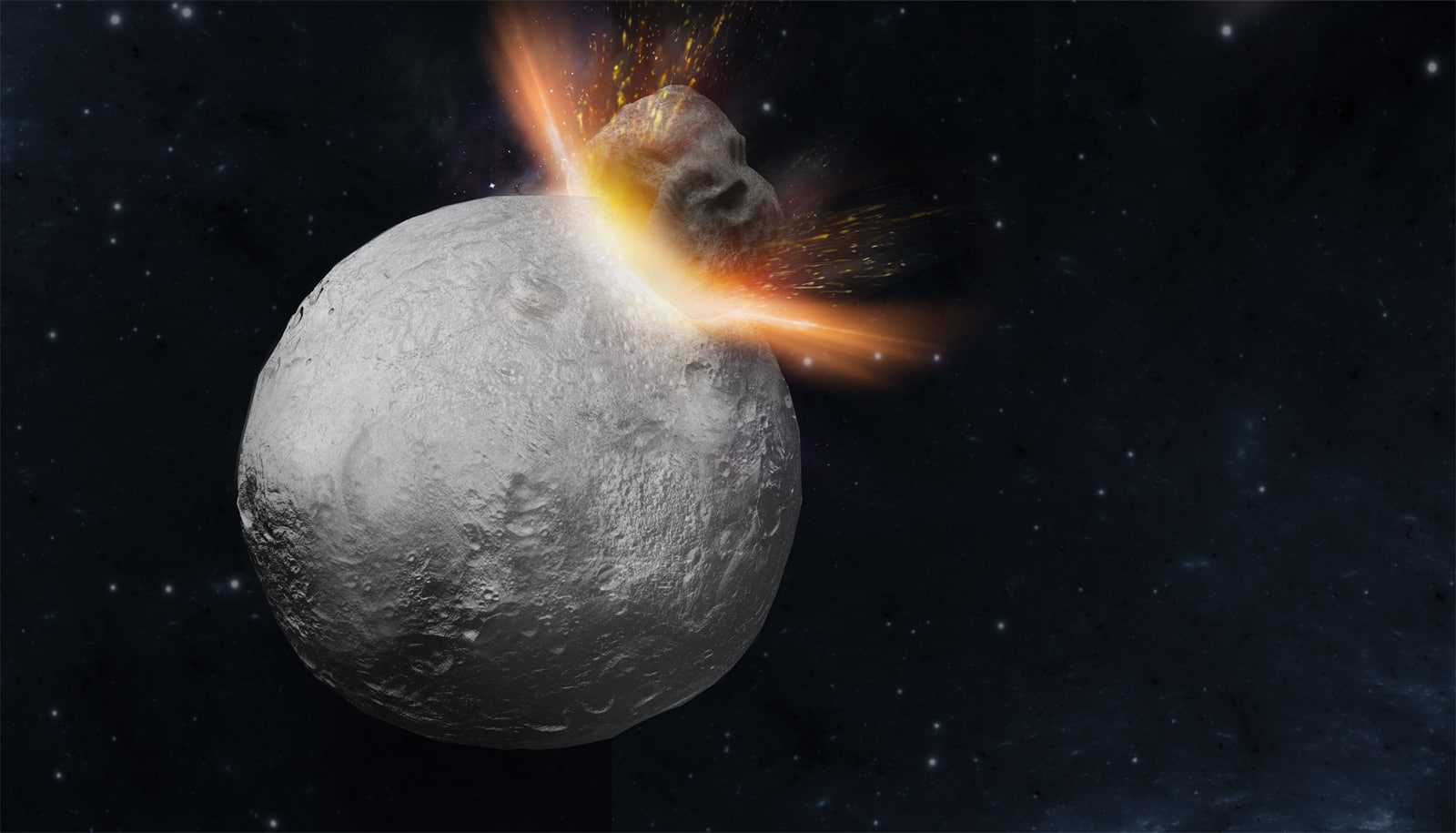 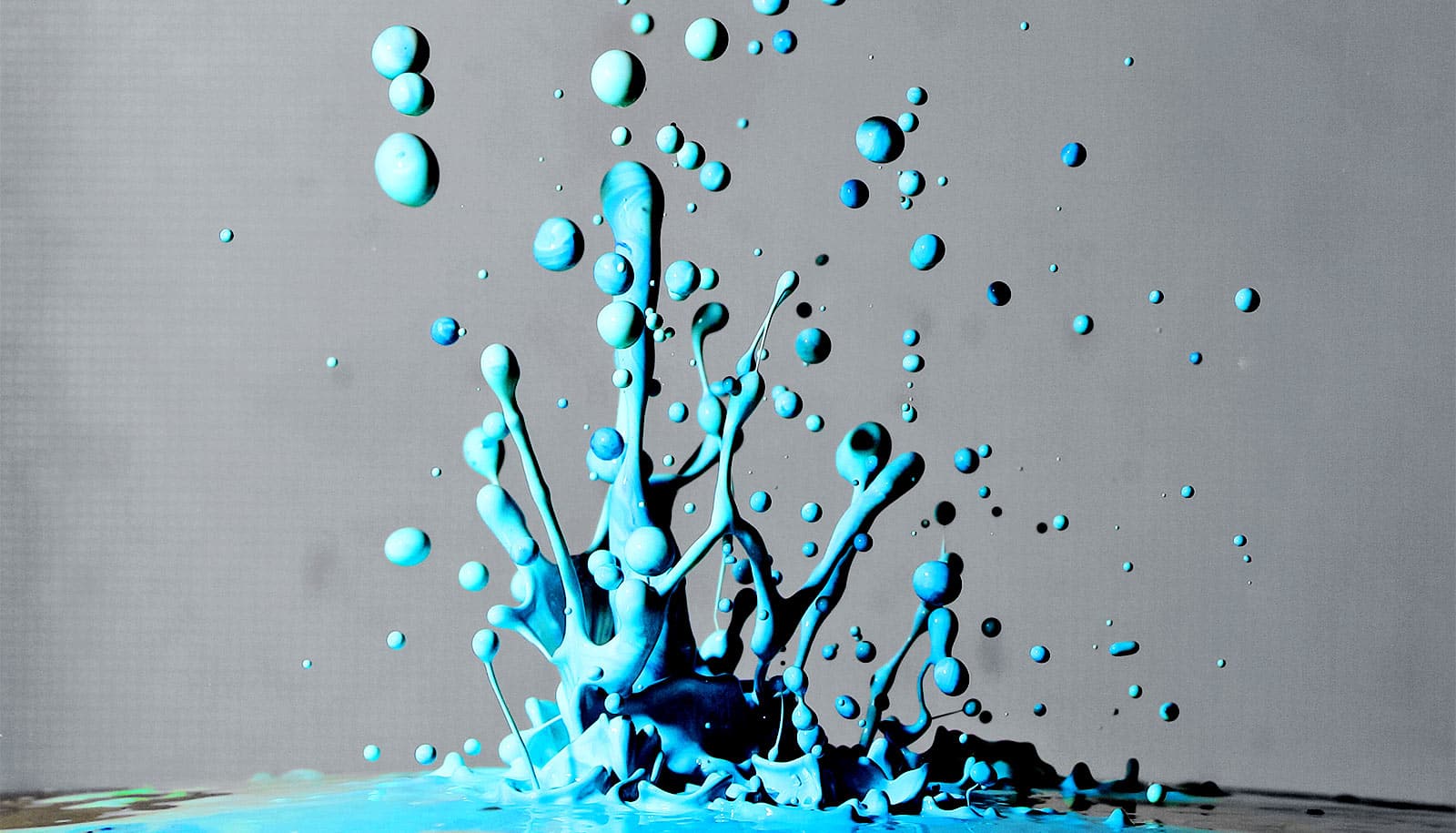 Can space rocks on a distant asteroid explain Earth’s water?