Playing hard to get may make you seem hotter

Playing hard to get may actually work, researchers say. But it can totally backfire if you take it too far, they warn.

“Playing hard to get” may increase your desirability, according to a new study.

“Playing hard to get makes it seem as if you are more in demand—we call that having higher mate value,” says coauthor Harry Reis, a professor of psychology at the University Rochester.

“We all want to date people with higher mate value. We’re trying to make the best deal we can.”

“People who are too easy to attract may be perceived as more desperate,” says coauthor Gurit Birnbaum, a social psychologist and associate professor of psychology at the the Israeli-based Interdisciplinary Center Herzliya.

“That makes them seem less valuable and appealing—than those who do not make their romantic interest apparent right away.”

In a 2019 study , Reis and colleagues found that when people feel greater certainty that a prospective romantic partner reciprocates their interest, they will put more effort into seeing that person again. Furthermore, people will even rate the possible date as more sexually attractive than they would if they were less certain about the prospective date’s romantic intentions.

In that study, whether participants felt certain or uncertain about a prospective mate’s interest hinged on whether or not they received a follow-up message from their designated chat partner (who was actually a study insider).

During their new work, the researchers found that past studies have been unclear about whether, and if so, why, this strategy works—questions they sought to address in the latest study.

The duo tested the hard-to-get tactic across three interrelated studies. Participants interacted with what they believed to be another research participant of the opposite sex, but who was actually a member of the research team.

In each instance, participants rated the extent to which they felt the insider was hard to get, their perceptions of the insider’s mate value (e.g., “I perceive the other participant as a valued mate”), and their desire to engage in various sexual activities with the insider.

The researchers found that:

“We all want to date people with higher mate value,” says Reis. “We’re trying to make the best deal we can.”

Of course, some are reluctant to employ this scarcity strategy, worrying that it’ll backfire and drive prospective partners away out of fear of being rejected.

Reis acknowledges the strategy doesn’t work for everyone, all the time. “If playing hard to get makes you seem disinterested or arrogant ,” he says, “it will backfire.”

So, how then do you reconcile these two approaches—playing hard to get on one hand and removing uncertainty on the other?

Birnbaum advises to show initial interest in potential partners so as not to alienate them. At the same time, don’t reveal too much about yourself. People are “less likely to desire what they already have,” she explains. Instead, build a connection with a potential partner gradually, thereby creating “a sense of anticipation and a desire to learn more about the other person.”

Playing hard to get may work as long as potential partners feel that their efforts are likely to be successful—eventually.

The post Playing hard to get may make you seem hotter appeared first on Futurity . 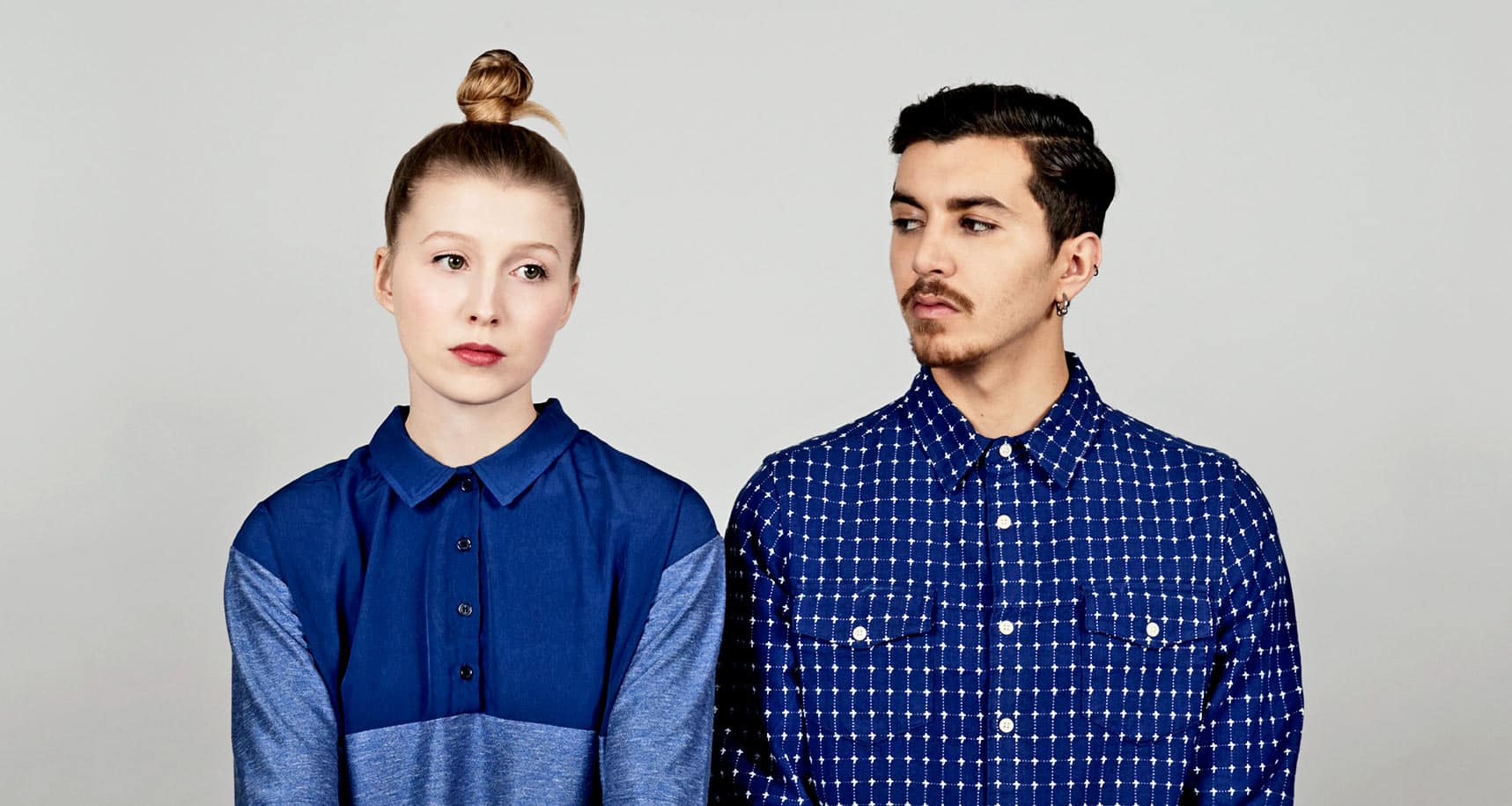 Reading your partner’s emotions can backfire 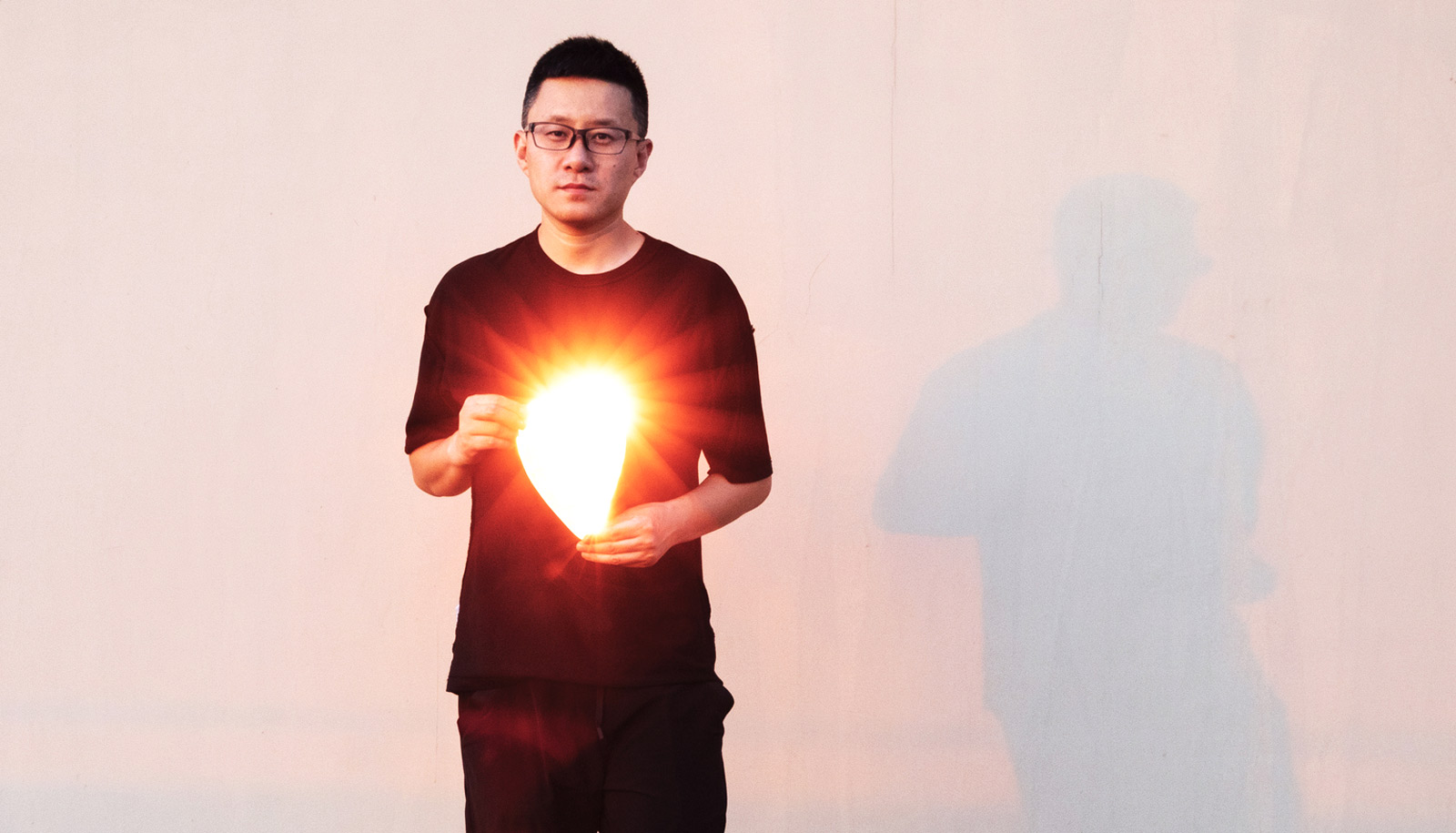 Empathy is a skill. Here’s how to cultivate it