New findings may explain why some non-smokers get COPD while some heavy smokers don't.

A developmental mismatch between airway and lungs size called dysanapsis may explain why some non-smokers get COPD while many heavy smokers don’t.

Smoking is the best-known risk factor for COPD (chronic obstructive pulmonary disease), a debilitating lung condition that can severely limit a person’s day-to-day activities. But curiously, only a minority of lifelong smokers develops the disease, while non-smokers represent more than 25% of all COPD cases.

Researchers analyzed data from more than 6,500 older adults participating in three studies that included smokers and non-smokers with and without COPD—the Multi-Ethnic Study of Atherosclerosis (MESA) Lung Study, the Subpopulations and Intermediate Outcome Measures in COPD Study (SPIROMICS), and the Canadian Cohort of Obstructive Lung Disease (CanCOLD) study.

As reported in JAMA , the team conducted detailed analysis of lung images and assessed standard COPD risk factors such as tobacco smoking, secondhand smoke, air pollution, and occupational exposures. Their results show that dysanapsis appears to be a very strong risk factor for COPD, associated with twice as much of the variation in COPD risk when compared with cigarette smoking and other standard COPD risk factors.

COPD involves insufficient flow from the lungs and is associated with symptoms like shortness of breath that gets worse over time, chronic coughing, and obstructed airways.

“When people breathe, they move air through their airways, beginning with the windpipe or trachea, which branches out to smaller airways called bronchi and bronchioles. As people grow, their airways are thought to develop in proportion to their lungs, but in some people, the airways do not get as large as expected,” says lead author Benjamin Smith, a scientist at the Research Institute of the McGill University Health Centre (RI-MUHC) and associate professor in the department of medicine at McGill University.

The researchers measured airway tree and lung size using CT scans of the chest, and discovered that never smokers with COPD had much smaller airways relative to lung size, whereas the heavy smokers who did not have COPD had unusually large airways and thus found themselves at the opposite end of the dysanapsis spectrum. While the root cause for dysanapsis remains unknown, these findings help understand why COPD can occur in people who never smoked and do not have other risk factors.

“With normal aging, lung function declines,” explains Smith. “And because of that decline, people with smaller airways—who already have low lung function to begin with—may develop COPD later in life. On the other hand, smokers with larger airways might have some reserve to withstand the harmful effects of smoking. That said, given the multiple health problems caused by tobacco, quitting smoking remains of paramount importance.”

“Amongst COPD patients who have dysanapsis, we observed that the rate of lung function decline is similar to that of healthy people, while COPD related to other causes, such as smoking, is associated with a faster decline,” says Smith.

Smith hopes that more research to understand what triggers dysanapsis may lead to interventions to promote the development of healthy lungs for life. 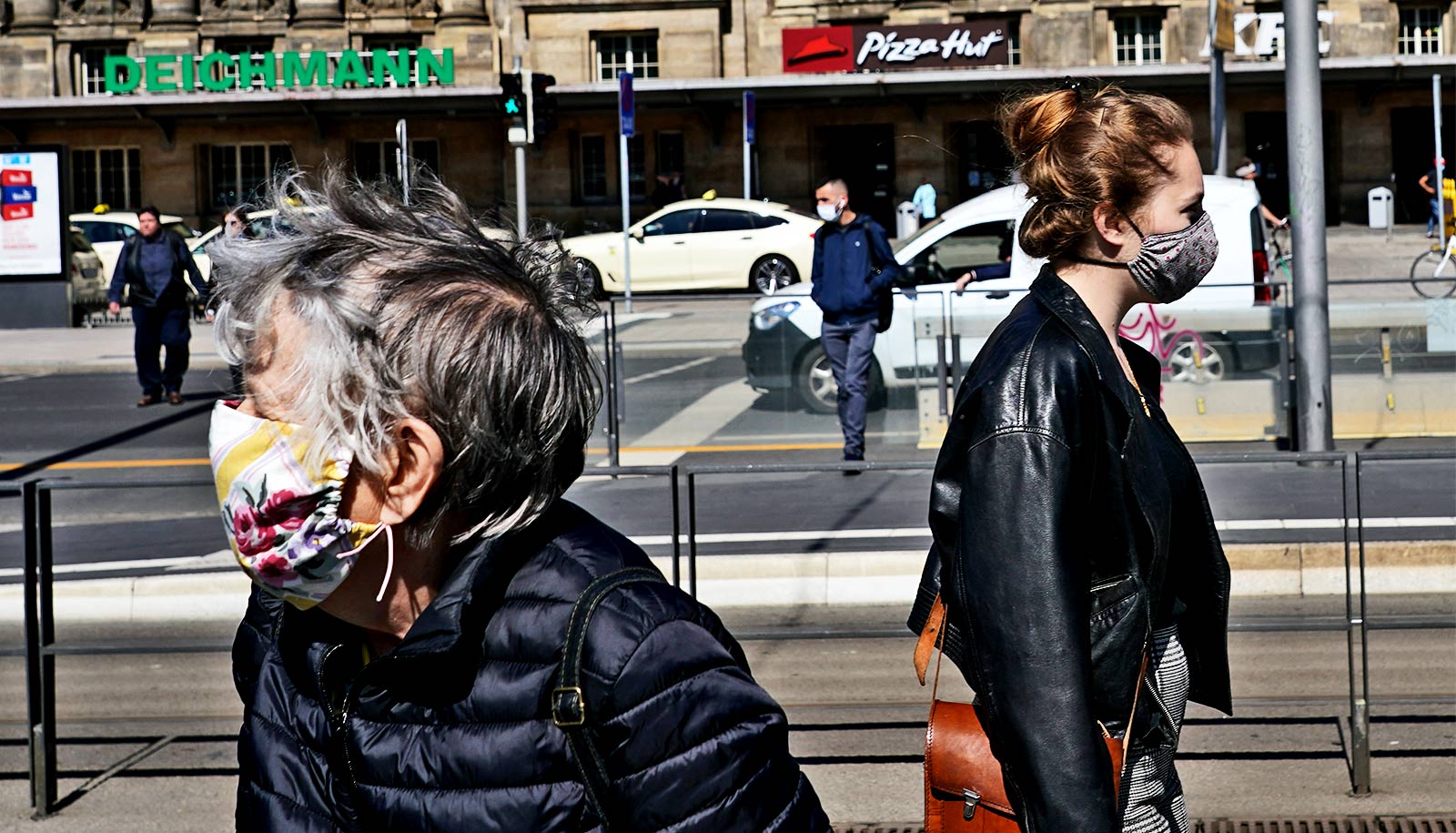 Why do older people have more COVID-19 symptoms? 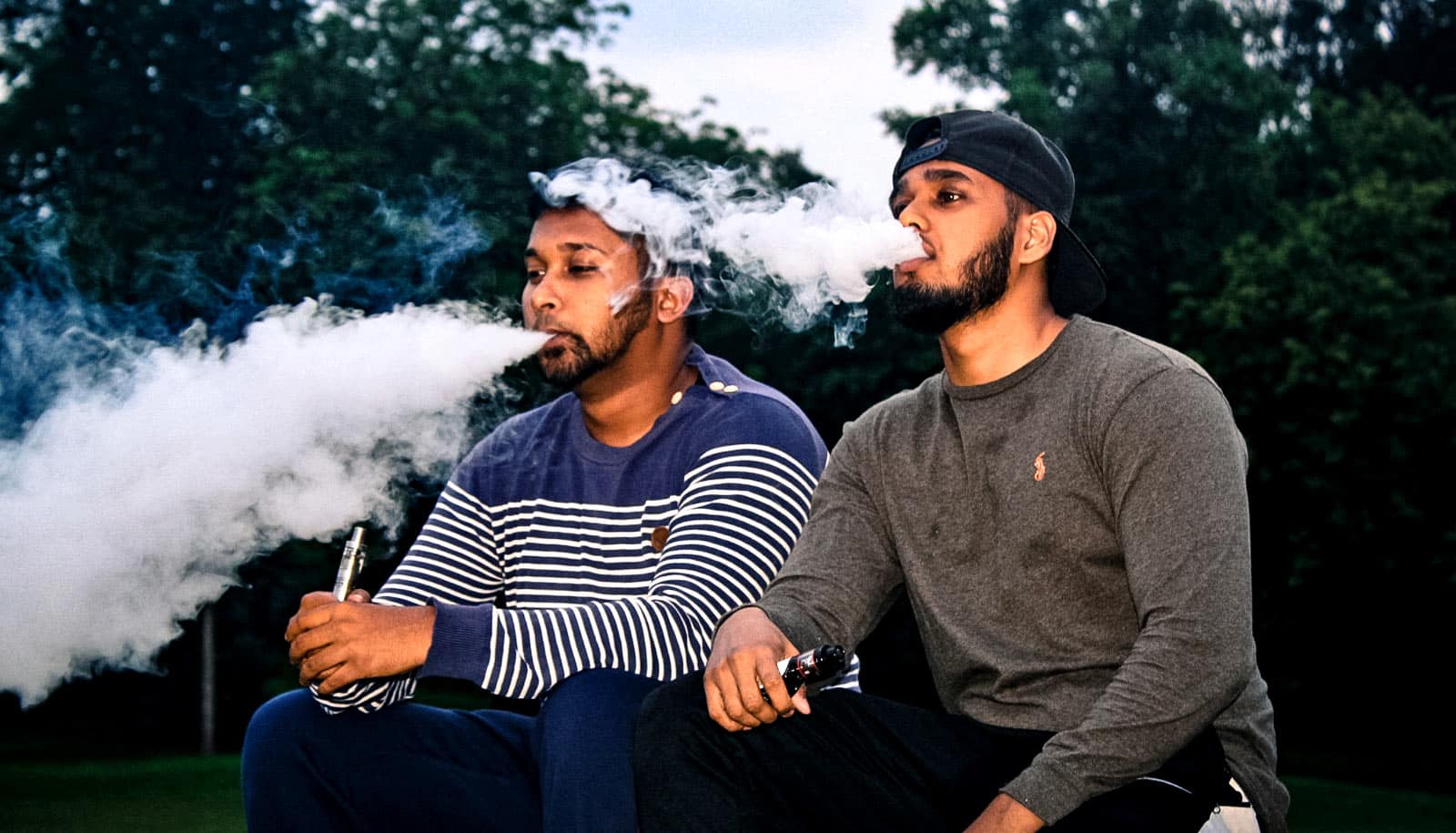 Are the vaping risks real? 3 questions for an expert