Light-responsive biomaterials, such as the 2D nanosheets, "have a strong potential for developing the next generation of noninvasive, precise, and controllable medical devices."

The development of a 2D nanosheet 1,000 times smaller than a strand of hair could advance cancer treatment and regenerative medicine, say researchers.

The new class of 2D nanosheets called molybdenum disulfide can adsorb near infrared (NIR) light and modify cell behavior. These nanosheets are an emerging class of materials that have shown distinct physical and chemical properties due to their unique shape and size. Recently, some nanosheets have been explored for biomedical applications due to their light-responsive ability.

Until now, few studies have investigated their cellular compatibility and none have explored their ability to modulate cellular functions using light.

To explore the possibility of controlling the cell response via light, the research group of Akhilesh Gaharwar, associate professor at Texas A&M University, has synthesized an atomically thin nanosheet that can adsorb NIR light and convert it into heat.

NIR light can penetrate deep inside the tissue compared to other types of light, including ultraviolet and visible light , and can stimulate natural biological repair mechanisms in deep tissue.

Due to the high-surface area of nanosheets, they can stick to the outer membrane of cells and transmit a cellular signal to the nucleus, thereby controlling their behavior. Some of the nanosheets are also eaten by the cells and can influence cellular functions from inside.

“Light-responsive biomaterials have a strong potential for developing the next generation of noninvasive, precise, and controllable medical devices for a range of biomedical applications, including drug delivery, cancer therapy, regenerative medicine, and 3D printing,” Gaharwar says.

The new research appears in the journal Proceedings of the National Academy of Sciences .

In collaboration with Irtisha Singh, assistant professor in the department of molecular and cellular medicine at the Texas A&M Health Science Center, Gaharwar’s team used a next-generation sequencing technique to decipher the effect of light and/or nanosheets on the gene regulation of cells.

Picture a cell as a blank canvas, and gene regulation as the paint that turns the canvas into something unique or interesting. For stem cells, that would mean determining what kind of cell they will be, such as muscle, bone, etc. Slight agitations in gene expression, either from light or these nanosheets, can significantly affect the functions of these cells such as movement, reproduction, and expression.

Global gene expression profiles of cells reveal that light stimulation of the nanosheet can have a significant influence on cellular migration and wound healing. The researchers demonstrated that cancer cells treated with a nanosheet and light are not able to move freely, which is good news. This is important as cancer spreads in the body by moving from one tissue to another. The combination of the nanosheet and light may provide new approaches to control and regulate cellular migration and functions.

The team found that the nanosheets bind to a cell surface receptor known as an integrin, a simple protein with a sugar attached. These integrin proteins are important in normal cell functioning by providing information to cells about its surroundings. If these proteins are covered by nanosheets, they cannot tell the cells to move around, effectively stopping the cells for an indefinite time. 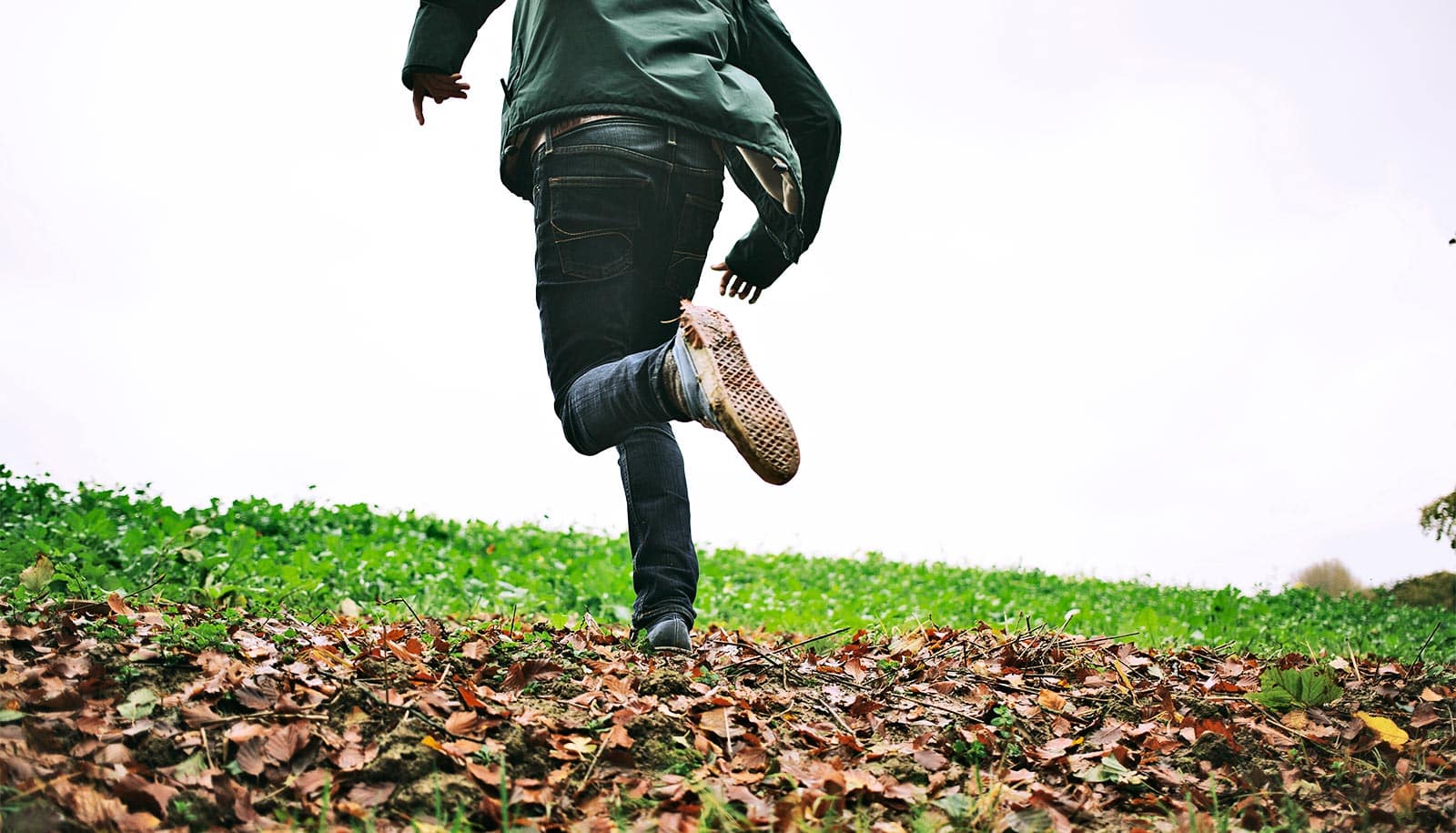 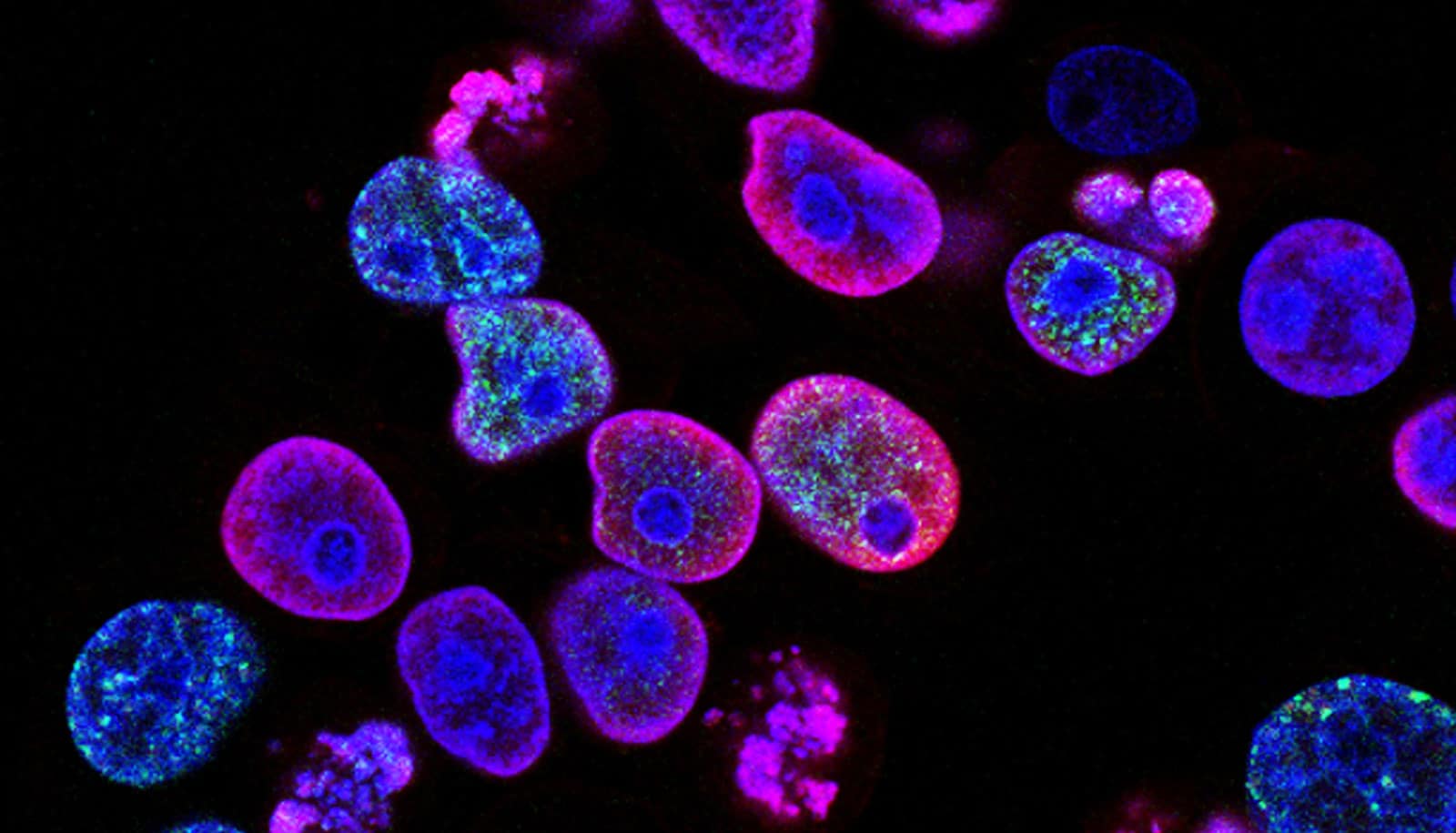