While aiming to improve fluorescent tags, researchers found a way to kill breast cancer cells by activating a molecule with light.

A project to make better fluorescent tags has turned into a method to kill breast cancer, researchers report.

The researchers found that replacing a single oxygen atom with a sulfur atom in a common fluorophore turns it into a photosensitizing molecule.

When exposed to light, the molecule generated reactive oxygen species (ROS) that destroyed breast cancer cells in the lab.

This method of photodynamic therapy is already in use, as light-triggered molecules are known to generate cytotoxic ROS. Most current photosensitizers require the incorporation of heavy atoms, but they are difficult and costly to synthesize and remain toxic in the dark, potentially damaging healthy cells, says Han Xiao, an assistant professor of chemistry at Rice University.

The researchers’ one-step compounds have no heavy atoms, yield a high ratio of ROS when triggered, and shut off when the light is turned off. Their various thio-based fluorophores absorb light in visible to near-infrared wavelengths that penetrate up to 5 millimeters into tissues.

“This work comes through our previous study to make better fluorogenic dyes,” Xiao says. “That was a totally new discovery, but once we went deeper into the mechanism, we found that our thio-based fluorophores can lead to a dramatic generation of singlet oxygen when excited with light. This is the real mediator.”

For testing, the researchers combined their photosensitizers with trastuzumab, an antibody used to target and treat early and advanced breast cancer . The combination showed “robust cytotoxicity” against HER2-positive (cancerous) cell lines but almost no activity against HER2-negative cells.

“We think a big application for this photosensitizer will be skin cancers,” he says. “It should be easy for light to penetrate basal cell carcinomas on the surface.”

The researchers note solar cells, photocatalytic applications, and organic chemistry may also benefit from their photosensitizers.

The research appears in Chemical Science . The Cancer Prevention and Research Institute of Texas, the Robert A. Welch Foundation, the National Institutes of Health, a John S. Dunn Foundation Collaborative Research Award, and a Hamill Innovation Award supported the research. 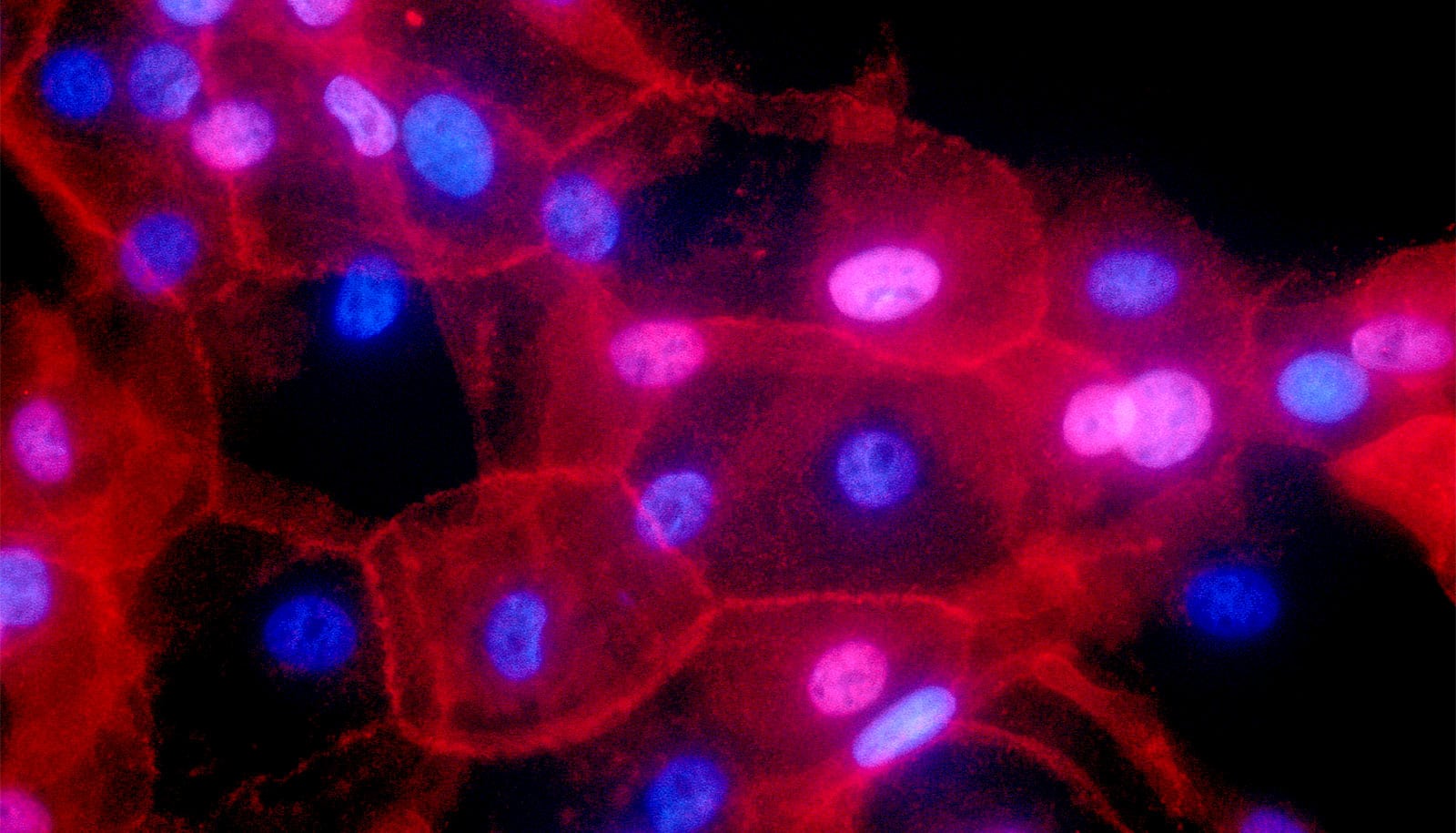 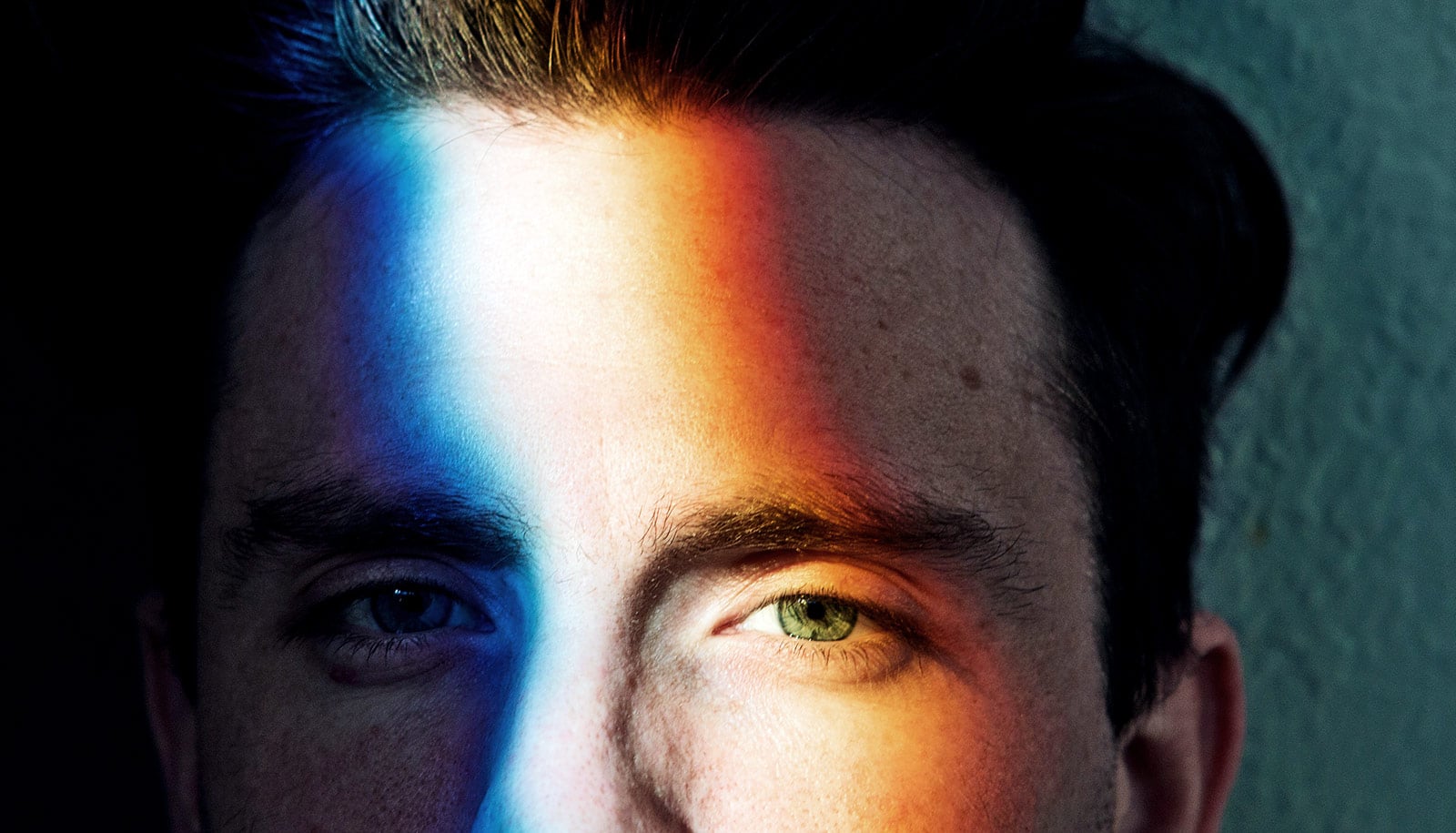