Scientists think quantum coherence may play a role in photosynthesis. A new study shows it can offer a roadmap to better solar cells.

A new process gets molecules to tell scientists how they should be modified to better absorb and convert solar energy.

The method uses a molecular property known as quantum coherence in which different aspects of a molecule are synchronous, like when your car’s turn signal blinks in unison with that of the car in front of you. Scientists believe that quantum coherence may play a role in natural photosynthesis .

“We are using sophisticated science that provides the means for nature to teach us what we need to focus on in the lab.”

“Our work is the first time anyone has tried to actively use information gleaned from quantum coherence as a guide—a roadmap—to suggest what are the most important aspects of a molecule’s structure that contribute to a given property,” says James McCusker, a professor in the chemistry department at Michigan State University.

“We are using sophisticated science that provides the means for nature to teach us what we need to focus on in the lab.”

McCusker believes that the future of solar energy lies in abundant, scalable materials designed to mimic and improve upon the energy conversion systems found in nature.

Sunlight, although abundant, is a low-density energy source. To collect meaningful amounts of energy you need larger amounts of space. However, the most effective materials in use today for solar energy conversion, such as ruthenium, are some of the rarest metals on Earth. Future solar technologies must be able to scale up with more efficient and cheaper methods of energy conversion.

“When I give talks about energy science at undergraduate schools or to the general public, I half-jokingly say that there are a lot of leaves on trees for a reason,” McCusker says.

“Well, there are a lot of leaves for a reason: Light capture is a material-intensive problem because of the (relatively) low density of energy from sunlight. Nature solves this problem by producing a lot of leaves.”

Light-absorbing compounds in common synthetic methods for artificial photosynthesis make use of excited molecular states produced after a molecule absorbs energy from sunlight. The absorption of light energy exists long enough to be used in chemical reactions that rely on the ability to move electrons from one place to another. One possible solution is to find more commonly available materials that can achieve the same result.

“The problem with switching (from rare Earth metals ) to something Earth-abundant like iron—where the scalability problem disappears—is that the processes that allow you to convert the absorbed sunlight into chemical energy are fundamentally different in these more widely available materials,” McCusker says. The excited state produced by absorbing light energy in an iron-based compound, for example, decays too quickly to enable its use in a similar manner.

Enter quantum coherence as the guide. By hitting a molecule with a burst of light lasting less than one-tenth of one trillionth of a second, McCusker and his students could observe the interconnection between the molecule’s excited state and its structure, allowing them to visualize how the atoms of the molecule were moving during the conversion of solar to chemical energy.

“Once we had a picture of how this process occurred, the team used that information to synthetically modify the molecule in such a way as to slow the rate of the process down,” McCusker says.

“This is an important goal that must be achieved if these types of chromophores—a molecule that absorbs particular wavelengths of visible light and are responsible for a material’s color—are to find their way into solar energy technologies .”

“The research demonstrates that we can use this coherence phenomenon to teach us what sorts of things we might need to incorporate into the molecular structure of a chromophore that uses more earth-abundant materials to enable us to use the energy stored in the molecule upon absorption of light for a wide range of energy conversion applications.”

For McCusker, this breakthrough will hopefully speed up development of new technologies, “eliminating a lot of the trial and error that goes into scientific endeavors by telling us right out of the gate what kind of system we need to design.”

“How about a solar cell based on paint chips and rust?” McCusker says. “We’re not there yet, but the idea behind this research is to use quantum coherence to tap into information that the molecule already possesses and then use that information to change the rules of the game.”

The study appears in Nature . 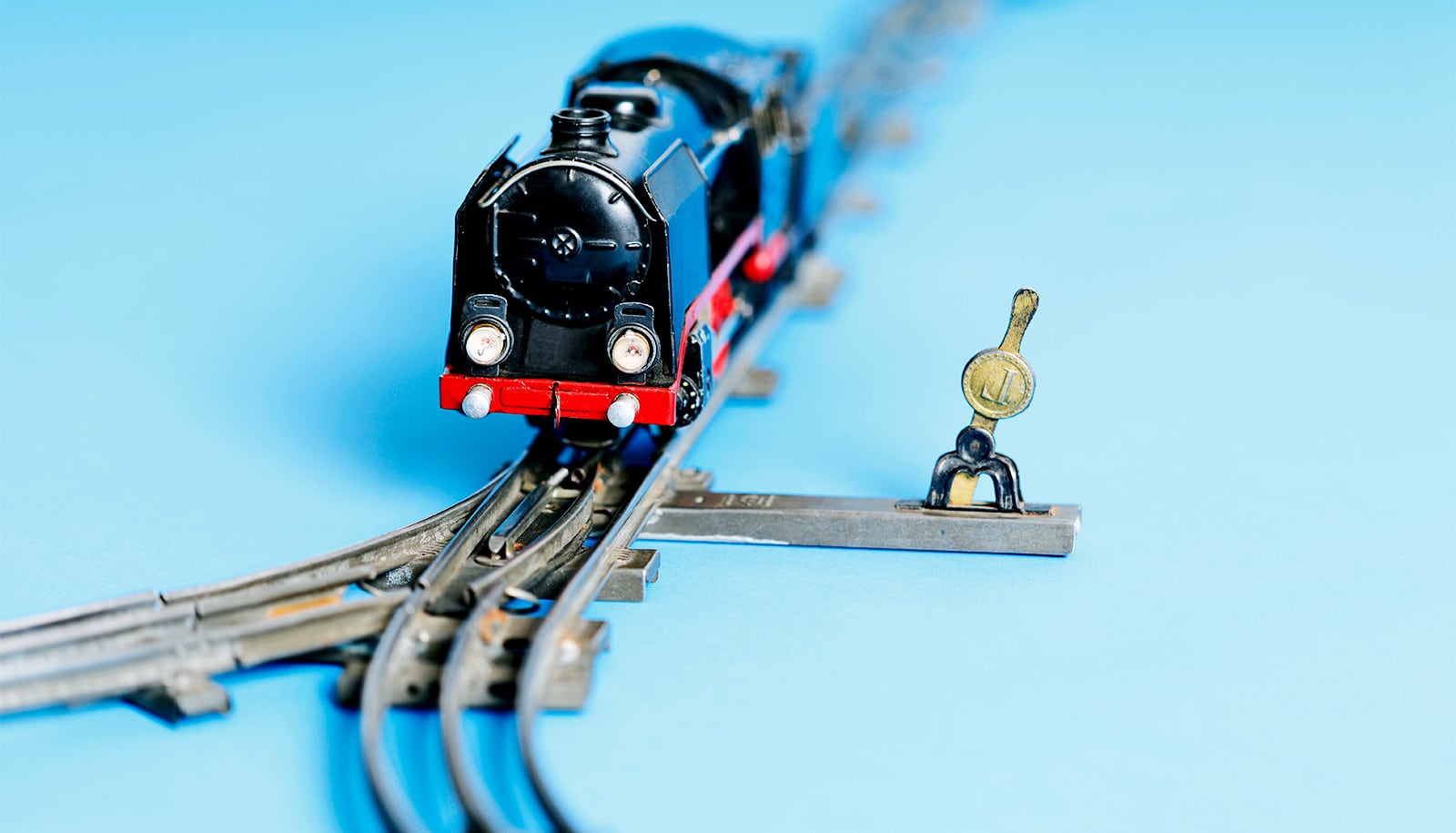 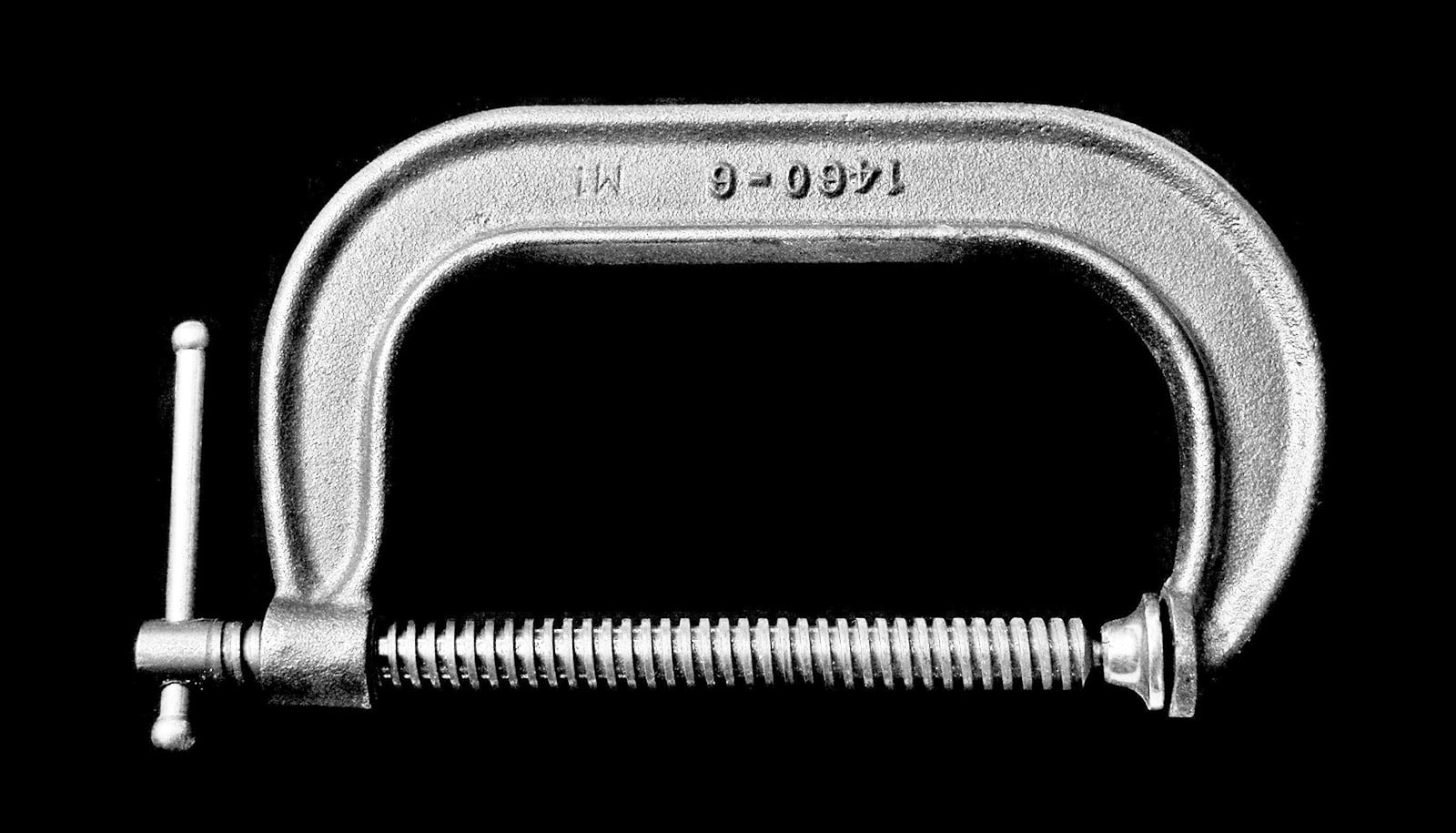