In the coming years, this method and others based on this approach could lead to tests that more accurately determine if a patient is likely to relapse after treatment and could pave the way for the development of pinprick home blood tests to monitor patients. The research, funded by Cancer Research UK, is published in the journal Science Translational Medicine

The technique uses personalised genetic testing of a patient’s tumour to search blood samples for hundreds of different genetic mutations in circulating tumour DNA (ctDNA); DNA released by cancer cells into the bloodstream.

Combined with new methods to analyse this data to remove background noise and enhance the signal, the team was able to reach a level of sensitivity that in some cases could find one mutant DNA molecule among a million pieces of DNA – approximately ten times more sensitive than previous methods.

Dr Nitzan Rosenfeld, senior group leader at the Cancer Research UK Cambridge Institute who led the team that conducted this research, said: “Personalised tests that can detect if cancer is still present, or find it early if it is returning, are now being tested in clinical trials.

While this may be several years away from clinical use, our research shows what is possible when we push such approaches to an extreme. It demonstrates that the levels of sensitivity we’ve come to accept in recent years in relation to testing for ctDNA can be dramatically improved. At present this is still experimental, but technology is advancing rapidly, and in the near future tests with such sensitivity could make a real difference to patients.”

Detecting ctDNA in blood samples is what is known as a ‘liquid biopsy’. It allows doctors to find out more about a patient’s cancer without the need for invasive surgery. The technique is important for monitoring cancer patients, particularly after they’ve received treatment, as it can be an indicator of whether the treatment was successful and if the patient might relapse. In some situations, other types of tests can be used to detect some cancers before they display any symptoms or show up on a scan.

Currently, the sensitivity of the methods depends on having a high enough number of mutant pieces of DNA, either relative to background DNA or in absolute numbers. When the amount of ctDNA is low, a test can produce a negative result even if a patient has residual cancer in their body that could lead to relapse.

A single tumour will contain many different mutations that caused the cancer to form. While some of them are commonly known across certain cancer types, such as EGFR in lung cancer, the overall set of mutations for a tumour varies from person to person. By analysing the genetic makeup of an individual’s tumour and targeting a set of mutations in a personalised way, liquid biopsies to monitor cancer can become much more sensitive.

Until recently, these personalised liquid biopsies have searched for around 10-20 mutations in the blood and up to around 100 at most. In the material from a tube of blood, these would be able to detect ctDNA to levels on the range of one mutant molecule among 30,000 pieces of DNA.

This new technique looks for hundreds and sometimes thousands of mutations in each blood sample, routinely achieving a sensitivity of one mutant molecule per 100,000, and under optimal conditions can reach a level measured in parts per million.

The researchers describe traditional liquid biopsies as like looking for a needle in a haystack. This new approach of using personalised genetic profiles to search for many different mutations rather than just one, increases the number of ‘needles’ that can be found, making chances of success more likely.

They also say the ‘haystack’ itself could be made smaller; as the methods developed for this research could mean that smaller and smaller amounts of blood could be required for the test to still work. Eventually, this could lead to tests that would require only a pinprick of blood – a procedure that patients could perform at home – that would then be sent to a lab for analysis. This would not only mean fewer visits to the hospital, but would also allow the patient to be more frequently monitored.

The researchers and their collaborators studied samples from 105 cancer patients, testing the method on small sets of patients with five different cancer types, with both early and late stage disease.

In ongoing studies funded by Cancer Research UK, the team and their collaborators plan to use this method to measure ctDNA levels in individuals who are at high risk of developing cancer to help refine future tests for cancer early detection.

Michelle Mitchell, chief executive of Cancer Research UK, said: “Liquid biopsies have the potential to revolutionise all aspects of cancer care, from early detection to personalised treatment and monitoring. As a field that relies heavily on technology, this kind of proof-of-concept research is incredibly important for us to invest in as a charity, as it’s what makes potential future leaps in the use of liquid biopsies possible, and ultimately save more lives.” 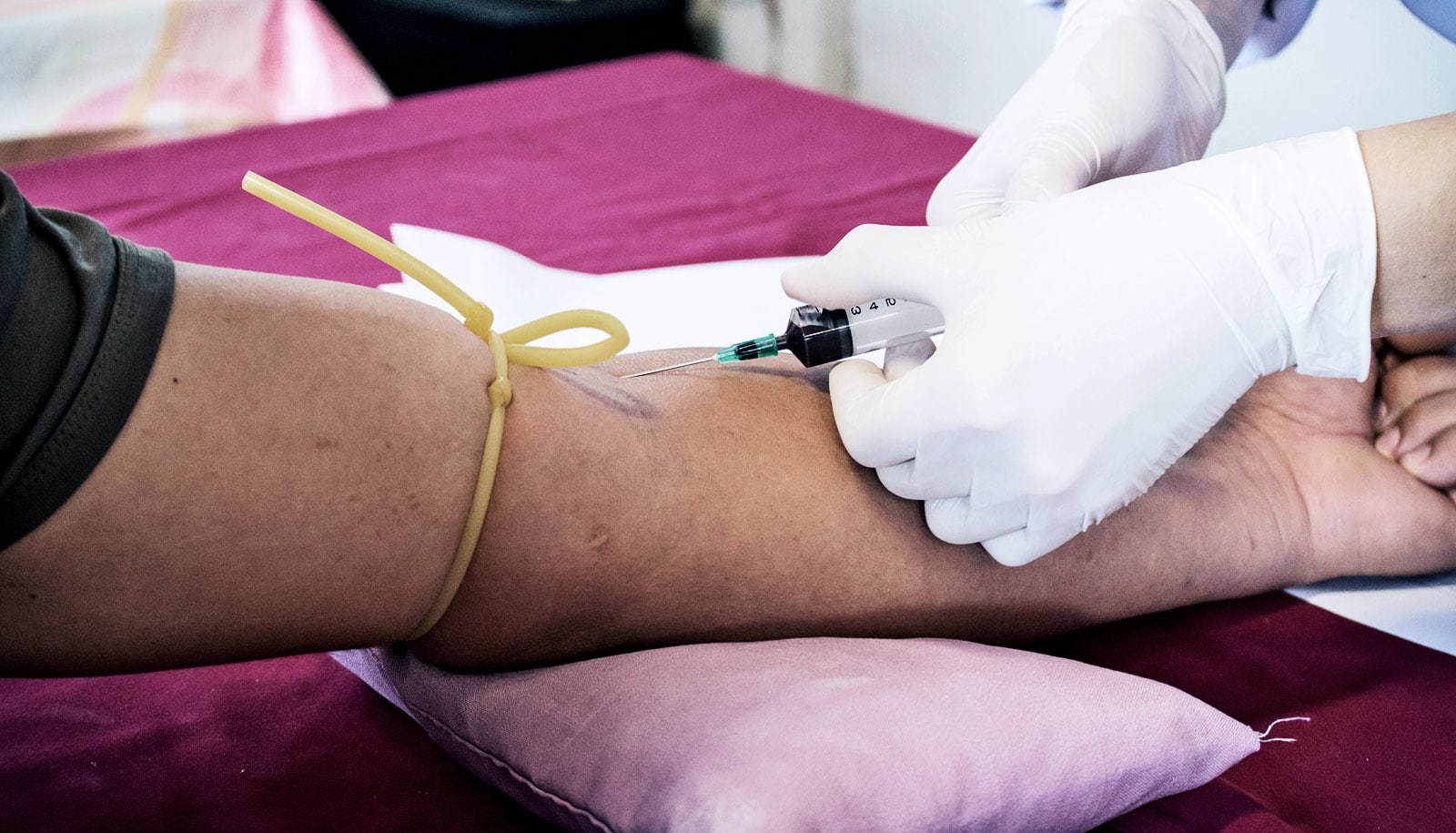 Study details a link between inflammation and cancer | MIT News