An eye scanner can detect biological aging, rather than your chronological age. It decodes the "record of how a person is aging at the molecular level."

Researchers say an eye scanner can detect and track biological aging, which is different than chronological aging.

All people age, but individuals do so at different rates, some faster and others slower. While this observation is common knowledge, there is no universally accepted measure of biological aging.

Chronological age does not adequately measure individual variation in the rate of biological aging, according to the researchers.

Numerous aging-related metrics have been proposed and tested, but no marker to date has been identified or noninvasive method developed that can accurately measure and track biological aging in individuals.

In what is believed to be the first study of its kind, researchers have discovered that a specialized eye scanner that accurately measures spectroscopic signals from proteins in lens of the eye can detect and track biological aging in living humans.

According to the researchers, chronological age does not adequately measure individual variation in the rate of biological aging.

“The absence of clinical tools and metrics to quantitatively evaluate how each person is aging at the molecular level represents a major impediment to understanding aging and maximizing health throughout life,” says corresponding author Lee E. Goldstein, associate professor of neurology, pathology & laboratory medicine, psychiatry and ophthalmology at the Boston University School of Medicine.

“The lens contains proteins that accumulate aging-related changes throughout life. These lens proteins provide a permanent record of each person’s life history of aging. Our eye scanner can decode this record of how a person is aging at the molecular level.”

The researchers believe these results pave the way for a potentially transformative clinical tool for objective assessment and tracking of molecular aging in humans.

“The framework for clinical implementation of this technology to measure molecular aging is similar to other recently adopted clinical biomarkers, including PET brain imaging for Alzheimer’s disease, bone densitometry for osteoporosis, and serum blood tests for diabetes mellitus,” says Goldstein, who also holds an appointment at Boston University College of Engineering.

While large test batteries incorporating composite metrics have been developed to track human aging, these are far removed from underlying molecular mechanisms of aging and are ill-suited for personalized longitudinal medical care.

“By contrast, eye scanning technology that probes lens protein affords a rapid, noninvasive, objective technique for direct measurement of molecular aging that can be easily, quickly, and safely implemented at the point of care. Such a metric affords potential for precision medical care across the lifespan,” Goldstein says.

Support for the research came from the Massachusetts Lions Eye Research Fund and the Children’s Hospital Ophthalmology Foundation in Boston. 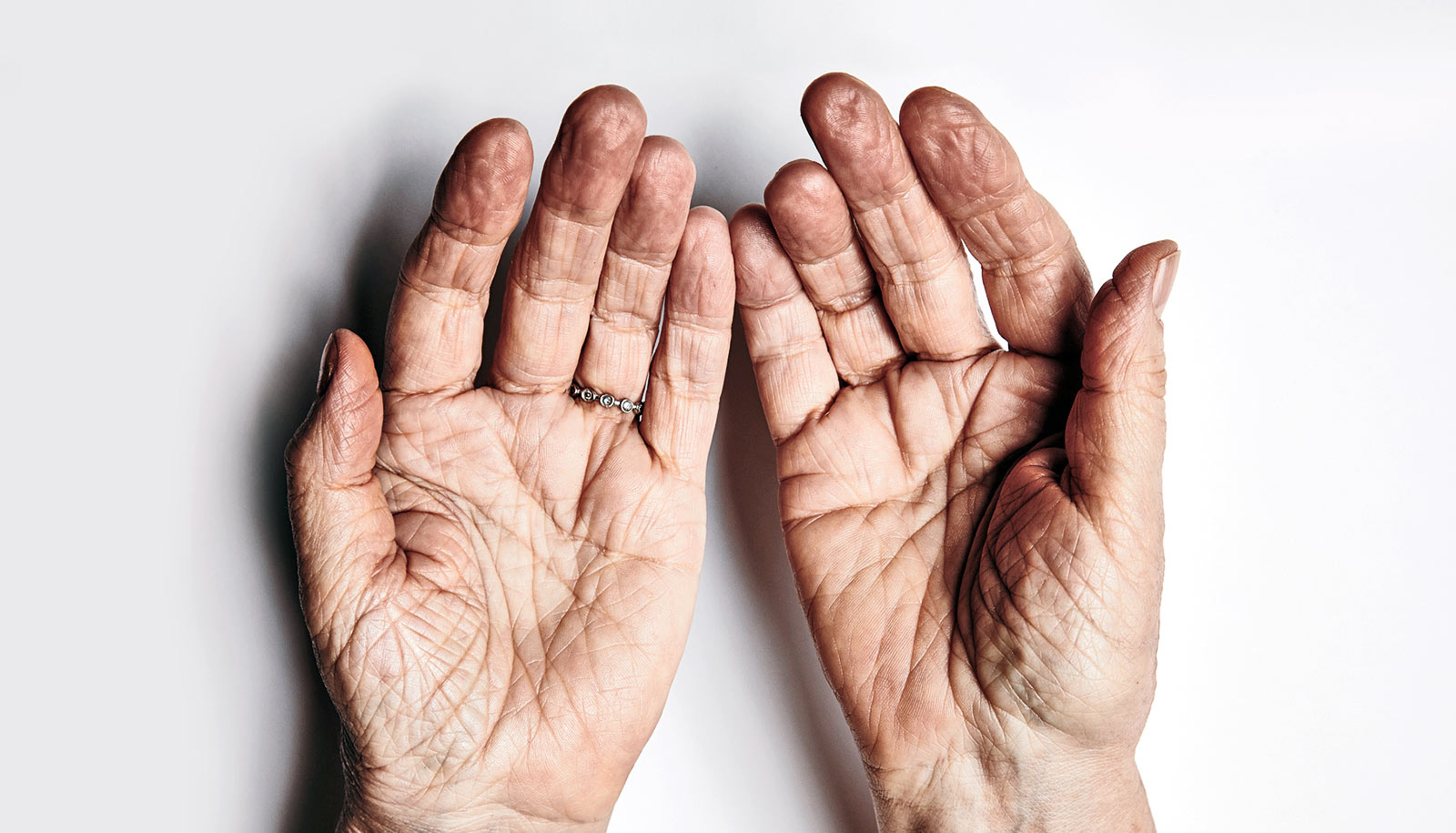