Even little kids can rank who seems real or pretend

Even young children have a nuanced way of evaluating who's real or pretend. The study asked them about figures like Santa, Elsa, and The Wiggles.

Kids as young as three can understand the difference between real and imaginary figures, research finds.

The researchers examined how children evaluated different types of characters or figures relative to one another, as well as in comparison to real people.

Children’s judgments about what is real or not were fairly sophisticated, says Nicole Nelson, from the University of Queensland School of Psychology.

“They aren’t just making simple ‘real’ versus ‘not real’ judgments, they are weighing the quality of the evidence they have for different figures.

“Children have seen dinosaur bones at museums, proving that dinosaurs once existed, and have found the milk and cookies gone on Christmas morning, showing that Santa has visited, and this evidence convinces them that both dinosaurs and Santa are real.

“When children don’t have strong evidence for or against something being real, like aliens or ghosts, they are able to say so and rate these figures as only moderately likely to be real, just as adults do.”

Australian children who were two to 11 years old rated how real they considered 13 different figures ranging from real people like The Wiggles to more ambiguous identities like Santa Claus, ghosts, and aliens, as well as fictional characters like Spongebob Squarepants from the cartoon and Princess Elsa from the movie Frozen .

The majority of children placed the 13 figures into four groups: ranked most highly as real were figures like dinosaurs and The Wiggles; the next-highest ranking went to cultural figures like Santa and the Tooth Fairy; followed by ambiguous figures like aliens, dragons, and ghosts; and finally fictional characters like Peter Pan, Spongebob, and Elsa.

In comparison, adults and children over seven tended to group figures into three groups: real, not-real, and ambiguous.

Rituals were a particularly potent signal for children when it came to accepting things like Santa Claus as real, says Rohan Kapitány of Keele University, who led the study while completing his PhD at the University of Queensland.

“Children tend to have a nuanced understanding of reality—more than many people would expect—and it is seen across a pantheon of figures who vary in their degree of ‘reality’ and cultural support,” he says.

“More research is now needed to understand how ritual participation and other factors lead children to understand what is real or not real in their world, particularly when they have no direct relevant experience.”

The findings appear in PLOS ONE .

The post Even little kids can rank who seems real or pretend appeared first on Futurity . 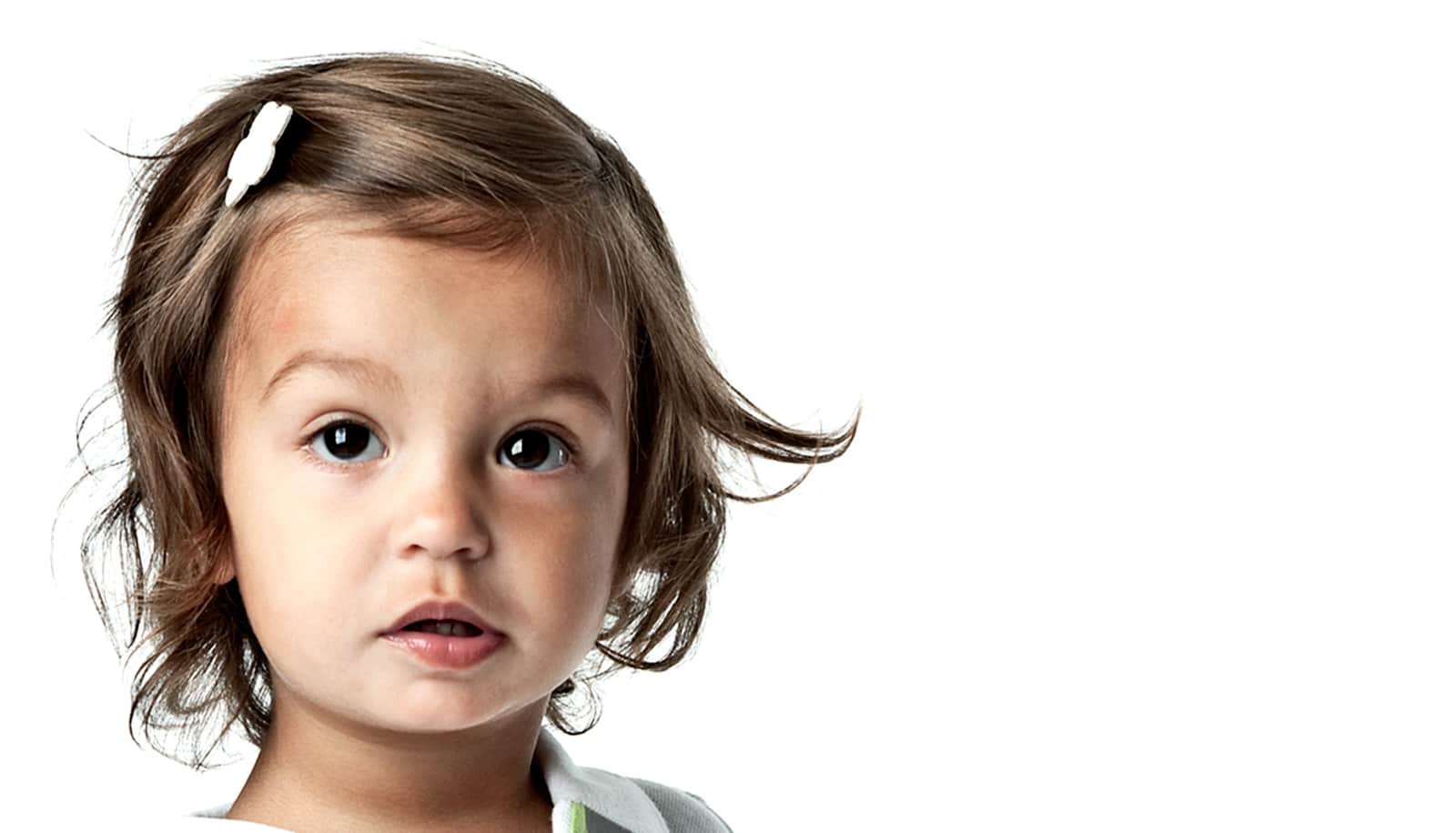 Toddlers can’t truly answer ‘this or that’ questions 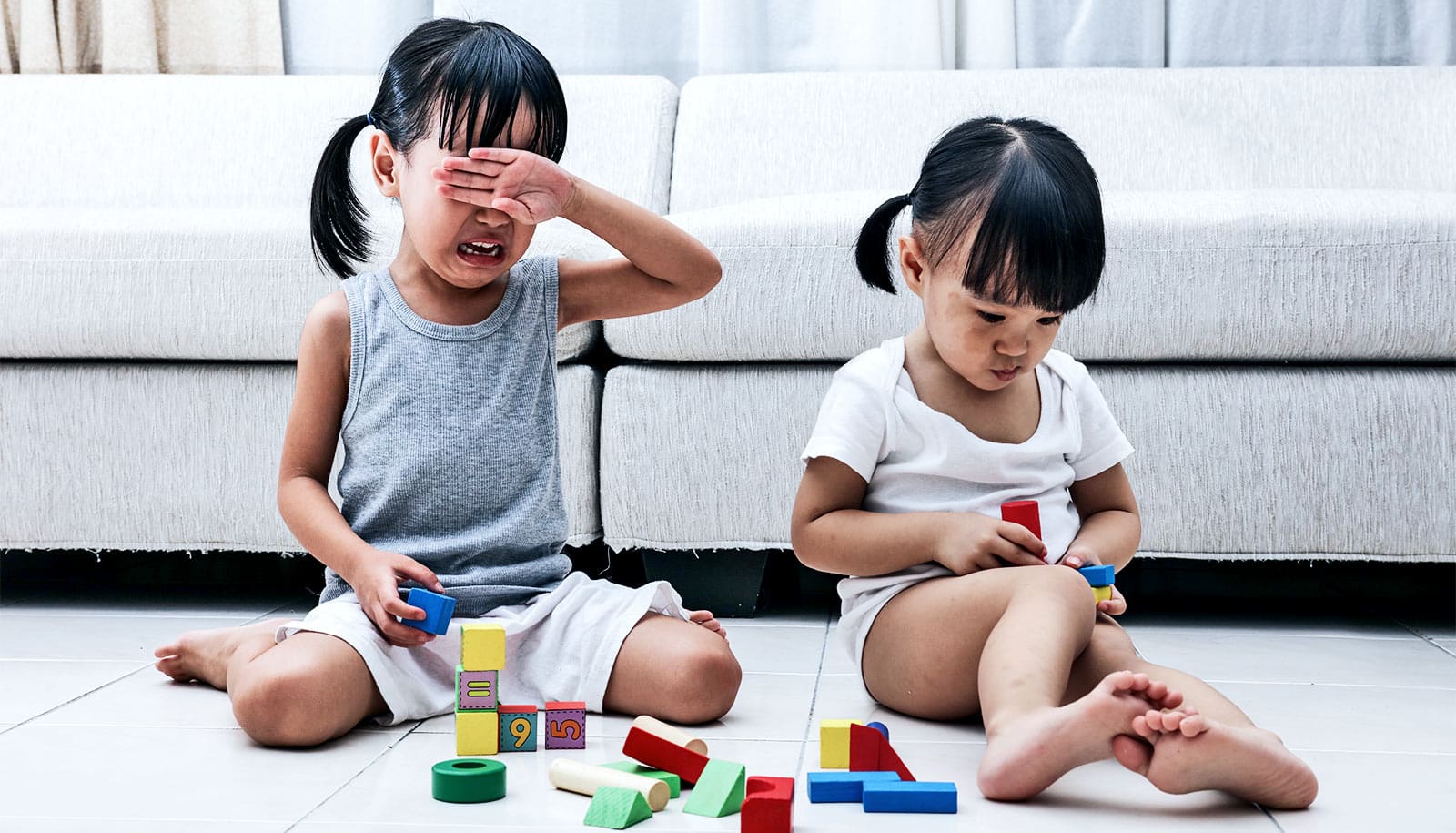