The results of the study, published in the journal Nature, demonstrate that sequencing the whole genomes of large numbers of individuals in a standardised way can improve the diagnosis and treatment of patients with rare diseases. It was led by researchers at the University of Cambridge together with Genomics England.

The researchers studied the genomes of groups of patients with similar symptoms, affecting different tissues, such as the brain, eyes, blood or the immune system. They identified a genetic diagnosis for 60% of individuals in one group of patients with early loss of vision.

The programme offered whole-genome sequencing as a diagnostic test to patients with rare diseases across an integrated health system, a world first in clinical genomics. The integration of genetic research with NHS diagnostic systems increases the likelihood that a patient will receive a diagnosis and the chance that a diagnosis will be provided within weeks rather than months.

“Around 40,000 children are born each year with a rare inherited disease in the UK alone. Sadly, it takes more than two years, on average, for them to be diagnosed,” said Willem Ouwehand, Professor of Experimental Haematology at Cambridge, the National Institute for Health Research BioResource and NHS Blood and Transplant Principal Investigator. “We felt it was vital to shorten this odyssey for patients and parents.

“This research shows that quicker and better genetic diagnosis will be possible for more NHS patients.”

The team identified more than 172 million genetic differences in the genomes of the patients, many of which were previously unknown. Most of these genetic differences have no effect on human health, so the researchers used new statistical methods and powerful supercomputers to search for the differences which cause disease – a few hundred ‘needles in the haystack’.

“Our study demonstrates the value of whole-genome sequencing in this context and provides a suite of new diagnostic tools, some of which have already led to improved patient care,” said Professor Adrian Thrasher of the UCL Great Ormond Street Institute of Child Health (ICH) in London.

Using a new analysis method developed specifically for the project, the team identified 95 genes in which rare genetic differences are statistically very likely to be the cause of rare diseases. Genetic differences in at least 79 of these genes have been shown definitively to cause disease.

The team searched for rare genetic differences in almost all of the 3.2 billion DNA letters that make up the genome of each patient. This contrasts with current clinical genomics tests, which usually examine a small fraction of the letters, where genetic differences are thought most likely to cause disease. By searching the entire genome researchers were able to explore the ‘switches and dimmers’ of the genome – the regulatory elements in DNA that control the activity of the thousands of genes.

The team showed that rare differences in these switches and dimmers, rather than disrupting the gene itself, affect whether or not the gene can be switched on at the correct intensity. Identifying genetic changes in regulatory elements that cause rare disease is not possible with the clinical genomics tests currently used by health services worldwide. It is only possible if the whole of the genetic code is analysed for each patient.

“We have shown that sequencing the whole genomes of patients with rare diseases routinely within a health system provides a more rapid and sensitive diagnostic service to patients than the previous fragmentary approach, and, simultaneously, it enhances genetics research for the future benefit of patients still waiting for a diagnosis,” said Dr Ernest Turro from the University of Cambridge and the NIHR BioResource.

“Thanks to the contributions of hundreds of physicians and researchers across the UK and abroad, we were able to study patients in sufficient numbers to identify the causes of even very rare diseases.”

Although individual rare diseases affect a very small proportion of the population, there exist thousands of rare diseases and, together, they affect more than three million people in the UK. To tackle this challenge, the NIHR BioResource created a network of 57 NHS hospitals which focus on the care of patients with rare diseases. Nearly 1000 doctors and nurses working at these hospitals made the project possible by asking their patients and, in some cases, the parents of affected children to join the NIHR BioResource.

“In setting up the NIHR BioResource Project, we were taking uncharted steps in a determined effort to improve diagnosis and treatment for patients in the NHS and further afield” said Dr Louise Wood, Director of Science, Research and Evidence at the Department of Health and Social Care.“This research has demonstrated that patients, their families and the health service can all benefit from placing genomic sequencing at the forefront of clinical care in appropriate settings.

Based on the emerging data from the present NIHR BioResource study and other studies by Genomics England, the UK government announced in October 2018 that the NHS will offer whole-genome sequencing analysis for all seriously ill children with a suspected genetic disorder, including those with cancer. The sequencing of whole genomes will expand to one million genomes per year by 2024.

Whole-genome sequencing will be phased in nationally for the diagnosis of rare diseases as the ‘standard of care’, ensuring equivalent care across the country.

The benefits include a faster diagnosis for patients, reduced costs for health services, improved understanding of the reasons they suffer from disease for patients and their carers and improved provision of treatment.

Adapted from an NIHR press release. 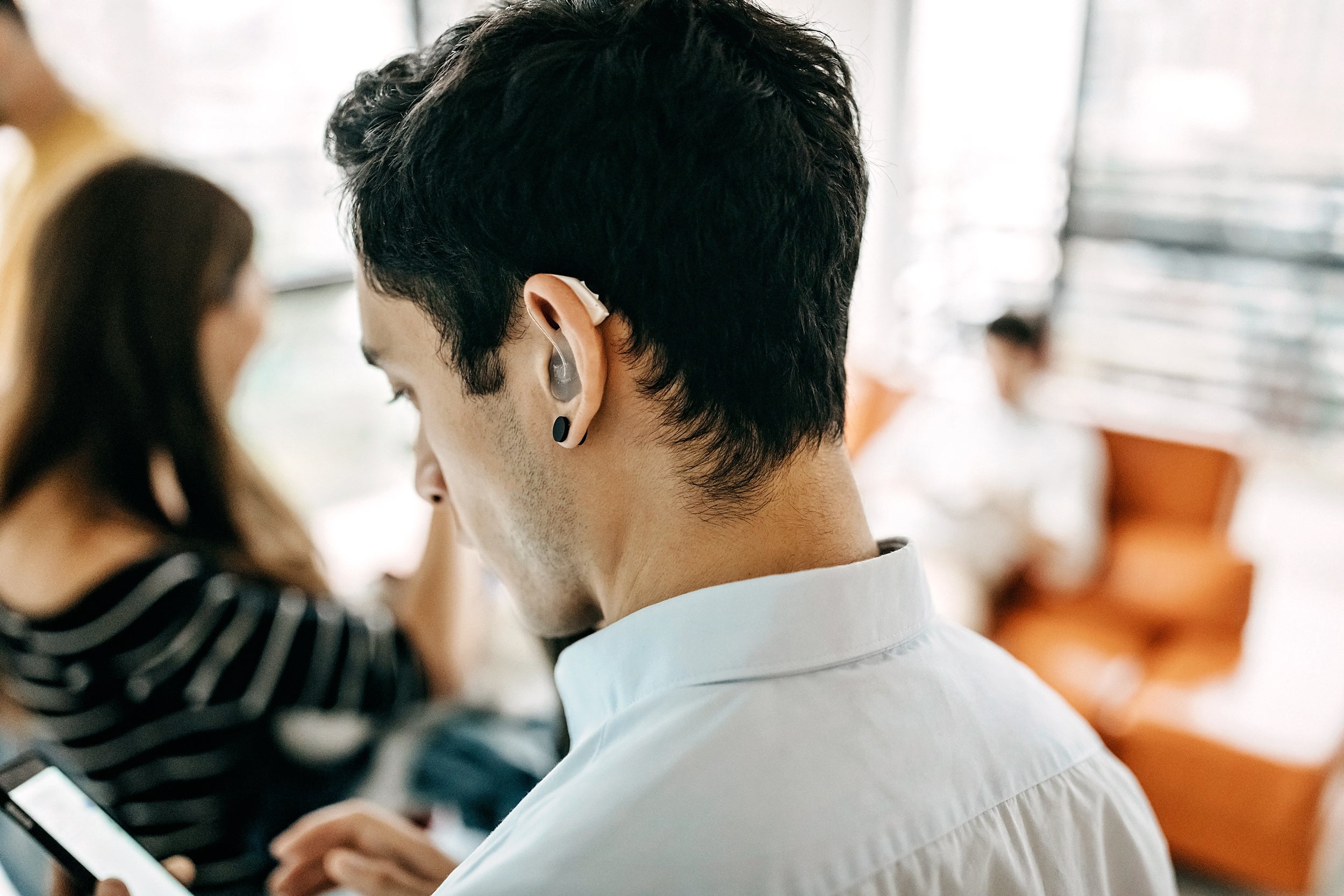 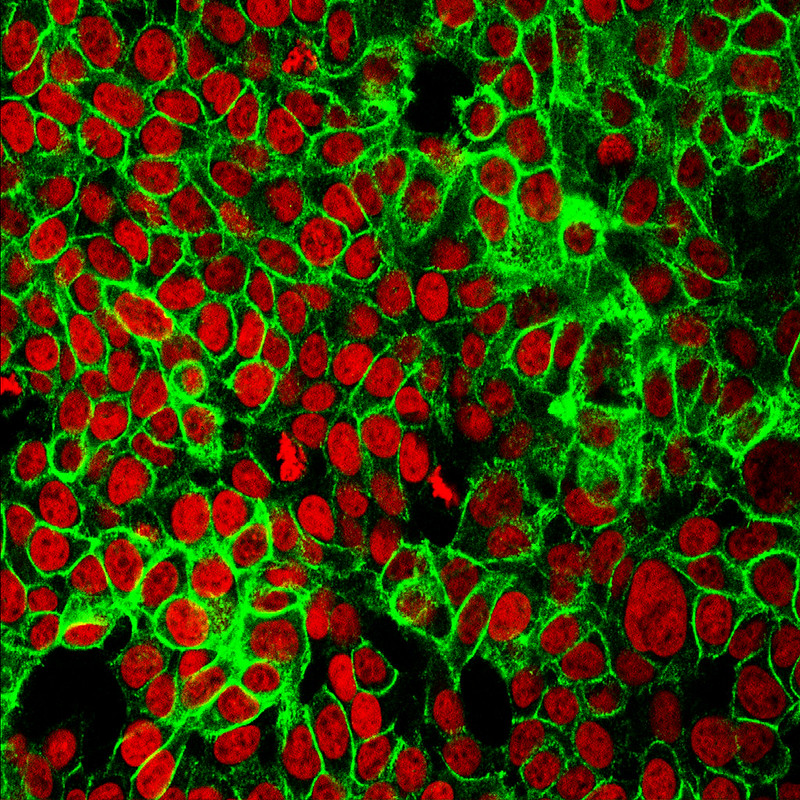