A recent survey finds Australians feeling optimistic about their own finances, but less so about the country's overall.

More Australians are re-engaging economically and socially, but many still expect the pandemic to have a long-term negative impact on the economy, according to survey results.

The “ Taking the Pulse of the Nation ” weekly survey tracks changes in the economic and social wellbeing of Australians living through the effects of the coronavirus pandemic. The eleventh round of the survey took place from June 15-19.

The latest survey found that the proportion of people limiting activities outside of their house because of concerns about contracting COVID-19 fell to 47%, down from 59% in the eighth week. This includes activities such as shopping , going to a restaurant, or taking public transportation.

While people are increasing social and economic interactions outside of the household, the survey shows this does not necessarily translate into an expectation of a shorter duration of the pandemic’s negative effects. Of the respondents, 84% expect the effects on the Australian economy to last longer than 6 months, rising slightly from 82% in week 10.

More Australians also expect the impact of the pandemic to affect them personally for longer with 57% of respondents expecting their home activities, employment situation, and social interactions to be affected for more than six months. This is up from 50% in week nine, while the proportion expecting to be personally affected for less than six months fell from around 43% to 37%.

The survey shows Australians also expect the economy will take longer to recover from the fallout of COVID-19 than they will themselves. Data aggregated over weeks 7, 9, and 11 of the survey show that almost half (49.7%) of respondents believe COVID-19 will affect the economy beyond one year, whereas only 21% believe that they will be personally affected as long.

Professor John P. de New of the Melbourne Institute: Applied Economic & Social Research at the University of Melbourne examines the differences between perceptions for the Australian economy and one’s own circumstances in a Research Insight paper published this week.

He writes that the apparent systematic disconnect between expectation for oneself and expectations for a larger group, such as the economy in general, is known as the “better-than-average effect” or “optimistic bias.”

Women and people with jobs are more likely to have this optimism in their expectations, says de New. “This better-than-average effect could be beneficial in kick-starting the economy.”

Of the respondents, 66% were employed and “likely to drive consumer spending, having the economic resources to do so.”

The latest survey also finds that the proportion of people experiencing mental distress has increased for the third consecutive week, up from 15% in week 9 to 18% in week 11.

Melbourne Institute researcher professor Guay Lim says the swings in financial stress may reflect the uncertainty in the economy and the uneven incidence of job losses across the sectors.

“Figures from the Australian Bureau of Statistics show that the underemployment rate is highest for the younger age group (15 to 24 years), and our own research shows that this group is also most likely to experience mental distress and financial stress,” says Lim.

“Younger Australians tend to be more vulnerable to negative economic shocks as they have little or no labor market experience, and tend to move between training and working, usually on a casual or temporary basis. This cohort forms a relatively large share of employees in industries particularly negatively impacted by the coronavirus, such as the hospitality sector.” 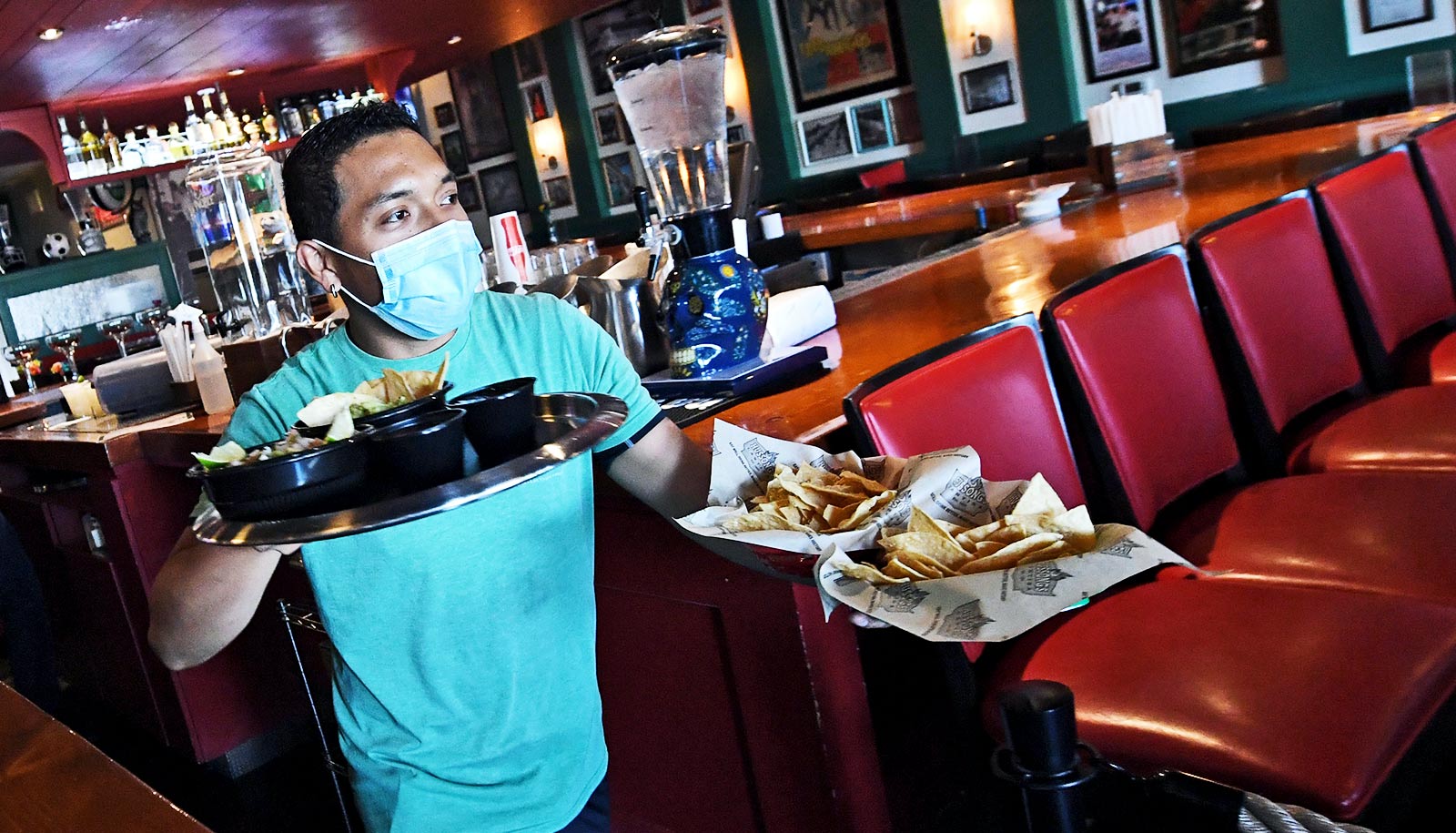 Rush back to work risks hundreds of thousands of lives 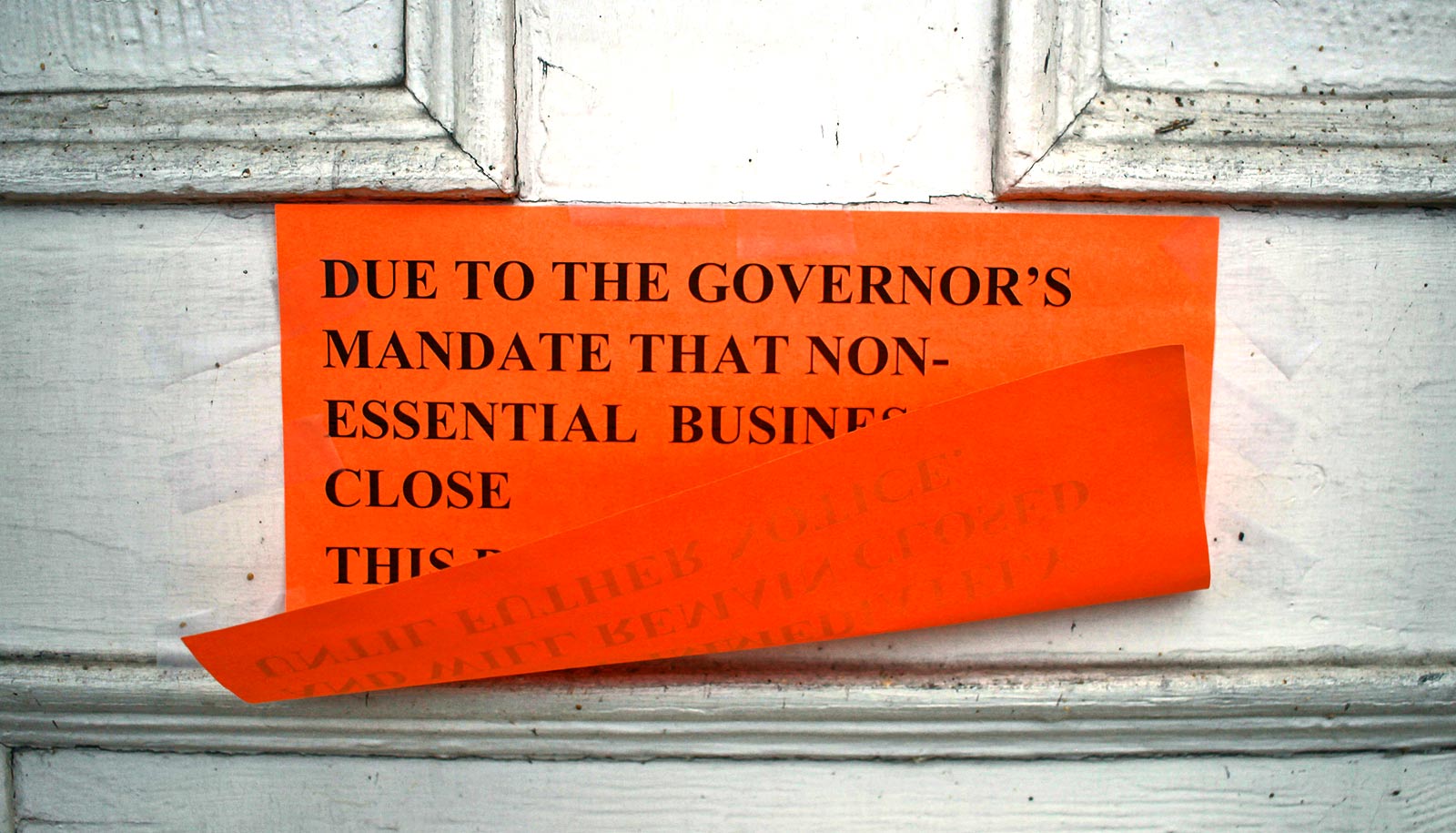