If left out, raw milk can become home to a huge amount of antimicrobial-resistant bacteria. Researchers also found it doesn't have much probiotic value.

Raw, or unpasteurized, cows’ milk from US retail stores can hold a huge amount of antimicrobial-resistant genes if left at room temperature, according to a new study.

The researchers also found bacteria that harbored antimicrobial-resistant genes can transfer them to other bacteria, potentially spreading resistance if consumed.

The study appears in Microbiome .

“We don’t want to scare people; we want to educate them. If you want to keep drinking raw milk, keep it in your refrigerator to minimize the risk of it developing bacteria with antibiotic-resistant genes,” says lead author Jinxin Liu, a postdoctoral researcher in the food science and technology department at the University of California, Davis.

Not much ‘good bacteria’ in raw milk

An estimated 3% of the US population consumes unpasteurized, or raw, milk, which has not been heated to kill pathogens and extend shelf life. Raw milk is often touted as having an abundant supply of probiotics, or healthy bacteria, compared with pasteurized milk. The researchers did not find that to be the case.

“You could just be flooding your gastrointestinal tract with these genes.”

Bacteria with antimicrobial-resistant genes, if passed to a pathogen, have the potential to become “ superbugs ,” so that pharmaceuticals to treat infection or disease no longer work.

Each year, almost 3 million people get an antibiotic-resistant infection, and more than 35,000 people die, according to the Centers for Disease Control.

‘High risk if not handled correctly’

Researchers analyzed more than 2,000 retail milk samples from five states, including unpasteurized milk and milk pasteurized in different ways. The study found raw milk had the highest prevalence of antibiotic-resistant microbes when left at room temperature.

“Our study shows that with any temperature abuse in raw milk, whether intentional or not, it can grow these bacteria with antimicrobial resistance genes,” says coauthor Michele Jay-Russell, research microbiologist and manager with the Western Center for Food Safety. “It’s not just going to spoil. It’s really high risk if not handled correctly.”

Some consumers are intentionally letting raw milk sit outside of the refrigerator at room temperature to ferment, in order to make what’s known as clabber. If consumers eat that clabber, they are likely adding a high number of antimicrobial-resistant genes to their gut, says coauthor David Mills, chair of dairy food science.

“You could just be flooding your gastrointestinal tract with these genes,” says Mills. “We don’t live in an antibiotic-free world anymore. These genes are everywhere, and we need to do everything we can to stop that flow into our bodies.”

While more work is needed to fully understand whether antibiotic-resistant genes in raw milk translate into health risks for humans, Mills suggests that consumers instead use a starter culture if they want to ferment raw milk, which carries specific strains of bacteria to inoculate the milk. 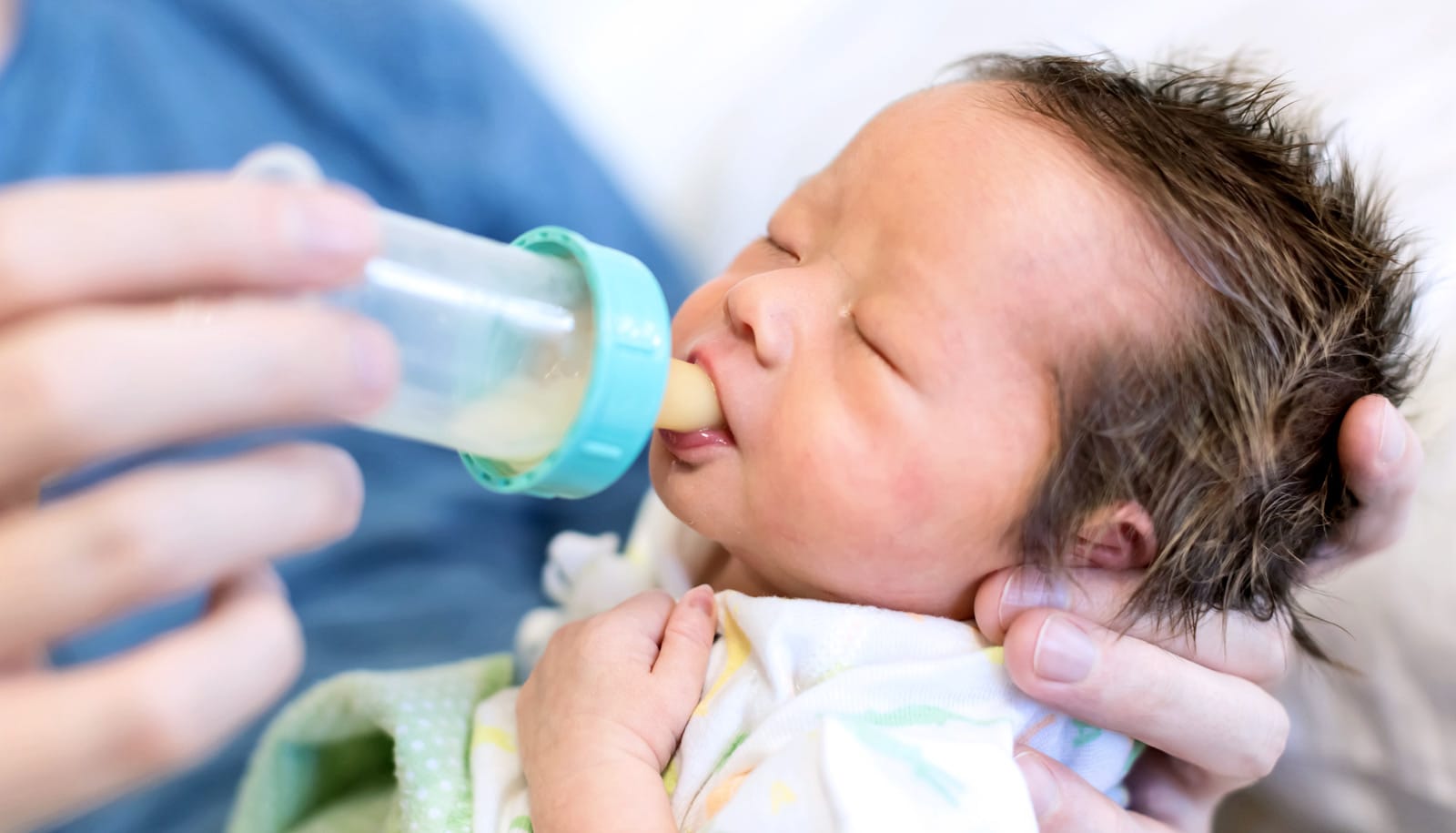 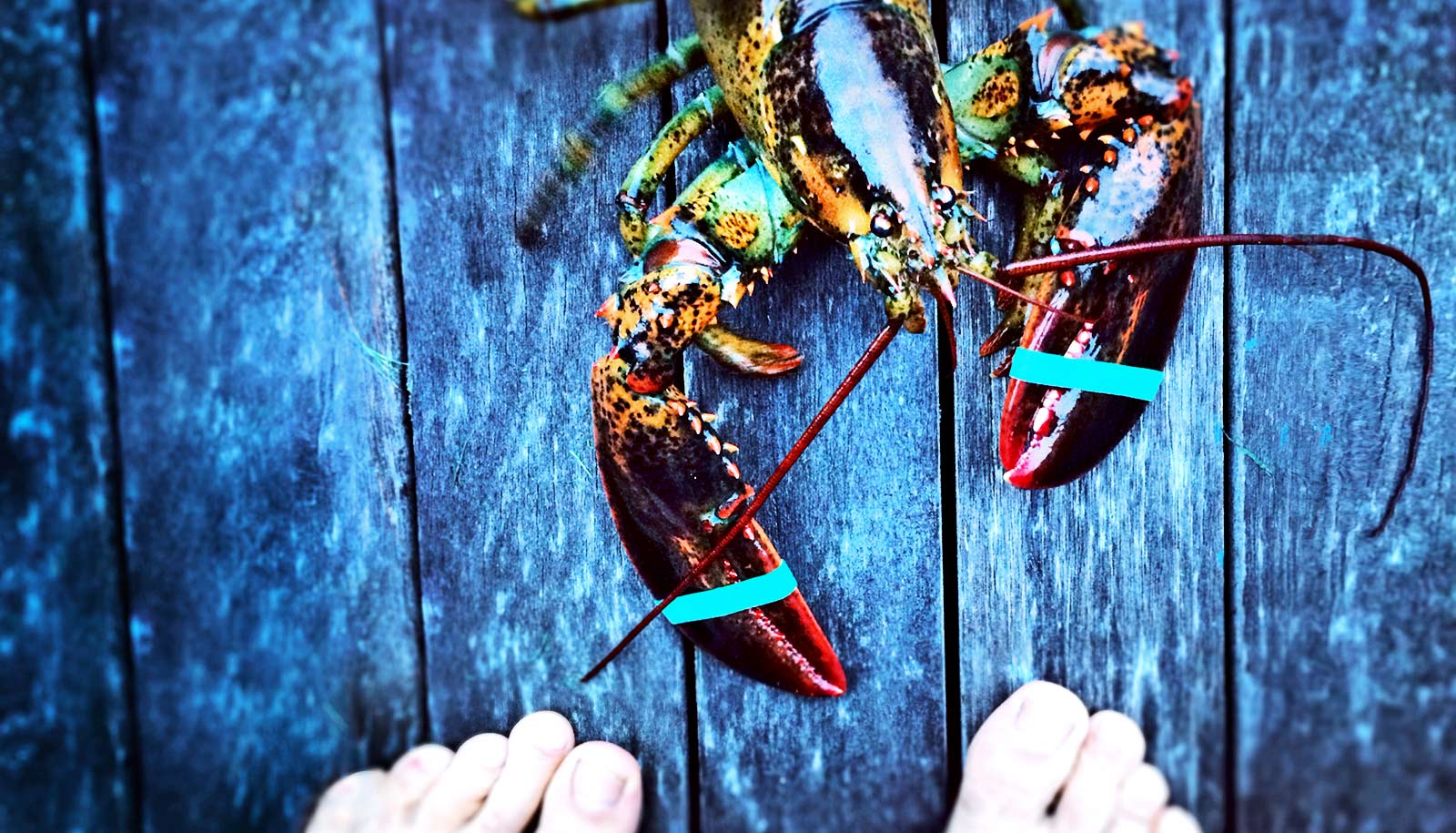