Study participants with a history of repetitive head impacts and traumatic brain injury reported greater depression symptoms later than those who didn't.

Researchers have found an association in living patients between exposure to repetitive head impacts and difficulties with cognitive functioning and depression years or decades later.

Scientists have long believed that a single traumatic brain injury (TBI) earlier in life may contribute to problems with memory, thinking, and depression later in life. In most previous studies, however, research failed to examine the possible role of having a history of exposure to repetitive head impacts, including those leading to “subconcussive” injuries, in these later-life problems.

There was a dose-response-like pattern between head trauma and depression symptoms.

Researchers analyzed the records of 13,323 individuals age 40 and older (average age 62) who participate in the internet-based Brain Health Registry. Of those, 725 or 5% of participants reported exposure to previous repetitive head impacts through contact sports , abuse, or military service. In addition to repetitive head impact history, the scientists also examined the effects of having a TBI with and without loss of consciousness.

The findings in Neurology reveal that participants with a history of both repetitive head impacts and TBI reported greater depression symptoms than those who did not have such history.

“The findings underscore that repetitive hits to the head, such as those from contact sport participation or physical abuse, might be associated with later-life symptoms of depression. It should be made clear that this association is likely to be dependent on the dose or duration of repetitive head impacts and this information was not available for this study,” says Michael Alosco, associate professor of neurology at Boston University School of Medicine and codirector of the university’s Alzheimer’s Disease Center Clinical Core.

Indeed, the group that had a history of repetitive head impacts and TBI with loss of consciousness reported the most depressive symptoms.

“These findings add to the growing knowledge about the long-term neurological consequences of brain trauma,” says senior author Robert Stern, professor of neurology, neurosurgery, and anatomy and neurobiology, as well as director of clinical research at the Boston University Chronic Traumatic Encephalopathy Center.

“It should be noted that not all people with a history of repetitive hits to the head will develop later-life problems with cognitive functioning and depression. However, results from this study provide further evidence that exposure to repetitive head impacts, such as through the routine play of tackle football, plays an important role in the development in these later-life cognitive and emotional problems,” says Stern.

A major limitation of the study is that the researchers did not have access to measurements or estimates of the degree of repetitive impact exposure nor TBI frequency.

In October, researchers reported a dose-response relationship between the number of years of exposure to tackle football (regardless of the number of concussions) and the presence and severity of the degenerative brain disease chronic traumatic encephalopathy (CTE).

Additional researchers from Boston University; the University of California, San Francisco; and the San Francisco VA Healthcare System contributed to the work. The National Institutes of Health funded the new research. 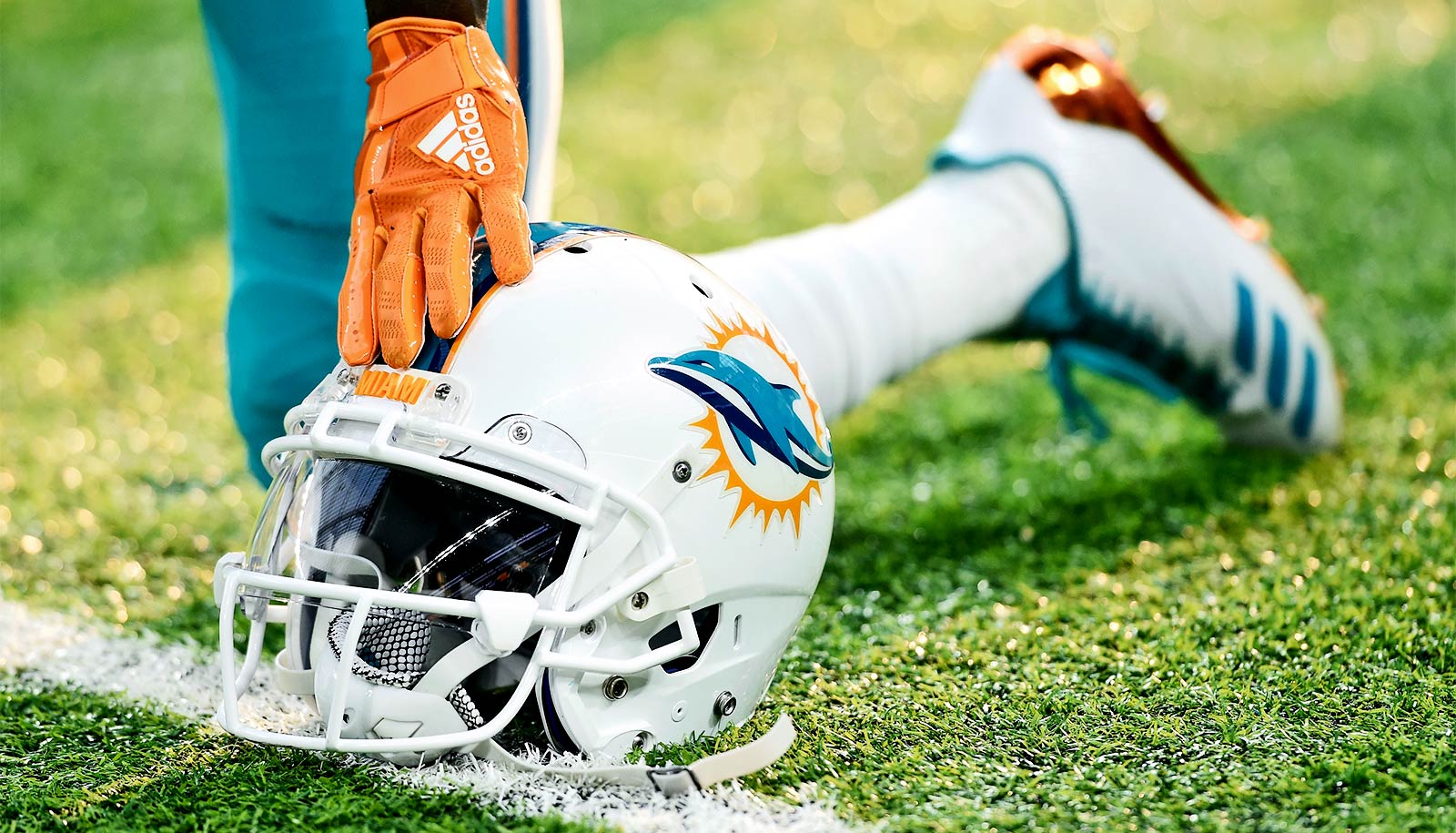 CTE risk goes up 30% for each year of playing football 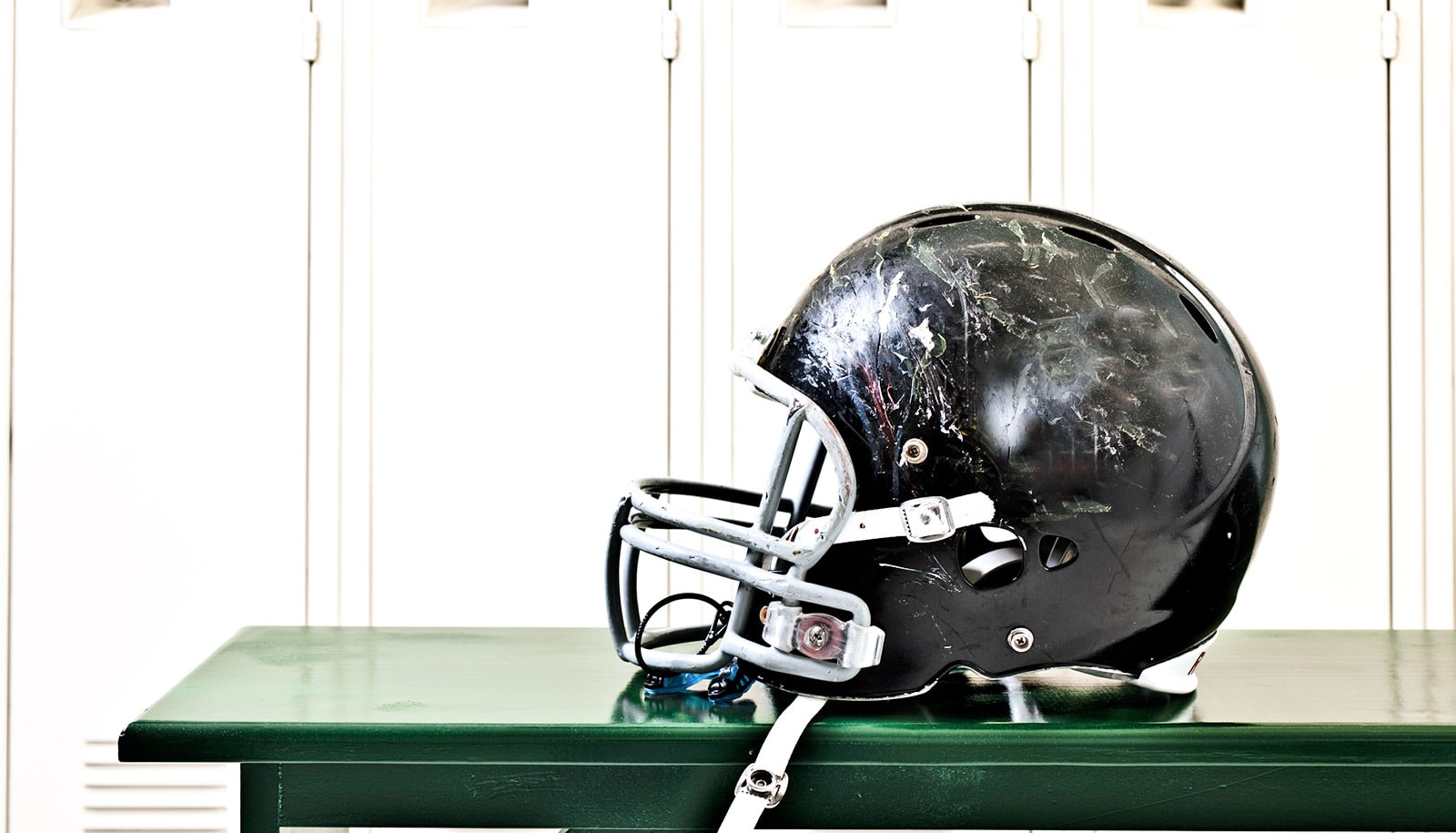 What years of playing football do to brain’s white matter