Industrial settings often use robots for tasks that require repetitive grasping and manipulation of objects. The end of a robot that mimics a human hand is called an end effector or gripper.

“The novel humanoid hand design is a soft-hard hybrid flexible gripper. It can generate larger grasping force than a traditional pure soft hand, and simultaneously be more stable for accurate manipulation than other counterparts used for heavier objects,” says lead author Changyong Cao, assistant professor in packaging, mechanical engineering, and electrical and computer engineering at Michigan State University and director of the Laboratory for Soft Machines and Electronics.

When designing the new robotic hand model, Cao and his team took into consideration a number of human-environment interactions, from fruit picking to sensitive medical care. They identified that some processes require a safe but firm interaction with fragile objects; most existing gripping systems are not suitable for these purposes.

The team explains that the design novelty resulted in a prototype demonstrating the merits of a responsive, fast, lightweight gripper capable of handling a multitude of tasks that traditionally required different types of gripping systems.

Each finger of the soft humanoid hand is constructed from a flexible hybrid pneumatic actuator—or FHPA. Pressurized air drives the FHPA to bend, creating a modular framework for movement in which each digit moves independently of the others.

In essence, the best of both worlds, Cao explains.

Both hard and soft components make up the FHPA, built around a unique structural combination of actuated air bladders and a bone-like spring core.

“They combine the advantages of the deformability, adaptability, and compliance of soft grippers while maintaining the large output force originated from the rigidity of the actuator,” Cao says.

He believes the prototype can be useful in industries such as fruit picking, automated packaging , medical care, rehabilitation, and surgical robotics.

With ample room for future research and development, the team hopes to combine its advances with Cao’s recent work on so-called “smart” grippers, integrating printed sensors in the gripping material. And combining the hybrid gripper with “soft arms” models, the researchers aim to more accurately mimic precise human actions.

The paper appears in Soft Robotics . Additional coauthors are from Michigan State and Beihua University.

The US Department of Agriculture-National Institute of Food and Agriculture, an MSU Strategic Partnership Grant, the National Natural Science Foundation of China, and an MSU Startup Grant provided funding. 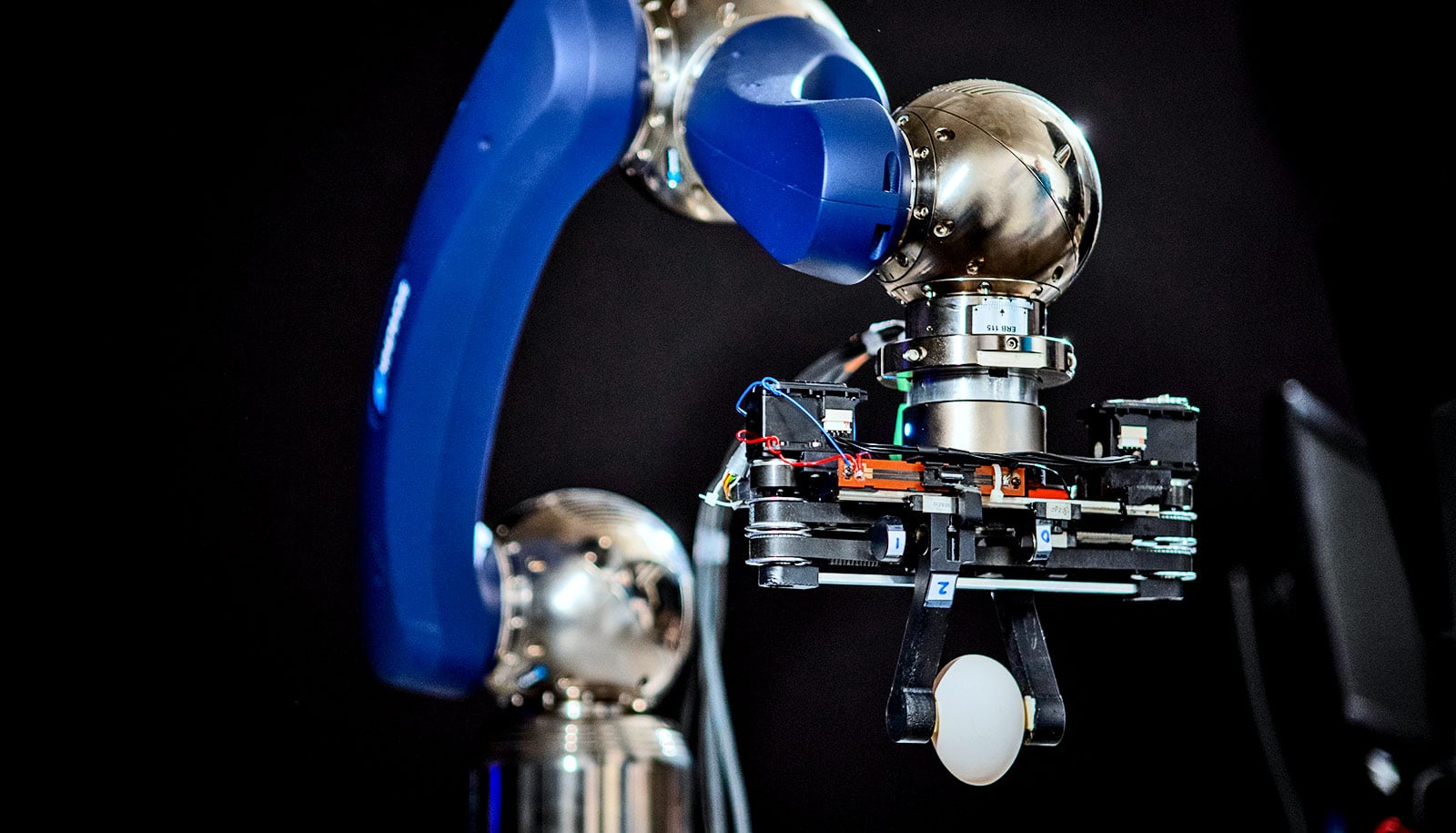 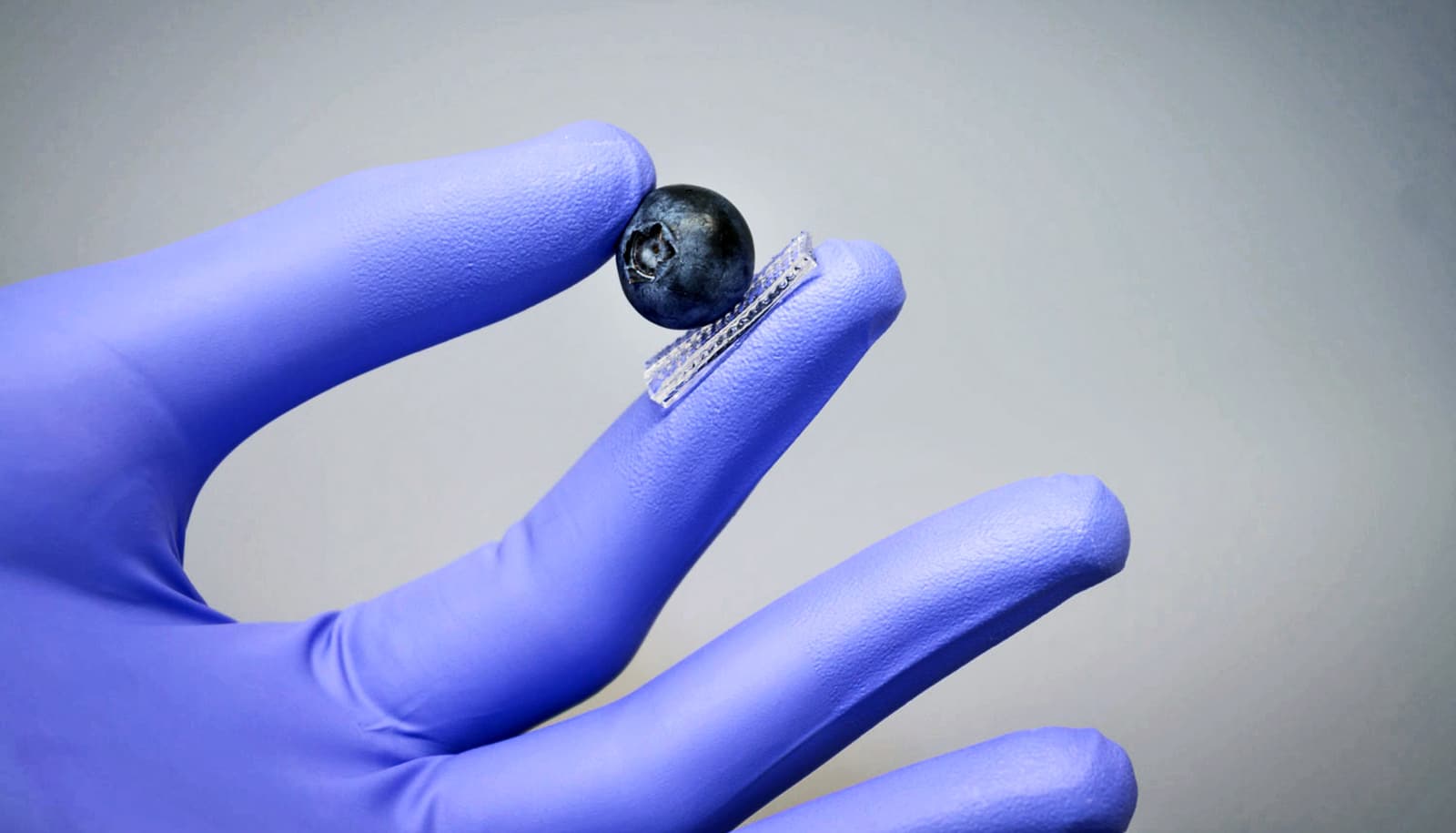 Electronic glove mimics skin to give robots a light touch