With a bit of voltage, researchers have shown they can turn droplets of liquid metal into streams the diameter of a human hair.

By applying a low voltage to the liquid metal, the researchers were able to tune its surface tension across at least three orders of magnitude.

“Liquids want to form droplets, because that lowers their surface energy,” says Michael Dickey, a professor of chemical and biomolecular engineering at North Carolina State University and co-corresponding author of the study forthcoming in the Proceedings of the National Academy of Sciences.

“And that’s especially true for liquid metals, because they have much higher surface tension than other liquids.”

“We can lower the surface tension from 500 to 0.1 by applying less than one volt,” says first author Minyung Song, who recently defended her PhD. “And that completely changes how the liquid metal behaves.”

If you started squeezing gallium indium alloy out of a nozzle, it forms into a droplet due to its high surface tension. If you wanted to create a stream of liquid metal, you’d have to apply a high enough flow-rate to eject it rapidly from the nozzle. But even then, the resulting stream wouldn’t be very stable.

However, applying a low voltage to the liquid metal when the metal is under water creates a thin layer of oxide at the surface. This allows the researchers to create running streams of liquid metal that have the diameter of a human hair—and a low flow-rate.

“This oxide acts like soap molecules do for water, lowering the surface tension and reducing the fluid’s tendency to bead up,” says co-corresponding author of the study Karen Daniels, a professor of physics, “but here the effect is completely reversible by turning off the voltage. You can’t easily take the soap back out of the water.”

When the low voltage is applied to moving liquid metal, it effectively creates a flowing oxide skin that runs along the surface of the liquid metal. In other words, the oxide layer isn’t static—the whole thing flows steadily out of the nozzle, like a wire.

The technique gives researchers a great deal of control over how the liquid metal behaves, because—up to a point—the higher the voltage they apply to the liquid metal, the lower the liquid metal’s surface tension. However, at the highest voltages, the oxide layer forms a thick crust that disrupts the way the metal flows. This results in a fluid flow that resembles dripping wax.

The research team had previously shown that applying low voltage to a liquid metal droplet at rest lowers its surface tension and causes it to form fractal patterns. That study was also performed on liquid metal underwater. This new study is the first to address what happens when the liquid metal is in motion.

“We’re only beginning to explore the full range of potential applications for this technique,” Dickey says. “One idea would be to effectively create liquid metal wires at room temperature . If you encase them in an elastic sheath, you’d have stretchable wires. It could also be used as a new tool for studying and controlling fluid behavior.

“It’s exciting because more than 100 years of scientific studies show liquid streams break up into droplets. We have found a simple way to stabilize these streams.” 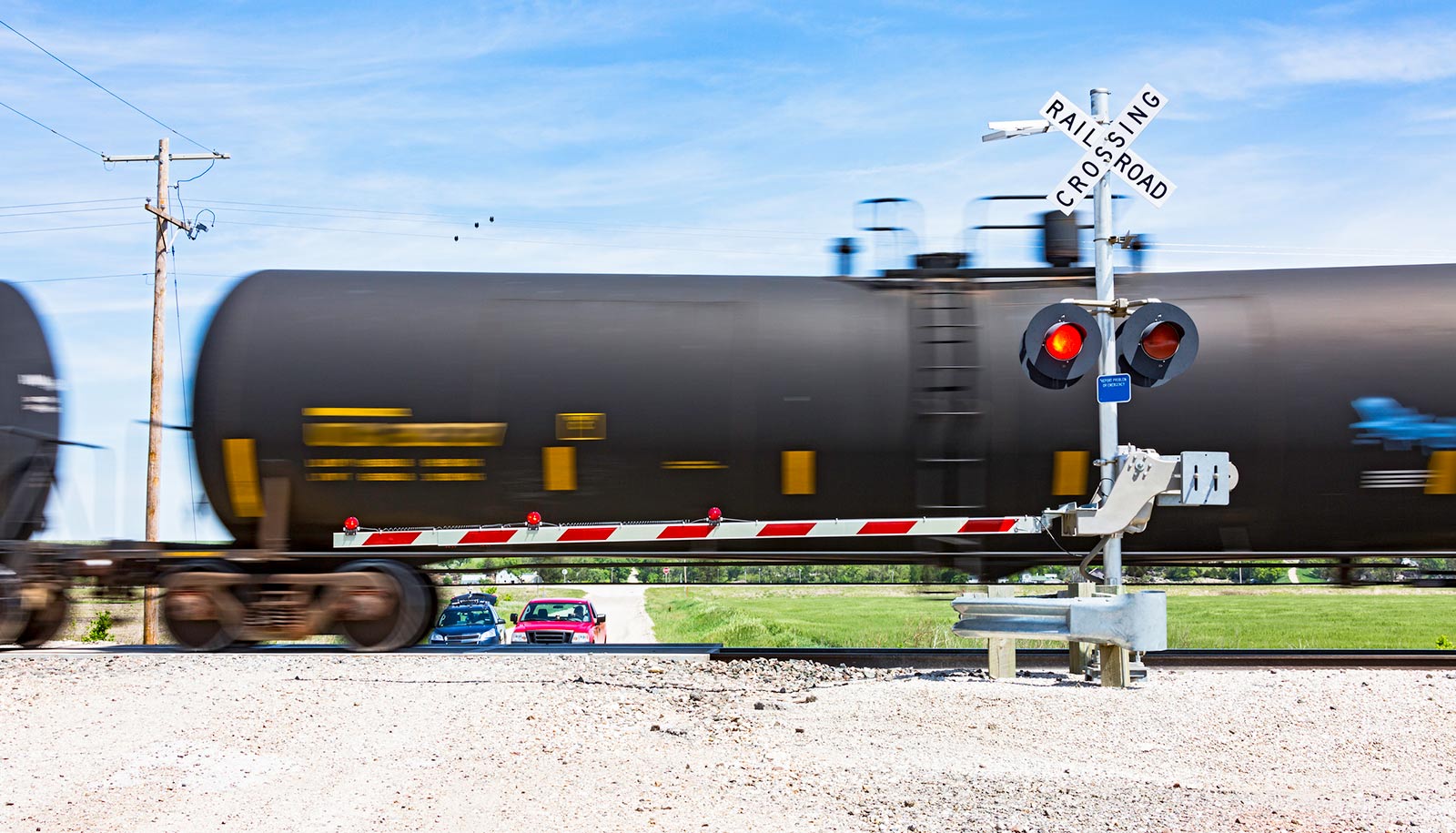 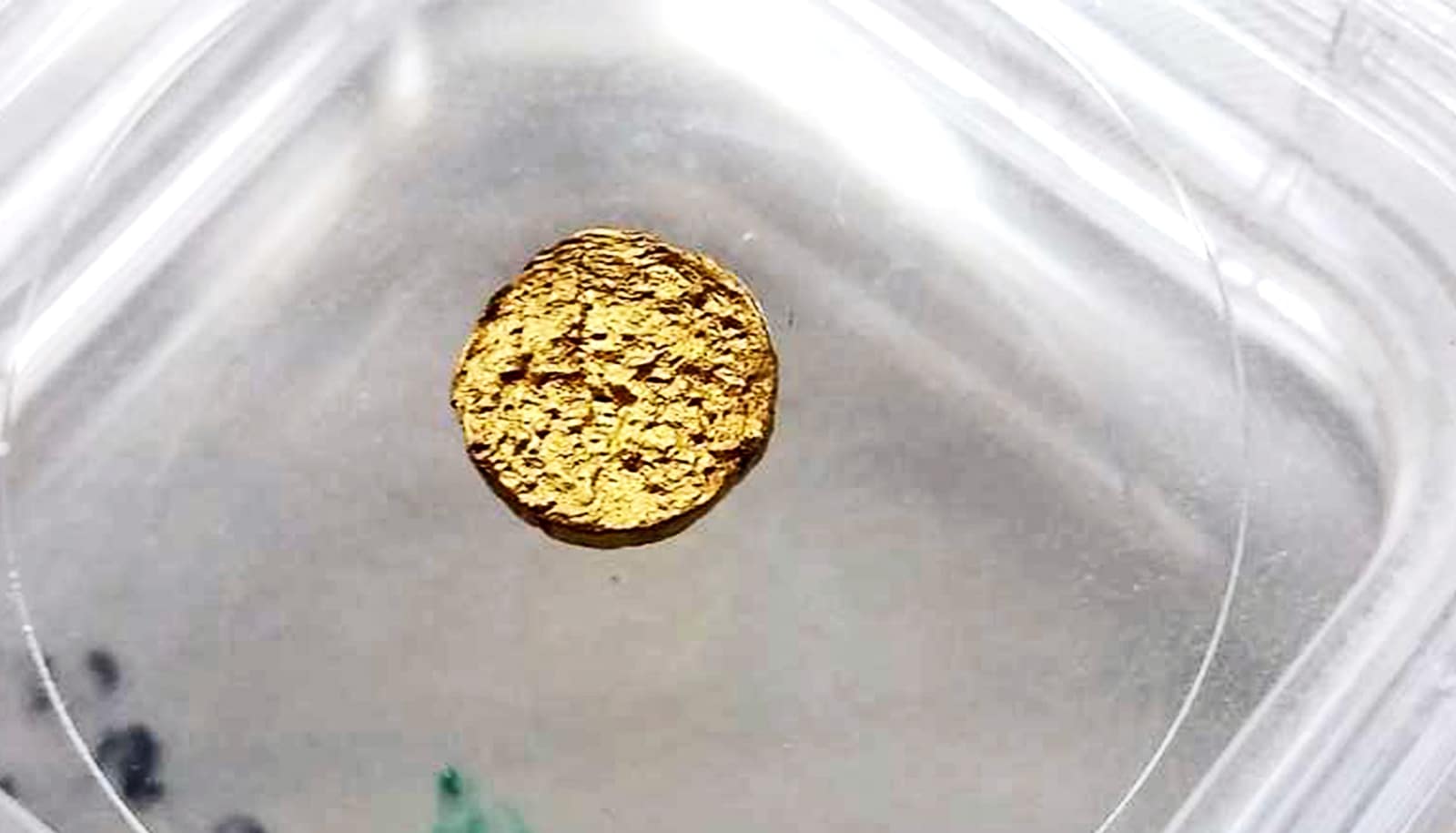