Declines in populations of bees and other pollinators threatens crop yields of apples, cherries, and blueberries in the US, researchers say.

A lack of pollinators like bees is leading to reduced crop yields for apples, cherries, and blueberries across the United States, researchers report.

Most of the world’s crops depend on honeybees and wild bees for pollination, so declines in both managed and wild bee populations raise concerns about food security, according to the new study.

“We found that many crops are pollination-limited, meaning crop production would be higher if crop flowers received more pollination. We also found that honey bees and wild bees provided similar amounts of pollination overall,” says Rachael Winfree, a professor in the ecology, evolution, and natural resources department in the School of Environmental and Biological Sciences at Rutgers University-New Brunswick and senior author of the paper in the Proceedings of the Royal Society B: Biological Sciences .

Pollination by wild and managed insects is critical for most crops, including those providing essential micronutrients, and is essential for food security, the study notes.

In the US, the production of crops that depend on pollinators generates more than $50 billion a year. According to recent evidence, European honey bees ( Apis mellifera ) and some native wild bee species are in decline.

At 131 farms across the US and in British Columbia, Canada, scientists collected data on insect pollination of crop flowers and yield for apples, highbush blueberries, sweet cherries, tart cherries, almonds, watermelons, and pumpkins.

Of those, apples, sweet cherries, tart cherries, and blueberries showed evidence of being limited by pollination, indicating that yields are currently lower than they would be with full pollination.

Wild bees and honey bees provided similar amounts of pollination for most crops.

The annual production value of wild pollinators for all seven crops was an estimated $1.5 billion-plus in the US. The value of wild bee pollination for all pollinator-dependent crops would be much greater.

“Our findings show that pollinator declines could translate directly into decreased yields for most of the crops studied,” the study says.

The findings suggest that adopting practices that conserve or augment wild bees, such as enhancing wildflowers and using managed pollinators other than honey bees, is likely to boost yields. Increasing investment in honey bee colonies is another alternative.

The study was part of the Integrated Crop Pollination Project, which the USDA-NIFA Specialty Crop Research Initiative funded.

The post Loss of bees threatens US crop yields appeared first on Futurity . 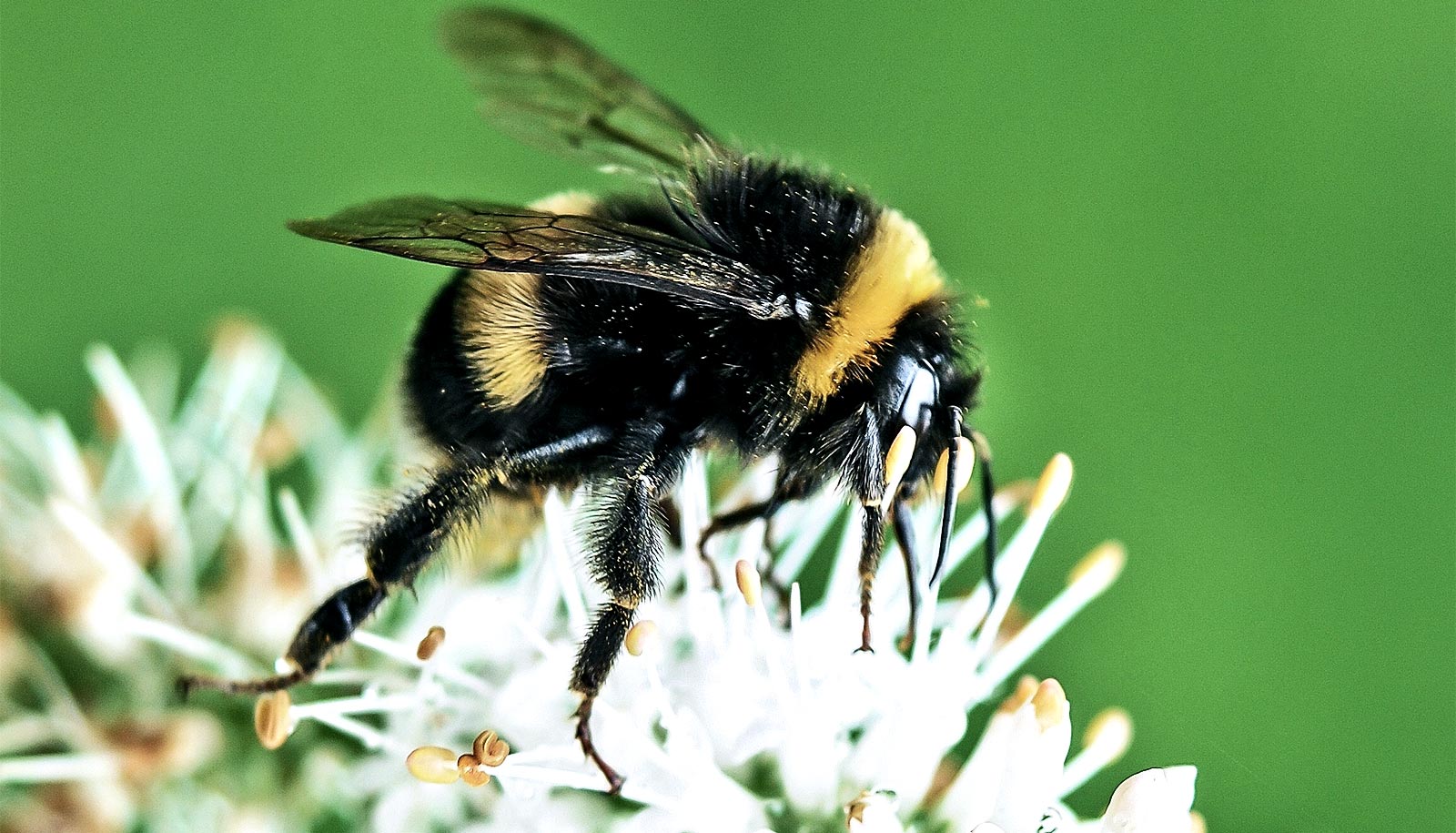 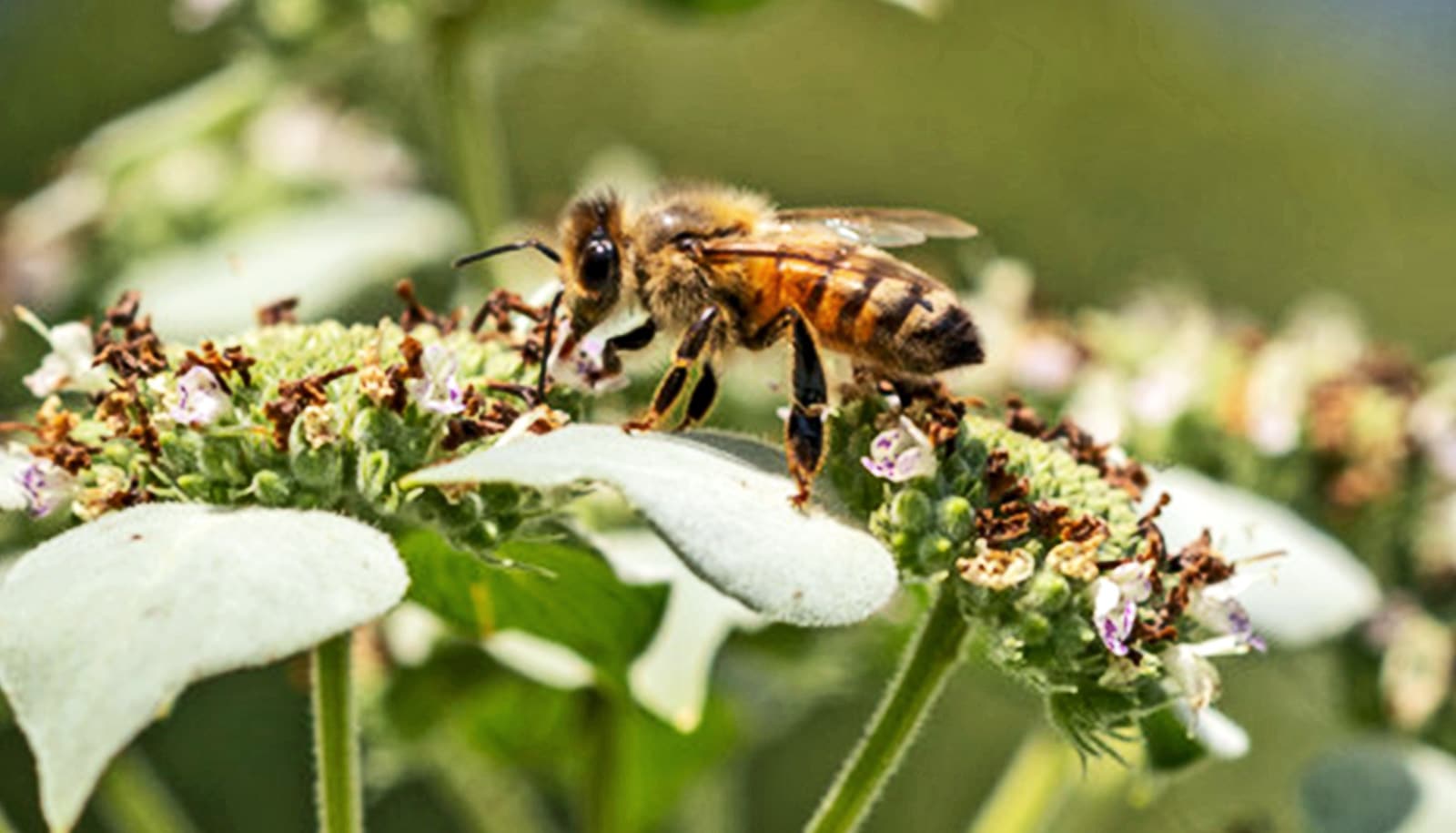