The experimental drug has shown promise in early-stage clinical trials conducted in Singapore.

Yellow fever, a hemorrhagic disease that is common in South America and sub-Saharan Africa, infects about 200,000 people per year and causes an estimated 30,000 deaths. While there is a vaccine for yellow fever, it can’t be given to some people because of the risk of side effects, and there are no approved treatments for the disease.

An international team of researchers, led by MIT Professor Ram Sasisekharan, has now developed a potential treatment for yellow fever. Their drug, an engineered monoclonal antibody that targets the virus, has shown success in early-stage clinical trials in Singapore.

This class of antibodies holds promise for treating a variety of infectious diseases, but it usually takes several years to develop and test them. The MIT-led researchers demonstrated that they could design, produce, and begin clinical trials of their antibody drug within seven months.

Their approach, which condenses the timeline by performing many of the steps necessary for drug development in parallel, could also be applied to developing new treatments for Covid-19, says Sasisekharan, the Alfred H. Caspary Professor of Biological Engineering and Health Sciences and Technology. He adds that a potential Covid-19 antibody treatment, developed using this approach in a process that took just four months, has shown no adverse events in healthy volunteers in phase I clinical trials, and phase 3 trials are expected to start in early August in Singapore.

“Traditional drug development processes are very linear, and they take many years,” Sasisekharan says. “If you’re going to get something to humans fast, you can’t do it linearly, because then the best-case scenario for testing in humans is a year to 18 months. If you need to develop a drug in six months or less, then a lot of these things need to happen in parallel.”

Jenny Low, a senior consultant in infectious diseases at Singapore General Hospital, is the lead author of the study, which appears today in the New England Journal of Medicine . Researchers from the Singapore-MIT Alliance for Research and Technology (SMART), Duke-National University of Singapore Medical School, and the biotechnology company Tysana Pte also contributed to the study.

Speeding up the process

Several types of monoclonal antibodies have been approved to treat a variety of cancers. These engineered antibodies help to stimulate a patient’s immune system to attack tumors by binding to proteins found on cancerous cells.

Sasisekharan began working on a “rapid response” to emerging infectious diseases after the Zika outbreak that started in 2015. Singapore, which experienced a small outbreak of the Zika virus in 2016, is home to the SMART antimicrobial resistance research group, where Sasisekharan is a principal investigator.

The Sasisekharan lab antibody design process uses computational methods to target functionally important, and evolutionarily stable, regions on the virus. Building blocks from a database of all known antibody elements are selected based on several criteria, including their functional importance, to build candidate antibodies to evaluate. Testing these candidates provides valuable feedback, and the design loop continues until an optimized antibody that fully neutralizes the target virus is identified.

The group also explored new approaches to compress the timeline by performing many of the necessary steps in parallel, using analytical techniques to address regulatory risks associated with drug safety, manufacturing, and clinical study design.

Using this approach, the researchers developed a candidate Zika treatment within nine months. They performed phase 1a clinical trials to test for safety in March 2018, but by the time they were ready to test the drug’s effectiveness in patients, the outbreak had ended. However, the team hopes to eventually test it in areas where the disease is still present.

Sasisekharan and his colleagues then decided to see if they could apply the same approach to developing a potential treatment for yellow fever. Yellow fever, a mosquito-borne disease, tends to appear seasonally in tropical and subtropical regions of South America and Africa. A particularly severe outbreak began in January 2018 in Brazil and lasted for several months.

The MIT/SMART team began working on developing a yellow fever antibody treatment in March 2018, in hopes of having it ready to counter an outbreak so that it could be made available for potential patients in late 2018 or early 2019, when another outbreak was expected. They identified promising antibody candidates based on their ability to bind to the viral envelope and neutralize the virus that causes yellow fever.

The researchers narrowed their candidates down to one antibody, which they called TY014. They then developed production methods to create small, uniform batches that they could use to perform necessary testing phases in parallel. These tests include studying the drugs’ effectiveness in human cells, determining the most effective dosages, testing for potential toxicity, and analyzing how the drug behaves in animal models. As soon as they had results indicating that the treatment would be safe, they began clinical trials in December 2018.

“The mindset in the industry is that it’s like a relay race. You don’t start the next lap until you finish the previous lap,” Sasisekharan says. “In our case, we start each runner as soon as we can.”

TY014 was clinically tested in parallel to address safety through dose escalation in healthy human volunteers. Once an appropriate dose was deemed safe, the researchers began a phase 1b trial, in which they measured the antibody’s ability to clear the virus. Even though the 1b trial had begun, the 1a trial continued until a maximum safe dose in humans was identified.

Because there is a vaccine available for yellow fever, the researchers could perform a type of clinical trial known as a challenge test. They first vaccinated volunteers, then 24 hours later, they gave them either the experimental antibody drug or a placebo. Two days after that, they measured whether the drug cleared the weakened viruses that make up the vaccine.

The researchers found that following treatment, the virus was undetectable in blood samples from people who received the antibodies. The treatment also reduced inflammation following vaccination, compared to people who received the vaccine but not the antibody treatment. The phase 1b trial was completed in July 2019, and the researchers now hope to perform phase 2 clinical trials in patients infected with the disease.

The research was funded by Tysana Pte. Tysana is also performing the clinical trials now underway for a Covid-19 treatment that was developed along with Singaporean government agencies including the Ministry of Defense, the Ministry of Health, and the Economic Development Board. 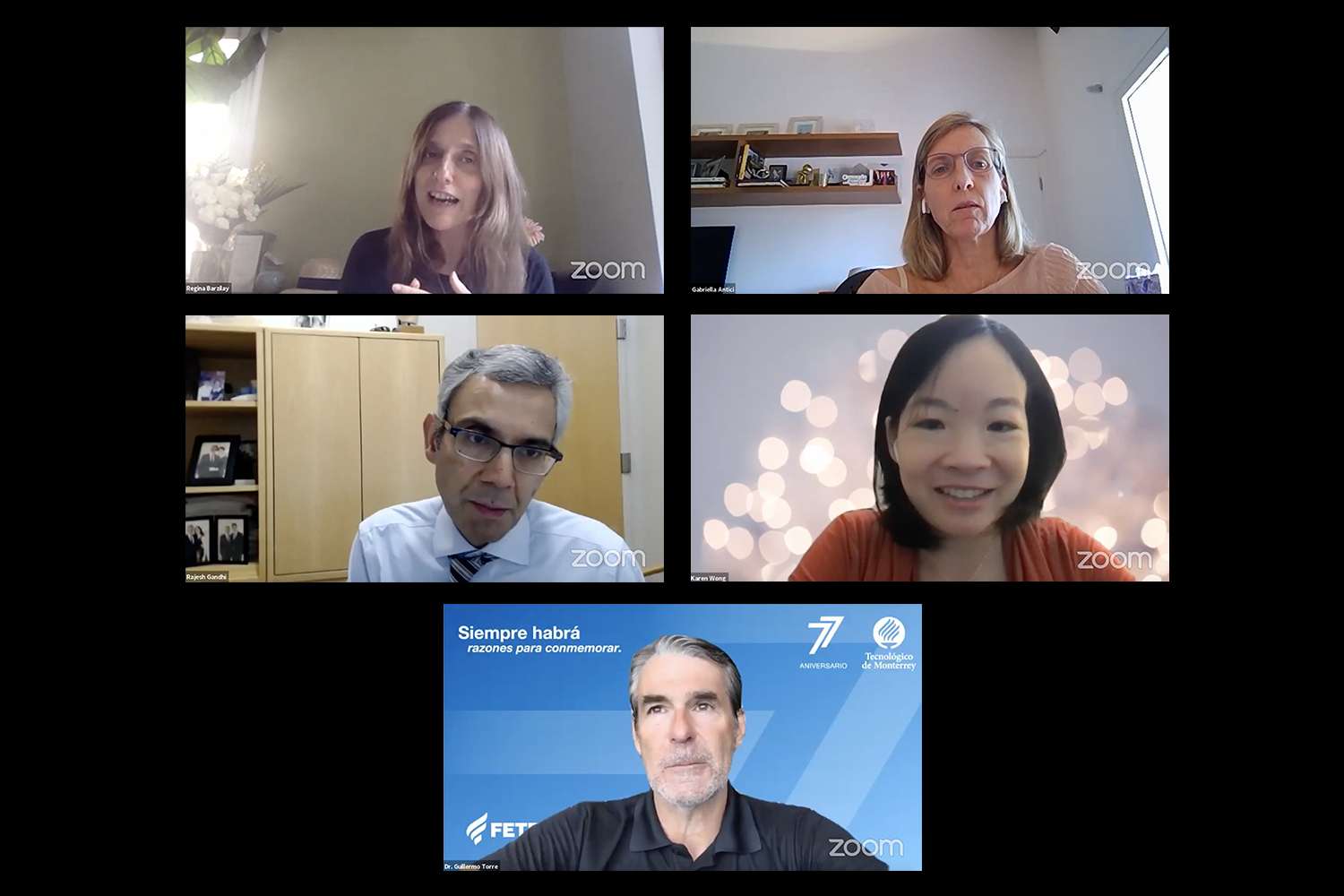