Health care workers in the United States are struggling with a range of mental-health challenges during the COVID-19 pandemic, researchers report.

Health care workers in the United States are struggling with a suite of mental-health challenges during the COVID-19 pandemic, according to a new study.

The researchers found that health care workers are at greater risk than the general public of experiencing health problems such as depression.

“It was approximately 30% higher than the depressive symptoms score for the control group. You don’t expect to see an entire workforce score like that on a depression diagnostic tool.”

One striking finding is that, on average, health care professionals reported enough symptoms of depression to be diagnosed with clinical depression.

“Our goal was to better understand the impact that COVID-19 was having on the mental well-being of health care workers,” says Ann Pearman, a senior research scientist in the School of Psychology at Georgia Institute of Technology and corresponding author of the study in Frontiers in Psychology .

“What we learned suggests that anyone who identifies as a health care professional—whether it’s a physician or a support worker in a hospital–is at risk for mental-health problems that could be devastating if left untreated,” says coauthor Shevaun Neupert, a professor of psychology at North Carolina State University.

“These findings are alarming, and we need additional work to better capture the scope of this problem. What’s more, we need to be thinking about how we can help our health care workers.”

Researchers conducted an online survey of 90 people who identified as health care workers. While most respondents were physicians, nurses, and medical technicians, some held roles such as hospital administrators.

The researchers also surveyed a control group of 90 people who did not work in health care, but matched the age and sex of the health care workers. The study ran from March 20 through May 14. Participants came from 35 states.

The survey included demographic questions, as well as questions aimed at capturing various aspects of mental health and well-being.

Health care workers reported higher levels of stress , anxiety, and tiredness, as well as lower feelings of control over their lives.

Further, researchers found that health care workers were less likely to engage in “proactive coping,” meaning they were doing less to prepare themselves for future stresses or adverse events.

“Our findings suggest that health care workers are at much higher risk right now of negative outcomes, such as depression,” Neupert says. “That’s not sustainable, and we need to figure out what we’re going to do about it.” 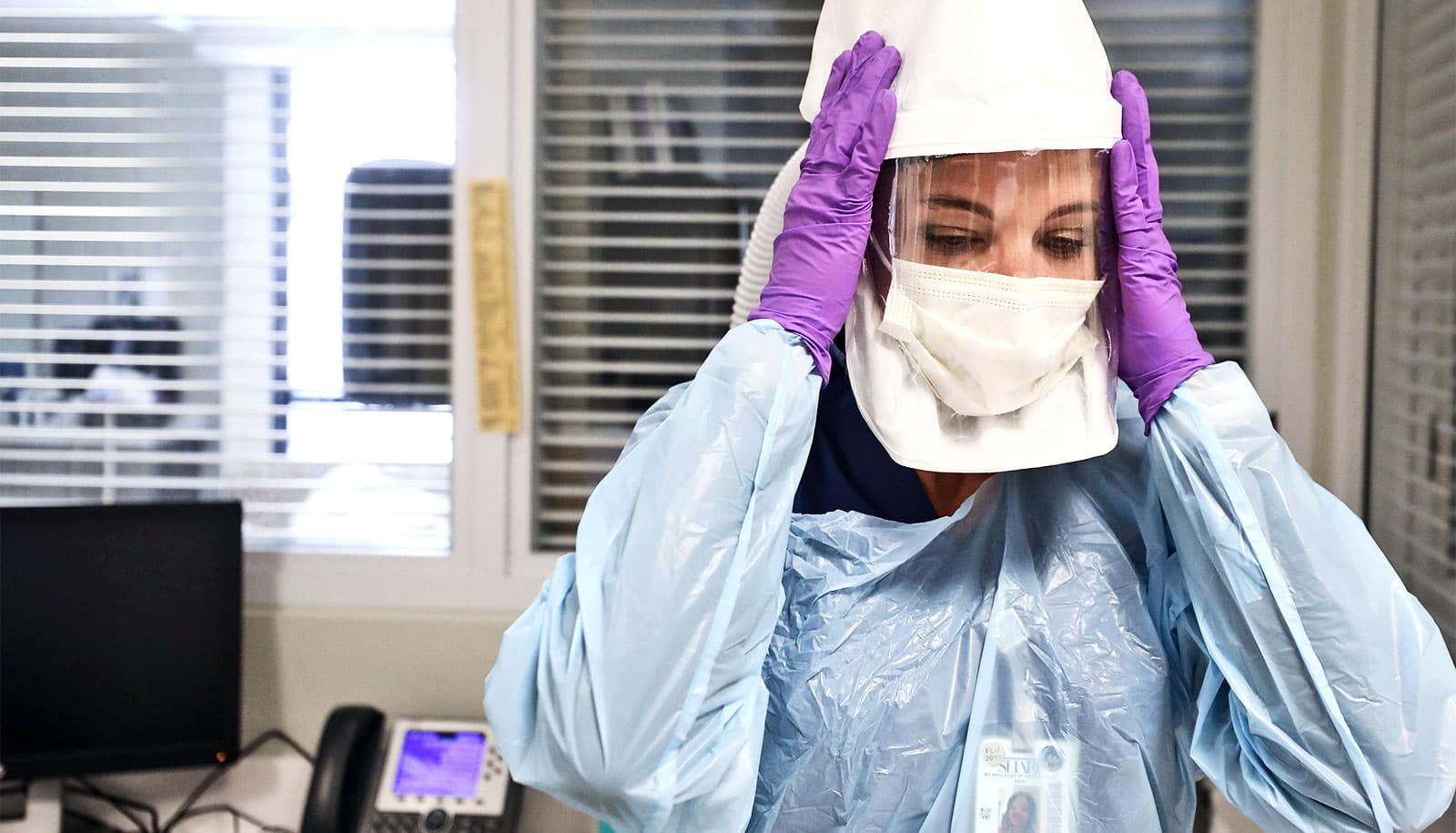 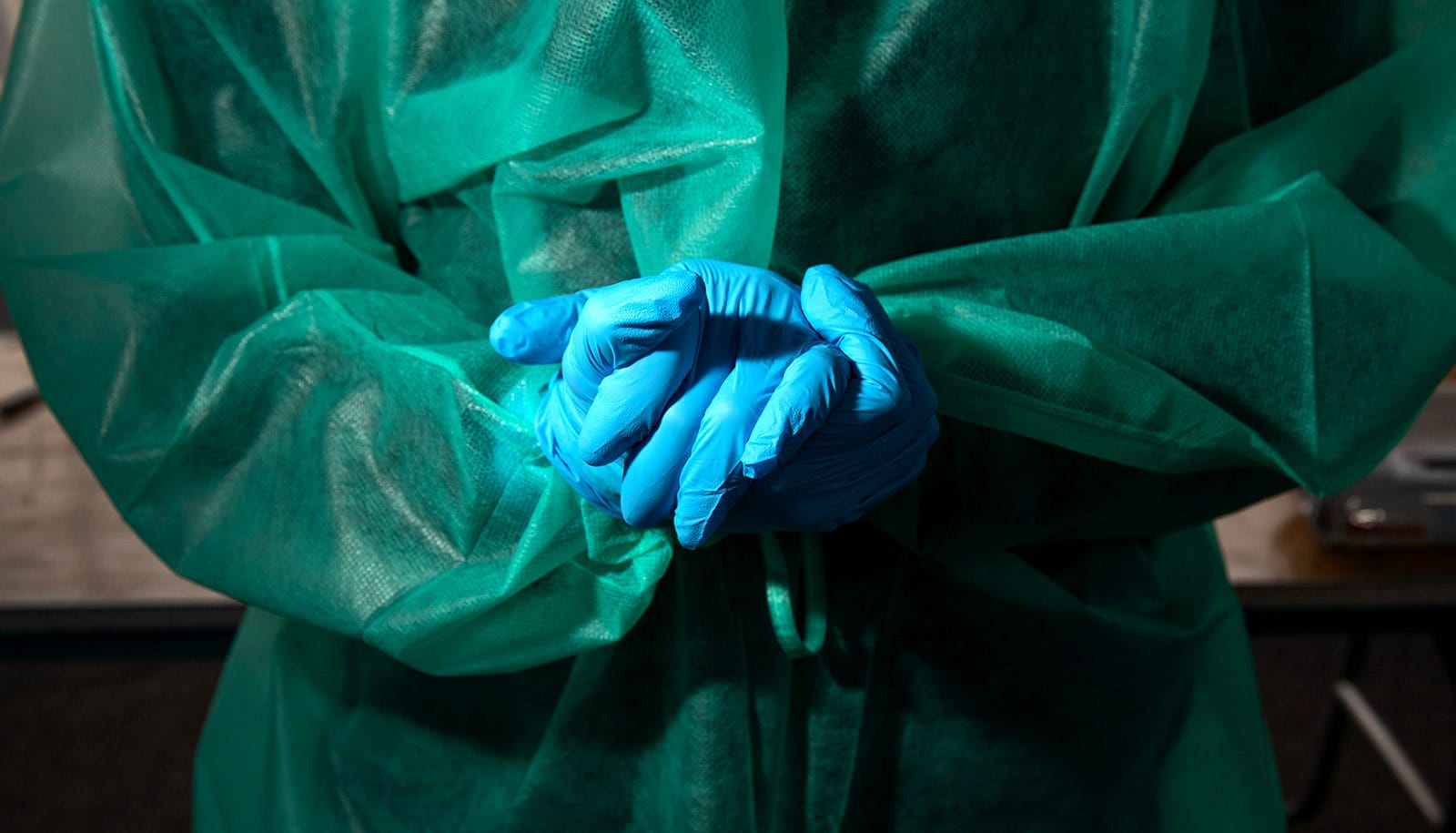