‘Pill on a string’ test to transform oesophageal cancer diagnosis

A ‘pill on a string’ test can identify ten times more people with Barrett’s oesophagus than the usual GP route, after results from a 3-year trial were

The test, which can be carried out by a nurse in a GP surgery, is also better at picking up abnormal cells and potentially early-stage cancer.

Barrett’s oesophagus is a condition that can lead to oesophageal cancer in a small number of people. It’s usually diagnosed in hospital by endoscopy – passing a camera down into the stomach – following a GP referral for longstanding heartburn symptoms.

The Cytosponge test, developed by researchers at the University of Cambridge, is a small pill with a thread attached that the patient swallows, which expands into a small sponge when it reaches the stomach. This is quickly pulled back up the throat by a nurse, collecting cells from the oesophagus for analysis using a laboratory marker called TFF3.

The pill is a quick, simple and well tolerated test that can be performed in a GP surgery and helps tell doctors who needs an endoscopy. This can spare many people from having potentially unnecessary endoscopies.

In a study funded by Cancer Research UK, the researchers studied 13,222 participants who were randomly allocated to the sponge test or were looked after by a GP in the usual way. Over the course of a year, the odds of detecting Barrett’s were ten times higher in those offered the Cytosponge with 140 cases diagnosed compared to 13 in usual care. In addition, the Cytosponge diagnosed five cases of early cancer (stage 1 and 2), whereas only one case of early cancer was detected in the GP group.

Alongside better detection, the test means cancer patients can benefit from less severe treatment options if their cancer is caught at a much earlier stage.

“It’s taken almost a decade of research and testing thousands of patients to show that we’ve developed a better route to diagnosing Barrett’s oesophagus,” said Professor Rebecca Fitzgerald from the Medical Research Council Cancer Unit at the University of Cambridge, who led the research. “And the sponge could also be a game-changer in how we diagnose and ensure more people survive oesophageal cancer. Compared with endoscopies performed in hospital, the Cytosponge causes minimal discomfort and is a quick, simple test that can be done by a GP. Our test is already being piloted around the country, so we hope more people across the UK could benefit from it.”

Because COVID-19 has reduced the number of endoscopies that can be carried out by the NHS, Addenbrooke’s Hospital in Cambridge has already fast-tracked the Cytosponge into use in order to help identify priority cases with suspected cancer who need further tests urgently.

The researchers are currently putting the Cytosponge test through an economic evaluation and hope that it will be rolled out within GP practices within three to five years. It’s expected that the Cytosponge will be offered by GPs to patients on medication for acid reflux symptoms.

Professor Peter Sasieni, whose King’s College London team have been leading the clinical evaluation of the Cytosponge over the last decade, said: “The results of this trial exceeded my most optimistic expectations. Use of Professor Fitzgerald’s simple invention will hopefully lead to a significant reduction in the number of people dying from oesophageal cancer over the next 20 years. This trial found that both patients and staff were happy with the Cytosponge test and it is practical to consider rolling it out within the NHS.”

“It’s great news for patients that there’s proven benefit to taking the Cytosponge test, and they won’t have to undergo a potentially uncomfortable endoscopy unless it’s needed,” said Dr Julie Sharp, Cancer Research UK’s head of health and patient information. “We hope that people will be able to access the Cytosponge from their GP as soon as possible. It will also help doctors enormously, as it will allow them to more accurately predict if someone is at risk of oesophageal cancer.

Around 9,200 people are diagnosed with oesophageal cancer in the UK each year and around 7,900 sadly die. Early diagnosis is crucial to patients’ survival and a shift in stage can have a large impact on outcomes. 85% of people diagnosed with the earliest stage of oesophageal cancer in England survive their cancer for 1 year or more. This figure drops to 21% if the cancer is diagnosed at the most advanced stage.

Liz Chipchase, a retired scientist from Cambridge, was one of the people who took part in the Cytosponge clinical trial. She felt in good health, but abnormalities were discovered and she was referred for further tests. Not only did she have Barrett’s oesophagus, she also had cancer.

“If I hadn’t been invited and gone on the trial, I would’ve had no idea that I needed treatment for an early stage cancer. And I’m also aware that the survival rate for oesophageal cancer isn’t good, so the fact I am clear of cancer is wonderful.

“I feel so lucky thinking about the chain of events that led to the cancer being caught when it was. To me, this trial saved my life.” 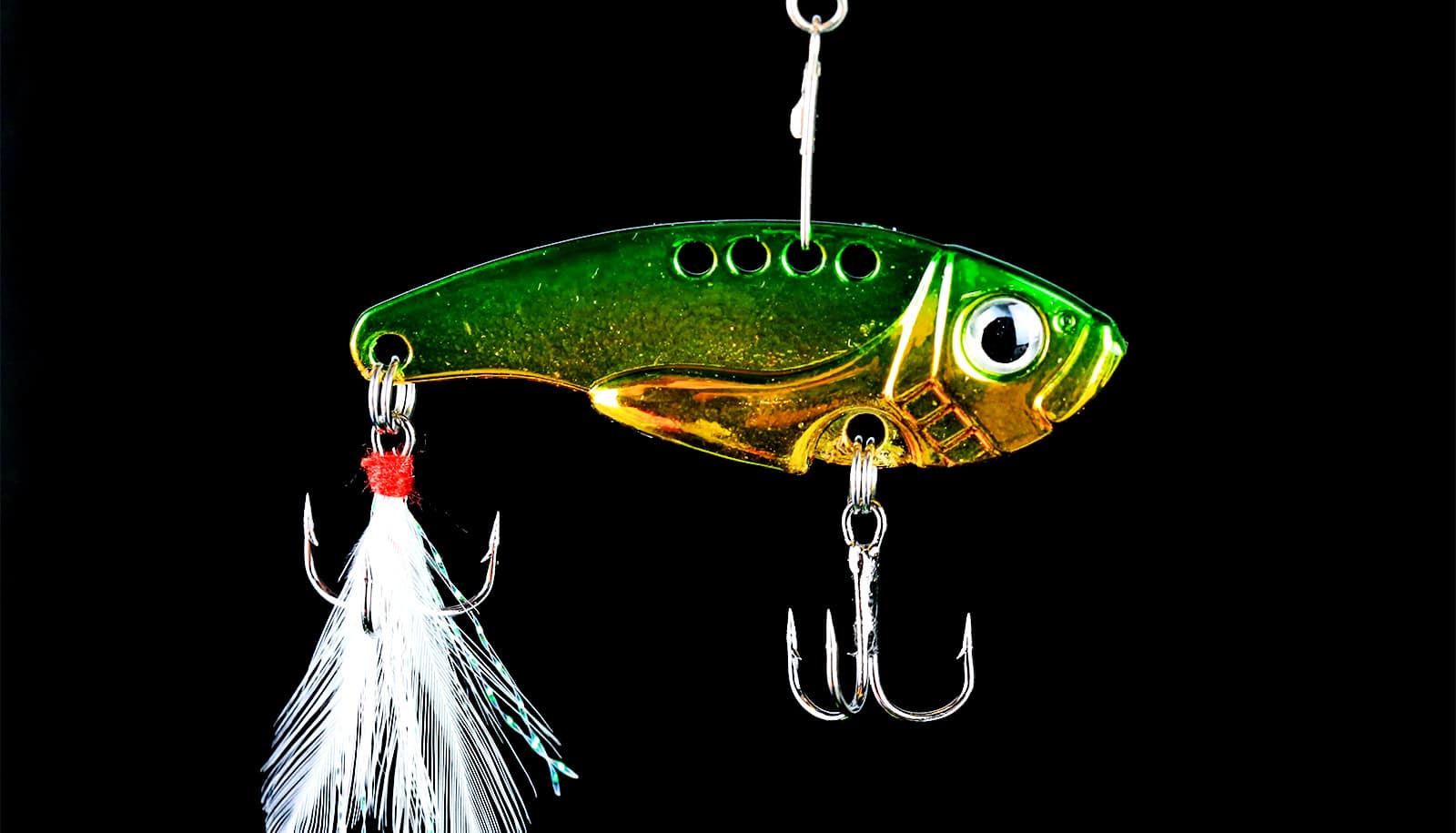 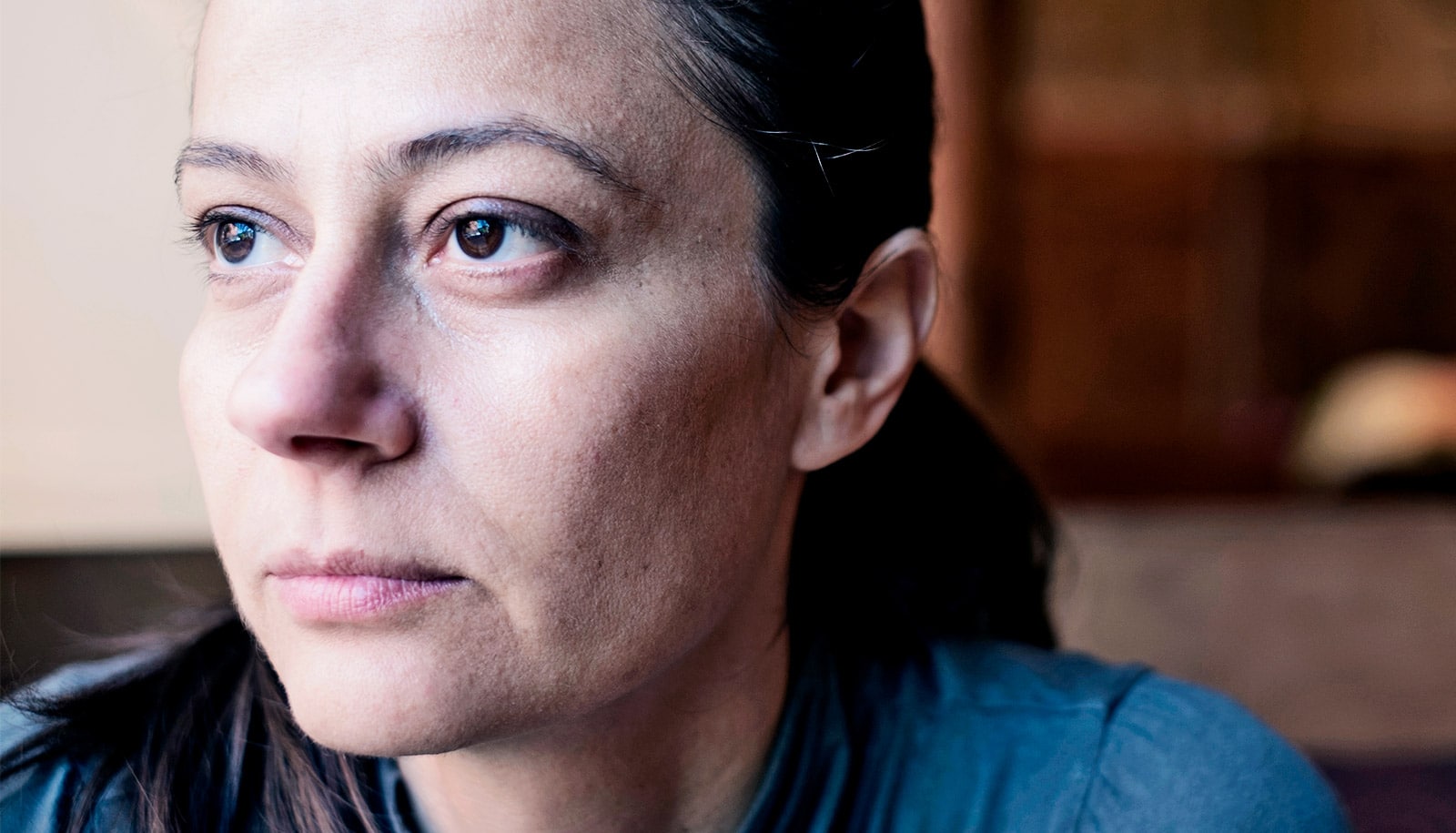