A new study in the American Journal of Men’s Health shows that the combination of group-based tobacco dependence treatment and nicotine replacement therapy offers an effective and feasible option to reduce tobacco dependence among incarcerated men and transgender women who face significant barriers to accessing smoking cessation treatment services.

“Smokers who are incarcerated, similar to other marginalized populations who smoke, lack the necessary skills to quit and have limited access to treatment options,” says Pamela Valera, an assistant professor in the urban-global public health department at the Rutgers University School of Public Health.

“Without smoke cessation resources and treatment, only 5% of those who quit will achieve long-term success.”

In the US, people in jail or prison smoke tobacco products, including cigarettes, at disproportionately higher rates than the general adult population, possibly due to behavioral health conditions and mental health symptoms.

Inmates likely use tobacco products to cope with chronic and daily stress due to missing family and friends, a lack of freedom, prison lockdowns, long periods of boredom, interaction with correctional officers and medical staff, and stressful events due to incarceration itself.

The study, which took place over six weeks, included 177 male and transgender female inmates from seven prisons. Inmates older than 18 who smoked at least five cigarettes per day over the previous week received nicotine replacement therapy in the form of patches and weekly group smoking cessation treatment.

Inmates who completed the six-week program reduced tobacco smoking or quit all together, suggesting the program may be promising for future larger-scale studies.

“By providing inmates the space to share their experiences surrounding nicotine withdrawal and nicotine dependence, many were able to learn coping strategies, identify their triggers, express their emotions with stressors while incarcerated, and become supporters of each other’s quit journey,” says Nicholas Acuna, a School of Public Health alumnus. 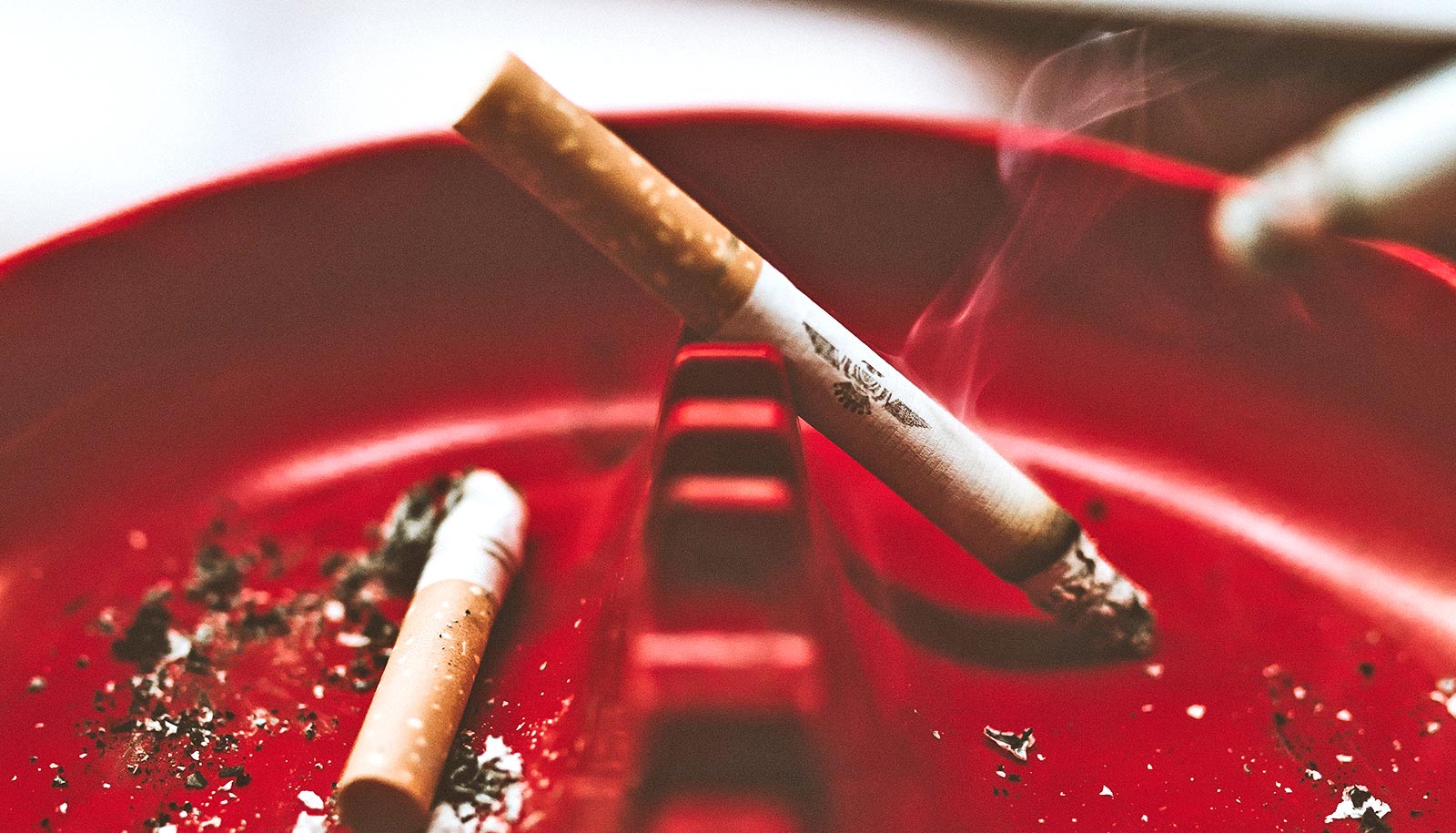 Even light smokers could be addicted 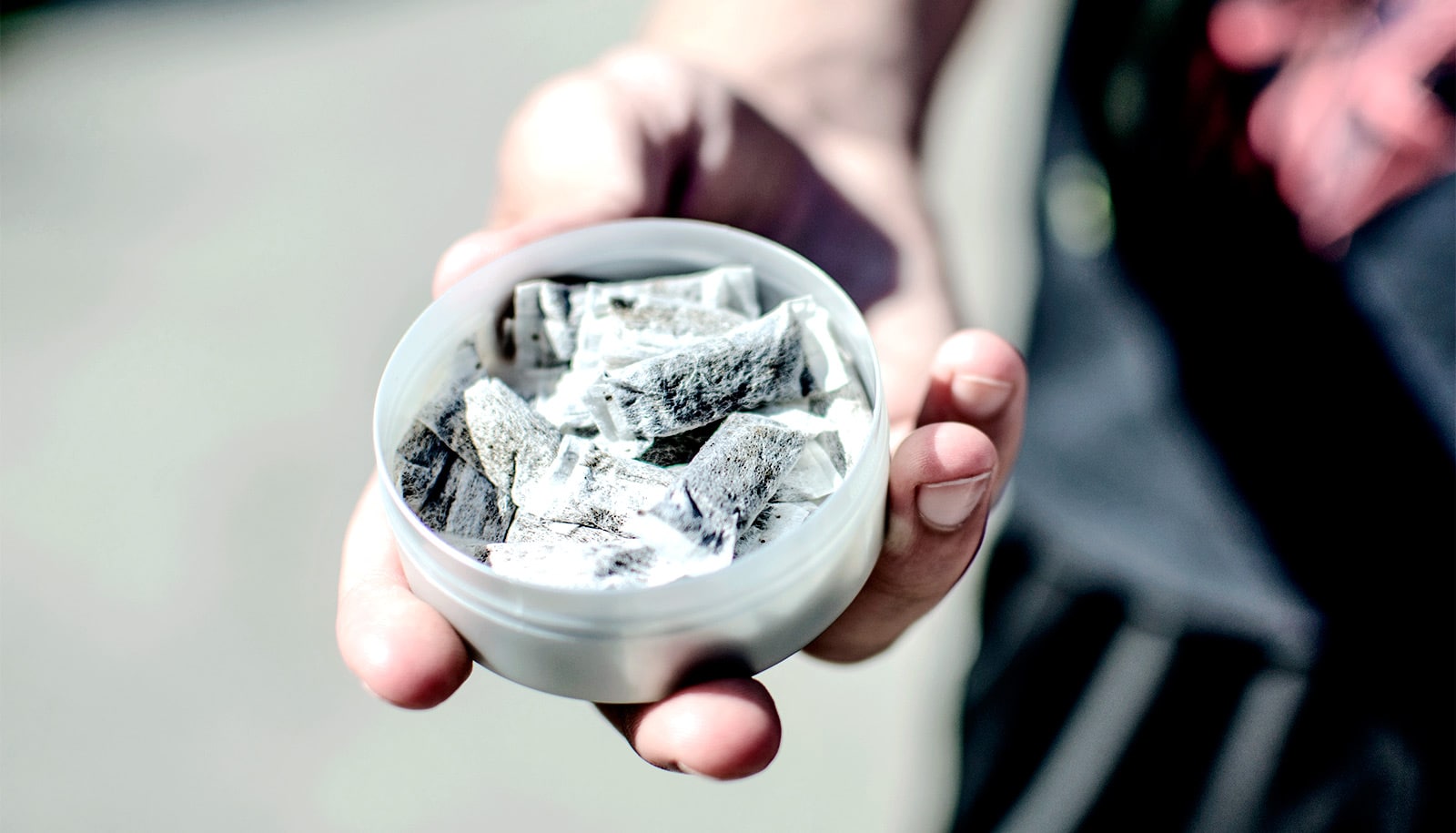