By looking systems in which things suddenly go very wrong, researchers created a tool that could help predict the next gigantic global disaster.

A black swan event is a highly unlikely but massively consequential incident, such as the 2008 global recession and the loss of one-third of the world’s saiga antelope in a matter of days in 2015.

“Existing methods rely on what we have seen to predict what might happen in the future, and that’s why they tend to miss black swan events.”

“By analyzing long-term data from three ecosystems, we were able to show that fluctuations that happen in different biological species are statistically the same across different ecosystems,” says lead author Samuel Bray, a research assistant in the lab of senior author Bo Wang, assistant professor of bioengineering at Stanford University.

“That suggests there are certain underlying universal processes that we can take advantage of in order to forecast this kind of extreme behavior,” Bray says.

The forecasting method the researchers have developed is based on natural systems and could find use in health care and environmental research. It also has potential applications in disciplines outside ecology that have their own black swan events, such as economics and politics.

“This work is exciting because it’s a chance to take the knowledge and the computational tools that we’re building in the lab and use those to better understand—even predict or forecast—what happens in the world surrounding us,” says Wang. “It connects us to the bigger world.”

Over years of studying microbial communities, Bray noticed several instances where one species would undergo an unanticipated population boom , overtaking its neighbors. Discussing these events with Wang, they wondered whether this phenomenon occurred outside the lab as well and, if so, whether it could be predicted.

“These data have to capture long periods of time and that’s hard to collect,” says Bray. “It’s much more than a PhD-worth of information. But that’s the only way you can see the spectra of these fluctuations at large scales.”

Bray settled on three eclectic datasets: an eight-year study of plankton from the Baltic Sea with species levels measured twice weekly; net carbon measurements from a deciduous broadleaf forest at Harvard University, gathered every 30 minutes since 1991; and measurements of barnacles, algae, and mussels on the coast of New Zealand, taken monthly for over 20 years.

At its core, this theory attempts to explain the physics of systems like avalanches, earthquakes , fire embers, or even crumpling candy wrappers, which all respond to external forces with discrete events of various magnitudes or sizes—a phenomenon scientists call “crackling noise.”

Built on the analysis, the researchers developed a method for predicting black swan events, one that is designed to be flexible across species and timespans, and able to work with data that are far less detailed and more complex than those used to develop it.

“Existing methods rely on what we have seen to predict what might happen in the future, and that’s why they tend to miss black swan events,” says Wang. “But Sam’s method is different in that it assumes we are only seeing part of the world. It extrapolates a little about what we’re missing, and it turns out that helps tremendously in terms of prediction.”

The researchers tested their method using the three ecosystem datasets on which it was built. Using only fragments of each dataset—specifically fragments which contained the smallest fluctuations in the variable of interest—they were able to accurately predict extreme events that occurred in those systems.

They would like to expand the application of their method to other systems in which black swan events are also present, such as in economics, epidemiology , politics, and physics.

At present, the researchers are hoping to collaborate with field scientists and ecologists to apply their method to real-world situations where they could make a positive difference in the lives of other people and the planet. 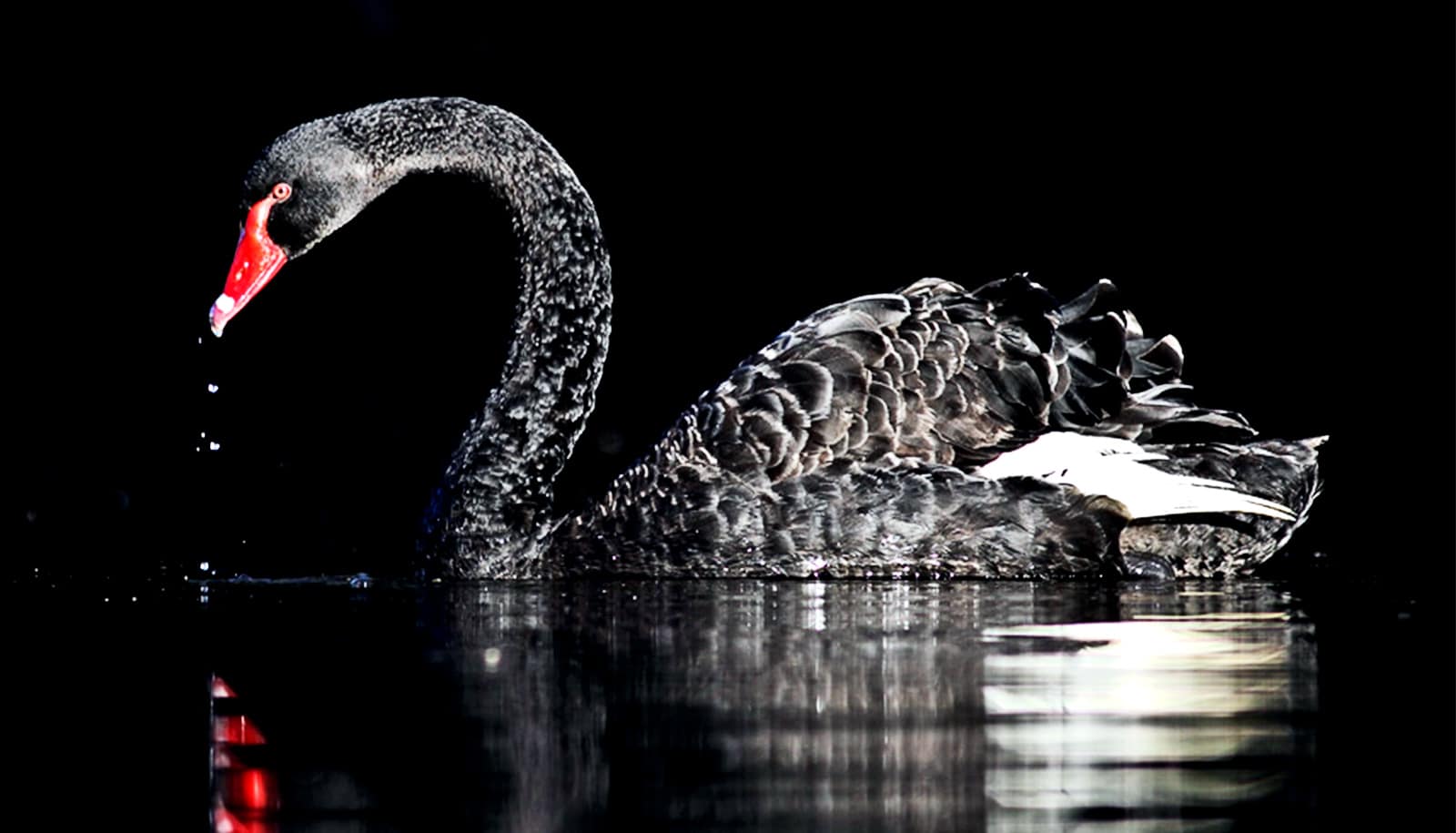