When baboons experience trauma in early life, they have higher levels of stress hormones in adulthood health than their peers who don’t experience trauma, even if they have strong social relationships as adults, according to a new study.

Higher levels of stress hormones in adulthood could be a potential marker of poor health.

For the new study, researchers examined the links between childhood adversity, adult social relationships, and glucocorticoid concentrations. Their goal was to determine whether one of the reasons that baboons who experience early trauma live shorter, less healthy lives was because they fail to develop strong social relationships in adulthood, which could be beneficial to health.

“If you’ve experienced a traumatic childhood, chances are you’re not going to be a very healthy adult”

The researchers found that while early life adversity doesn’t strongly affect baboons’ ability to have social relationships, any positive effect of those relationships was much smaller than the large negative effects of early life trauma.

The results appear in the Proceedings of the National Academy of Sciences .

“If you’ve experienced a traumatic childhood, chances are you’re not going to be a very healthy adult. And, if you’re an adult who doesn’t have strong social relationships, you’re also disproportionately likely to be unhealthy.”

There’s a popular notion, Rosenbaum says, that having strong social relationships might mediate the impact of childhood adversity on adult health.

“Humans live a long time, and especially with privacy issues, it’s just really difficult to study this phenomenon in humans,” she says. “But one of the interesting things about this is, it doesn’t just occur in humans. It occurs in everything from fish to insects to amphibians, and certainly other primates.”

To test whether social bonds in adulthood affect the relationship between early trauma and adult stress responses, the researchers studied the glucocorticoid hormone levels, or what people commonly refer to as “stress hormone levels,” of 192 wild female baboons.

The project has identified six sources of early adversity for baboons: being born during a drought, having a close-in-age younger sibling who competes for mom’s attention and resources, living in a group with high population density, losing their mother at an early age, being born to a low-ranking mother, and being born to a mother who is socially isolated.

The researchers used glucocorticoid concentrations, collected from the feces of baboons throughout their adult lives, as a measure of health because other measurements, such as taking temperatures or collecting blood, are difficult with wild animals. Researchers on the project also collect data on baboons’ social relationships: who’s friends with whom and how much time they spend grooming each other.

But one big unanswered question was why? Might these animals be more socially isolated, which could contribute to poor health and thus a shorter lifespan?

“We didn’t find that social relationships don’t impact health, at least as measured by glucocorticoids. It’s true that animals with stronger social bonds have lower glucocorticoid levels, but only a little bit lower,” Rosenbaum says.

“But we did find that these small positive effects were completely swamped by the big negative effect of early life adversity. On a positive note, animals that have bad things happen to them still seem to have the ability to build social relationships with other baboons.”

Constant stress is hard to handle

“One of the big question marks here is that we do not want to conflate stress hormones and health. Stress hormone levels are just one measure, and specifically, it’s a measure of how well your hypothalamic-pituitary-adrenal axis is working,” Rosenbaum says.

“But we know from a separate analysis that those high glucocorticoid levels are also good at predicting death. So we do believe this is indicating something important about an animal’s health.”

One possible mechanism is that animals with higher stress hormone levels aren’t as good at recovering from stressful events. The hypothalamic-pituitary-adrenal axis plays a role in regulating immune response, metabolism, circadian rhythm, and many other processes that are crucial for good health.

“Constantly elevated stress levels might be hard on their bodies,” Rosenbaum says. “Instead of starting off with a silver spoon in their mouths, these baboons are starting off from this point where it’s really difficult to make up lost ground. Physically, their bodies might just get ground down by what’s happening to them. They don’t ever get to catch up.”

Additional coauthors are from Duke University; the University of Texas at San Antonio; Princeton University; and the Institute of Primate Research, Nairobi, Kenya. 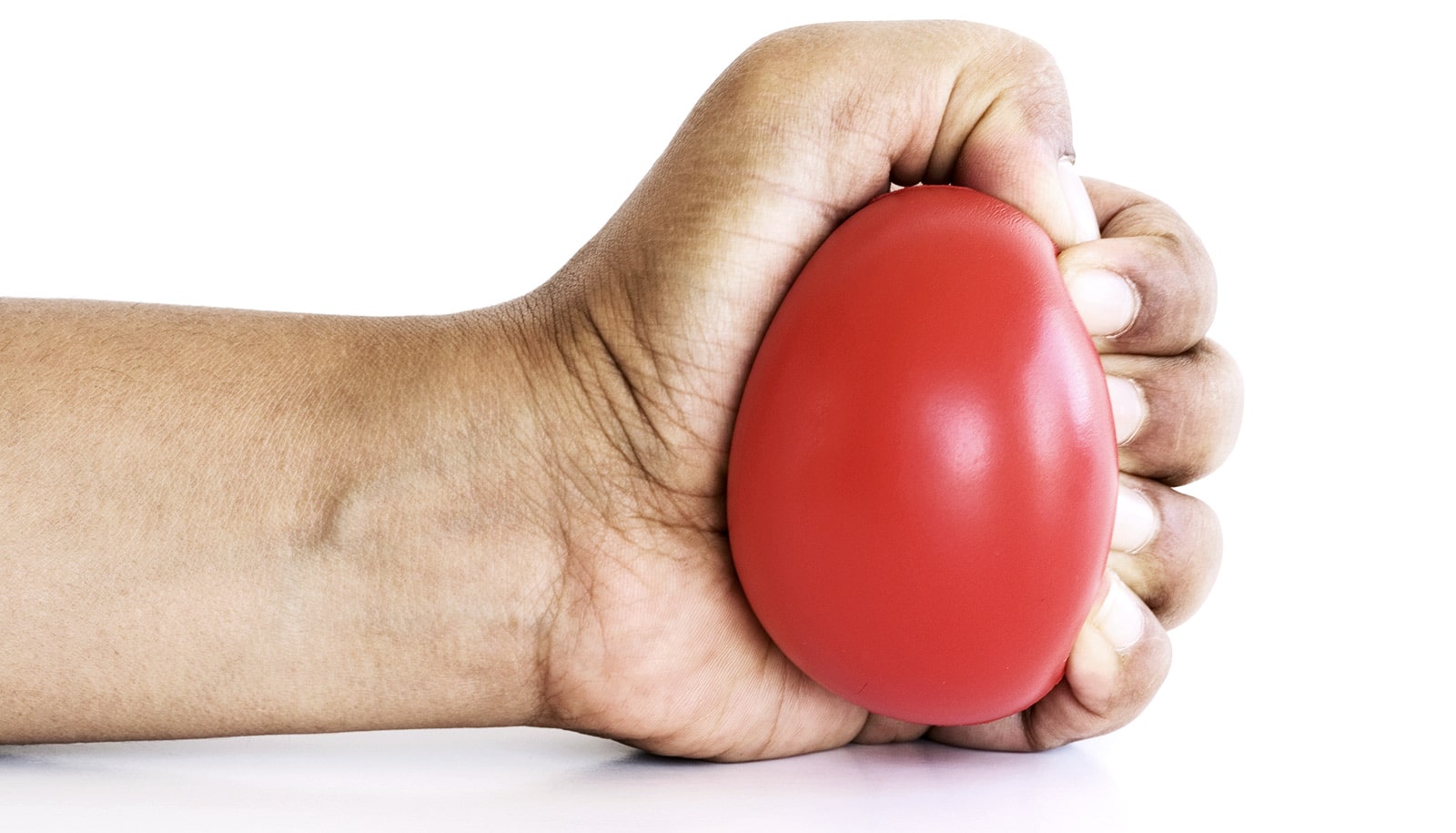 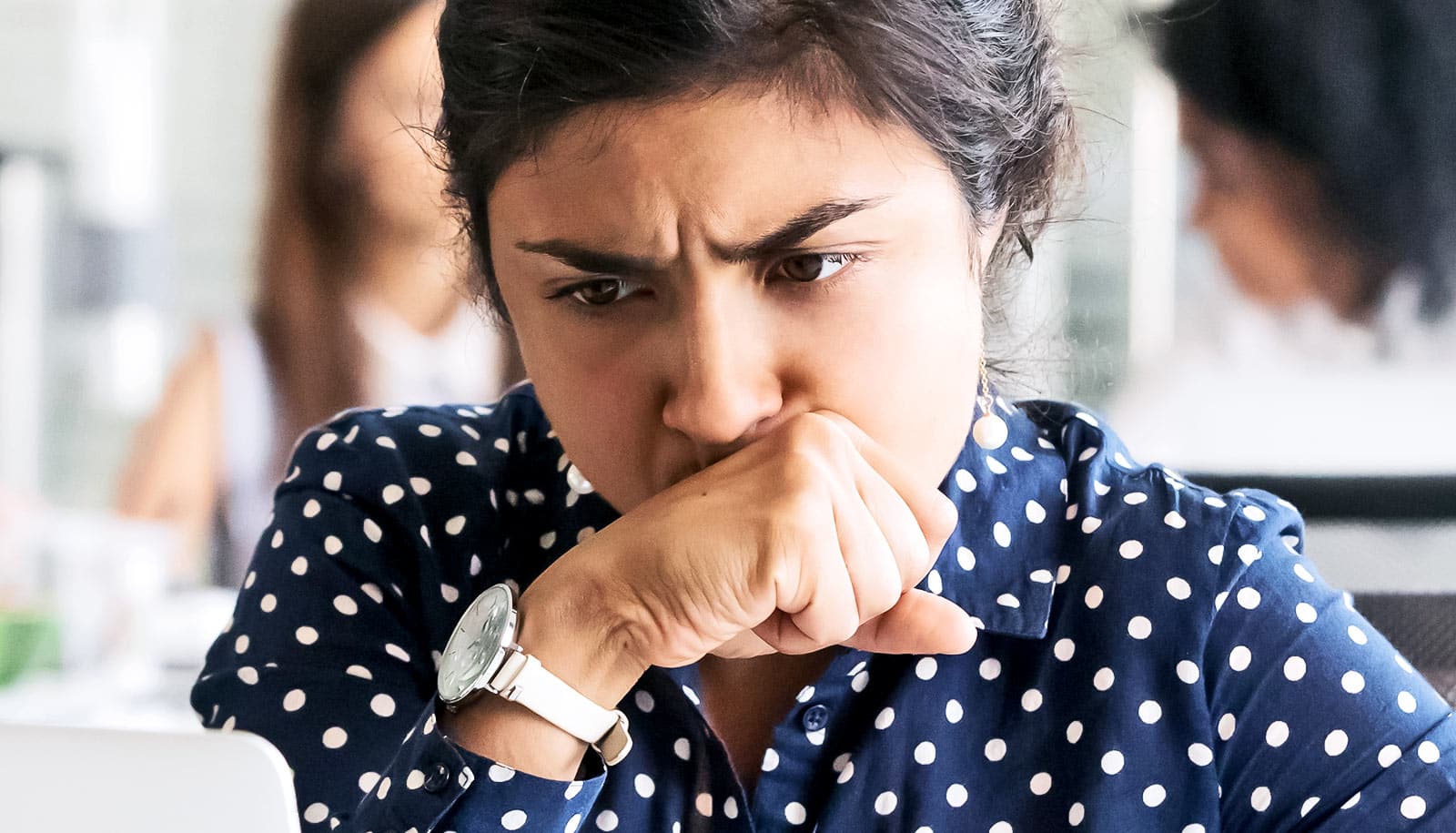