Can the US government really ban TikTok?

President Trump wants to ban TikTok, the popular video app, due to security concerns. But can the government totally ban an app like that?

Governments need cooperation from many companies to block an application like TikTok, but it is nearly impossible to ban any application completely, argues cybersecurity expert Randy Magiera.

In recent weeks, President Donald Trump announced a US ban on TikTok, an extremely popular application that features short videos where their creators often dance or lip-sync to viral audio clips.

Trump issued the ban because US officials have become increasingly concerned that the Chinese government could access personal information about Americans who use TikTok, which the Chinese company ByteDance Ltd. owns.

How does a government remove an application from its users, and can it remove it 100%? Magiera , a professor of information technology and information security in Tulane University’s School of Professional Advancement, says that it’s not as easy as it sounds.

“Completely banning an app is a very complex task and is very difficult to achieve,” Magiera says.

“This approach has limits, as any user who currently has the app installed on his or her smartphone can easily bypass the block using a virtual private network (VPN). VPN’s are readily available in all of the major app stores and are free in many cases, though using a free VPN raises privacy concerns. The government can also ban financial transactions crippling the company’s ability to make money, but end users are still able to use the application in this scenario, albeit in a limited manner.”

“Governments can also ask the cloud computing companies hosting the application’s servers to cease doing business with TikTok,” he says. “Still, as with the previous approach, there is no guarantee the companies will comply, and TikTok hosts at least some of their servers in their private data center, which makes this approach even less effective. Also, users can install the app on their phone either from a different app store or if they can find the file on the internet,” Magiera says.

TikTok and its US employees plan to take President Trump’s administration to court over his sweeping order to ban the popular video app.

The TikTok order would take effect in September, but it remains unclear what it will mean for the apps’ 100 million US users.

The post Can the US government really ban TikTok? appeared first on Futurity . 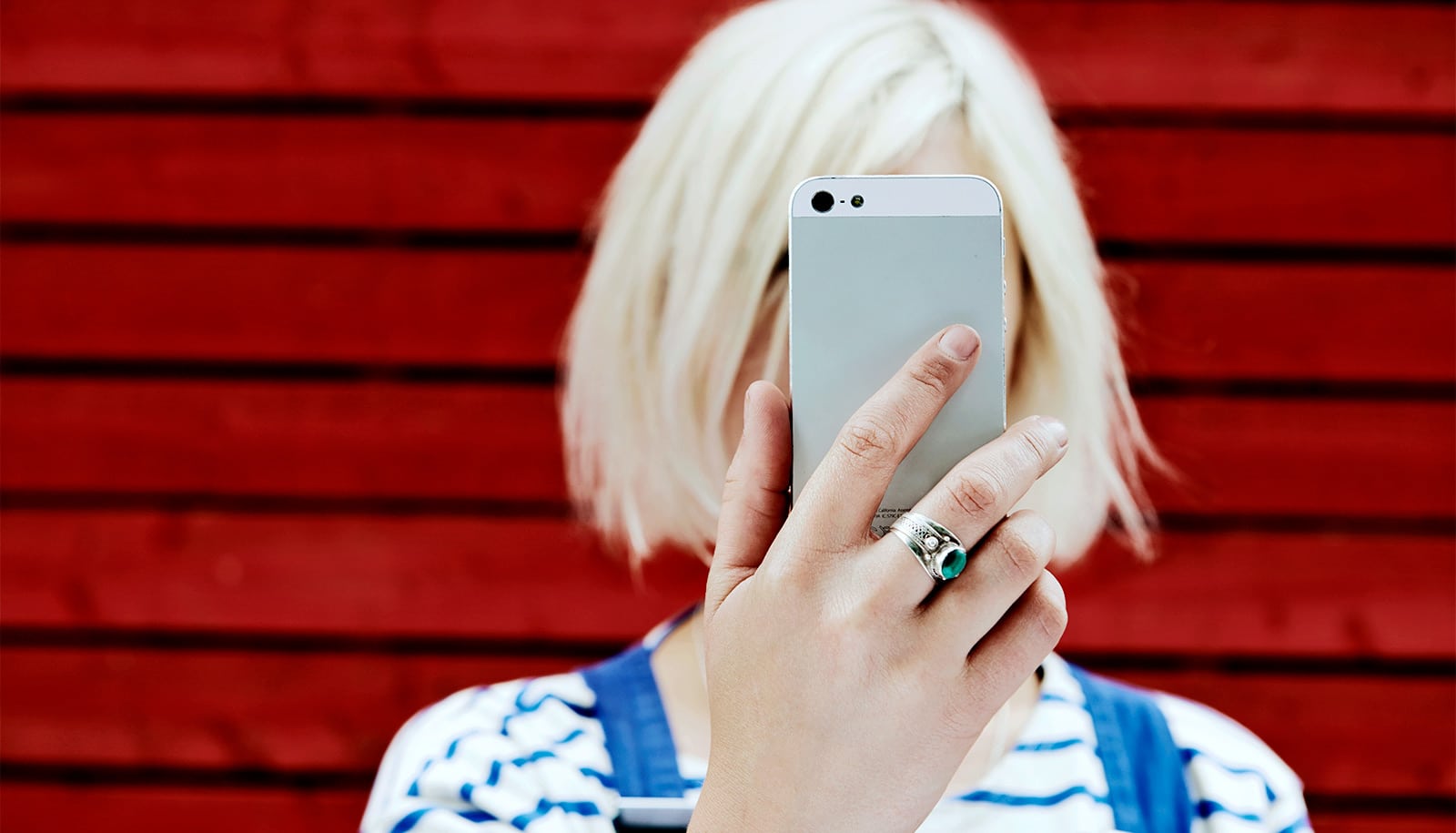 Will a TikTok ban make using the app a crime? 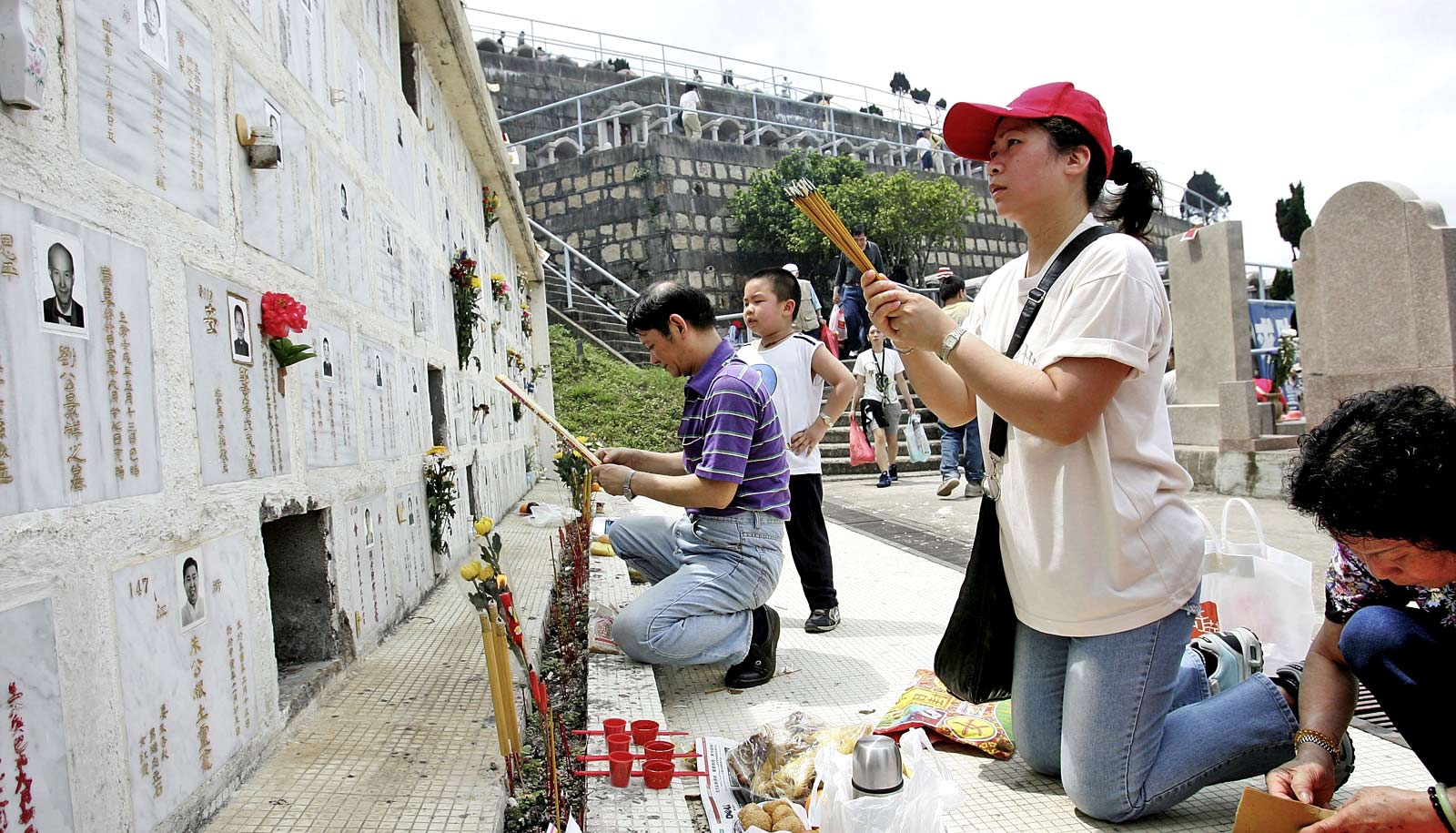