Giant balloons that beam the internet from the stratosphere reveal a new insight into gravity waves. The research could improve weather forecasts.

Giant balloons launched into the stratosphere to beam internet service to Earth have helped researchers measure tiny ripples in our upper atmosphere.

The new study uncovers patterns that could improve weather forecasts and climate models.

Gravity waves cause some of the turbulence felt on airplanes flying in clear skies and have a strong influence on how storms play out at ground level.

The ripples, known as gravity waves or buoyancy waves, emerge when blobs of air are forced upward and then pulled down by gravity .

Imagine a parcel of air that rushes over mountains, plunges toward cool valleys, shuttles across land and sea, and ricochets off growing storms, bobbing up and down between layers of stable atmosphere in a great tug of war between buoyancy and gravity.

A single wave can travel for thousands of miles, carrying momentum and heat along the way.

Although lesser known than gravitational waves —undulations in the fabric of space-time—atmospheric gravity waves are ubiquitous and powerful, says senior author Aditi Sheshadri, an assistant professor of Earth system science at Stanford University’s School of Earth, Energy & Environmental Sciences and senior author of the study detailing changes in high-frequency gravity waves across seasons and latitudes.

The gravity waves cause some of the turbulence felt on airplanes flying in clear skies and have a strong influence on how storms play out at ground level.

The new research draws on superpressure balloon data from the company Loon LLC, which designed the balloons to provide internet access to areas underserved by cell towers or fiber-optic cables. Spun out of Google parent company Alphabet in 2018, Loon has sent thousands of sensor-laden balloons sailing 12 miles up in the stratosphere—well above the altitude of commercial planes and most clouds—for 100 days or more at a stretch.

“This was just a very lucky thing because they weren’t collecting data for any scientific mission. But, incidentally, they happened to be measuring position and temperature and pressure,” says Sheshadri.

The researchers calculated gravity wave motions from data that balloons collected over 6,811 separate 48-hour periods from 2014 to 2018.

“To mount an equivalent scientific campaign would be terribly expensive. With the Loon data, the analysis is messier because the data collection was incidental, but it has near-global coverage,” Sheshadri says.

Gravity waves are an important part of atmospheric dynamics. “They help to drive the overall circulation of the atmosphere, but some gravity waves are too small and too frequent to be observed with satellites,” says lead author, Erik Lindgren, who worked on the research as a postdoctoral scholar in Sheshadri’s lab. “These are the gravity waves we have focused on in this study.”

The Loon data proved particularly valuable for calculating high-frequency gravity waves, which can rise and fall hundreds of times in a day, over distances ranging from a few hundred feet to hundreds of miles.

“They’re tiny and they change on timescales of minutes. But in an integrated sense, they affect, for instance, the momentum budget of the jet stream, which is this massive planetary scale thing that interacts with storms and plays an important role in setting their course,” Sheshadri says.

Gravity waves also influence the polar vortex , a swirl of frigid air that usually hovers over the North Pole and can blast extreme cold into parts of Europe and the United States for months at a time. And they interact with the quasi-biennial oscillation, in which, roughly every 14 months, the belt of winds blowing high over the equator reverses direction—with big impacts on ozone depletion and surface weather far beyond the tropics.

As a result, understanding gravity waves is key to improving weather forecasts at the regional scale, especially as global warming continues to disrupt historical patterns. “Getting gravity waves right would help constrain circulation responses to climate change, like how much it’s going to rain in a particular location, the number of storms—dynamical things such as wind and rain and snow,” Sheshadri says.

Peering into the black box

Current climate models estimate the effects of high-frequency gravity waves on circulation in a kind of black box, with few constraints from real-world observations or application of the limited existing knowledge of the physical processes at play.

“Until now, it has not been entirely clear how these waves behave in different regions or over the seasons at very high frequencies or small scales,” Lindgren says.

Sheshadri and colleagues focused on energy associated with high-frequency gravity waves at different time scales, and how that energy varies across seasons and latitudes. They found these waves are larger and build up more kinetic energy in the tropics and during the summer; smaller waves moving with less energy are more common close to the poles and during the winter. They also found gravity waves changing in sync with the phases of the quasi-biennial oscillation.

“We uncovered distinct shifts in gravity wave activity at different times of the year and over different parts of the globe,” Lindgren says. “As to exactly why is not clear.”

In future research, Sheshadri aims to identify which gravity wave sources are responsible for these differences, and to extrapolate gravity wave amplitudes at very high frequencies from relatively infrequent observations.

“Understanding how gravity waves drive circulation in the atmosphere, the interaction between these waves and the mean flow—it’s really the next frontier in understanding atmospheric dynamics,” she says.

The research appears in the Journal of Geophysical Research: Atmospheres . Additional coauthors are from Stanford; Swiss Re; Sorbonne Universite/Ecole Polytechnique in Paris, France; and Loon LLC in Mountain View, California.

What is hurricane storm surge, and why is it so dangerous? 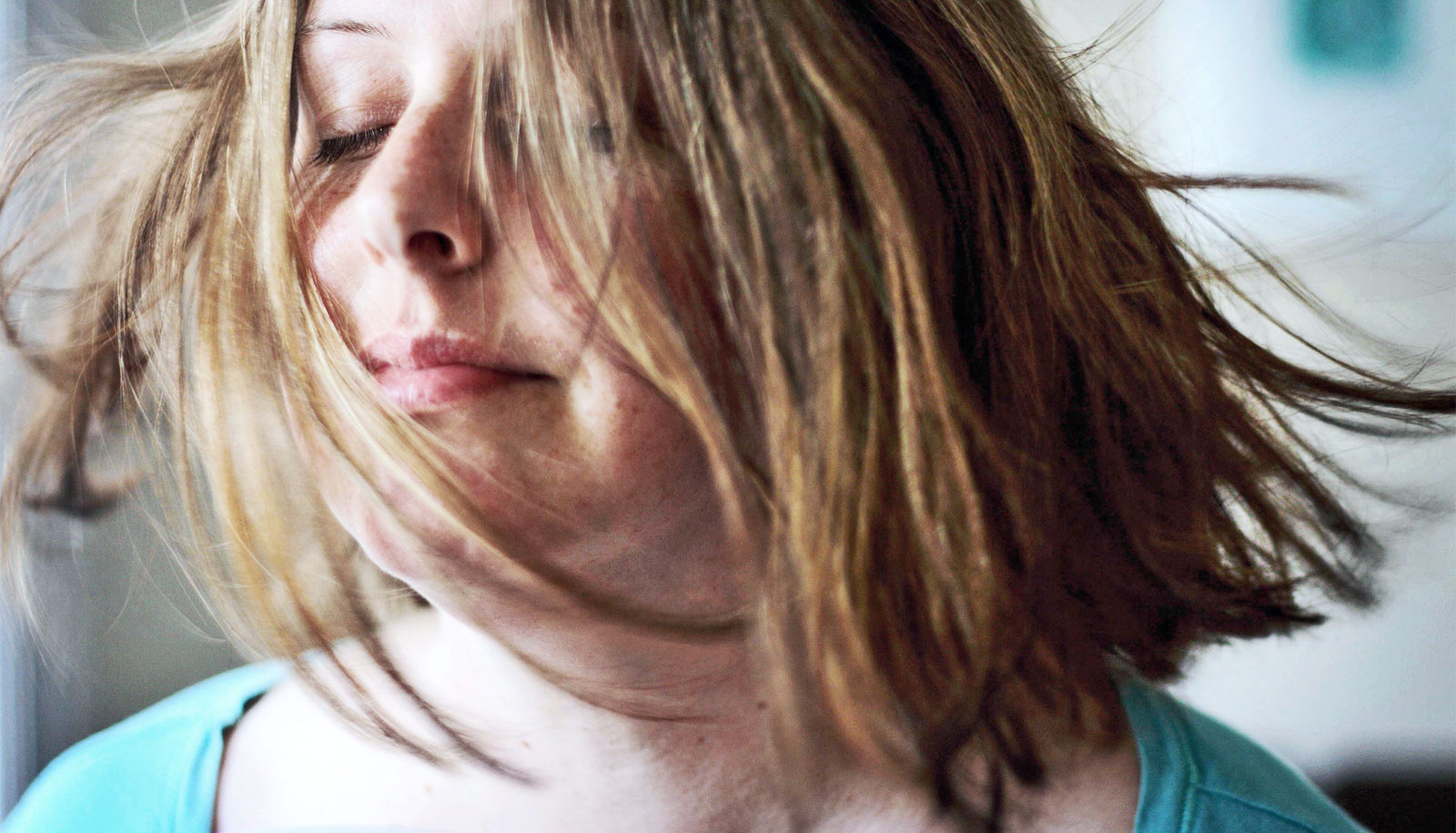