In work that could have a major impact on several industries — from pharmaceuticals to cosmetics and even food — MIT engineers have developed a novel platform for the controlled delivery of certain important drugs, nutrients, and other substances to human cells.

The researchers believe that their simple approach, which creates small capsules containing thousands of nanosized droplets loaded with a drug or other active ingredient, will be easy to transition from the lab to industry.

The active ingredients in many consumer products intended for use in or on the human body do not easily dissolve in water. As a result, they are hard for the body to absorb, and it is difficult to control their delivery to cells.

In the pharmaceutical industry alone, “40 percent of currently marketed drugs and 90 percent of drugs in development are hydrophobic wherein [their] low water solubility greatly limits their bioavailability and absorption efficiency,” the MIT team writes in a paper on the work in the August 28 issue of the journal Advanced Science .

Nanoemulsions to the Rescue

Those drugs and other hydrophobic active ingredients do, however, dissolve in oil. Hence the growing interest in nanoemulsions, the nanoscale equivalent of an oil-and-vinegar salad dressing that consists of miniscule droplets of oil dispersed in water. Dissolved in each oil droplet is the active ingredient of interest.

Among other advantages, the ingredient-loaded droplets can easily pass through cell walls. Each droplet is so small that between 1,000 to 5,000 could fit across the width of a human hair. (Their macroscale counterparts are too big to get through.) Once the droplets are inside the cell, their payload can exert an effect. The droplets are also exceptionally stable, resulting in a long shelf life, and can carry a large amount of active ingredient for their size.

But there’s a problem: How do you encapsulate a nanoemulsion into a dosage form like a pill? The technologies for doing so are still nascent.

In one of the most promising approaches, the nanoemulsion is encapsulated in a 3D network of a polymer gel to form small beads. Currently, however, when ingested those beads release their payload — the ingredient-loaded oil droplets — all at once. There is no control over the process.

The MIT team solved this by adding a shell, or capsule, around large individual droplets of nanoemulsion, each containing thousands of nano oil droplets. That shell not only protects the nano droplets inside from harmful physiological conditions in the body, but also could be used to mask the often unpalatable taste of the active ingredients they contain.

The result is a “pill” about 5 millimeters in diameter with a biodegradable shell that in turn can be “tuned” to release its contents at specific times. This is done by changing the thickness of the shell. To date they have successfully tested the system with both ibuprofen and Vitamin E.

“Our new delivery platform can be applied to a broad range of nanoemulsions, which themselves contain active ingredients ranging from drugs to nutraceuticals and sunscreens. Having this new control over how you deliver them opens up many new avenues in terms of future applications,” says Patrick Doyle, the Robert T. Haslam Professor of Chemical Engineering and senior author of the paper.

The MIT platform has a number of advantages in addition to its simplicity and scalability to industry. For example, the shell itself “is derived from the cell walls of brown algae, so it’s very natural and biocompatible with human bodies,” says Chen.

Further, the process for making the nanoemulsion containing its payload is economical because the simple stirring involved requires little energy. The process is also “really gentle, which protects the [active] molecule of interest, like a drug,” says Doyle. “Harsher techniques can damage them.”

The team also demonstrated the ability to turn the liquid nanoemulsion inside each shell into a solid core, which could allow a variety of other applications. They did so by adding a material that when activated by ultraviolet light cross-links the nano oil droplets together.

For Chen, the most exciting part of the work was preparing the capsules and then “watching them burst to release their contents at the target times I engineered them for.”

Doyle notes that from a pedagogical point of view, the work “combined all of the core elements of chemical engineering, from fluid dynamics to reaction engineering and mass transfer. And to me it’s pretty cool to have them all in one project.”

This work was supported by the Singapore National Research Foundation, the U.S. National Science Foundation, and the Think Global Education Trust (Taiwan). 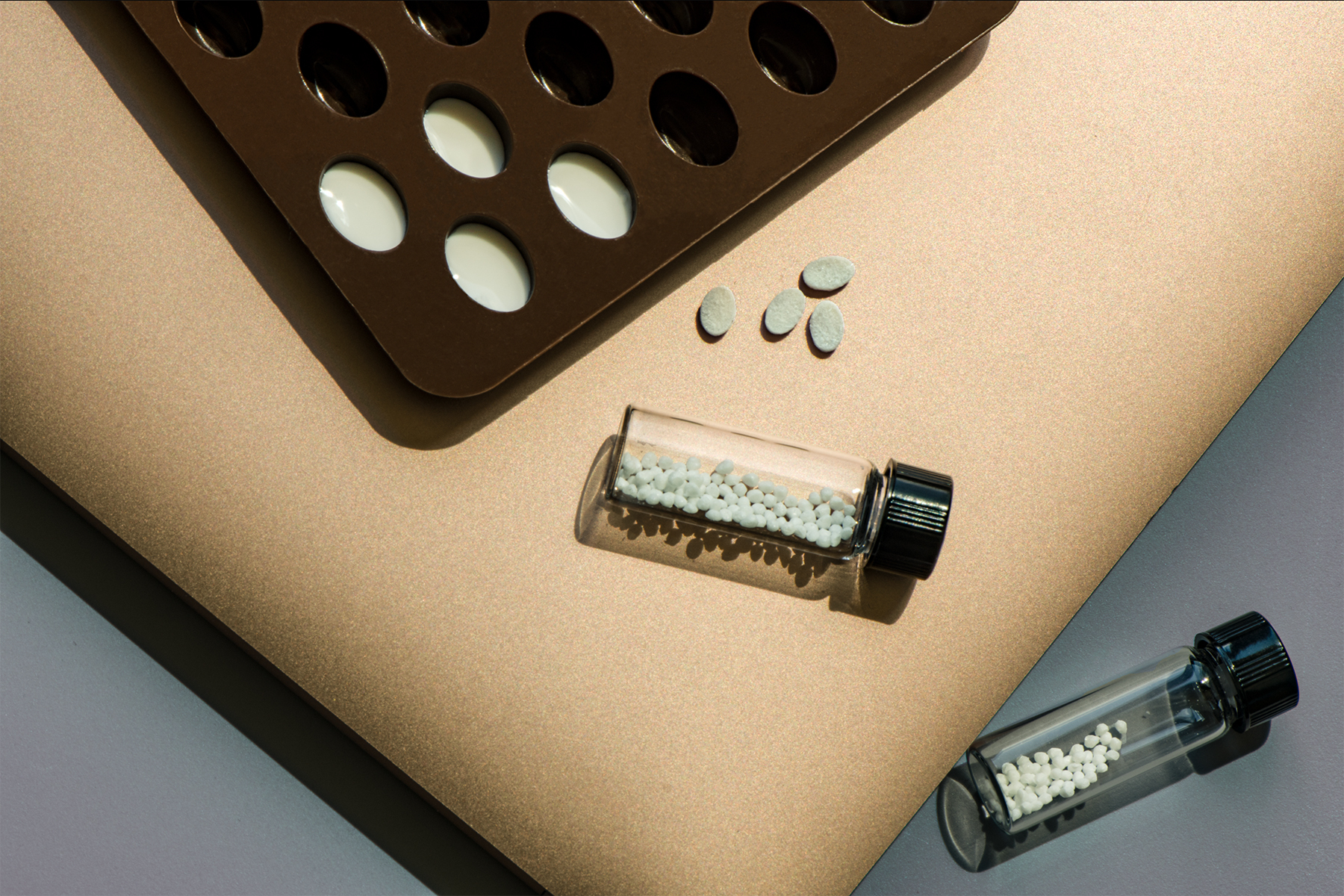