When it gets hot, asphalt boosts city air pollution

Asphalt is a significant source of air pollutants in urban areas, especially on hot and sunny days, researchers report.

Asphalt is a significant source of air pollutants in urban areas, especially on hot and sunny days, according to a new study.

Asphalt is a near-ubiquitous substance—it’s found in roads, on roofs, and in driveways—but its chemical emissions rarely figure into urban air quality management plans.

These can lead to secondary organic aerosol (SOA), a major contributor of PM 2.5 —an important regulated air pollutant comprising particles smaller than 2.5 micrometers in diameter—that have significant effects on public health.

For the study in Science Advances , researchers collected fresh asphalt and heated it to different temperatures.

“A main finding is that asphalt-related products emit substantial and diverse mixtures of organic compounds into the air, with a strong dependence on temperature and other environmental conditions,” says lead author Peeyush Khare, a graduate student in the lab of Drew Gentner, associate professor of chemical and environmental engineering at Yale University.

After some time, the emissions at summer temperatures leveled out, but they persisted at a steady rate. That suggests there are long-term, continued emissions from asphalt in real-world conditions.

“To explain these observations, we calculated the expected rate of steady emissions and it showed that the rate of continued emissions was determined by the time it takes for compounds to diffuse through the highly viscous asphalt mixture,” Gentner says.

The researchers also examined what happens when asphalt is exposed to moderate solar radiation and saw a significant jump in emissions—up to 300% for road asphalt—demonstrating that solar radiation, and not only temperature, can increase emissions.

Paved surfaces and roofs make up approximately 45% and 20% of surfaces in US cities, respectively. The researchers estimated the potential total emissions and formation of SOA in Los Angeles, a key city for urban air quality case studies.

Because of the types of compounds asphalt emits, its potential SOA formation is comparable to motor vehicle emissions in Los Angeles, the researchers say. That implies that finding ways to make roads more environmentally friendly is as important as doing the same for cars and trucks.

Gentner says the effect of asphalt emissions on ozone formation was minimal compared to that of motor vehicles and volatile chemicals in personal care cleaning products—another key emerging source of reactive organic emissions that produces large quantities of SOA in urban areas.

Asphalt is just one piece in the puzzle of urban SOA, Gentner says. “It’s another important non-combustion source of emissions that contributes to SOA production, among a class of sources that scientists in the field are actively working to constrain better.”

The post When it gets hot, asphalt boosts city air pollution appeared first on Futurity . 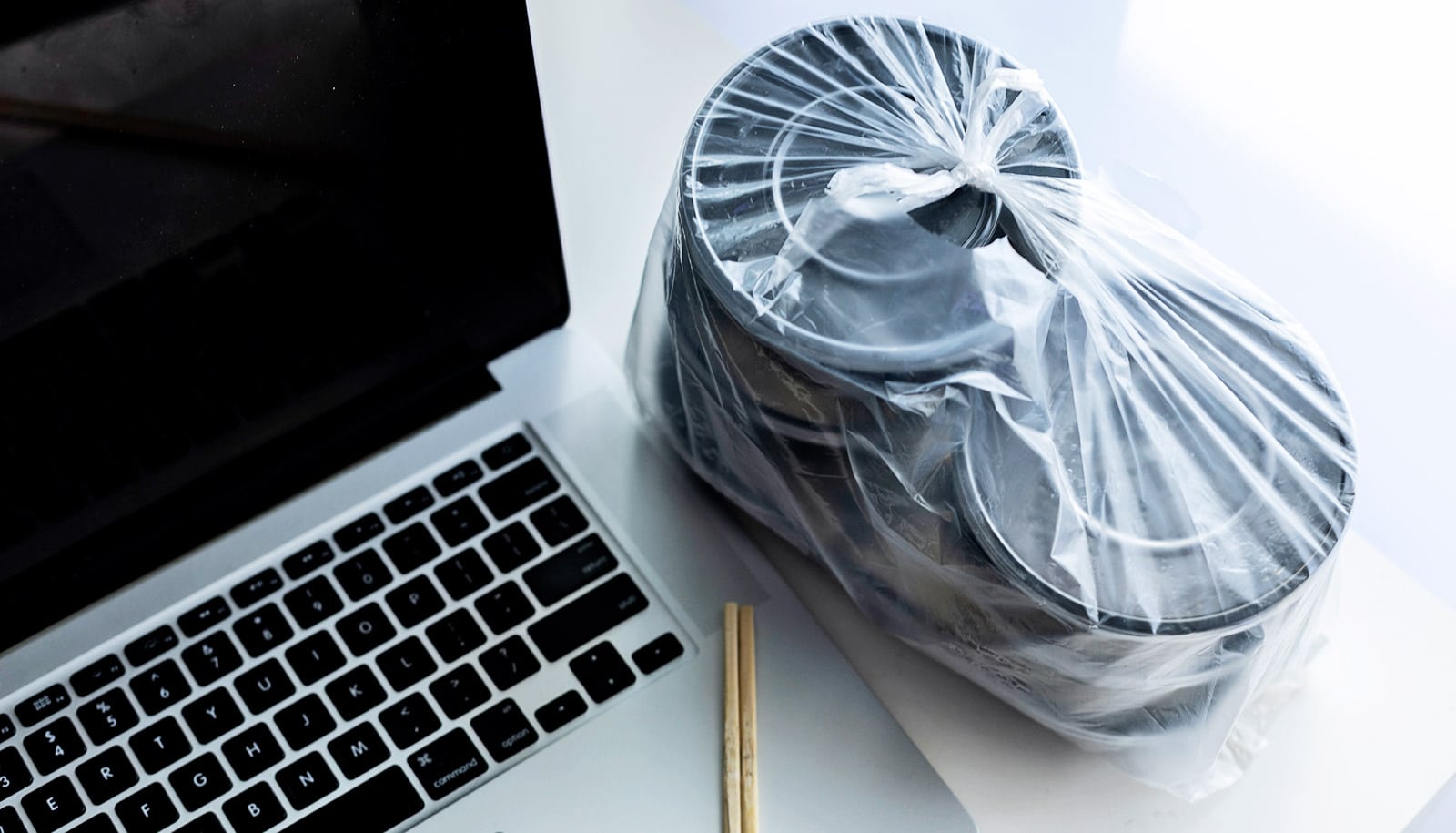 How smog leads to tons of plastic trash 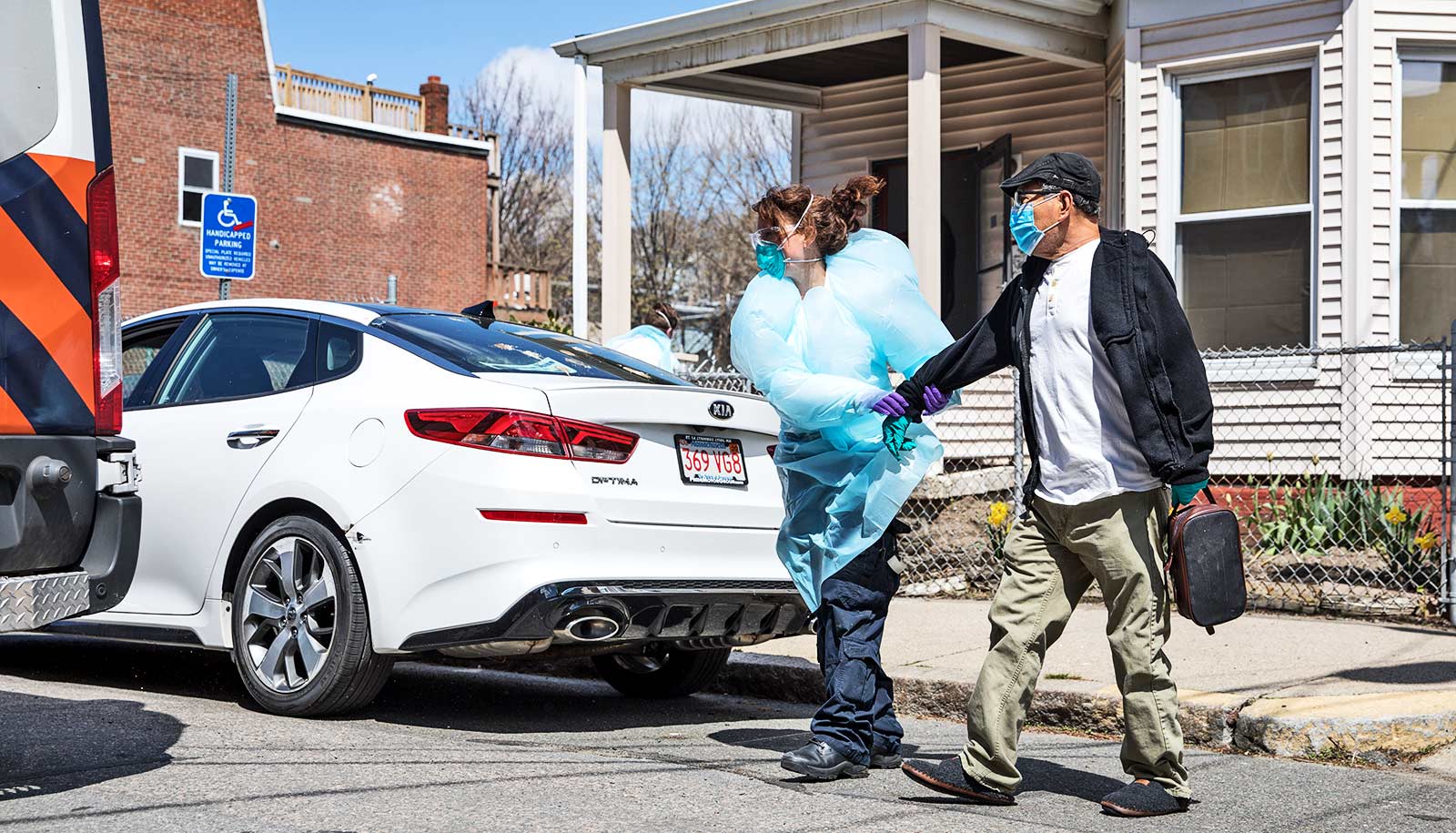