Lockdowns may raise risk of assault during pregnancy

Research on intimate partner violence during pregnancy from before the pandemic suggests how lockdowns could have a negative effect on infant health.

One in four women in this country have experienced some form of physical violence by an intimate partner. And that’s before the COVID-19 pandemic created domestic hothouses for additional potential abuse due to anxiety over job losses, pent-up children , and economic woes .

Looking globally, the UN Population Fund estimates that six months of lockdown could result in an additional 31 million cases of violence against women and girls. And as lockdowns in low- and middle-income countries have left some 47 million women unable to use modern contraceptives, the UN projects 7 million unintended pregnancies will result from the pandemic.

New research by Stanford Health Policy’s Maya Rossin-Slater suggests troubling outcomes for many of those pregnancies.

Rossin-Slater, a faculty fellow at the Stanford Institute for Economic Policy Research (SIEPR), has been studying the effects of prenatal exposure to violent crime on infant health, using New York City crime records that are linked to birth records data. She and her colleagues found that in-utero assault significantly increases the incidence of adverse birth outcomes.

Babies born to mothers who experience an assault are more likely to weigh much less and be born prematurely, they found. And poor health at birth has lasting consequences on children’s long-term health and well-being—and even affects the health of those children’s children.

“Lower-income pregnant women are more likely to be domestic violence victims than their more advantaged counterparts, and COVID-19 likely amplifies this disparity through the shelter-in-place orders,” says Rossin-Slater, an assistant professor of medicine. “And then, the children of women who experience this violence are as a result also at a disadvantage—and this disadvantage may affect them throughout their life and even into their own children’s life.”

Before and during the pandemic

Her research took place before the COVID-19 pandemic disrupted virtually every American household. But Rossin-Slater believes the pandemic may have increased cases of assault against pregnant women.

“Shelter-in-place orders, while critical for curbing the pandemic, have far-reaching consequences on families that can exacerbate health disparities,” she says. “One channel through which this happens is domestic violence.”

Rossin-Slater says several studies have shown the orders have been associated with an increase in 911 domestic-violence calls and incidents in which police have been called to the scene. And there are likely many more cases that are not captured in the data.

Rossin-Slater and colleagues, Janet Currie of Princeton University and Michael Mueller-Smith at the University of Michigan, released their findings in a NBER working paper last year; the Review of Economics and Statistics has since accepted an updated version.

The cost of these crimes

They estimated that the annual social cost of violence during pregnancy in the United States is $3.8 billion to $8.8 billion. Those costs result from the increased rate of adverse birth outcomes, which in turn lead to a higher rate of infant mortality, increased medical costs at and immediately following birth, increased costs associated with childhood and adult disability, decreases in adult income, and reductions in life expectancy.

The researchers linked children’s birth records with reported crimes in their mothers’ homes in the NYC boroughs of the Bronx, Brooklyn, and Queens. They focused their analysis on mothers residing in single-family homes and analyzed NYPD criminal complaints reported between 2004 and 2012.

Since women who experience assault during pregnancy are different from women who do not in myriad ways, comparing the outcomes of the two groups cannot isolate the causal effect of assault from the influence of other disadvantages associated with being in a violent relationship. Therefore, the researchers used several research methods to obtain an estimate of the causal impact of violent assault during pregnancy.

In one strategy, they compared the birth outcomes of women who had a reported assault in their home during nine months of pregnancy to those who had an assault in the first 10 months following the estimated due date. Women who are assaulted after pregnancy are arguably similar to those who have an assault during pregnancy (and the researchers showed this to be the case in their data), but the key difference between them is that assault after the pregnancy cannot influence the birth outcomes of the children. Thus, women with an assault after pregnancy can serve as a control group.

Comparing these two groups, the researchers found that assault during pregnancy leads to increases in the rates of very low birth weight (less than 3.3 pounds) and low Apgar scores of 61 and 46%, respectively. The Apgar score is based on the doctor’s observation of a newborn’s skin tone, heart rate, reflexes, muscle tone, and respiration, and is the first test newborns undergo just moments after delivery.

In another research design, they compared two pregnancies of the same mother, where one was affected by assault and the other was not.

“Across all methods, the results indicate that exposure to assault during pregnancy causes a deterioration in newborn health,” the authors conclude. “Our results imply that interventions that reduce violence against pregnant women can have meaningful consequences not just for the women (and their partners), but also for the next generation and society as a whole.”

The post Lockdowns may raise risk of assault during pregnancy appeared first on Futurity . 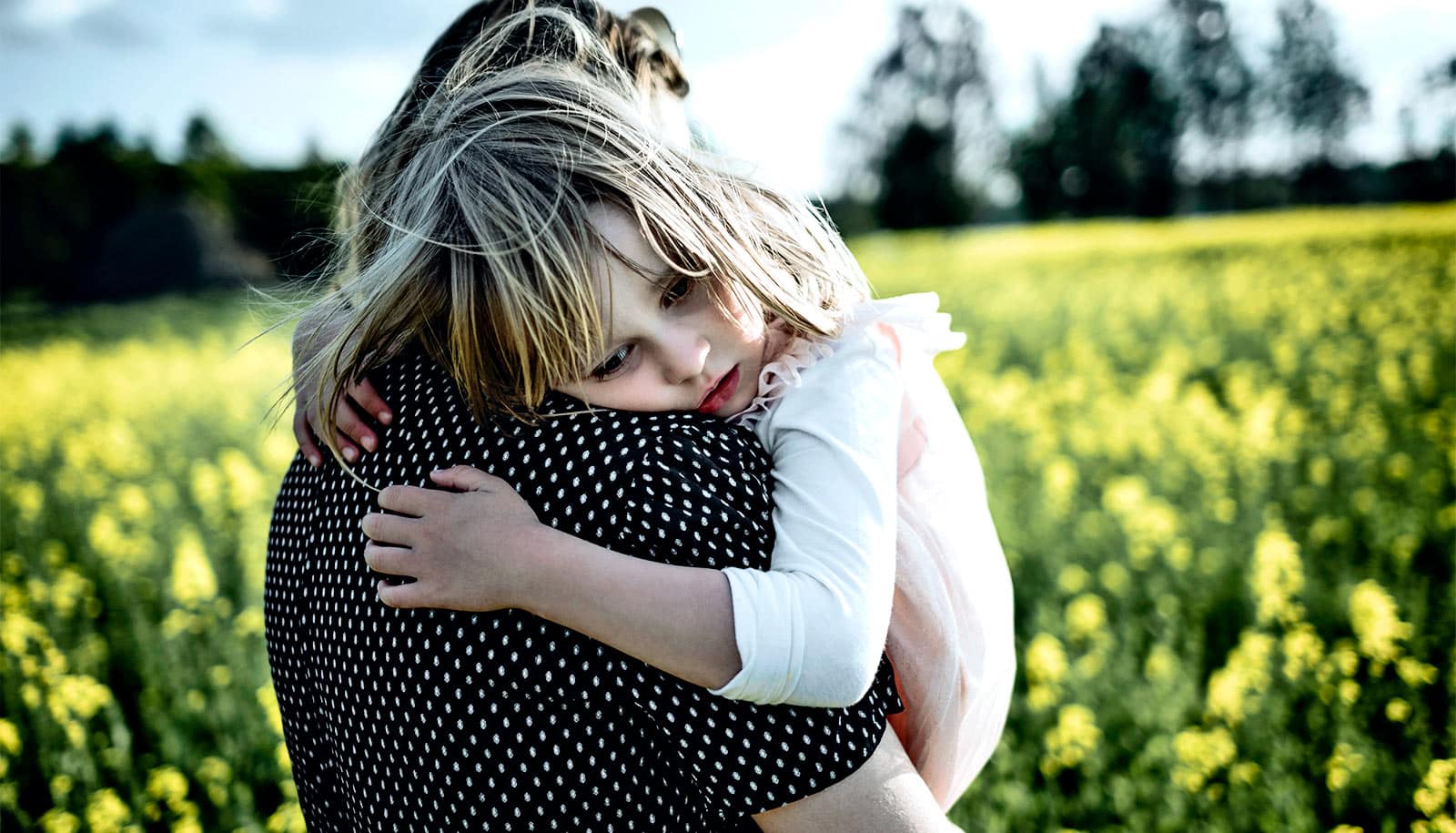 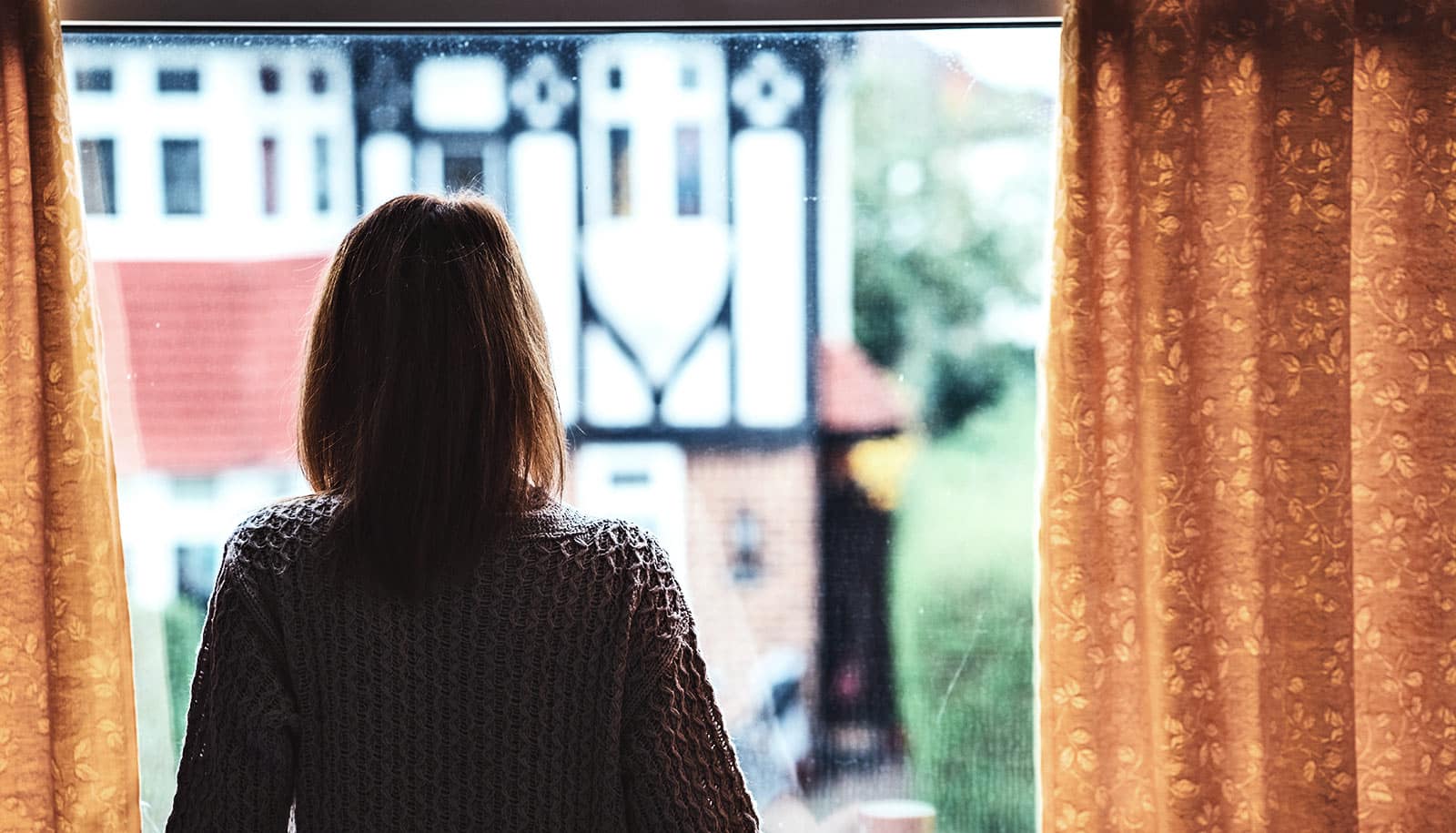