Gauge of US democracy hits its lowest score yet

The latest survey results from the political science research project Bright Line Watch are in: US democracy gets just 61 out of 100.

The health of democracy in the United States has reached its lowest point since a group of political scientists began tracking its performance in 2017.

Results of the August 2020 survey from the political science research project Bright Line Watch show a small but perceptible drop in the experts’ rating of the overall quality of US democracy.

During the first two years of Bright Line Watch expert surveys, from February 2017 to March 2019, average scores were generally in the high 60s on a 0-100 scale, with a decline in the period before the 2018 midterm elections and then an uptick afterward in March 2019. Since then, however, three consecutive expert surveys have shown successive declines, driving ratings of US democracy to a new low of 61 on the Bright Line Watch scale in their latest survey.

‘Erosion across the board’

While there are a few bright spots in the latest report, the overall picture is cause for consternation, notes Gretchen Helmke, professor of political science at the University of Rochester.

“The most alarming findings…are the steep declines in government protection for peaceful protest and the prevention of political violence.”

Since February 2017, the nonpartisan group of political scientists from the University of Rochester, the University of Chicago, and Dartmouth College, has been surveying the American public, as well as colleagues in academia, in an effort to gauge the relative well-being of the nation’s democracy .

“It is concerning that there has been so much erosion across the board on so many principles,” says Helmke. “We have been seeing growing gaps for a while between how important a principle is and how it is performing, particularly in areas related to institutional limits on the government and accountability. But the latest survey showed us just how much ground has been lost since March.”

In one way or another, COVID-19 has touched billions of lives around the globe and cast a pall over US politics. To date, more than 185,000 people have died in the US alone. Campaigns for the presidency, Congress, and other public offices are taking place in a largely virtual medium. At the same time, since Memorial Day, when George Floyd died while in the custody of Minneapolis police officers, protests over Floyd’s death and the government’s response to the protests have highlighted challenges to democratic governance. The survey completed before the police shooting of Jacob Blake on August 23 in Kenosha, Wisconsin.

In its 11th survey of experts, the academic watchdog group asked political scientists across the country how US democracy fared during the pandemic.

The 776 responding experts, polled between July 27 and August 17, see the overall quality of US democracy continuing on its downward trend, reaching the lowest point since Bright Line Watch began its surveys in early 2017.

Bright Line Watch asked experts to gauge how well the US “fully meets,” “mostly meets,” “partly meets,” or “does not meet” standards for 28 democratic principles.

Overall, experts rate the US as performing well on questions related to rights and freedoms—such as political parties, opinions, and speech. They rate the US as performing poorly on dimensions associated with civility and behavior—such as patriotism, compromise, facts, and electoral dysfunction—such as biased districts, campaign contributions, and inequality of votes. Experts express more mixed judgments on items involving accountability of officeholders and institutions.

“The most alarming findings, though not particularly surprising, are the steep declines in government protection for peaceful protest and the prevention of political violence,” says Helmke. “This is really a new and quite worrisome trend, and, of course, our polling for this survey took place even before the events in Kenosha.”

Specifically, since March, experts perceive substantial declines in government protection for peaceful protests (-31 percentage points), prevention of political violence (-16.7 percentage points), and protections for free speech (-12.4 percentage points). According to Bright Line Watch, those decreases can be attributed to the administration’s responses to protests and demonstrations, including the use of nonlethal weapons against protestors and the deployment of federal agents in Portland and Washington, DC.

The only significant improvement in performance is on the principle that the judiciary can effectively limit the executive, which rose from 44% to 58% of experts saying that the US “mostly” or “fully” meets this standard. This increase might reflect recent Supreme Court decisions that prevented President Trump from blocking the release of his financial records and overturned his decision to rescind the Deferred Action for Childhood Arrivals program, according to the Bright Line Watch team.

When placed in a longer-term context, the experts’ ratings of US democratic performance have fallen the furthest since Bright Line Watch’s inception in 2017 for the following five items:

The post Gauge of US democracy hits its lowest score yet appeared first on Futurity . 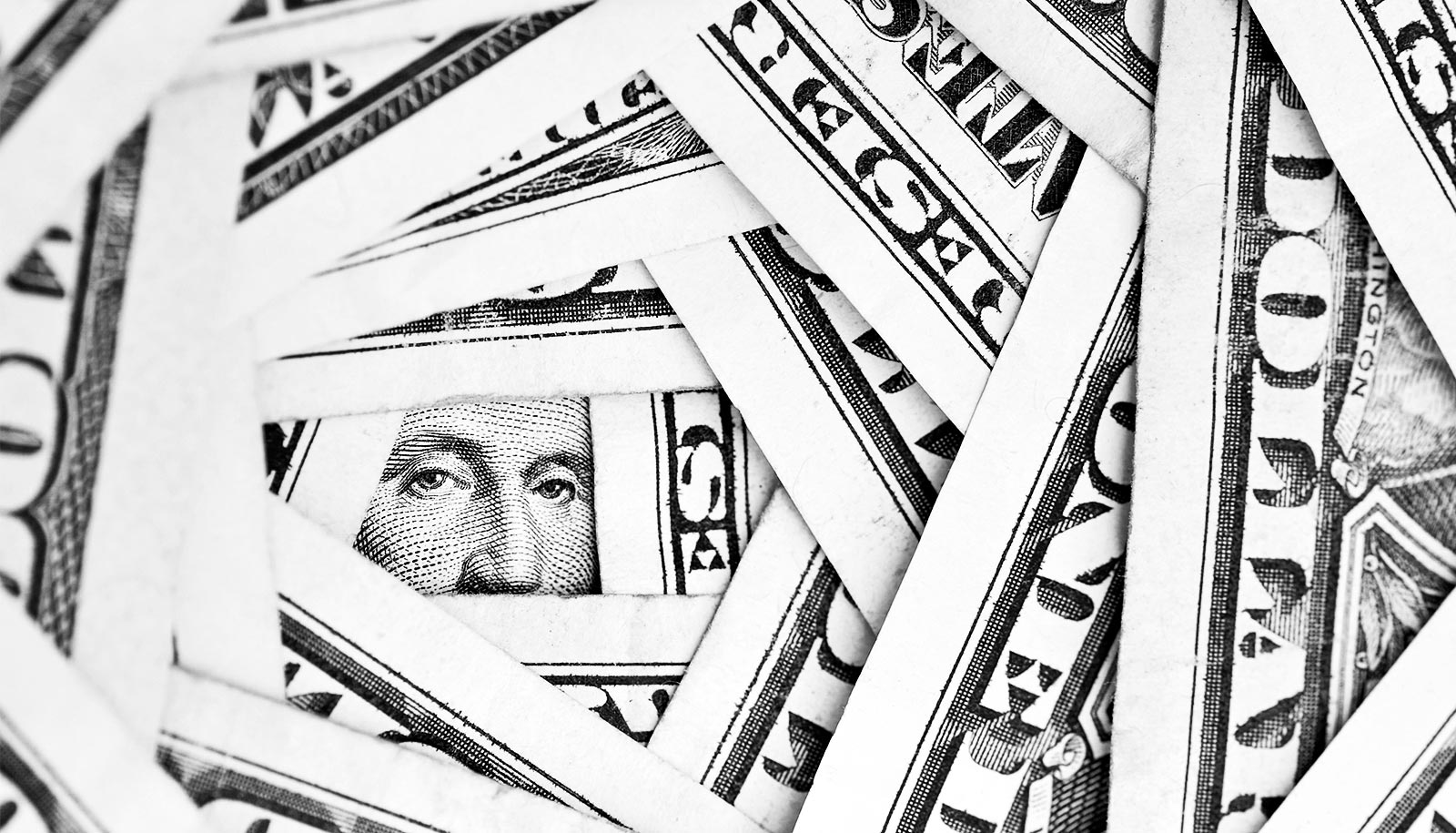 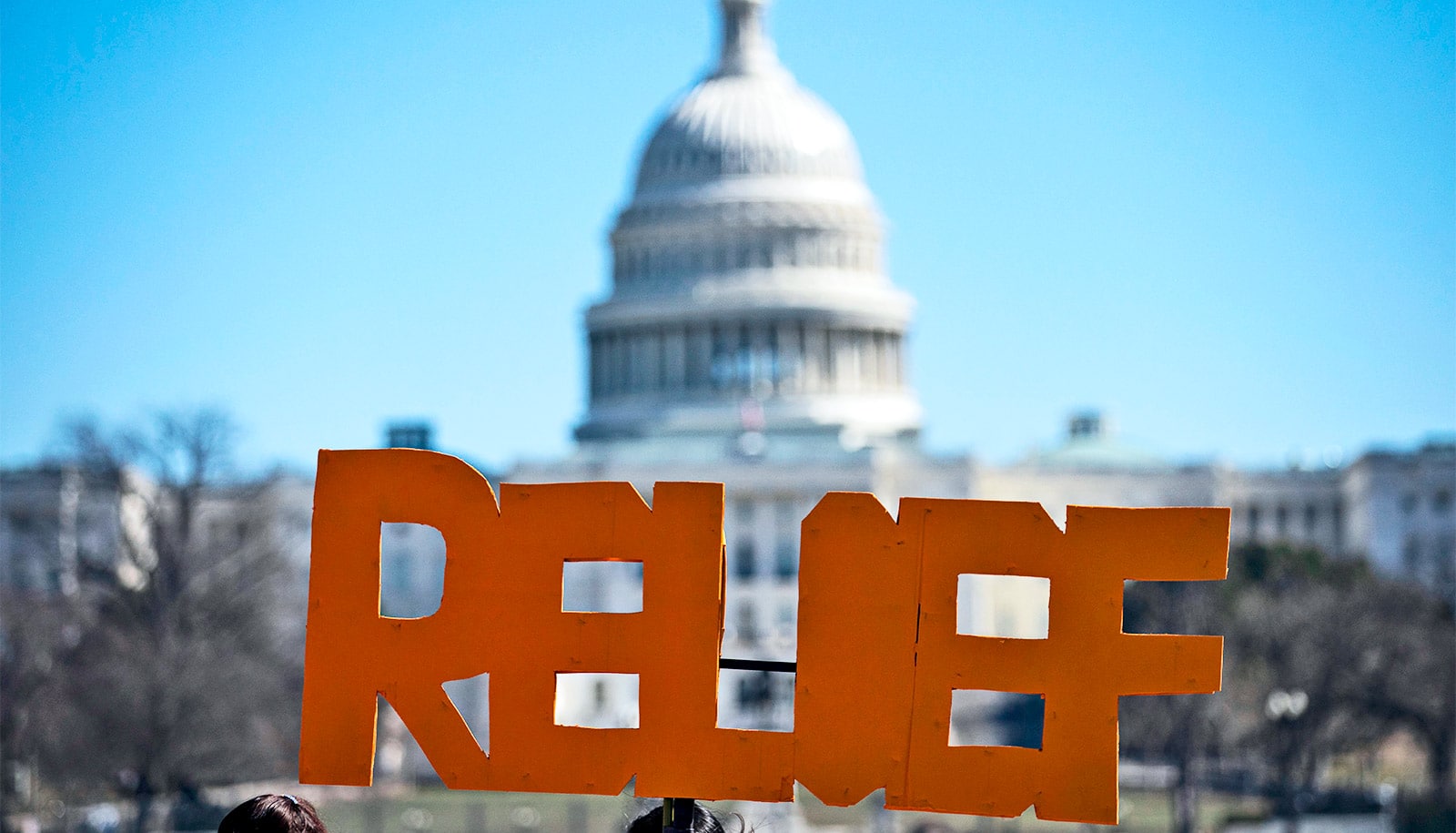 Americans agree on the need for more COVID relief