Our ability to focus on one voice in a noisy room is an example of auditory attention. New research finds commonalities in birds.

Many of the characteristics related to auditory attention in birds match those of humans, according to a new study.

“People have been doing physiological experiments to find neural correlates to attention capture, but I always thought they did it backwards since at the time there was no evidence that animals have the same attention characteristics and limits that humans possess,” says Dent. “When you look for physiological correlates to something, you need to know first that the behavior exists.”

“We didn’t know it existed then, but now we do.”

But what amounts largely to social utility for humans becomes a matter of survival for birds.

“For animals trying to hone in on something in the environment, it’s critical that they respond to something like a big crash in a bush, which could signal the presence of a predator, but not a little one, which can likely be ignored,” explains Dent. “No one had ever measured this before in the auditory domain. They had measured it in the visual system, but never with sound.”

As it turns out, auditory attention in birds is nearly as keen as it is in humans.

But testing auditory attention in animals is challenging given the difficulty of building a paradigm where animals have to ignore specific elements. For humans, the research method is straightforward: tell participants to pay attention to changes in one sound stream, but ignore changes in a different stream.

So to conduct their experiments, Dent and Cai trained seven adult budgerigars to peck a key that started a stream of tones, AAAA, for example. When one tone’s pitch in the sequence changed (AABA) the birds would peck another key.

The researchers then slowly introduced a background stream of tones the birds were supposed to ignore (CCCC), which they did, just as humans would ignore surrounding chatter and noise happening during a phone conversation.

What the birds had trouble ignoring was a frequency change to the background tones (CDCC), similar to the loud crash in the bush, a task also challenging to humans, according to Dent, an expert in the perception of complex auditory stimuli in birds and mammals.

“Just like humans trying to pay attention to something, the longer they hone in on those sounds, the easier it is to ignore the background,” says Dent.

“We have results that demonstrate how the birds respond to pure tones, but are they equally proficient with bird calls?” Dent asks. “That’s what we’re testing next.” 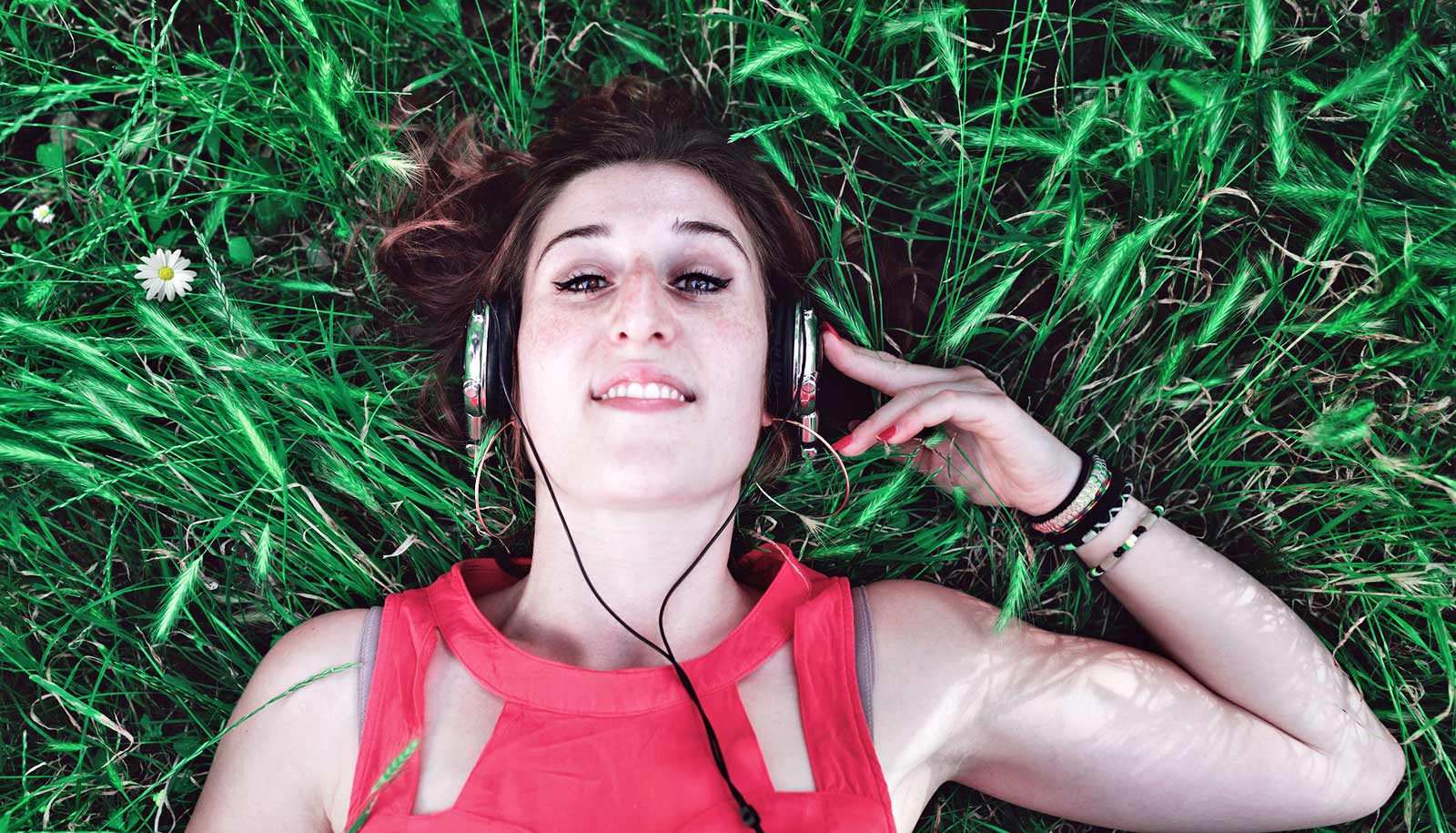 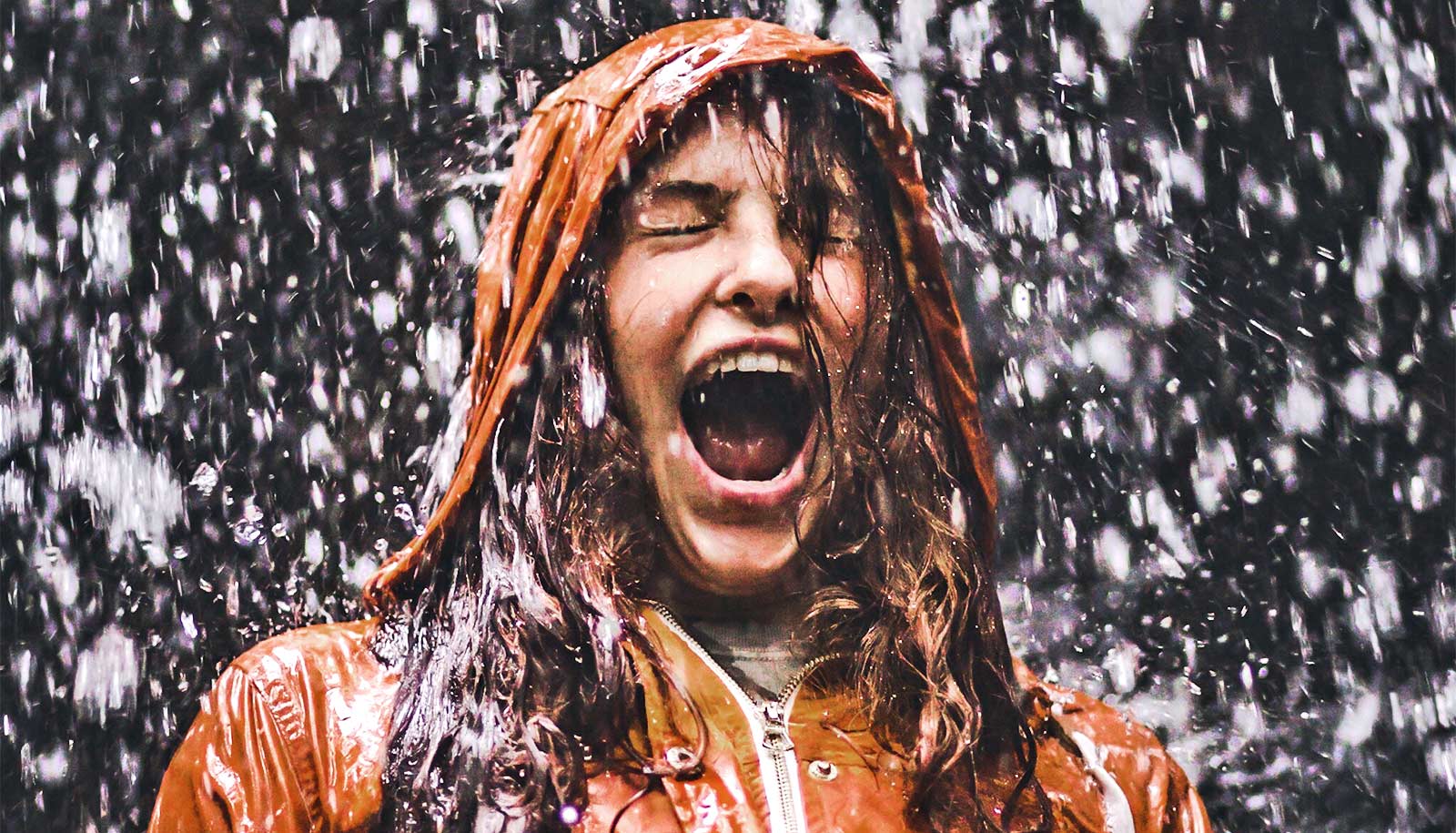 Your unique screams can identify you