Too few social media ‘likes’ can amp up teen depression

Getting fewer "likes" on social media can lead to depression and anxiety in young people, a new study shows.

Not getting enough “likes” on social media posts can increase depression and anxiety in young people, a new study shows.

The findings suggest this lack of likes can especially affect the most vulnerable populations for whom these platforms may contribute to a cycle of rejection.

Study participants helped test drive a new program that allowed them to create a profile and interact with same-age peers by viewing and “liking” one another’s profiles. Social media likes received were tallied, and a ranking of the various profiles displayed them in order of most to least liked.

In actuality, computer scripts assigned the likes . Researchers randomly assigned participants to receive either few likes or many likes relative to the other displayed profiles. In a post-task questionnaire, students in the fewer social media likes group reported more feelings of rejections and other negative emotions than those who received more likes.

“So much of the research on social media and mental health uses survey methods, but we know that correlation does not guarantee causation,” says coauthor David Yeager, associate professor of psychology at the University of Texas at Austin.

“This study is an important scientific advance because it uses an experiment, and it shows that not getting enough ‘likes’ actually causes adolescents to reduce their feelings of self-worth,” Yeager says, adding that researchers notified the participants after the study that a computer program controlled the feedback they received.

A second study using the same experimental task found that adolescents with the strongest negative reaction to receiving insufficient likes were also more likely to experience symptoms of depression and had higher sensitivity to daily stressors.

“Adolescents with less self-worth are at higher risk for depression,” says coauthor Chris Beevers, a professor of psychology who leads the Institute for Mental Health Research. “Feedback from peers is an important source of information that shapes how adolescents view themselves.”

A third study showed that students who had been victimized by their peers at school had the most negative reactions to receiving fewer likes and also had the greatest propensity to attribute this deficiency of likes to flaws in their own character.

Social status comes into sharp focus during the teenage years of human development, and adolescents are acutely aware of their relative popularity even in the absence of explicitly negative feedback.

“This study helps us understand the power of peer approval and social status during adolescence,” says lead author Hae Yeon Lee, who is now a postdoctoral researcher at Stanford University.

The authors note that social media has the potential to exacerbate feelings of rejection and inadequacy in adolescents, as those lowest on the popularity hierarchy may come to social media hoping to receive the validation denied to them in their daily lives only to experience the same disappointment of not measuring up to their peers.

“These results are striking, in part, because the adolescents aren’t getting bullied or harassed; they’re just not getting ‘liked’ as much as they want to be,” Yeager says. “And that’s leading them to show symptoms of depression.”

The post Too few social media ‘likes’ can amp up teen depression appeared first on Futurity . 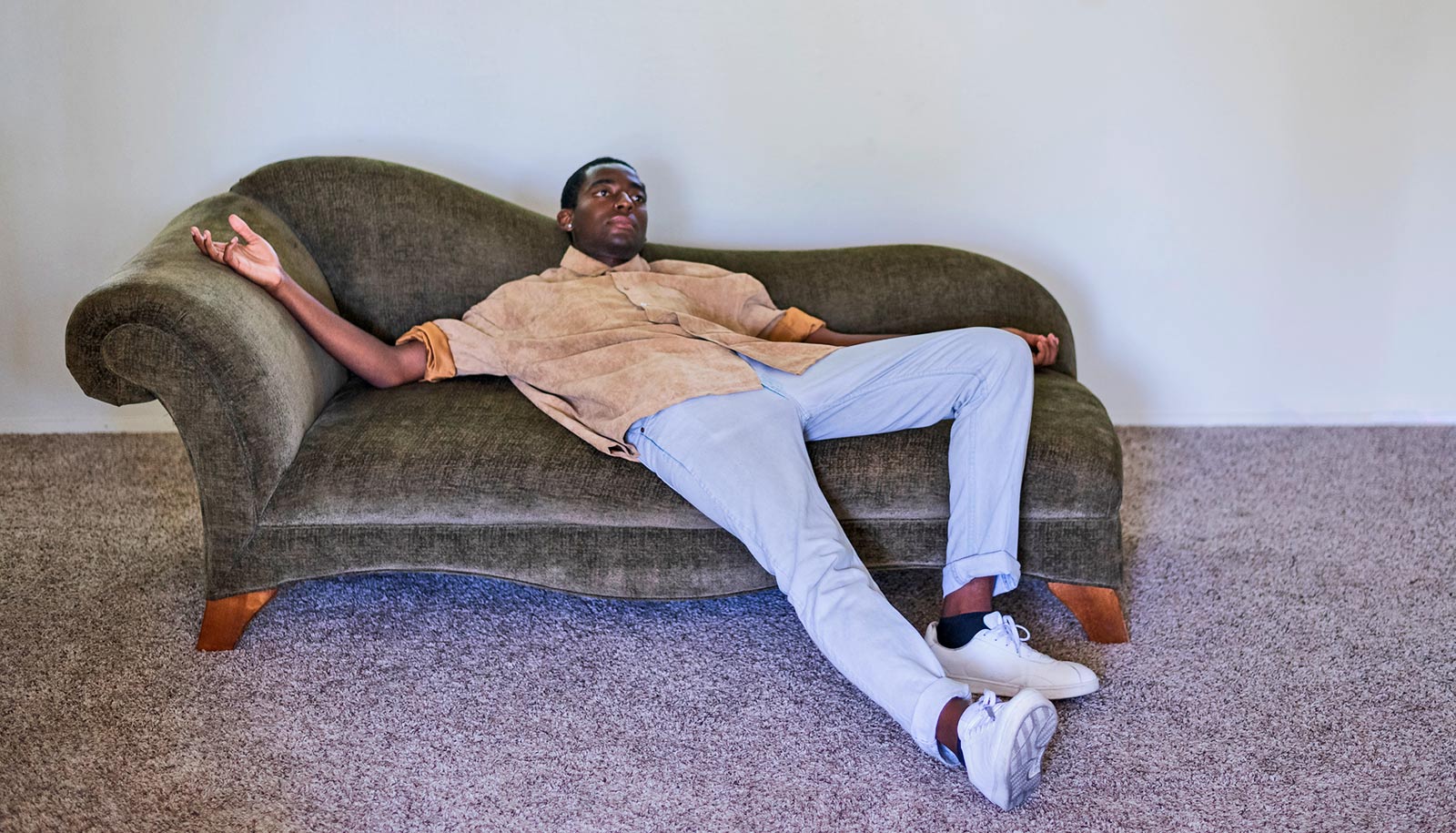 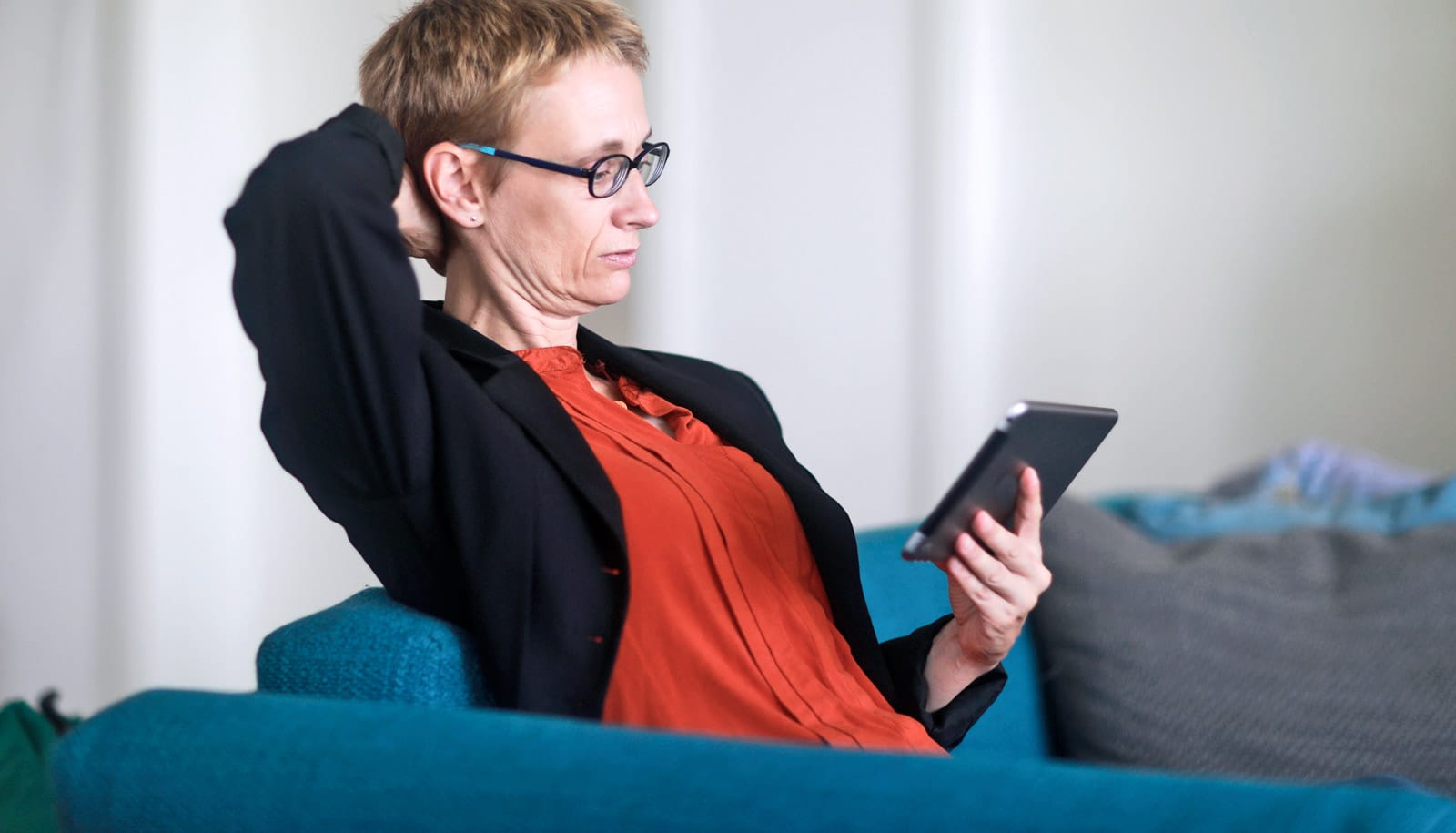