White people are often defensive when they're called out for these subtle snubs and insults. But researchers have found that microaggressions correlate with racial bias.

Jonathan Kanter, Director of the Center for the Science of Social Connection, University of Washington • conversation
Sept. 24, 2020 • 9 min • Source

A white man shares publicly that a group of Black Harvard graduates “ look like gang members to me ” and claims he would have said the same of white people dressed similarly. A white physician mistakes a Black physician for a janitor and says it was an honest mistake. A white woman asks to touch a Black classmate’s hair, is scolded for doing so and sulks, “ I was just curious .”

It’s a pattern that recurs countless times, in myriad interactions and contexts, across American society. A white person says something that is experienced as racially biased, is called on it and reacts defensively.

These comments and other such subtle snubs, insults and offenses are known as microaggressions . The concept, introduced in the 1970s by Black psychiatrist Chester Pierce, is now the focus of a fierce debate.

On one side, Black people and a host of others representing multiple diverse communities stand with a wealth of testimonials, lists of different types of microaggressions and compelling scientific evidence documenting how these experiences harm recipients.

Some white people are on board, working to understand, change and join as allies. Still, a cacophony of white voices exists in the public discourse, dismissive, defensive and influential. Their main argument: Microaggressions are innocuous and innocent, not associated with racism at all. Many contend that those who complain about microaggressions are manipulating victimhood and being too sensitive .

Until recently, the majority of research on microaggressions has focused on asking people targeted by microaggressions about their experiences and perspectives, rather than researching the offenders. This previous research is crucial. But with respect to understanding white defensiveness and underlying racial bias, it’s akin to researching why baseball pitchers keep hitting batters with pitches by only interviewing batters about how it feels to get hit.

My colleagues and I – a team of Black, white (myself included) and other psychological scientists and students – went directly to the “pitchers” to untangle the relationship between these expressions and racial bias.

We asked white college students – one group at a university in the Northwest , another at a campus in the southern Midwest – how likely they are to commit 94 commonly described microaggressions that we identified from research publications and Black students we interviewed. For example, you are meeting a Black woman with braids; how likely are you to ask, “Can I touch your hair?”

We also asked our participants to describe their own racial bias using well-known measures. Then, we asked some participants to come to our laboratory to talk about current events with others. Lab observers rated how many explicitly racially biased statements they made in their interactions.

We found direct support for what recipients of microaggressions have been saying all along: Students who are more likely to say they commit microaggressions are more likely to score higher on measures of racial bias. One’s likelihood of microaggressing also predicts how racist one is judged to be by lab observers, as they watch real interactions unfold. We’re currently analyzing the same kind of data from a national sample of adults, and the results look similar.

With some microaggressions, like “Can I touch your hair?,” the influence of racial bias is real but small. When the white woman who asked to touch the Black woman’s hair responds, “I was just curious,” she’s not necessarily lying about her conscious intentions. She likely is unaware of the subtle racial bias that also influences her behavior. One can demonstrate racial bias and curiosity at the same time.

Even small doses of prejudice, especially when they are confusing or ambiguous , are documented to be psychologically harmful for recipients. Our research suggests that some microaggressions, such as asking “Where are you from?” or staying silent during a debate about racism, may be understood as small doses of racial bias, contaminating otherwise good intentions.

In our studies, other kinds of microaggressions, including those that explicitly deny racism, are strongly and explicitly related to white participants’ self-reported levels of racial bias. For instance, the more racial bias a participant says they have, the more likely they are to say, “All lives matter, not just Black lives.” These expressions are more than small doses of toxin. Still, even in these cases, racial bias does not explain all of it, leaving ample room for defensiveness and claims that the recipient is being too sensitive.

In our research, participants who agreed with the statement “A lot of minorities are too sensitive these days” showed some of the highest levels of racial bias.

Amidst chronic and widespread racial injustices, including segregated neighborhoods , disparities in health care outcomes , systemic police bias and rising white supremacist violence , a chorus of Black and other voices also have been expressing pain and anger about the stream of subtle microaggressions they endure as part of daily life in the United States.

Consistent with our research, they generally are not insisting that offenders admit to being card-carrying racists. They are asking offenders, despite their conscious intentions, to understand and acknowledge the impacts of their behavior. They are asking for understanding that those offended are not imagining things or just being too sensitive . Mostly, they are asking offenders to improve their awareness, stop engaging in behaviors that create and perpetuate race-based harm themselves and join in fighting against the rest of it.

As a clinical psychologist, I know that, even in the best of circumstances, true self-awareness and behavior change are hard work.

U.S. society provides far from the best of circumstances. At the nation’s birth, people found a way to celebrate democracy, freedom and equality while owning slaves and destroying Indigenous populations, and then found ways to erase many of these horrors from the nation’s collective memory . Yet, as James Baldwin said of this history , “We carry it within us, are unconsciously controlled by it in many ways, and history is literally present in all that we do.”

Science provides validation of the problem of microaggressions: They are real, harmful and associated with racial bias , whether the perpetrator is aware of it or not. Improving awareness of this bias is hard but important work. If Americans want to advance toward a more racially just society, identifying effective ways to reduce microaggressions will be necessary, and this research is just beginning.

Jonathan Kanter does not work for, consult, own shares in or receive funding from any company or organization that would benefit from this article, and has disclosed no relevant affiliations beyond their academic appointment. 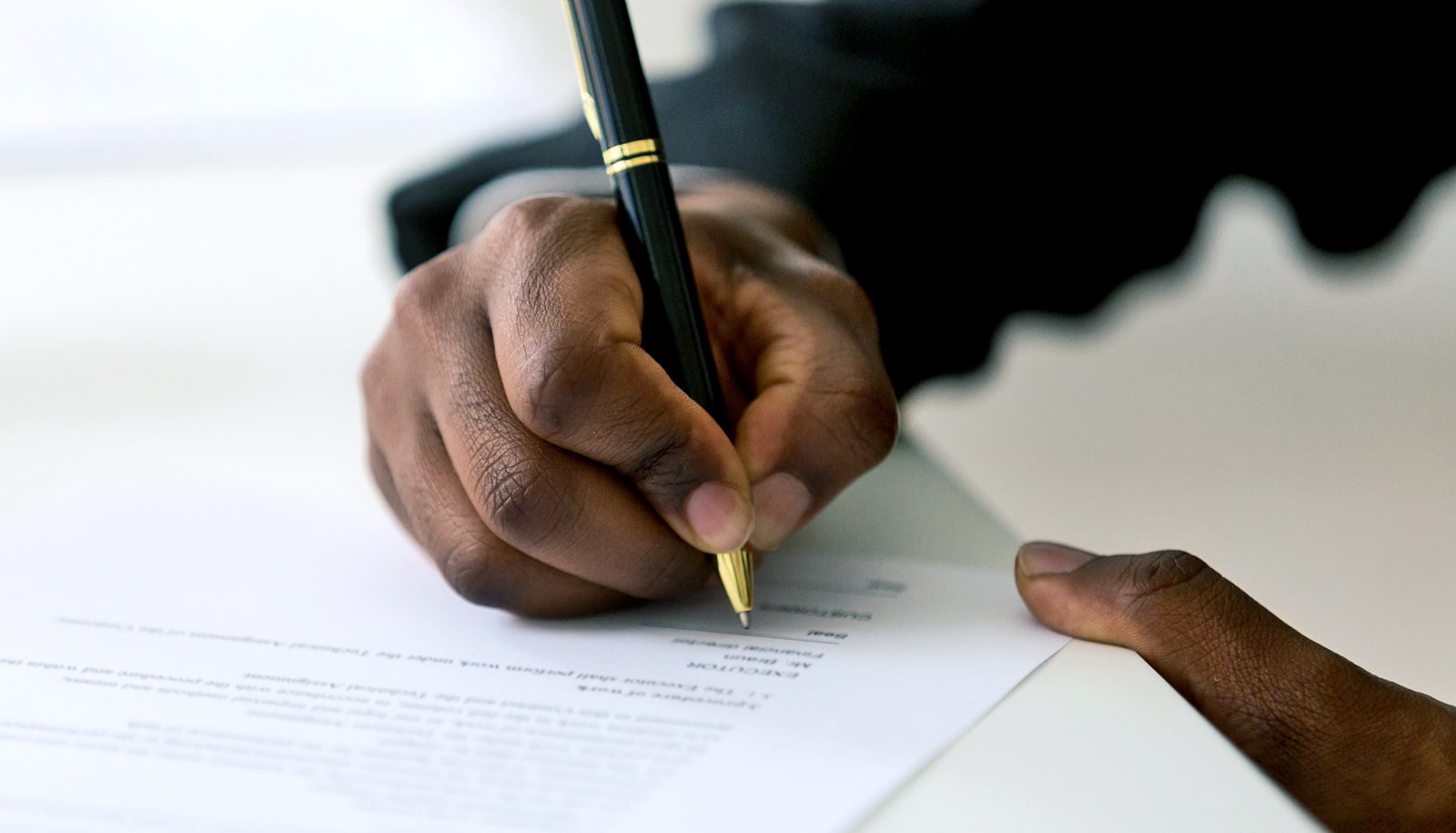 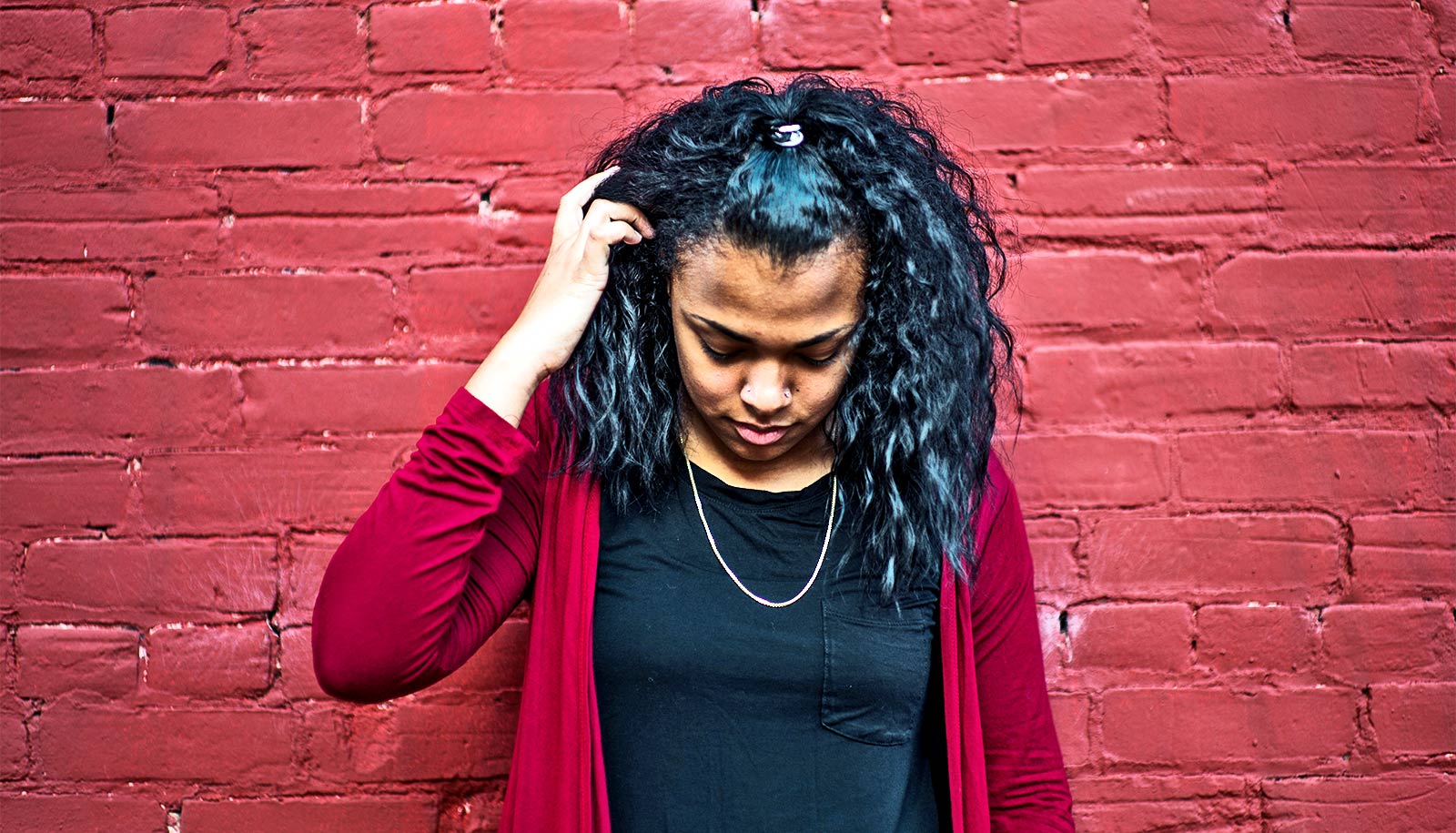