Roger Penrose helped resurrect Einstein's general theory of relativity, and Reinhard Genzel and Andrea Ghez showed there was a black hole in the middle of our galaxy.

The award of this year’s Nobel Prize in Physics to Roger Penrose, Reinhard Genzel and Andrea Ghez will be greeted with enormous pleasure by physicists and astronomers worldwide. It recognises the central importance of black holes in modern astrophysics, and the unique contributions of these three scientists in establishing this.

The physics that describes black holes comes from Einstein’s general theory of relativity (usually abbreviated to GR). GR is a little over a century old, and was from the start seen as a theory of unprecedented mathematical complication.

After some early successes, such as the observation that the paths of starlight bent under gravity as they passed near the Sun, the huge algebraic complexity of GR rapidly made it a backwater of physics. Laboriously derived solutions of Einstein’s equations found no practical application for experiments to test the theory.

Although one of these solutions hinted at properties we now know were characteristic of black holes, these were not understood at the time. And, in any case, they were often dismissed as artificial products of assumptions made for mathematical convenience. There seemed little hope of experimental tests that would reveal large and fundamentally new effects of GR.

Penrose is the theoretical physicist who made the crucial discovery that began the resurrection of GR theory from this apparent impasse to its dynamic state today, where its predictions – particularly about black holes – are constantly tested and verified.

Genzel and Ghez are the two astronomers whose observing teams independently verified the most extravagant prediction of GR by showing that our own galaxy, the Milky Way, has at its heart an enormously massive black hole described in intricate detail by the theory.

Penrose’s fundamental insight was that GR specifies physical causality: no physical effect can travel faster than light, and gravity bends light and determines how it moves. And in particular, gravity always attracts and never repels. In 1965, he showed that these properties alone make the objects we now call black holes an inescapable consequence of GR.

A crucial feature of this fundamental result is that it does not assume any geometrical symmetries in the matter that will eventually collapse under its own gravity to form a black hole. It need not be perfectly spherical, for example. Any misshapen collection of matter will end as a black hole if it has passed what Penrose identified as its point of no return, as it first traps light around itself.

In later years, he recalled implicitly recognising this crucial point while crossing a London street in the company of the engaging fellow physicist Ivor Robinson, and being so taken by their conversation that he could not at first recall just what had made him feel so happy on crossing the street.

I can well remember the shock of realising how utterly new this approach was as a young PhD student of GR a few years later. It bypassed the complexity of solving the GR equations, and its completely general methods forced astrophysicists to take seriously the idea of black holes as potentially observable objects.

We now know, for example, of many stellar binary systems where one of the stars has collapsed to form a black hole, a discovery that led to a share of the 2002 Nobel Prize for Riccardo Giacconi .

Genzel and Ghez lead research groups that have independently shown that there is a much more massive black hole at the centre of the Milky Way. They did this by observing the motions of stars around this invisible object.

Years of painstaking observation by both groups reveal a rich pattern of about 40 stars orbiting with different periods, eccentricities and inclinations on the sky. Each of these orbits tells us the mass of the object whose gravity pulls on them, and all of them agree on a single huge value about 4 million times that of the Sun. But evidence from radio waves emitted near the object indicates that it is remarkably small, strongly suggesting that it must be a black hole.

Recent observations reveal that the orbits of the closest stars to the galactic centre are not quite perfect ellipses, but slowly move to trace out rosettes on the sky. This is precisely what GR predicts for very close orbits around a black hole. The independent but almost identical results of the two groups leave very little room for doubt that this is our own local supermassive black hole.

The consequences are profound, and I am just one of many astrophysicists studying them. Observations strongly suggest that the centre of almost every galaxy has its own supermassive black hole – many of them far more massive than in the Milky Way – and that these masses are closely related to detailed properties of the host galaxies. These supermassive black holes evidently play a major role in making galaxies as they are, creating the architecture of the universe we live in.

Andrew King has received funding from the UK Science and Technology Research Council for research in astrophysics. 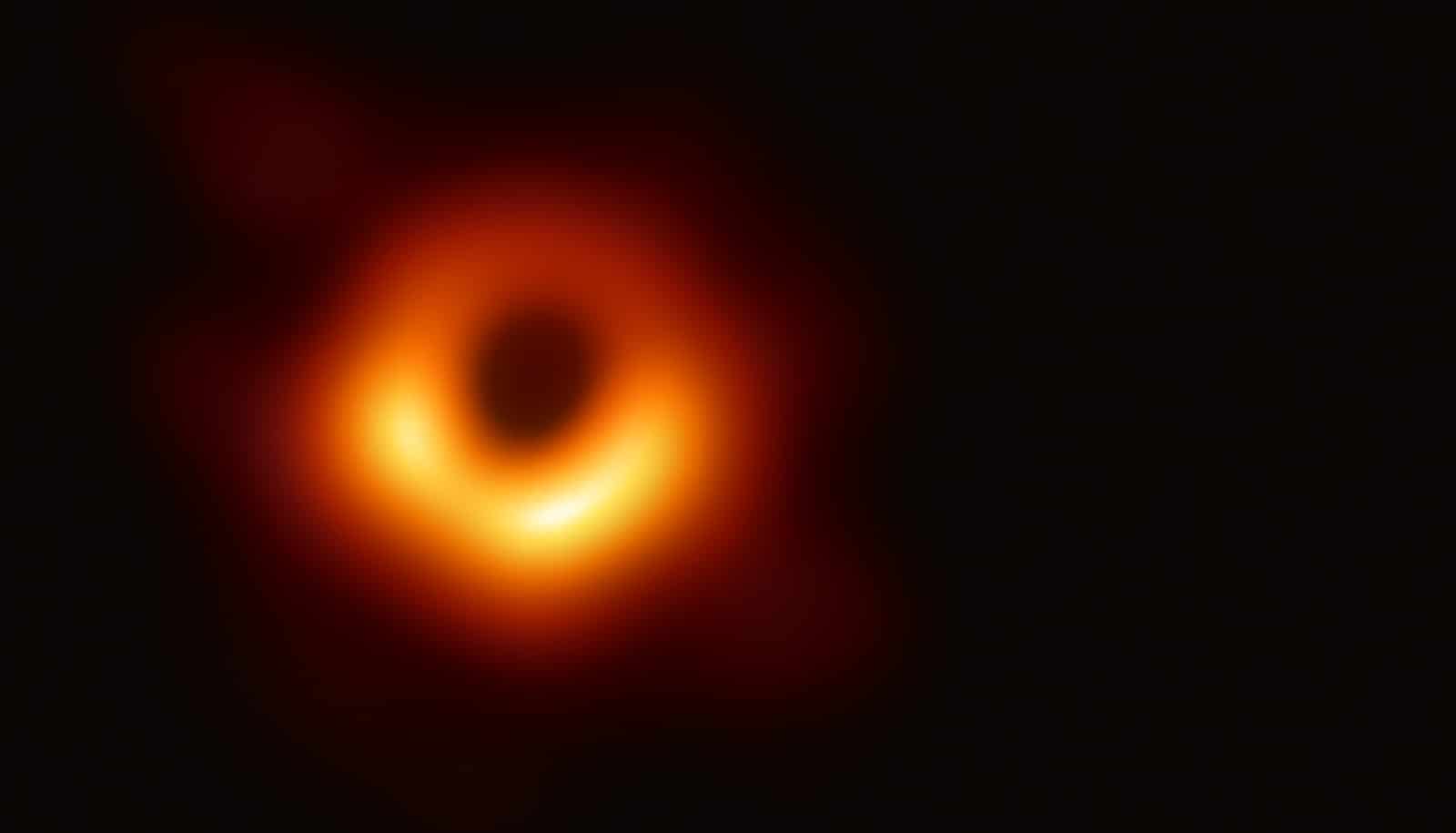