Tuned LED lighting that changes color and intensity over the course of a day and night helps older adults in nursing homes get a better night's sleep.

In a new study, tuned LED lighting cut in half the number of sleep disturbances among older residents in long-term care.

Nursing home residents tend to fall asleep at all hours of the day, and periods of wakefulness during the night can interrupt their sleep.

It’s a vicious cycle of fragmented sleep that can put them at risk for poor health outcomes, including depression and increased frailty, says Rosa Baier, an associate professor of the practice in health services, policy, and practice who directs the Center for Long-Term Care Quality & Innovation at the Brown University School of Public Health.

Baier and colleagues tested the effects of installing interior lighting fixtures that change color and intensity over the course of the day and night on residents in one California nursing home.

“I think it’s pretty novel,” Baier says. The tuned lighting mimics natural light occurring during a 24-hour day. “The technology continues to evolve, and so one of the reasons we wanted to study these lights was that there hadn’t been research done on this kind of lighting.”

The researchers looked at the use of tuned LED lighting at ACC Care Center, a 99-bed nursing home in Sacramento, California, which participated in a pilot lighting installation by the Sacramento Municipal Utility District and the US Department of Energy Pacific Northwest National Laboratory.

The findings in Seniors Housing and Care Journal establish preliminary data that providers in the long-term care industry can use when considering the adoption of the lighting.

Prior research had found that nursing home residents likely receive too little light during the day and too much at night. So in the new study, the researchers randomly assigned corridors where a total of 63 long-term care residents experienced either tuned or static lighting conditions for two months, then switched the corridors to the other lighting.

The tuned lighting brightened corridor lighting in the day and dimmed it during the night. The static condition mimicked the fluorescent lighting in place at the facility prior to installation of the tunable fixtures. The study spanned the period of December 2018 through March 2019.

Thirty-five of the 63 residents had a dementia diagnosis, which is associated with conditions that include delusions, hallucinations, depression, agitation, anxiety, disinhibition, irritability, and wandering. The mean age of residents in the study was 88.3 years old and 71% of them were women.

The researchers found that, on average, the residents experienced 3.6 nighttime sleep disturbances with static lighting compared to 1.8 with tuned lighting. The results weren’t wholly surprising, Baier says, given the team hypothesized the intervention would have a positive effect on sleep.

“We do know that there is a relationship between exposure to natural light and circadian rhythm, and circadian rhythm is important for healthy sleep,” Baier says. “It’s very reasonable to think that this might be a particular problem in this setting and something that we could address through environmental practices.”

The study suggests that improving the sleep of even a few residents can have a positive effect on roommates and those in nearby rooms. Many of the residents in the study share rooms of two to as many as four people.

Other research has demonstrated that the sleep habits of roommates can often determine whether a resident has a good night’s sleep or not.

Tuned lighting is a low-risk intervention

Tuned lighting systems first appeared on the market in 2014. They are more expensive than static fixtures because they have more than one color of LED chip inside, allowing for the mixing of warm and cool white.

But the cost has decreased as sales volume has increased, according to coauthor Naomi Miller, senior lighting research scientist at the Pacific Northwest National Laboratory in Portland, Oregon.

Nursing homes first turned to these systems primarily for their energy savings feature. But Baier and colleagues consider them a low-risk intervention to improve sleep and one that the long-term care industry should strongly consider at a time when nursing homes are shifting staff time and resources to contend with the coronavirus pandemic.

“People are prone to focus on the negative aspects of nursing homes, but the majority of people who I’ve encountered are really caring individuals and are doing some very innovative practices,” Baier says. “This is an example of a facility that’s very engaged and very proactive.”

The Jim H. McClung Lighting Research Foundation and the US Department of Energy funded the work. 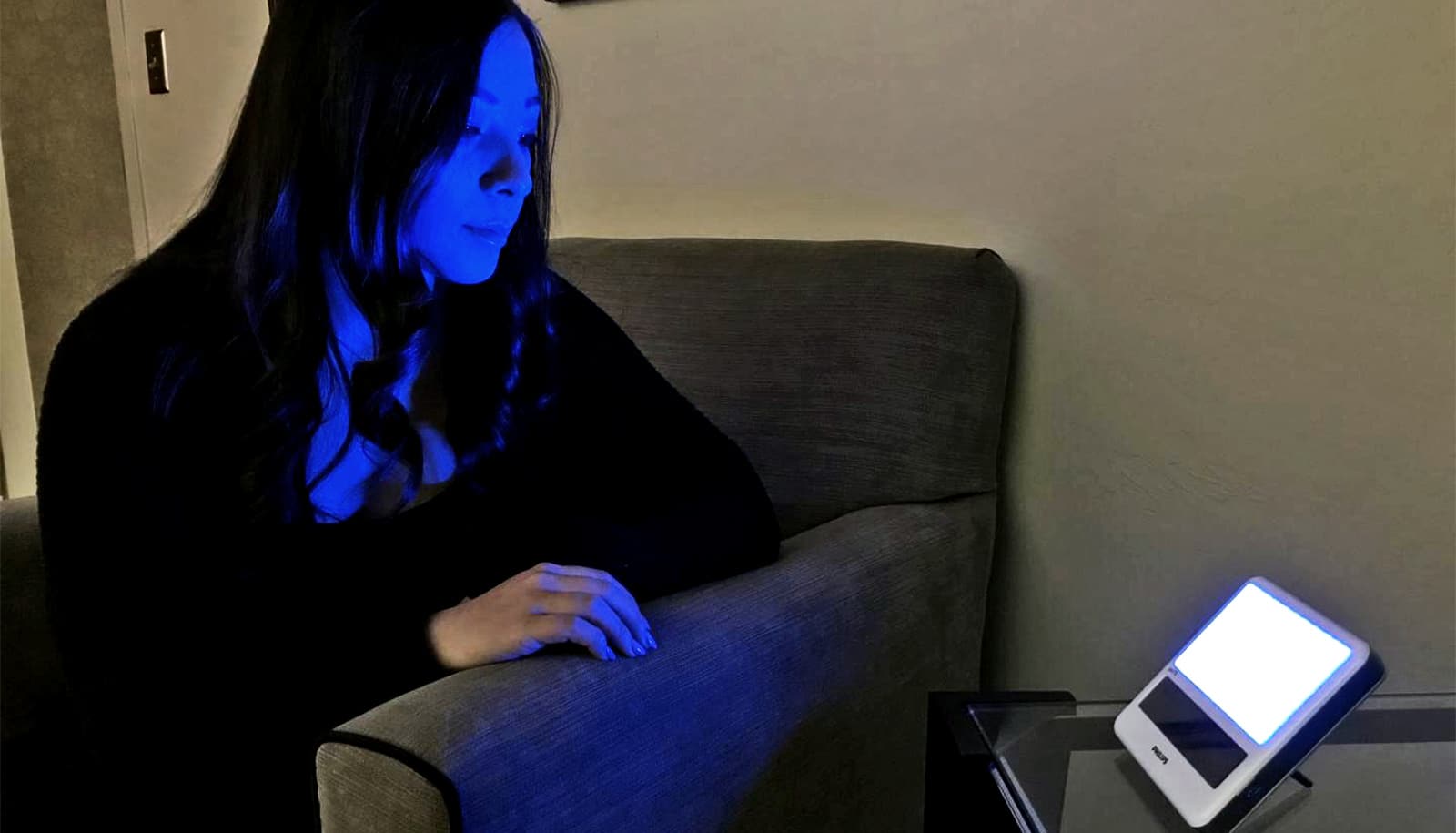