Telehealth can give parents of kids with autism key early tips

When in-person training is impossible, like during the pandemic, parents of kids with autism can get information via telehealth, researchers say.

The new study in the Journal of Applied Behavioral Analysis broadens the treatment options for parents of children with autism.

“You want these treatments to not only work in the clinic with the trained technicians but also in a child’s daily life.”

“Since parents play an important role in the treatment of their children’s autism symptoms, developing effective, efficient, socially acceptable, and accessible training so they can implement these interventions is critically important,” says Wayne Fisher, director of the Center for Autism Research, Education and Services at the Rutgers Brain Health Institute.

“However, many parents do not have access to this complex training due to geographic, economic, and time barriers—or more recently the pandemic, which has made in-person training difficult.”

Autism spectrum disorder affects approximately one in 59 children in the United States. Children who do not receive early intensive behavioral intervention—part of the applied behavior analysis-based treatment (ABA) approach—have been shown to find it difficult to secure employment, maintain friends, and live independently as adults.

Parents are trained on the intervention , which aims to reduce problem behavior, such as aggression, and to increase adaptive behavior, such as communication and social skills, through a combination of e-learning and play-based training approaches.

For the study, Fisher and his colleagues recruited 25 adults who had a child diagnosed with an autism spectrum disorder and had no experience in ABA intervention and assigned 13 to the treatment group and 12 to a control group that did not receive the virtual training but continued with other behavioral programs they currently used.

The researchers evaluated how well parents implemented the behavioral procedures they learned through virtual training and scripted role-play with a specialist. Before and after the virtual learning, trained observers watched videos of how parents in both groups responded to researchers who used a script to simulate appropriate behaviors, such as initiating conversation, and problem behaviors, such as aggression, that are commonly exhibited by children with autism.

Parents in the treatment group showed large and statistically significant improvements over the group that did not receive the training.

The study also found that parents rated the telehealth training as a 6.6 on a 7-point scale, showing that it is easy to use, comprehensive, and effective.

“The findings show that parents can be virtually trained in these complex procedures and that the methods are ones that they find easy to use,” Fisher says.

“You want these treatments to not only work in the clinic with the trained technicians but also in a child’s daily life, helping parents to manage behavior and helping the child communicate better and to do activities like go out to dinner.”

The post Telehealth can give parents of kids with autism key early tips appeared first on Futurity . 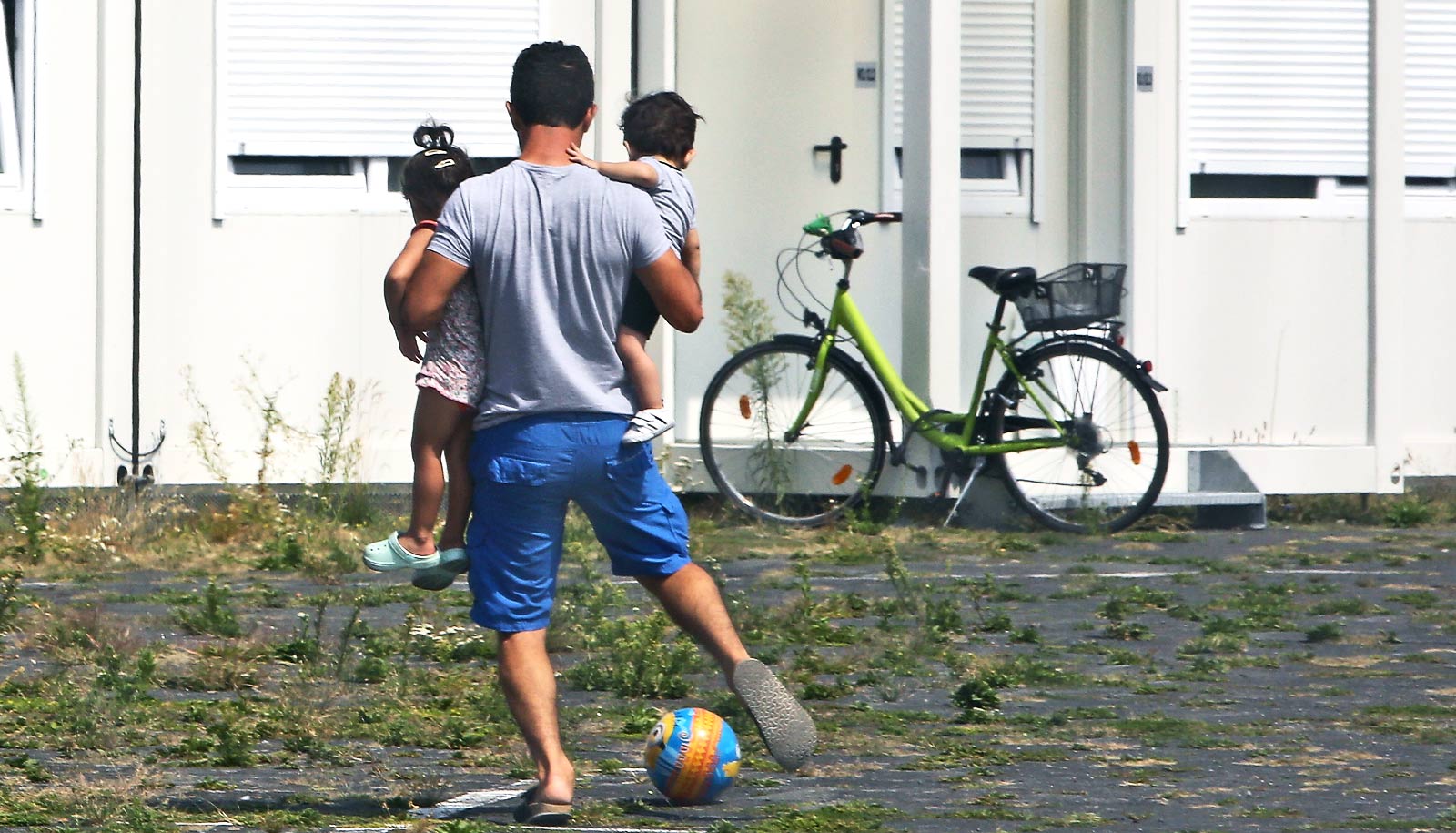 Psychiatric care more likely for children of refugees with PTSD 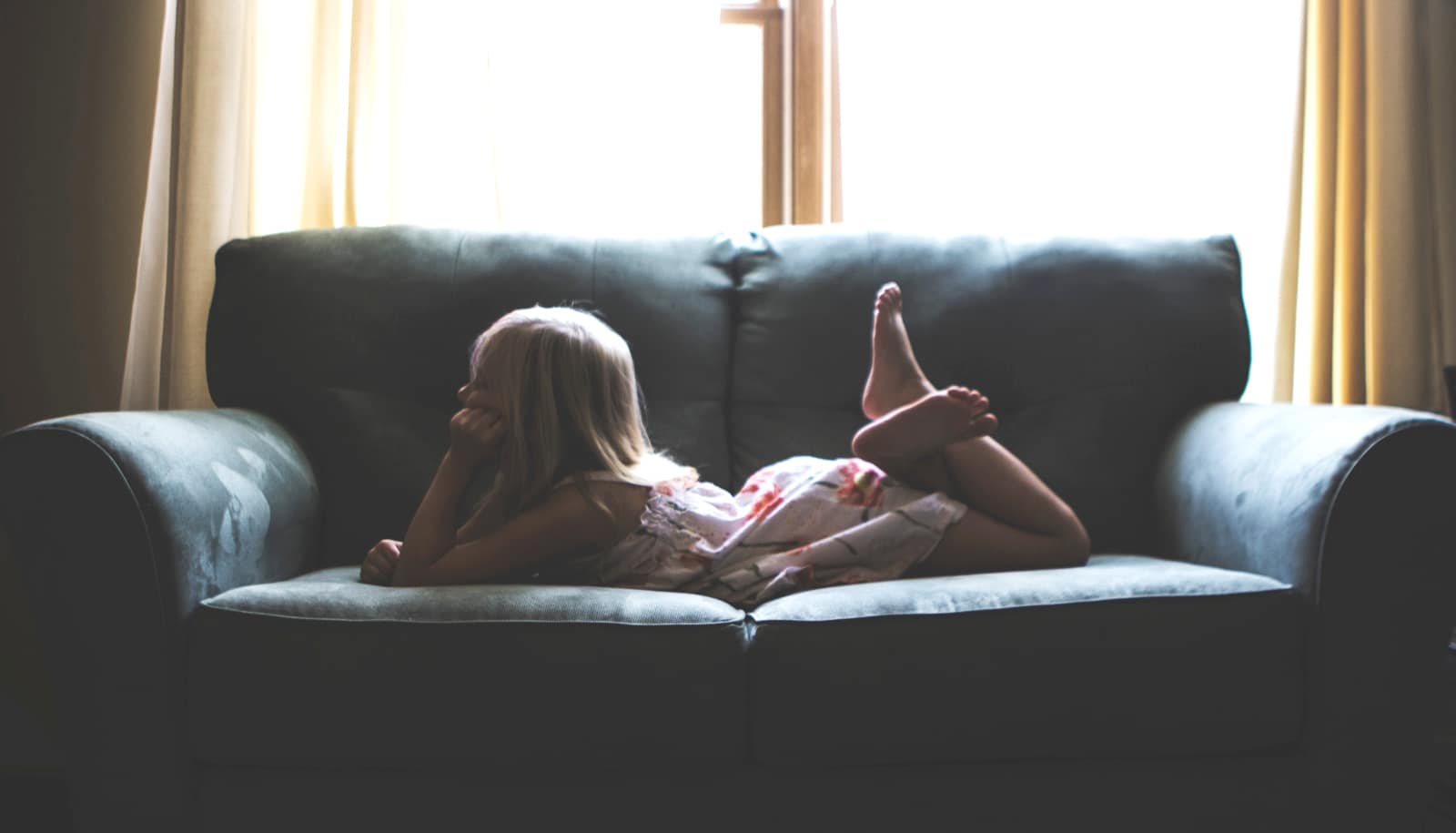