The relationship between sick livestock with parasite diseases and climate change may be a "vicious cycle," say researchers.

The research, led by Vanessa Ezenwa, professor of ecology at the University of Georgia, describes how parasites can cause animals to produce more methane, a powerful greenhouse gas.

“There is evidence that climate change, and warming temperatures in particular, are impacting some infectious diseases and increasing their prevalence,” Ezenwa says. “If that’s happening for livestock diseases, and simultaneously higher prevalence is triggering increased methane release , you could end up with what we call a vicious cycle.”

Methane is a greenhouse gas with an effect on global warming 28-36 times more potent than carbon dioxide. In the past 10 years, atmospheric methane concentrations have increased rapidly, with about half of the increase attributed to emissions from livestock.

The researchers formed a working group led by Amanda Koltz, senior scientist in biology at Washington University in St. Louis, to study the effects of parasites on ecosystems—including their effects on climate.

“Infectious diseases impact all animals, but our understanding of how their effects extend to the broader ecosystem is still limited,” Koltz says. “For example, parasite-host interactions can shape host physiology, behavior, and population dynamics—some of those impacts are likely to have widespread, cascading effects on ecosystem-level processes.”

The review focused on ruminant livestock, a group that includes cows, sheep, and goats . These animals are known to be major contributors to global methane emissions and host to many parasites and pathogens as well. They are also an important part of the global food supply.

The researchers examined data from studies of sheep that showed that animals infected with intestinal worms produced up to 33% more methane per kilogram of feed than uninfected animals. The methane is released through normal body functions of ruminants. Infection also causes sheep to grow more slowly, increasing the time to slaughter and thereby increasing total methane emitted by the infected animals.

They also reviewed studies of dairy cattle suffering from mastitis, a common disease resulting from bacterial infections. These studies revealed that cows with mastitis release up to 8% more methane per kilogram of milk produced than uninfected cows.

The authors calculated that infectious diseases in ruminant livestock could lead to a sizable increase in methane released into the atmosphere.

For example, the Food and Agriculture Organization of the United Nations projects that global livestock production will increase by 2.7% annually, and that methane emissions will increase by more than 20%, from 2017 to 2050. But when the effects of parasitic worm infections are incorporated into these calculations, the study’s authors estimate that methane emissions from livestock could increase instead by as much as 82% over the same period.

“With human consumption of meat increasing four- to five-fold since the 1960s along with the ever-increasing impacts from climate change, this vicious climate-disease cycle is one more example of the interconnection of our greatest planetary ills—climate change and emerging infectious diseases,” says Sharon Deem, the director of the Saint Louis Zoo Institute for Conservation Medicine and a coauthor of the paper.

“The vicious cycle between climate impacts on disease and disease impacts on climate is striking,” says coauthor Aimée Classen, a professor of ecology and evolutionary biology and director of the University of Michigan Biological Station. “Our study highlights that scientists need to incorporate both animals and disease into the experiments and models used to predict future carbon emissions.”

Funding came from the Living Earth Collaborative at Washington University in St. Louis.

The post Sick livestock up emissions and vice versa appeared first on Futurity . 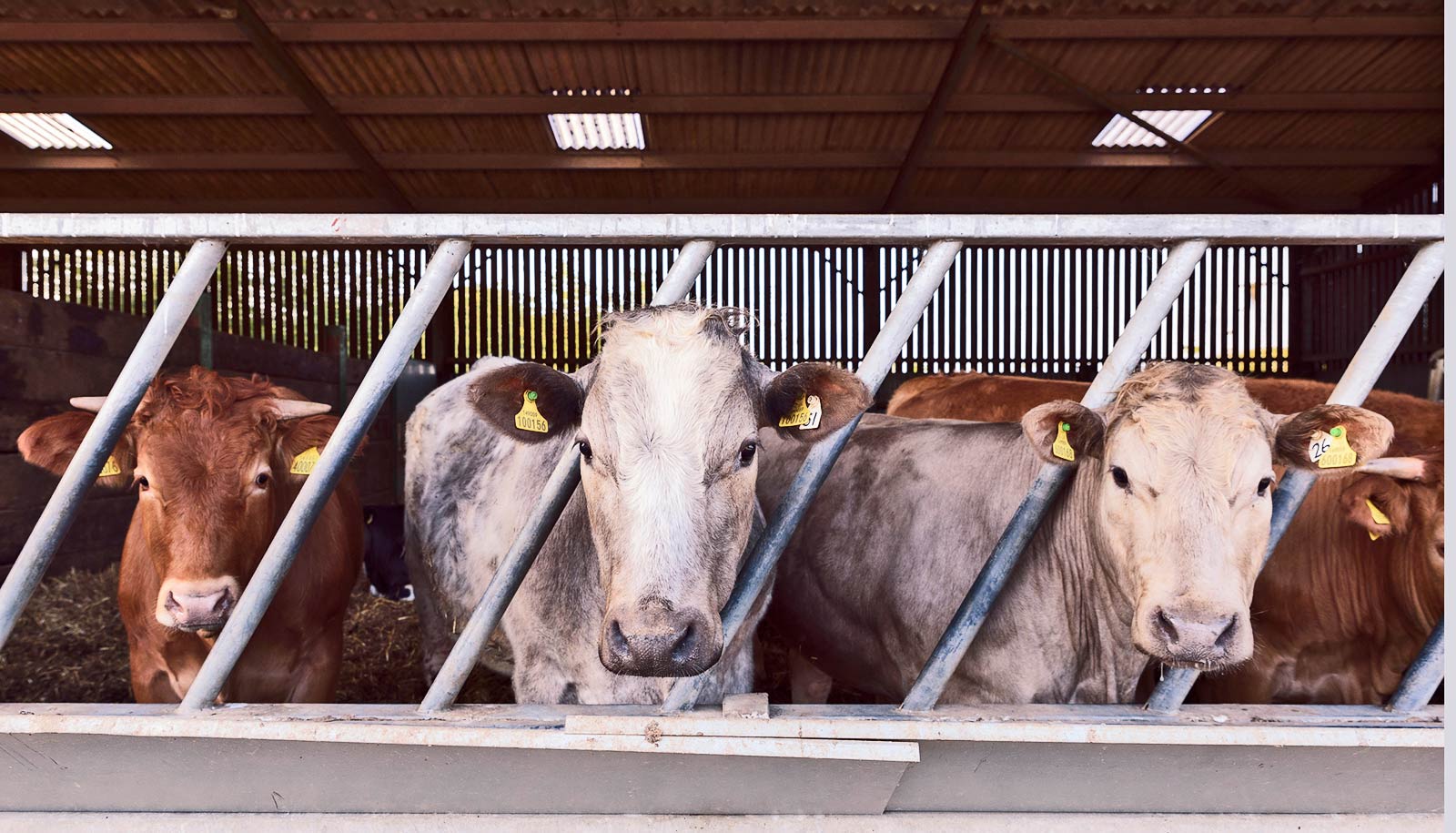 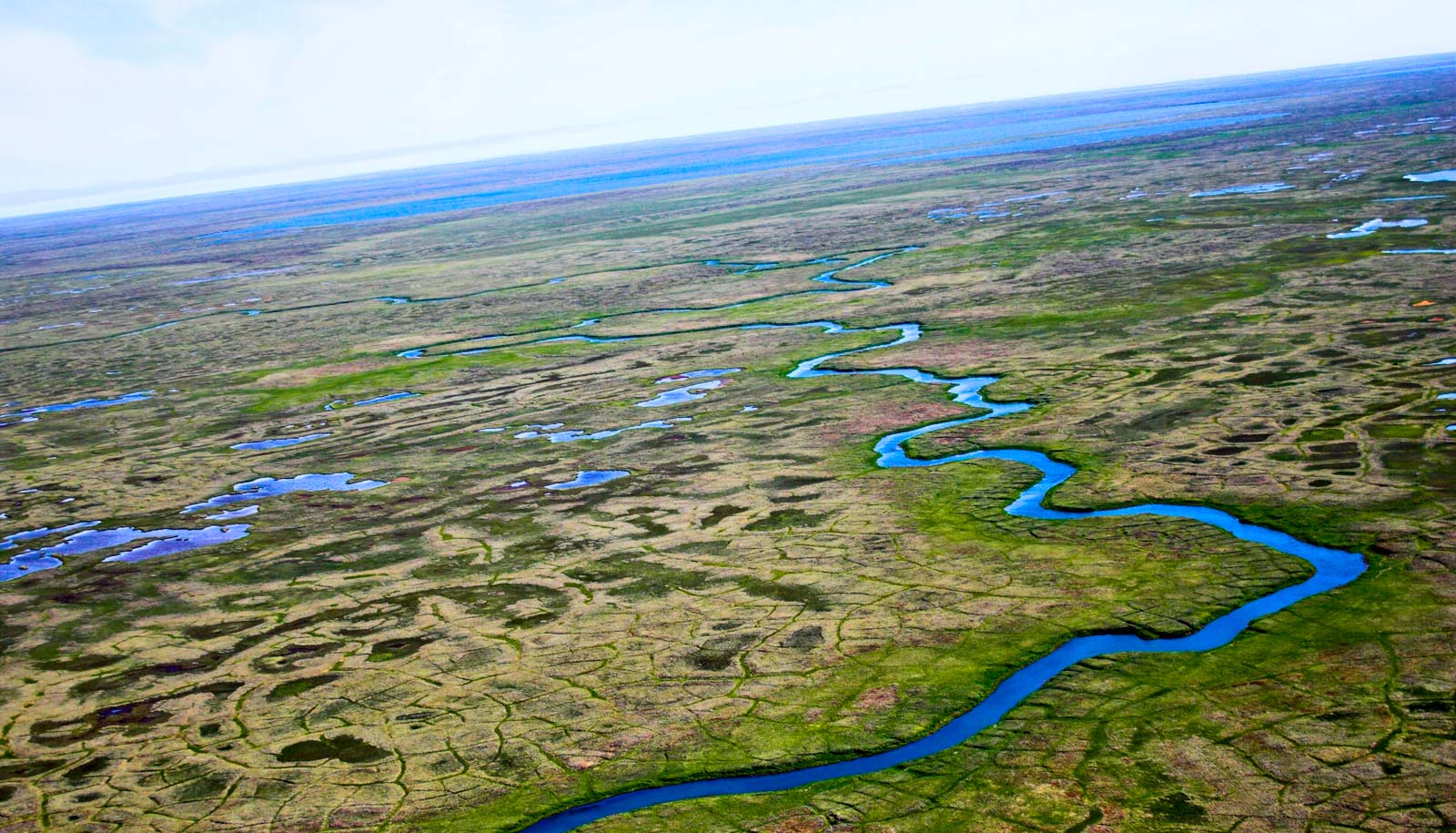