Invasive species: why Britain can't eat its way out of its crayfish problem

We found that signal crayfish traps tend to catch larger males, letting the bulk of the population go free.

Invasive species pose a major threat to global biodiversity. In the UK, one of the most notorious of these invaders is the signal crayfish, Pacifastacus leniusculus . Introduced from the US in the 1970s to be reared in farms for restaurants and food shops, this species quickly became established in the wild. Accidental and intentional releases helped them spread throughout British rivers and streams and today, they’re prevalent across the UK and continental Europe.

Signal crayfish have been so successful at invading because they produce a lot of offspring and eat almost anything, from detritus and aquatic plants to small invertebrates, fish and even each other.

Their extensive burrowing has eroded river banks throughout the UK, and they pose a grave threat to native wildlife, including Britain’s only native crayfish species, the white-clawed crayfish ( Austropotamobius pallipes ). Signal crayfish carry a disease known as crayfish plague, which is 100% lethal to the native white-clawed if contracted. But even signal crayfish free of the disease tend to outcompete their native counterparts over time. Pollution also threatens white-clawed crayfish across much of their range, and as a result, they have suffered tremendous declines, estimated at over 90% in some English counties, leaving them vulnerable to extinction.

One method that’s used to try and control signal crayfish is trapping. Baited traps, similar to lobster pots, are placed in rivers to catch and remove them from the environment. Conservationists and well-meaning members of the public have been doing this for decades. Given signal crayfish arrived in the UK as food, the “eat them to beat them” strategy would seem to make sense. Even celebrity chefs have encouraged this kind of wild foraging, but does it actually work? In a new study , we found an answer.

Before we could understand if trapping worked, we needed to find out exactly how many crayfish were living in a stream and what these populations looked like. This was no easy task. Trapping tends to gather large, roaming males and spare the smaller, more cautious females, giving a skewed impression of the population.

We had to develop a whole new method, and we tested it at a rocky upland stream in the Yorkshire Dales where signal crayfish were illegally introduced in the 1990s. We completely drained short sections of streams and removed all the boulders and cobbles from the river bed, exposing any invasive crayfish in the process. We drained and re-wetted the area three times using pumps, and caught fewer crayfish each time.

As their numbers were depleted, we could accurately measure the total number of crayfish and estimate how many were likely still hiding in the riverbed. This method revealed densities of up to 110 crayfish per square metre in places, far exceeding any previous record for British waters.

Perhaps most surprising was the overwhelming number of small crayfish we found. In fact, less than 2.5% of all the signal crayfish we recorded were large enough to be caught in conventional traps. This species reaches breeding age before they’re “trappable” size, so populations can still reproduce and proliferate despite our best efforts to trap them. Large signal crayfish have been shown to cannibalise and eat small crayfish, so removing these larger cannibals with traps could inadvertently allow the population to grow even bigger.

Trapping causes other problems too. Many otters have drowned after being caught in illegal crayfish traps. There are also concerns that signal crayfish, crayfish plague and other invasive species could hitch a ride between waterways on the surfaces of these traps. Our research adds to mounting evidence that trapping invasive crayfish is probably causing more harm than good.

As with many invasive species, the best thing we can do for now is to prevent their further spread by meticulously cleaning equipment and following best practice when around freshwater habitats. It’s disappointing that we’re no closer to a solution. But the idea that eating tasty crayfish helps control their numbers in the wild is sadly too good to be true. 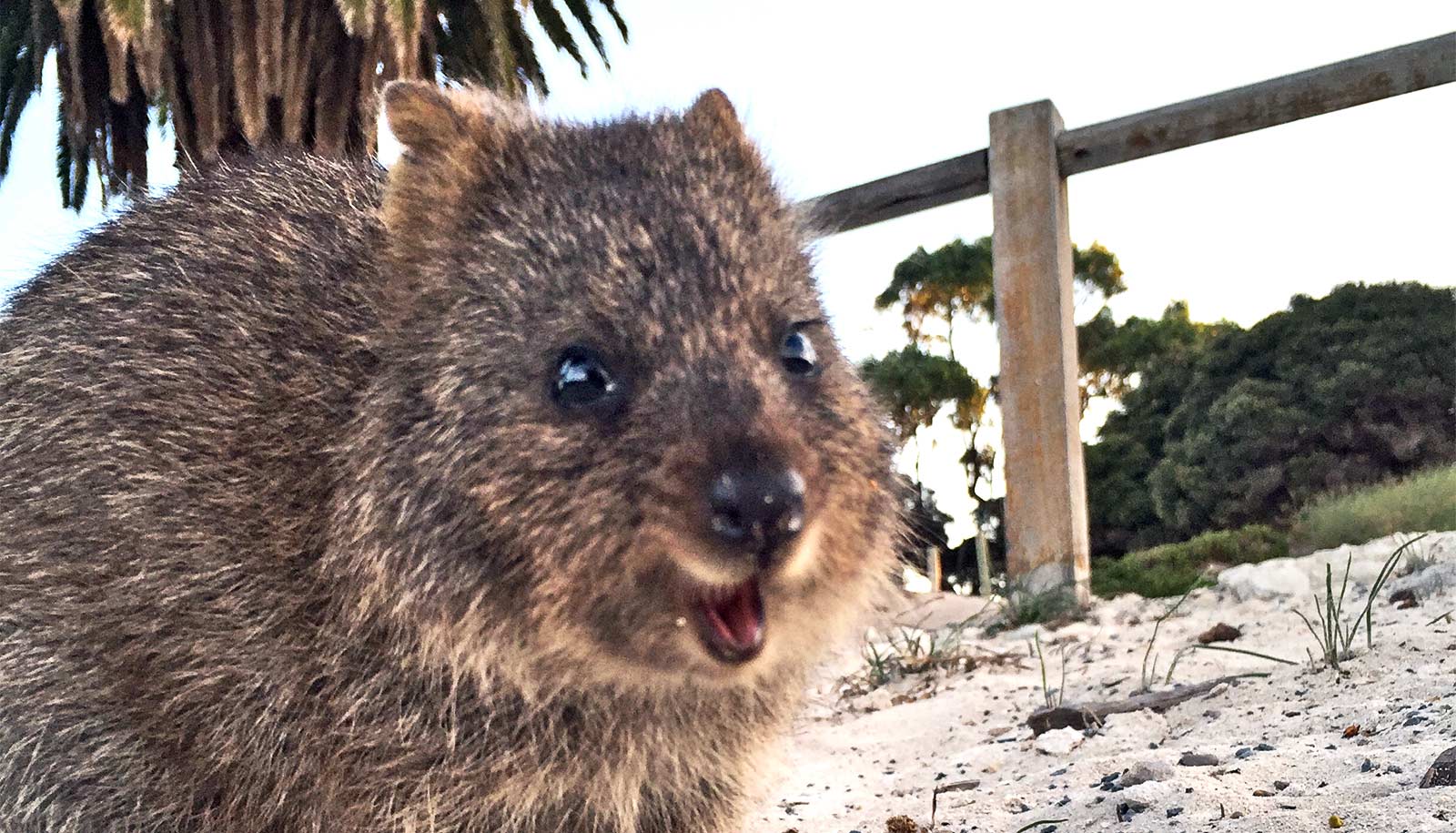 Blame foxes for decline of the ‘world’s happiest animal’