The study examines health among straight, bisexual, gay, and lesbian adults with various educational backgrounds. The researchers were particularly interested in bisexual adults, since they may experience distinctive health vulnerabilities .

They find that while having at least a bachelor’s degree was linked to better health among bisexual adults, they received less benefit than heterosexual and gay or lesbian adults with similar education. This effect was especially true for bisexual women.

“The health benefits of education are well established—so much so that anything we do to promote and improve public education should really be viewed as health policy,” says Bridget Gorman, professor of sociology at Rice University.

“It’s that impactful on health and well-being. That our analysis showed less health benefit associated with education among bisexual adults compared to heterosexual, gay, and lesbian adults is concerning.”

While the researchers could not pinpoint the exact cause, they theorize the problem might be social stigma and additional anxiety among women due to gender discrimination, says postdoctoral research fellow Zhe Zhang.

“Discrimination of any kind can take a heavy toll on health,” Zhang says. “While we cannot say with certainty that is what is happening in this study, it’s a very real possibility.”

The authors base their study on data from the Behavioral Risk Factor Surveillance System, which includes a sample of more than 1.2 million adults living in 44 US states and territories from 2011-2017. They hope the study will raise awareness of the issue and help health professionals provide better care.

Alexa Solazzo, a postdoctoral research fellow at the Harvard University T.H. Chan School of Public Health, is also an author of the study, which appears in the journal SSM-Population Health . Partial funding for the work came from the National Cancer Institute.

The post Bisexuals get less health benefit from education appeared first on Futurity . 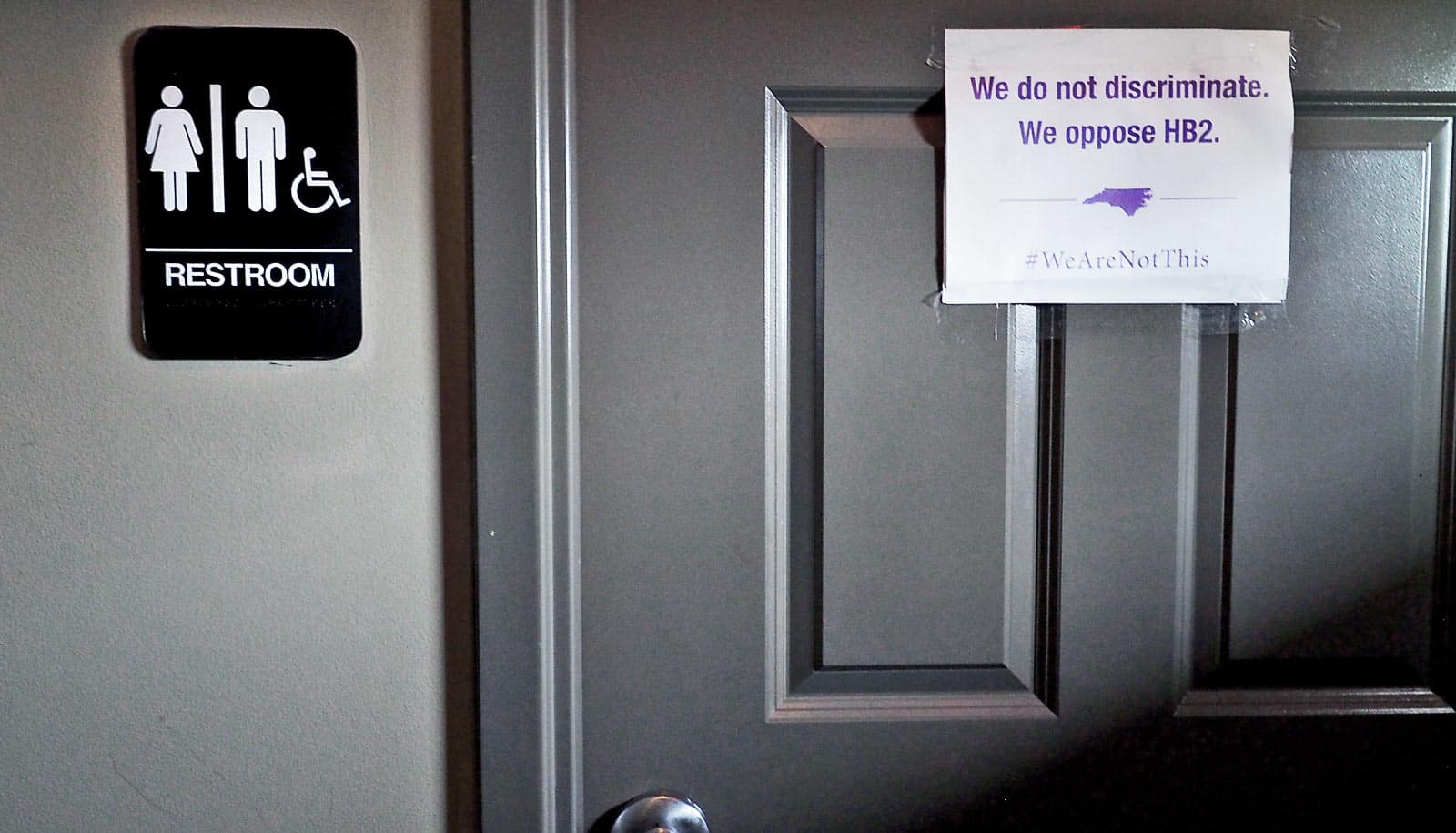 How to fight LGBT health disparities 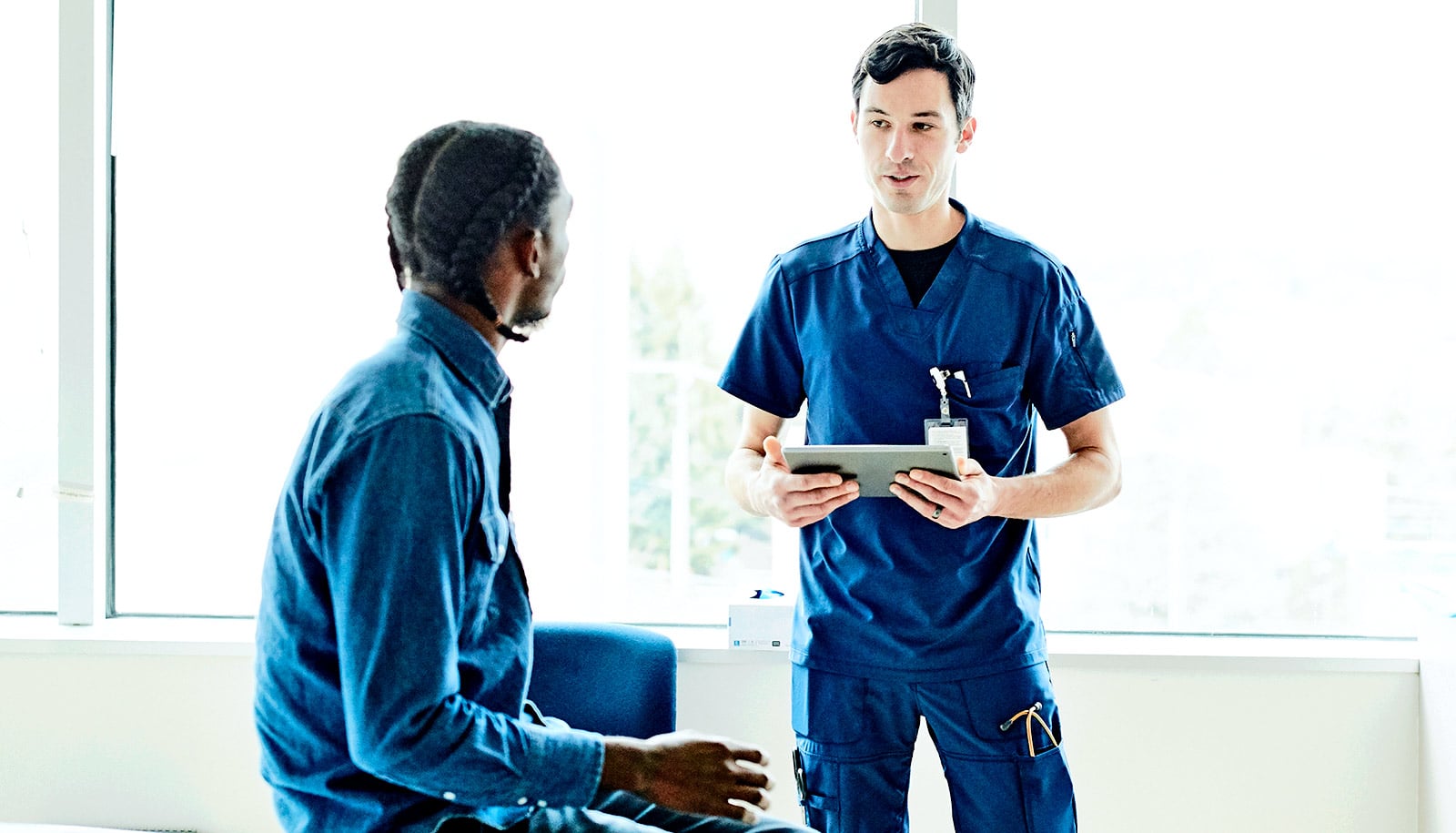