Religious life was converting to tech before COVID

The pandemic has made livestreamed worship services the new normal, but research finds an existing and growing role for technology in religious life.

Congregations were increasingly using technology during worship services even before the pandemic, research shows.

COVID-19 has made technology essential to collective religious life . Livestreamed services, which people view from home, are the new normal .

The 2018-19 National Congregations Study, conducted on the eve of the COVID-19 pandemic, found, among other things, broad use of smartphones during worship services. Congregations encourage their audiences to use their smartphones for everything from reading Scripture to tweeting about services to donating money to the cause.

For the research, Duke University sociologist Mark Chaves and several coauthors used data from the most recent wave of the National Congregations Study, a nationally representative sample of congregations across the religious spectrum.

Roughly 1,200 leaders of churches, synagogues, mosques, and Hindu and Buddhist temples were interviewed for the survey, which Chaves has directed since it began in 1998.

All three ( one , two , three ) studies on the subject appear in the Journal for the Scientific Study of Religion .

The post Religious life was converting to tech before COVID appeared first on Futurity .

To what extent is the trend toward more informal and enthusiastic worship the result of the rising use of technology? And in what areas is that use of technology—and its resulting loosening of formal worship norms—most notable?

These trends are definitely related, but they aren’t identical. There’s been a big increase, for example, in the practice of people raising their hands in praise. In 1998, that happened in 45% of congregations; in 2018-19, it happened in 63%. The prevalence of playing drums doubled in that period, from 20% of services to 41%. Saying “amen” spontaneously increased from 61% to 69%. These practices are not about technology.

That said, the iconic practice of “contemporary” worship style is technological: Projecting images during the worship service. In 1998, 12% of congregations did this; in 2018-19, 46% did it—a huge increase.

Really what we’re documenting is the increasing prevalence of a more informal worship style that’s a mix of technology and other practices.

Is it now more common to watch something on a screen during a church service?

And what people are watching on a screen has moved beyond just projecting song lyrics or Bible verses or sermon outlines. Nine percent of congregations project enlarged images of the speakers or musicians as they speaking or performing; 18% used some sort of video clip in their most recent main worship service.

A growing number of congregations encourage smartphone use during services—to read Scripture, to tweet, or even give money. Is there any downside reported to this smartphone use?

We didn’t ask about downsides. I’d have to think about that. One thing that’s interesting about cell phone use is that, unlike other kinds of technology used by congregations, cell phone use during worship services is not more common in larger congregations than in smaller congregations—the only one of the five technology-in-worship features asked about in 2018-19 for which this is true. This is probably because no expensive screens, projectors, or sound systems are needed, no special preparation of attractive slides or relevant video clips is required, and no special expertise is necessary to make it work. Virtually every congregation can count on many people in attendance having smartphones in their pockets, so congregations of any size and resource level can easily incorporate them into worship.

Should church leaders be concerned that the broad use of technology during the pandemic might lead to a drop in church attendance once people can return to “normal” in-person worship?

Yes, I think this is a legitimate concern. I can see it going either way. On the one hand, attendance trends in the US have been driven more by long-term demographic and generational changes, not by (relatively) short-term shocks to the system like terrorist attacks or financial crises, and it may be that people will be eager to gather again as they did before once it’s safe to do so. On the other hand, we are in such an unusual and extended crisis that it may be that there are long-lasting changes in people’s behaviors, including their religious behaviors. This is something that we’ll have to watch in the medium- and long-term.

Given this new reliance on technology, are there concerns over a coming digital divide, where some congregations or worshippers don’t have the same access as others?

Yes, there’s definitely a digital divide among congregations. It’s mainly what you’d expect: smaller, rural, and Black congregations are generally less digitally equipped than larger, urban/suburban, and white congregations. There are some nuances here, with more of a divide on some kinds of technology than others, but there’s still generally a divide. And this goes beyond technology used in worship services. Congregations also of course rely on technology to connect with their members and connect members with each other—websites, Facebook, and other social media, clergy blogs. So congregations’ technological capacity affects more than just what happens in worship services, especially during the pandemic. 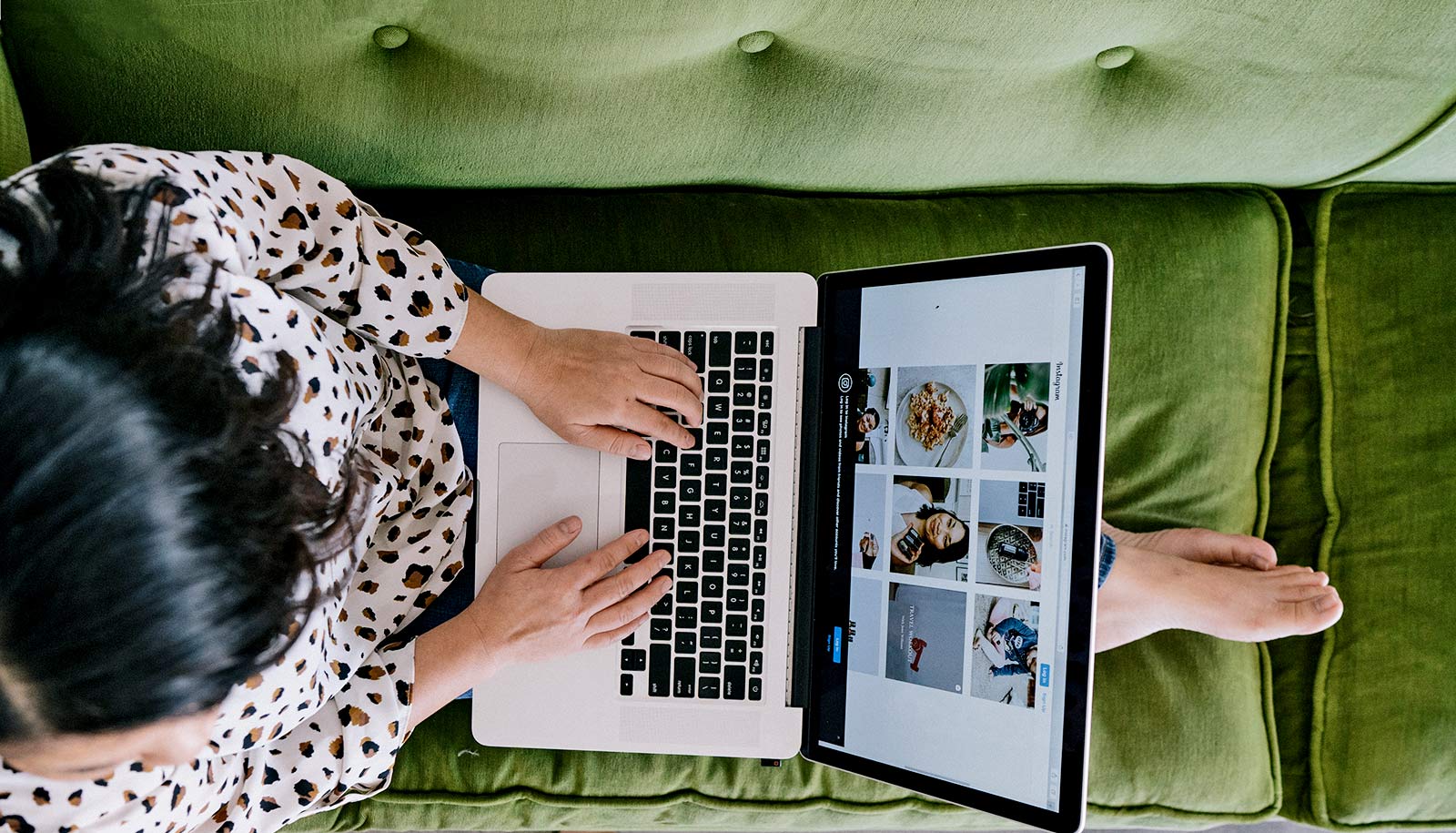 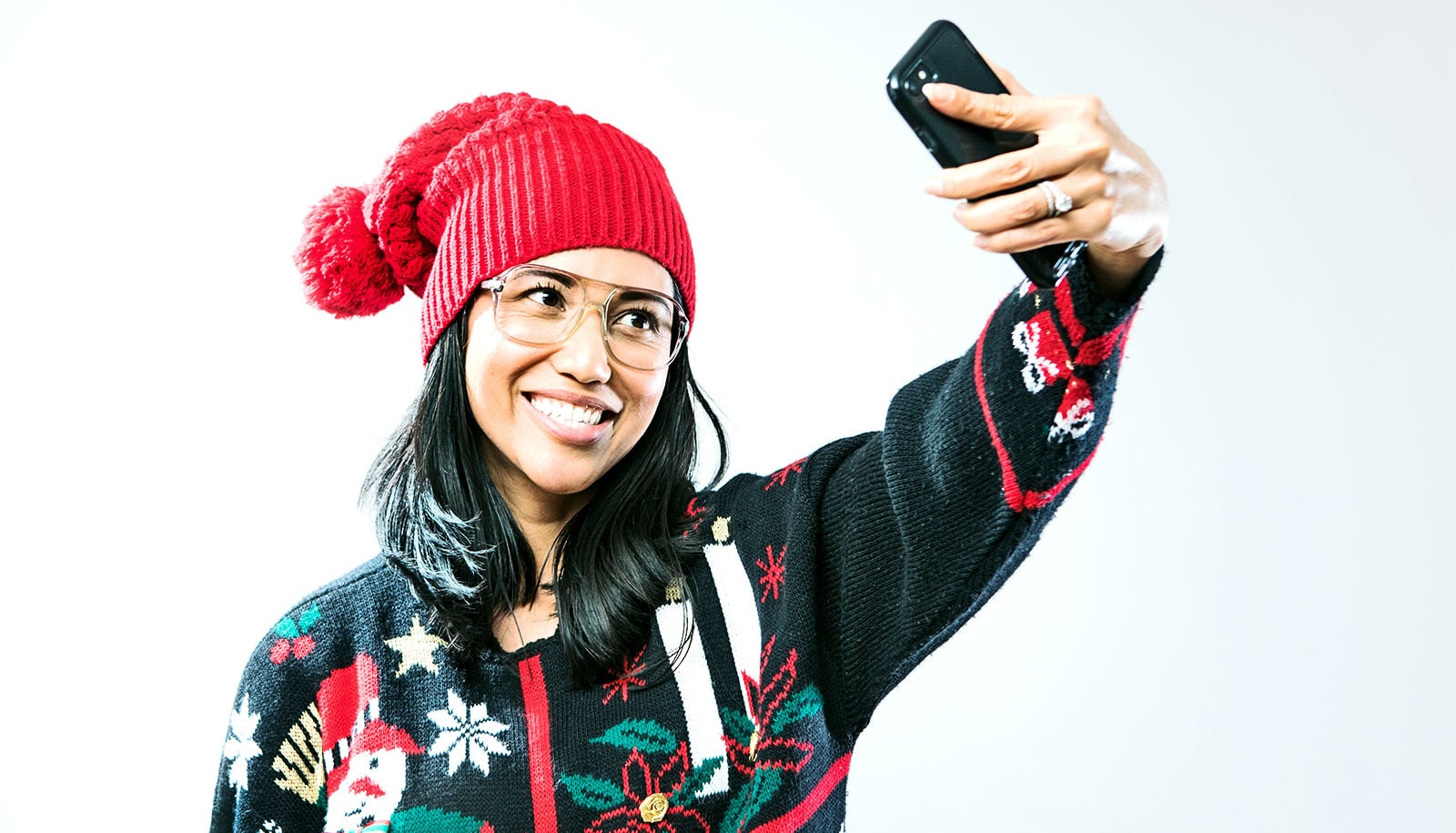 4 ways to ditch your phone this holiday season