Popular pain medicines sold over the counter could be bad for a developing fetus. A pharmacologist explains why, and why the FDA is warning pregnant women to avoid these drugs.

The Food and Drug Administation issued a warning on Oct. 15, 2020 to both health care professionals and women about the use of nonsteroidal anti-inflammatory drugs (NSAIDs) after 20 weeks of pregnancy.

This comes after the FDA added its post-marketing surveillance data to the accumulating information appearing in medical journals. Consumers spent US$4.3 billion on more than 760 million bottles of NSAIDs in 2019. This includes those with brand names Motrin, Advil, Aleve, Ecotrin and Bayer Aspirin and generic versions with the names ibuprofen, naproxen and aspirin.

Those numbers are in addition to the millions of prescriptions written for pain medications containing NSAIDs or NSAID/opioid combination products written for each year. All of this makes the warning a significant move, especially considering that pregnant women often experience aches and pains that might be alleviated by these drugs.

I am a pharmacist and cardiovascular pharmacologist specializing in avoiding or reducing drug-induced diseases. A successful pregnancy is vital for a child’s eventual health, so it is important that pregnant women are aware of this newly discovered danger.

What is the issue?

Doctors and pharmacists have known for some time that NSAIDs can decrease kidney function in adults and permanently damage some people’s kidneys. Higher-dose NSAID therapy , longer-term treatment and use in pre-existing kidney dysfunction are especially dangerous to adults. The FDA now believes that this kidney risk extends to the fetus as well if the mother uses NSAIDs.

The fetus is surrounded by a protective amniotic sac filled with fluid. This fluid is made by the mother up to the 20th week, but after that, the fetus’s own kidneys create a majority of the protective fluid. The FDA is aware of dozens of cases where physicians have detected low and possibly dangerous levels of amniotic fluid in mothers who were taking NSAIDs. In many of these cases, when the mother stopped taking the NSAID, the levels of amniotic fluid started going back toward normal but went down again when the NSAID was restarted. In some of those same mothers, low amniotic fluid levels were detected after the use of NSAIDs for only two days. But for other pregnant women, it took several weeks before low amniotic fluid levels were detected.

In five cases, the FDA is aware of newborns who died of kidney failure shortly after birth. While this is a small number of cases overall, the FDA believes there are likely many other cases where NSAID-induced reductions in amniotic fluid levels are not being detected because both patients and physicians are unaware of the risk.

What should pregnant women do?

The FDA recommends that health care professionals limit prescribing NSAIDs or recommending over-the-counter NSAIDs to women between 20 to 30 weeks of pregnancy and avoid it altogether after 30 weeks if at all possible. If NSAID treatment is necessary, they should use the lowest effective dose for the shortest duration possible. Health care professionals should consider ultrasound monitoring of amniotic fluid if NSAID treatment extends beyond 48 hours, and discontinue the NSAIDs if the amniotic fluid level is reduced.

The best thing a pregnant woman considering an over the counter NSAID for pain can do is discuss it with her obstetrician first. Her obstetrician may recommend acetaminophen (Tylenol) as a viable alternative. Even then, however, there is some preliminary evidence that use of a higher dose or prolonged therapy with acetaminophen during pregnancy is linked to attention deficit disorder or autism as the child develops.

Pharmacists are a wonderful resource to help patients identify which over-the-counter products contain acetaminophen or NSAIDs. This can sometimes be tricky because, in addition to regular pain relievers, they also exist in some over-the-counter cold and flu products and some sleep aids.

What about non-drug options?

The use of dietary supplements for pain relief could be risky because the FDA does not adequately ensure manufacturing quality and the products could contain heavy metals, bacteria or mold. Dietary supplements are simply not regulated for safety and efficacy in the way that drugs are. In addition, the lack of safety data with dietary supplements does not mean that issues will not occur, just that the risks are unknown.

Other non-drug therapies for aches and pains include hot packs, stretching exercises, massage therapy, visualization therapy and other techniques. Even if these non-drug techniques do not eliminate the pain, they could reduce the dose of the pain reliever or the length of therapy that is needed. Pregnant women can try some of these options and see what works for them.

C. Michael White does not work for, consult, own shares in or receive funding from any company or organization that would benefit from this article, and has disclosed no relevant affiliations beyond their academic appointment. 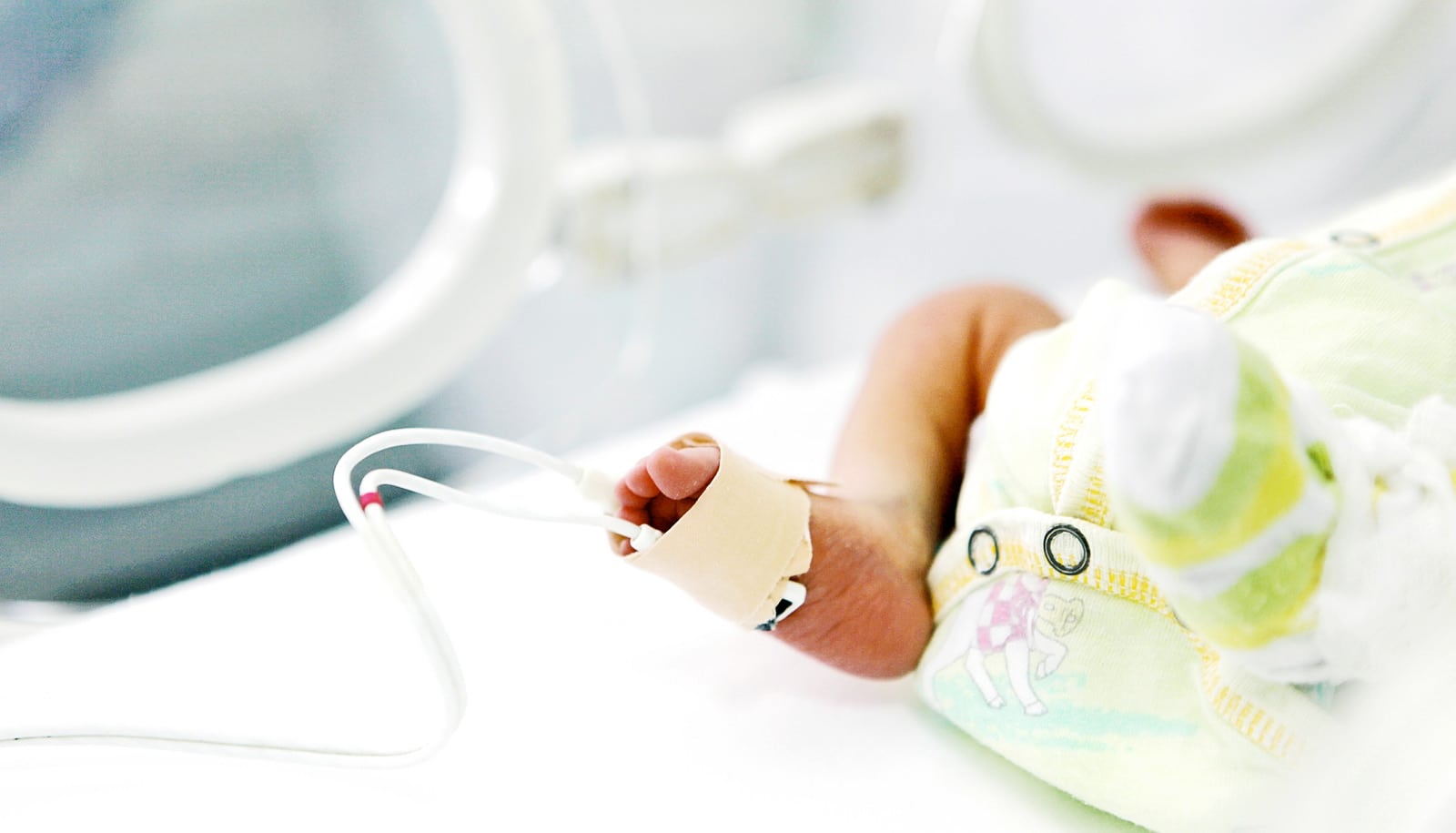