Militias today have more in common with white supremacist groups like the KKK than those from the American Revolution, says professor Greg Ablavsky.

With militias in the news, a law professor explains their legality and history.

On October 8, the FBI and authorities in Michigan announced terrorism , conspiracy, and weapons charges against 13 men—some of them associated with an anti-government militia group called the Wolverine Watchmen and the so-called “Patriot Movement.” Six of the defendants face additional charges including conspiracy to commit kidnapping—Michigan’s Governor Gretchen Whitmer their prime target.

“In some ways, a more apt comparison for present-day militias would be less the early American militias than the Ku Klux Klan…”

With the end of a contentious presidential campaign nearing, and the US population straining under the impact of the COVID-19 pandemic, Homeland Security officials and the FBI have issued warnings of potential attacks.

Greg Ablavsky , associate professor of law at Stanford Law School, focuses on early American legal history, particularly on issues of sovereignty, territory, and property in the early American West. He is the author of Federal Ground: Governing Property and Violence in the First US Territories (Oxford University Press, forthcoming 2021).

Here, Ablavsky answers a few questions about militias in the past and today:

Briefly, what is the history of militias in the United States?

The militia was a long-standing English institution transplanted to Britain’s North American colonies. In basic form, the militia was the community under arms: all able-bodied free men under a certain age (later limited in most states to white men) were obligated to serve. A combination of both military unit and police, they were often the only way for governments in early America to exert force.

Over time, the militia’s significance as part of American governance waned. Militias played a key role in fighting the Revolution and the War of 1812, but many military professionals regarded them as amateurish and incompetent. By the time of the Civil War, although there were still some voluntary military companies, they were increasingly replaced by professional armies and police forces. Ultimately, in the early twentieth century they were subsumed into the National Guard.

Who did militias in our early history serve and why were they employed?

Militia and community were closely intertwined in early America: militias were supposed to protect the community’s interests. Of course, who constituted the community in the early United States was heavily racialized. Militias policed against the ever-present threat of resistance by enslaved Africans held in bondage and were repeatedly used to violently suppress uprisings by enslaved people in places like New York, Virginia, and South Carolina. Militias also played a key role in frequent violence between Anglo-Americans and Native peoples. Often, militias invaded Indian country to retaliate against Native raids and indiscriminately killed “all bearing the name of Indians,” in the words of one federal official.

Can you talk a bit more about early militias and white supremacy?

I would say that, in their early history, militias were associated with white supremacy in the same way that the early American government more broadly was associated with white supremacy. Governance in the early United States relied in large part on a foundation of violence—against Africans held in slavery and against Native peoples dispossessed of their land—and the militia were the principal governmental force at the time. But the militia were thought to be especially violent, because, despite the language about being “well-regulated,” they were often ill-disciplined and unrestrained: many complained that they were totally “ungovernable.”

The modern-day militia is often associated with white supremacy too, isn’t it?

In some ways, a more apt comparison for present-day militias would be less the early American militias than the Ku Klux Klan, the Knights of the White Camellia, and other white supremacist organizations that arose in the Civil War South.

These organizations claimed the militia legacy by asserting that they represented the interests of the community—which, they argued, made their terrorist violence legitimate. But unlike the militia, these groups were not governmental organizations (although they sometimes enjoyed governments’ tacit support); rather, they envisioned themselves as resisting state power, especially the federal government and its attempts to remake the South after the Civil War.

These organizations were perhaps only the most striking example of a phenomenon you also find in the North and West throughout the nineteenth and twentieth centuries: aggrieved white men claiming the mantle of the community to justify extralegal acts of violence against minorities when they felt government had failed to act. This included not just attacks on and lynchings of African Americans but also lesser-known histories of terror directed against Chinese and Mexican Americans.

Were militias associated with resistance to government, as present-day militias often imagine themselves?

Many Americans, especially modern far-right militias, have a certain image of militias that seems to stem from their role in the American Revolution: farmers confronting British soldiers at Concord and Lexington. But the idea of militias as a check on government would not have made much sense in early America, when militias were part of the government.

Of course, sometimes militias’ dual role as institutions that reflected both local communities and governmental authority conflicted. In Shays’s Rebellion in western Massachusetts or the Whiskey Rebellion in western Pennsylvania, locals harkened to ideas of the militia as the people under arms to organize armed resistance to state and federal authority. But we often forget that in both instances, militia suppressed these rebellions. In the Whiskey Rebellion, for instance, President George Washington invoked one of the most significant and controversial federal powers in the new US Constitution—to “call forth the Militia to execute the Laws of the union”—to march an expedition of over 10,000 militiamen to enforce the federal whiskey tax. In this instance, then, the militia were more akin to British redcoats, enforcing unpopular taxes at gunpoint, than they were to the minutemen of popular imagination.

Can you talk about the Constitution’s references to well-regulated militias?

The Constitution mentions the militia in multiple places: not only the Second Amendment, but also the “call forth” clause mentioned above, as well as granting Congress the power to organize, arm, and discipline state militias. As these mentions suggest, the key difference between then and now is that today’s militias are private organizations, while at the time of the Constitution’s creation militias were part of the government. State governors and legislatures chose the officers, and militia service was compulsory, not voluntary. So, although there is no exact present-day comparison, the eighteenth-century militia was more akin to the army or police force today.

Are militias legal today—under state and federal law? If not, when did the law start to evolve around their legality?

In general, the law criminalizes acts, not organizations—so groups today that call themselves “militias” are likely protected under the First Amendment right of free association so long as they do not engage in any criminal activity. In 1886, the US Supreme Court did uphold a state law making it a crime for any association of men other than the official state militia to form a “military company or organization,” but this decision predated the application of the First Amendment to the states, so it’s not clear if it is still good law. Merely getting together and calling yourself a militia is very likely legal, but if the group then conspires to commit a crime—as allegedly happened here—then its members may be liable to prosecution. 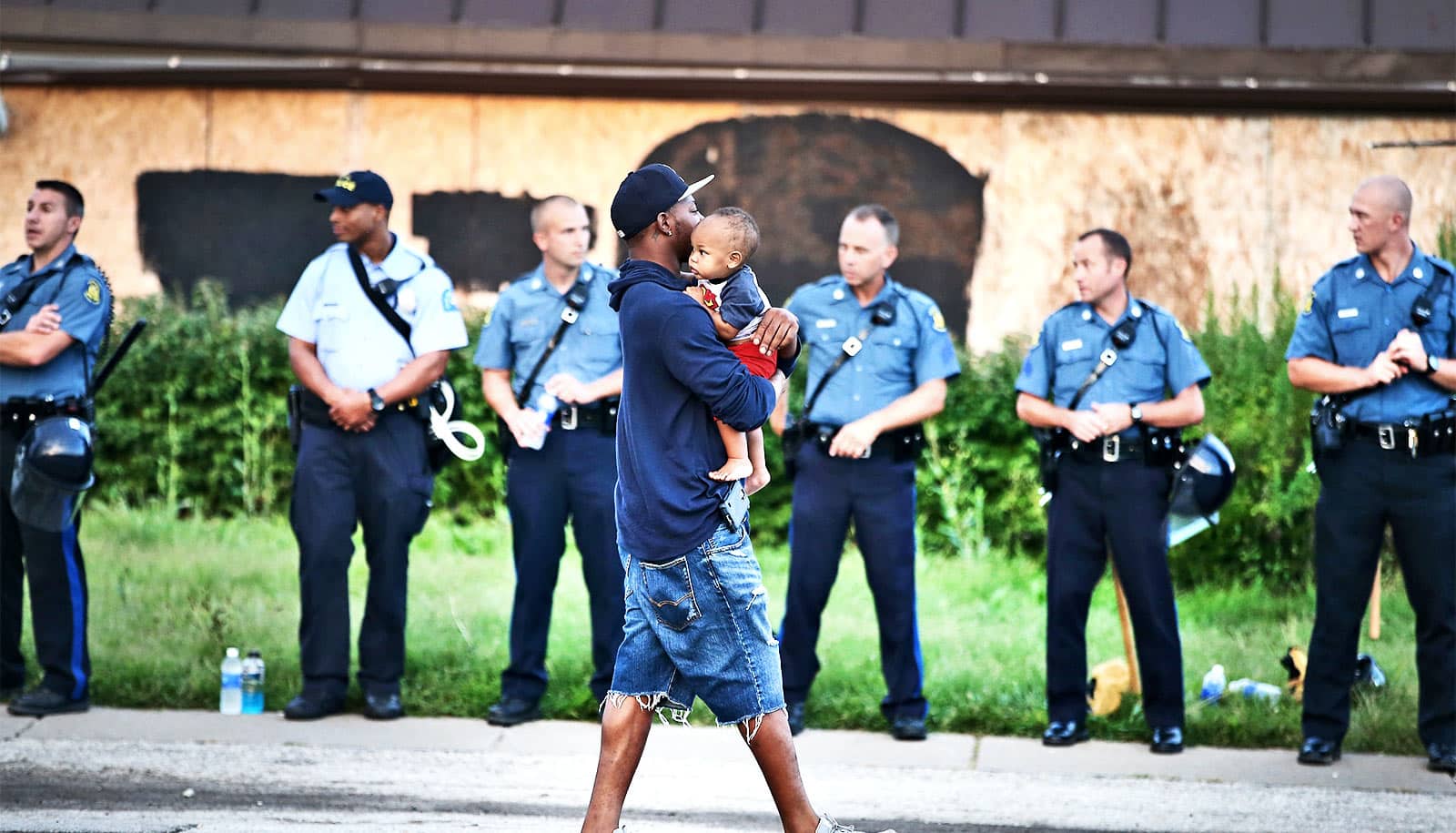 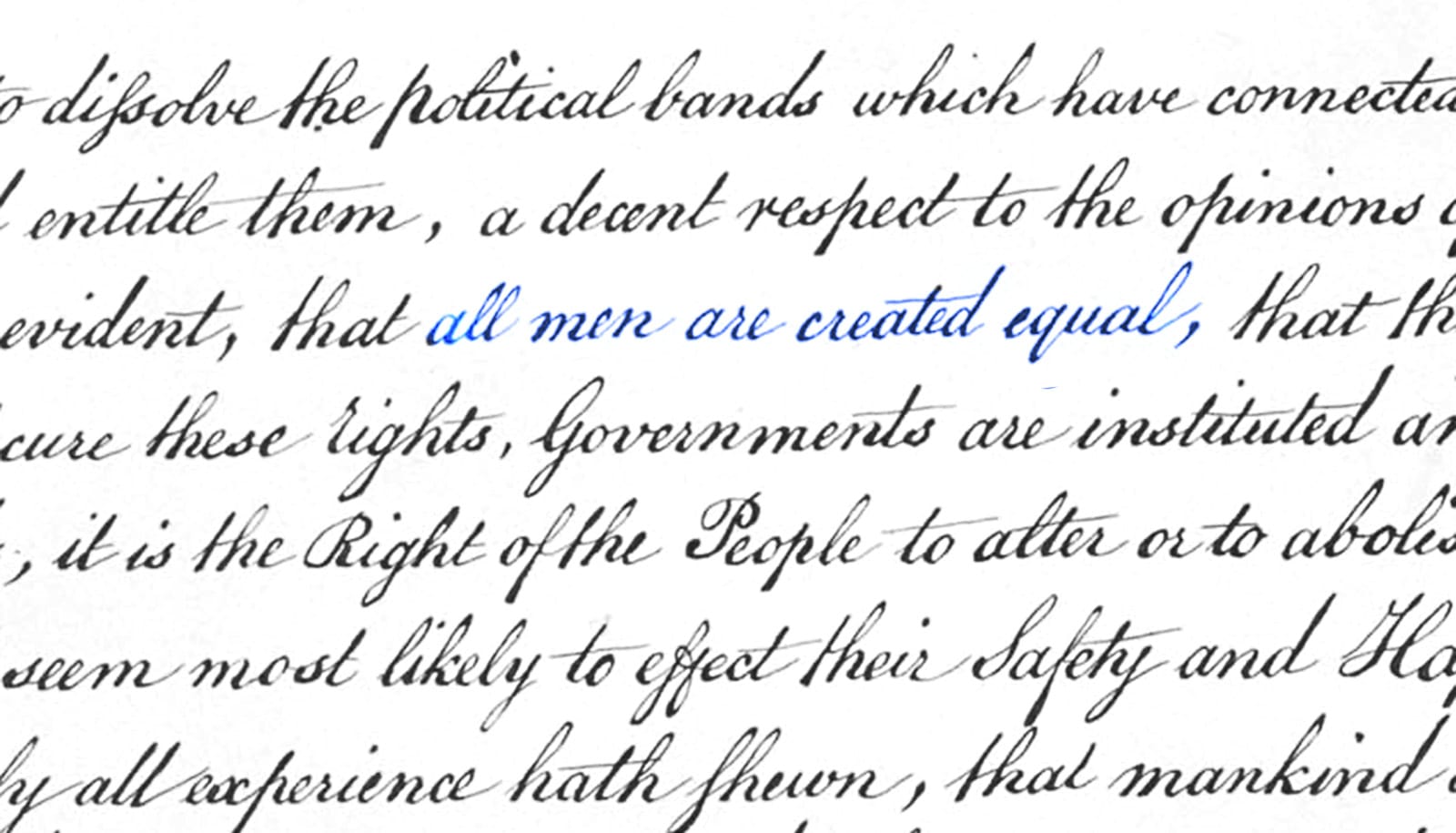