New research is challenging the hypothesis that men did the hunting in prehistoric societies.

For a long time, it was assumed that hunting in prehistoric societies was primarily carried out by men . Now a new study adds to a body of evidence challenging this idea. The research reports the discovery of a female body, buried alongside hunting tools, in the Americas some 9,000 years ago.

The woman, discovered in the Andean highlands, was dubbed Wilamaya Patjxa individual 6, or “WPI6”. She was found with her legs in a semi-flexed position, with the collection of stone tools placed carefully next to them. These included projectile points – tools that were likely used to tip lightweight spears thrown with an atlatl (also called a spear thrower). The authors argue that such projectile points were used for hunting large animals.

WPI6 was between 17 and 19 years old at time of death. It was an analysis of substances known as “peptides” in her teeth – which are markers for biological sex - that showed that she was female. There were also large mammal bones in the burial fill, demonstrating the significance of hunting in her society.

The authors of the study, published in Science Advances, also reviewed evidence of other skeletons buried around the same period in the Americas, looking specifically at graves containing similar tools associated with big-game hunting. They found that of the 27 skeletons for which sex could be determined, 41% were likely female.

The authors propose that this may mean that big-game hunting was indeed carried out by both men and women in hunter-gatherer groups at that time in the Americas.

This idea goes against a hypothesis, dating back to the 1960s, known as the “ Man-The-Hunter model ”, which is increasingly being debunked. It suggests that hunting, and especially big game hunting, was primarily, if not exclusively, undertaken by male members of past hunter-gatherer societies.

The hypothesis is based on a few different lines of evidence. Probably most significantly, it considers recent and present-day hunter-gatherer societies to try to understand how those in the deeper past may have been organised.

The stereotypical view of hunter-gatherer groups is that they involve a gendered division of labour, with men hunting and women being more likely to stay nearer home with young children, or fish and forage, though even then there is some variation . For example, among Agta foragers in the Philippines women are primary hunters rather than assistants.

Some present day hunter-gatherers still use atlatls today, and some people also enjoy using atlatls in competitive throwing events, with women and children regularly taking part. Archaeologists studying data from these events suggest that atlatls may well have been equalisers – facilitating hunting by both women and men, possibly because they reduce the importance of body size and strength.

The new study further debunks the hypothesis, adding to a few previous archaeological findings. For example, at the 34,000-year-old site of Sunghir in Russia, archaeologists discovered the burial of two youngsters – one of whom was likely a girl of around nine to 11 years old. Both individuals had physical abnormalities, and were buried with 16 mammoth ivory spears – an incredible offering of what were probably valuable hunting tools.

In 2017, a famous burial of a Viking warrior from Sweden, discovered early in the 20th century and long assumed to be male, was discovered to be biologically female . This finding caused a significant and somewhat surprising amount of debate, and points to how our own modern ideas of gender roles can affect interpretations of more recent history too.

It has been argued that distinguishing between “boys jobs and girls jobs”, as one former British prime minister put it , could have evolutionary advantages. For example, it can allow pregnant and lactating mothers to stay near to a home base, keeping themselves and youngsters protected from harm. But we are increasingly learning that this model is far too simplistic.

With hunting being a keystone to survival for many highly mobile hunter-gatherer groups, community-wide participation also makes good evolutionary sense. The past, as some say, is a foreign country, and the more evidence we have, the more variable human behaviour looks to have been.

Annemieke Milks has previously received research funding from the Arts and Humanities Research Council, The Leakey Foundation, and The Wenner-Gren Foundation. 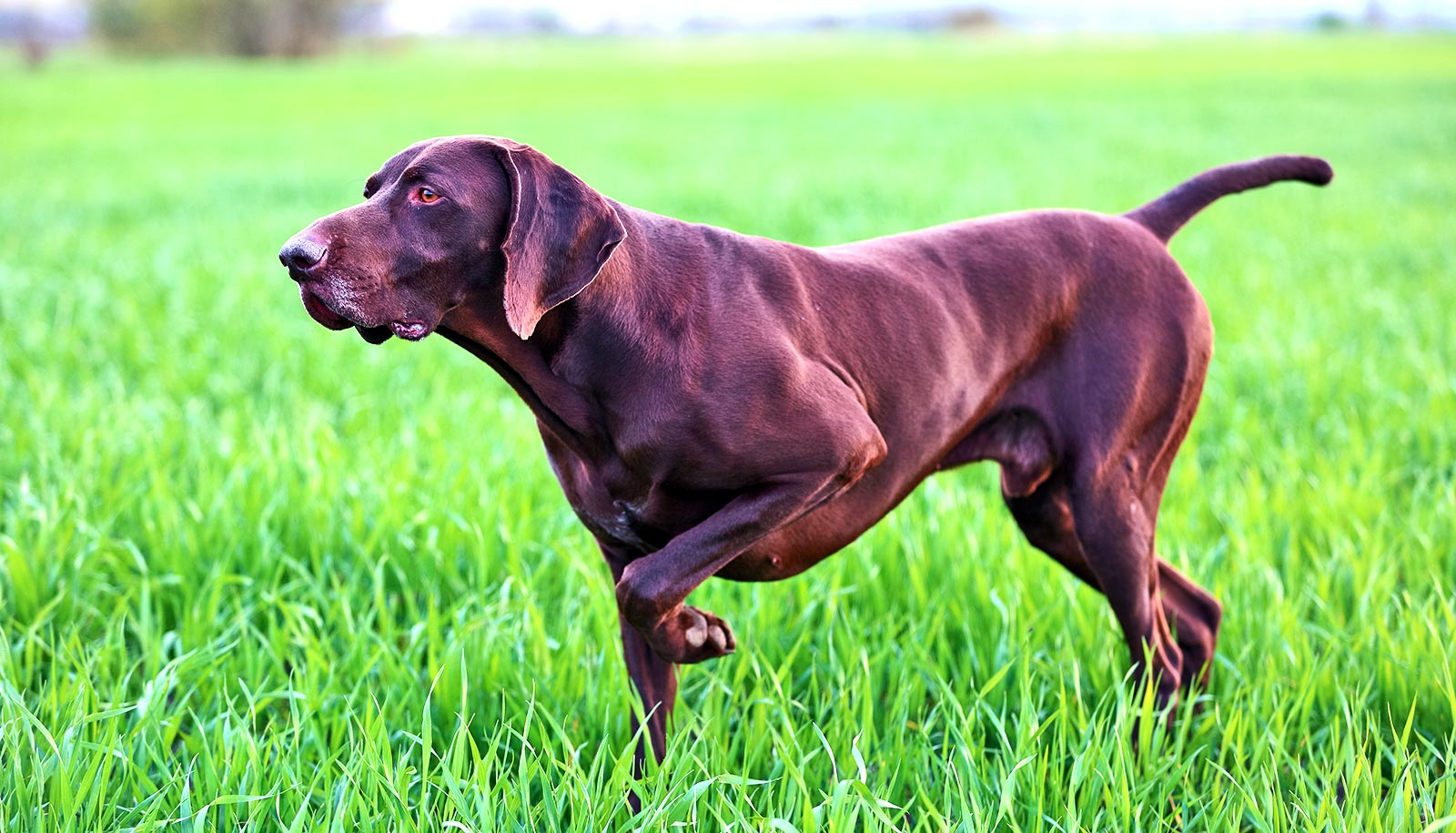