Parents: More TV for kids can amp up your stress

The more TV that kids watch, the more ads they see, and that can make life more stressful for parents, according to new research.

There’s bad news for parents who frequently plop their kids in front of the TV to give themselves a break: It might actually end up leaving moms and dads more stressed, according to new research.

Why? Because the more television that kids watch, the more they’re exposed to advertising messages. The more advertising they see, the more likely they are to insist on purchasing items when they go with their parents to the store—and perhaps make a fuss if told “no.”

All that, researchers say, may contribute to parents’ overall stress levels, well beyond a single shopping trip.

“In general, more television exposure means more exposure to commercialized content. Even if I’m streaming, if I I’m watching more of it…”

The new study in the International Journal of Advertising explores the potential effects of children’s television watching habits on their parents’ stress levels.

“The more advertising children see, the more they ask for things and the more conflict is generated,” says lead author Matthew Lapierre, an assistant professor in the communication department in the College of Social and Behavioral Sciences at the University of Arizona.

“What we haven’t looked at before is what the potential effect is on parents. We know kids ask for things, we know it leads to conflict, but we wanted to ask the next question: Could this be contributing to parents’ overall stress?”

The study suggests that it could.

How parents talk to kids about TV ads

There are a few things parents can do, perhaps the most obvious of which is limiting screen time .

“Commercial content is there for a reason: to elicit purchasing behavior. So, if this is a problem, maybe shut off the TV,” Lapierre says.

Of course, that can be easier says than done, he acknowledges.

Another thing parents can try, especially as advertising geared toward children ramps up around the holidays: Consider how they talk to their kids about consumerism.

The researchers looked at the effectiveness of three types of parent-child consumer-related communication:

Both control communication and advertising communication are associated with more purchase initiations and children’s coercive behavior, the researchers found, suggesting that engaging less in those communication styles could be beneficial.

However, when children have higher levels of television exposure, the protective effect of engaging in less advertising communication decreases.

“Overall, we found that collaborative communication between parents and children was a better strategy for reducing stress in parents. However, this communicative strategy shows diminishing returns when children ask for more products or engage in more consumer conflict with parents,” says study coauthor Eunjoo Choi, a doctoral student in communication.

The study is based on survey data from 433 parents of children ages 2 to 12. The researchers focused on younger children because they have less independent purchasing power and spend more time shopping with their parents than older kids, Lapierre says.

In addition to answering questions about their communication styles, the parents in the study also responded to questions designed to measure:

Lapierre acknowledged that the way people consume entertainment is changing. With the rise of the DVR and streaming services, many viewers are no longer being exposed to the traditional advertising of network or cable TV. However, advertisers are finding creative ways around that, through tactics such as product placement and integrated branding—incorporating product or company names into a show’s narrative—Lapierre says. And advertising toward children remains a multibillion-dollar industry.

“Advertising for kids is generated to makes them feel excited. They do a lot of things in kids’ advertising to emotionally jack up the child,” Lapierre says. “Children don’t have the cognitive and emotional resources to pull themselves back, and that’s why it’s a particular issue for them.”

The post Parents: More TV for kids can amp up your stress appeared first on Futurity . 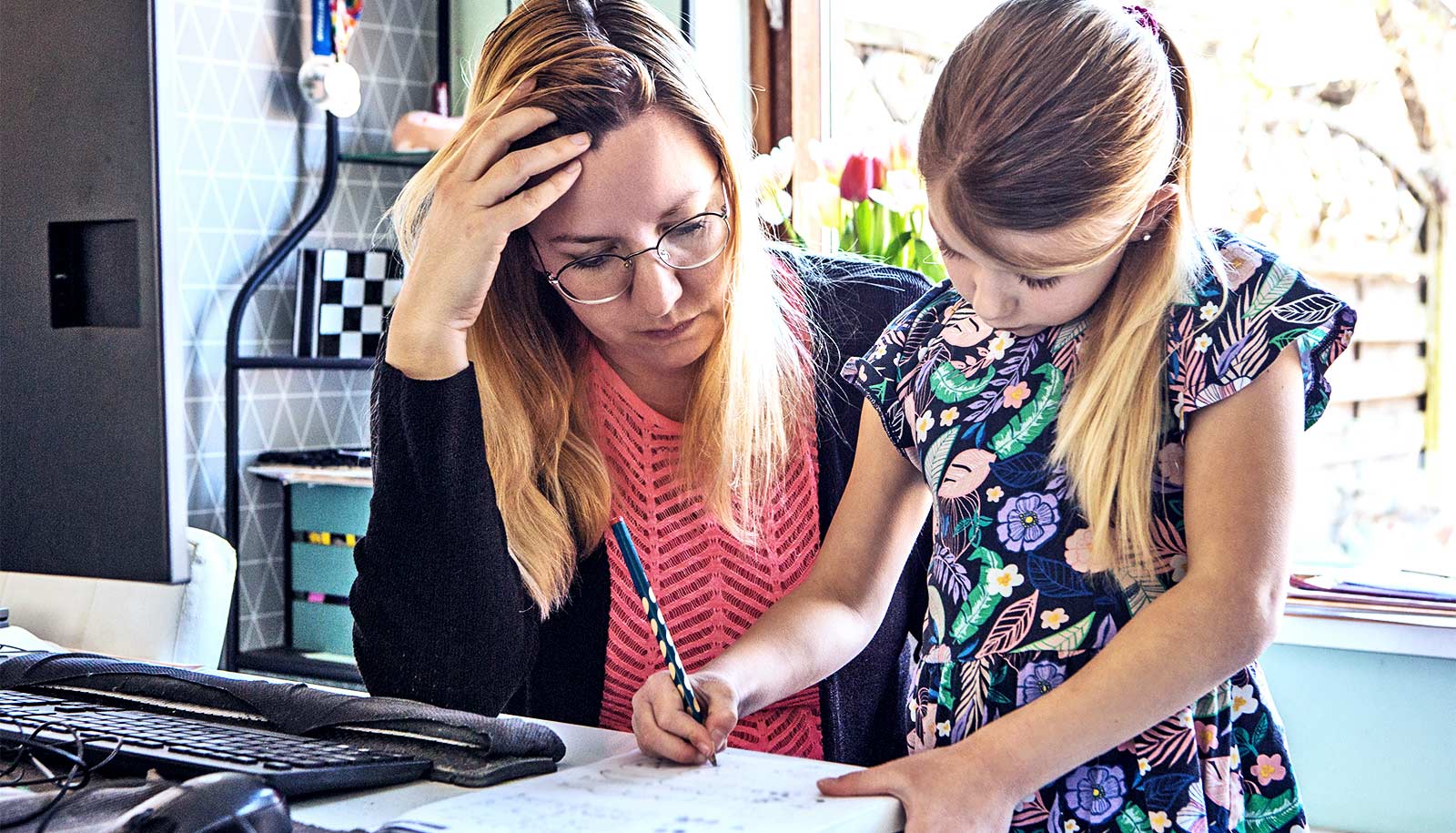 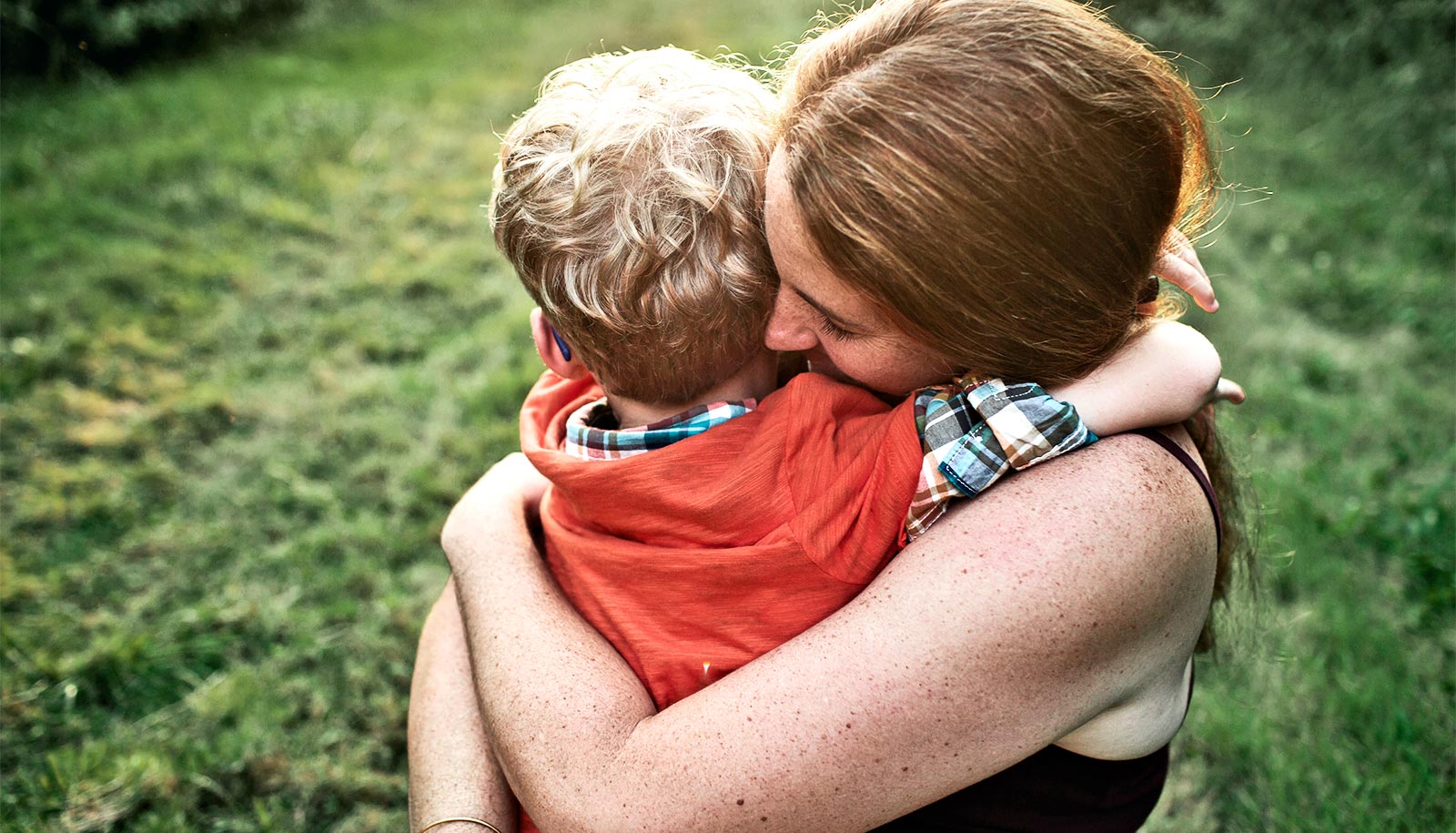 Self-care cuts stress for parents caring for kids with FASD